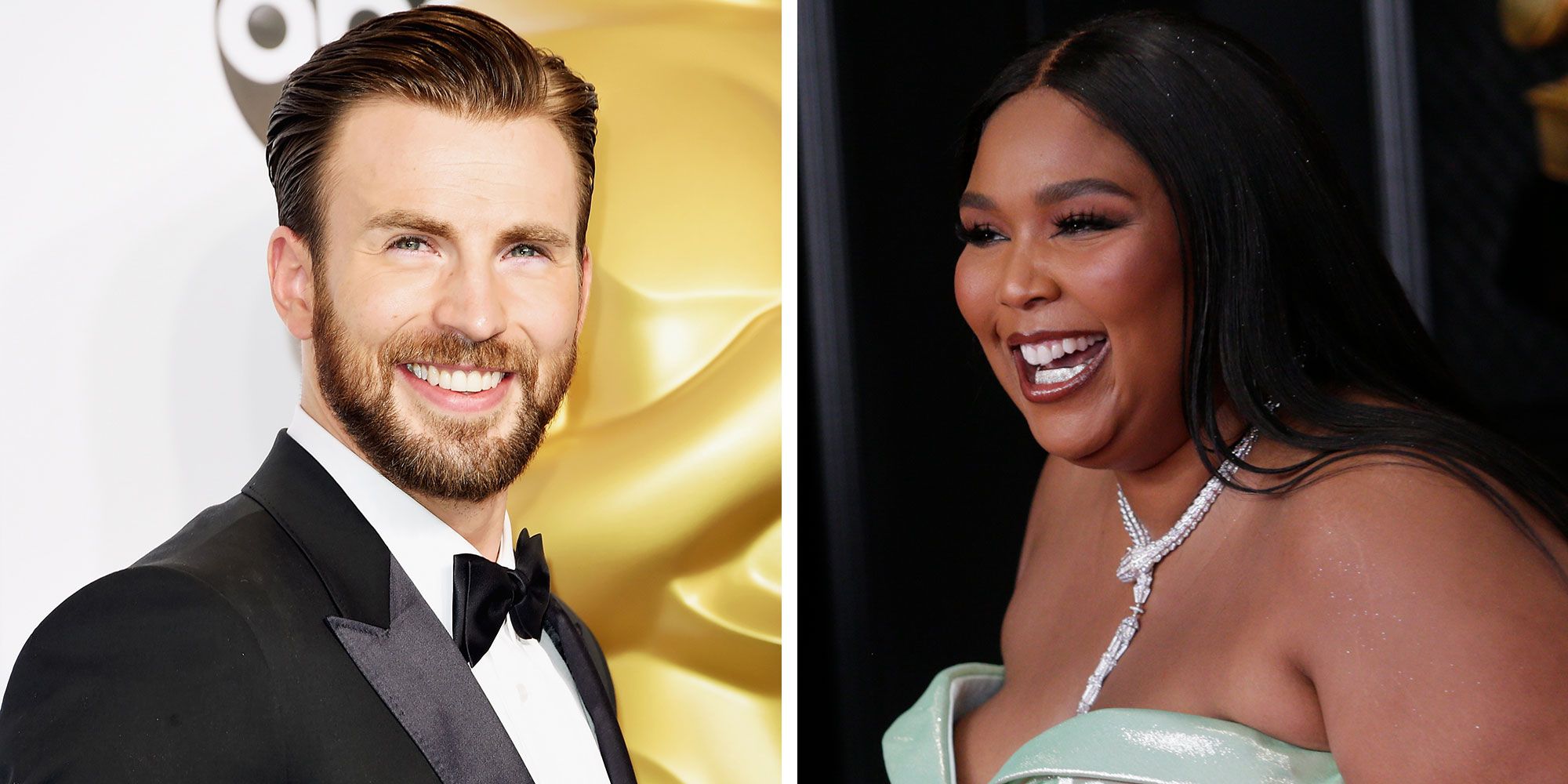 Are Lizzo and Chris Evans dating? Chris Evans seems to be all the rage right now, and fans cannot seem to get enough of their doting Captain America. After the success of the multi-billion dollar Avengers franchise, nothing can bring actor Chris Evans down. Though the actor was in a relationship with actress Jenny Slate, their relationship was ultimately punctured due to different priorities and life choices. Chris has been in the longest relationship so far with Jenny, so when news broke he and Lizzo were dating, fans could barely keep calm. The actor has known not to be in long-term relationships and was never married previously.

When Lizzo talked about Chris Evans, fans got to thinking maybe their status was more than just two friends or people who worked in the same industry. Lizzo also talked about how she made a bold move on the actor on Instagram this year’s April. But did things progress between the two after that? Today we are here to delve into that and more, so keep reading.

Alright, guys, the rumor mill has churned out the latest rumor to hit the internet. This time it’s Chris and the Boys star, Lizzo, who is known to be an assertive young woman. The star revealed on TikTok, on April 19, that once she got drunk and DMed actor Chris Evans. Now sliding into Chris’s DM’s is not a joke, but she did it, and here we are months later talking about whether there is any truth to this rumor mill. Lizzo also talked about how she sent three emojis to Chris, and they were a puff of air, a girl, and a basketball. 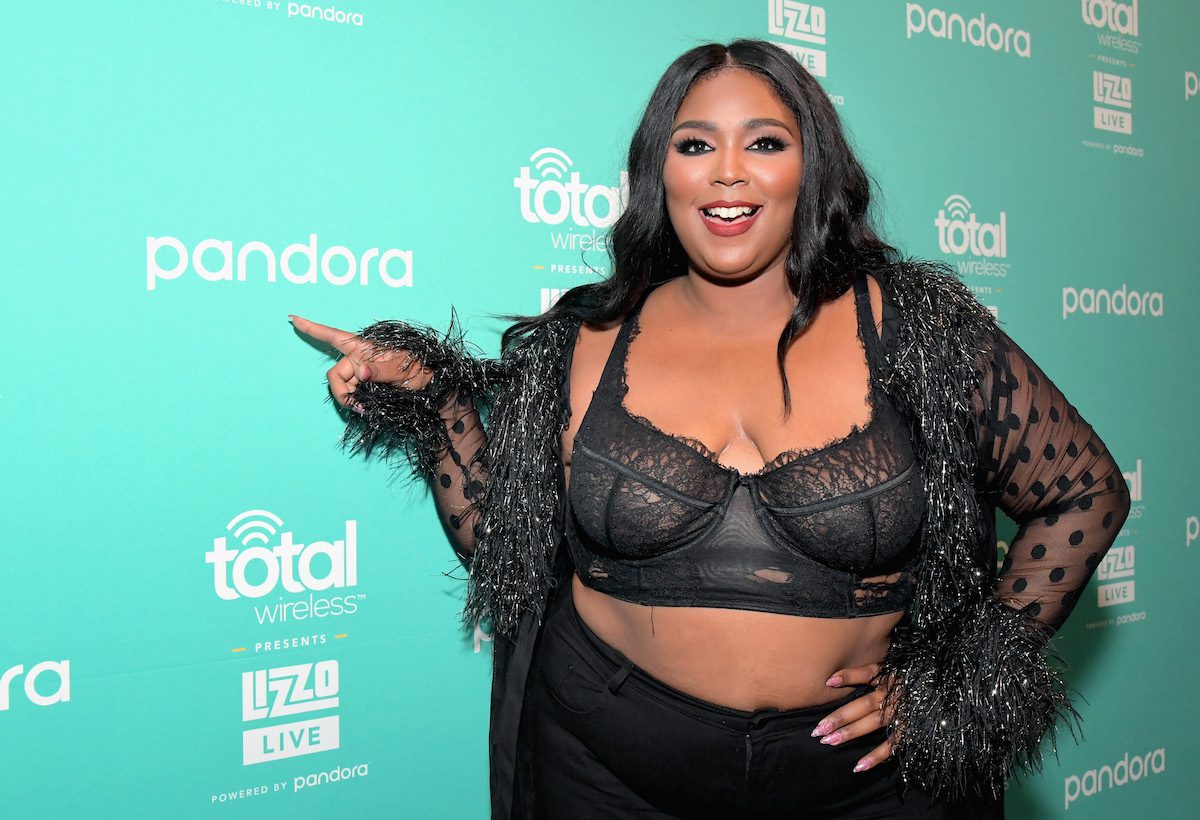 Yes, she did get an actual reply from Captain American himself. He told her there was no shame in a drunken message and that he had done worse than Lizzo’s innocent DM and three emoji texts. He also shared an intimate photo of himself with her. Chris told her right up that he was a fan of hers, and asked her to keep up the good work. After deleting the NSFW photo, Chris and Lizzo had a flirty exchange, and they both started to follow each other. Chris was a sport as ever, and Lizzo kept the ball rolling with her fiery words. The rumored couple soon became a fan favorite, and people are already shipping them.

Soon as fans noticed this, it was sure to get them into a frenzy. Lizzo also joked on her TikTok, saying she and Chris were soon going to have a baby who she called “Little America”. Chris, in turn, reacted to her message saying his mother would be so happy upon hearing the news. Right now, their story is between silly banter to strong rumors that have been coming in about them. Chris is private about his relationships, and Lizzo may like to keep it that way if there’s anything at all happening between the two of them.

Also Read: Keemstar Girlfriend: Who is The YouTuber dating in 2021?

Lizzo’s actual name is Melissa Viviane Jefferson. Her mystery man had last broken things off with her on a voicemail. She had tried to match with John Mayer on Tinder and was caught holding hands with Trevor Noah, but that was that. Nothing solid came out of these rumors. And if anything, she has found herself the most handsome man on the earth! 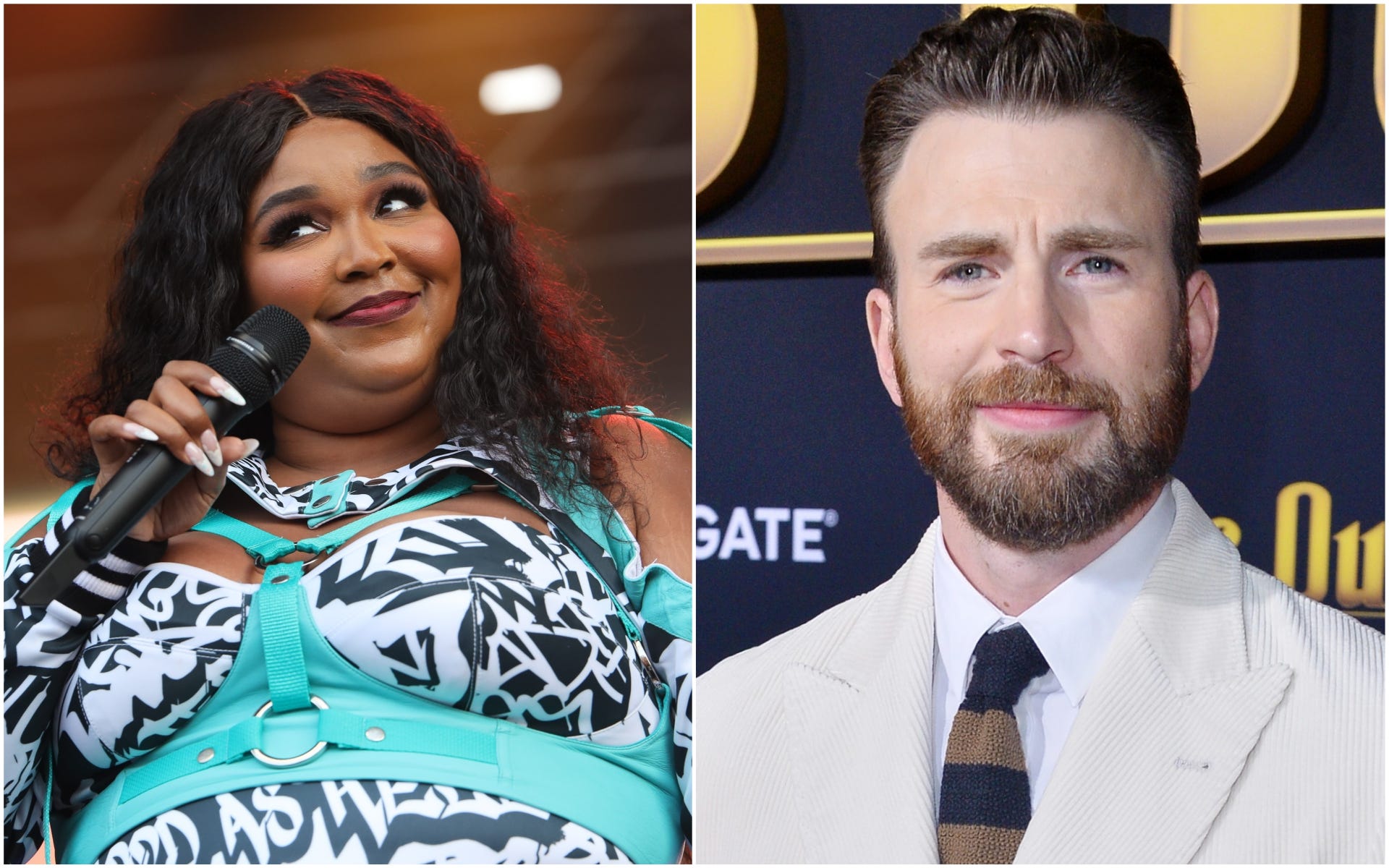 The internet is loving Lizzo and Chris Evans’ flirty friendship.

Lizzo on the professional from is mostly known for her Good as Hell track. Joking about her and Chri’s baby, Lizzo said she need to air these rumors flying about on the internet. Lizzo is not at all pregnant with Chris Evans’ baby. But there may be something more than just a flirty exchange between the two. While talking about their flirty banter on TikTok, Lizzo asked her fans not to get drunk and DM.

Both the stars love and support each other. Of course, their fandoms can’t wait to celebrate them if they are together. More on the subject, soon.