Are Lindsay And Stravy Together? All About Their Relationship 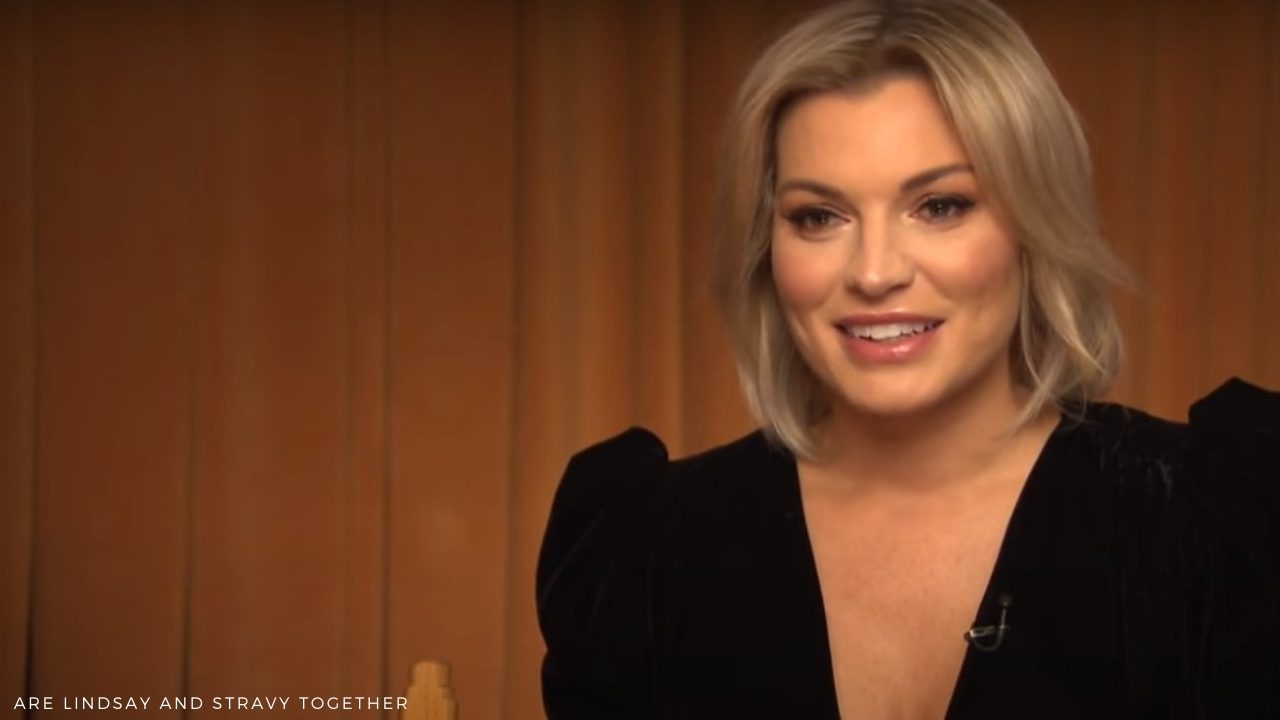 Hello there, internet. Today in this article, we answer the question: Are Lindsay and Stravy together? Firstly, Who is Lindsay, and who is Stravy? If you’re new to the narrative, this article follows the Summer House reality tv show from Bravo network. It basically tells us the lives and woes of a bunch of dudes and gals who live in a summer house in Montauk, New York. One of the couples from the show is publicist Lindsay Hubbard and Stephen “Stravy” Traversie.

In this article, we evaluate the couple’s relationship status and what happened to them. Lindsay Hubbard has established herself as a top-tier reality star after four seasons on Bravo’s Summer House. For the creator of Hubb House PR, the upcoming fifth season of the Hamptons-set series will be no different. Lindsay Hubbard opened up about her romantic status with Stravy multiple times and revealed that the two are no longer together.

Are Lindsay And Stravy Together?

We sadly inform you that this reality show romance is over. And it’s over for good. The couple, Lindsay Hubbard, a publicist, and her romantic partner Stephen aka Stravy Traversie, are no longer together. When the press asked Lindsay about it, she said that the decision was a very difficult one. Hubbard was adapting to living together, but COVID and other things got in the way. Like we always say, when there are romantic relationships under the focus of a camera lens, day-to-day life, privacy, and intimacy become difficult issues. And not everyone can handle that kind of pressure.

Where is ‘Jeepers Creepers’ Filmed? Filming Locations Of The 2001 Classic!

Lindsay divorced Stephen Traversie. They were having trouble before shooting. Consequentially, Hubbard sought out for help, and after consulting, she decided to pull the plug. And she claims that the decision wasn’t easy. Furthermore, Lindsay had to rely on her friends as emotional crutches to cope through the pain of such a public divorce. Despite her romantic troubles, Lindsay Hubbard recorded her reality show under the pandemic with great fanfare.

Summer House season 5 was filmed right in the middle of the pandemic.

The worldwide COVID-19 outbreak changed the production calendar for everybody in entertainment. Production crews had to halt everything and stay at home. With a few exceptions, the bulk of all productions were briefly halted, seasons were cut in half, and cancellations popped up everywhere. Those days were heavy for internet content writers answering the questions of concerned fans about the status of their favorite shows, movies, and series.

But for Bravo’s Summer House, those things weren’t the case. The reality show was one of the few that managed to pull out a season with minimum scar tissue. That is: Rolling out episodes in a scattered manner, cancelling half a season, or not doing anything at all. For Lindsay Hubbard, it was quite the trip doing all that work in a shifting work environment. The producers and crew performed an outstanding job of ensuring that safety was a major concern. The crew made the cast members feel very secure.

Who is the richest cast member in Summer House?

‘Summer House’ is a reality show about a group of friends that come together on weekends to relax in the poshest beach locations on the East Coast. The cases of booze and the uber-fun lifestyle do not come cheap. Naturally, you’re wondering how the cast members can finance their lavish lifestyle. These young ladies and men may party hard on the weekends, but they are professionals with excellent jobs outside of the program.

The top three highest net worth cast members of Bravo’s Summer House are Linsay Hubbard, with a net worth north of US $1.1 million. Secondly, with a US $1 million net worth is Kyle Cook, one entrepreneur behind the Loverboy brand. Kyle’s company has a lot of fan traction amongst fan viewers. Kyle has an outstanding professional background, having worked with Birddogs, Cigna, ZocDoc, Saber Seven Inc., and Park Place Equity, LLC, in addition to founding numerous companies. You may also know him from other programs like ‘Access Hollywood.’

Also Read: Are Jess Hilarious And Kountry Wayne Together? About The Comedy Couple 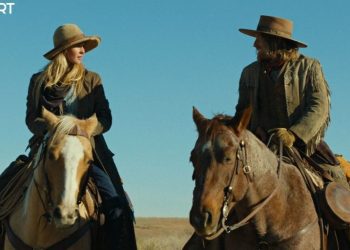 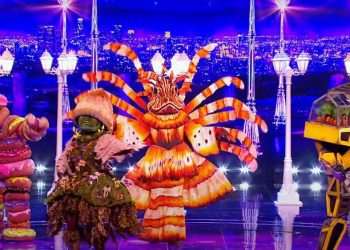 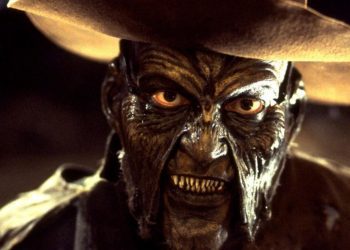 Where is ‘Jeepers Creepers’ Filmed? Filming Locations Of The 2001 Classic! 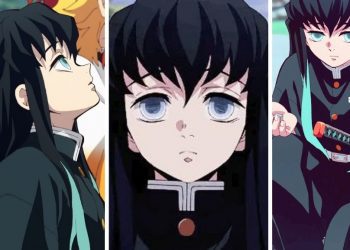 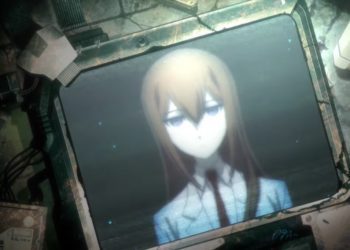 10 Anime Based On Video Games That You Should Check Out 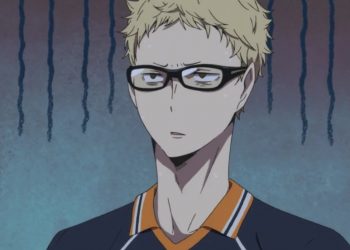 Top 5 Most Iconic Tsukishima Kei Moments That Everyone Loved

Archive 81 Episode 2: All You Need To Know