The Bachelorette New Zealand is a dating game show adapted from the US version of The Bachelors. The show introduces young bachelors willing to explore their romantic interests. The show sets them up for group and one-on-one dates to understand their chosen woman at a personal level. In this show, people have ended up becoming either promising duos or have walked away from each other. Well I guess, it’s not the same for Lilly McManus and Richie Boyens.

Despite all the uncertainties, some couples amaze the audience with their togetherness. Lilly and Richie are one of them. As per Lilly, staying together and working out for your love is a very big challenge. But it seems like the couple is finally together and creating the best memories out of their relationship. Well, let’s get to know how their life is outside the television show. 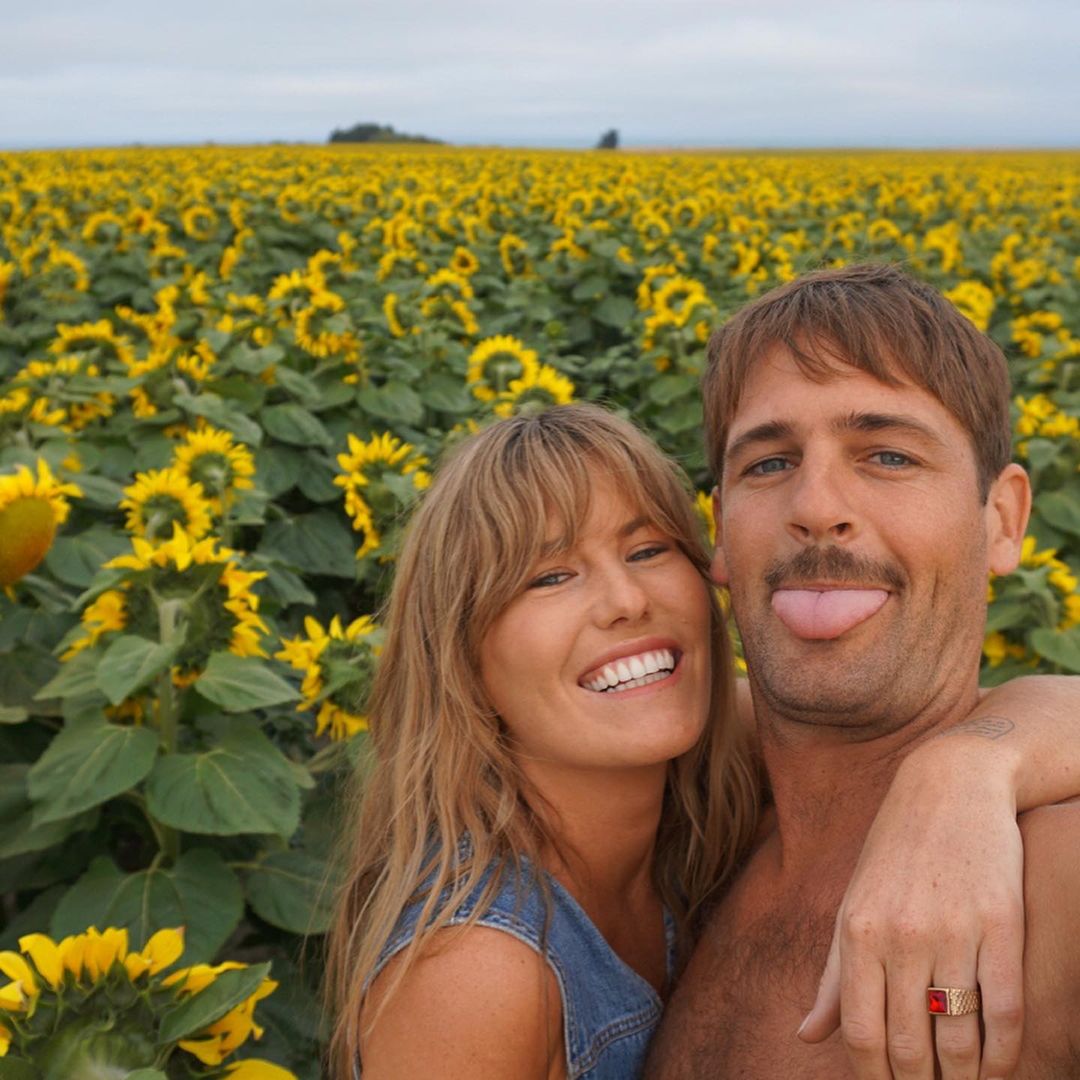 Also Read: Why Did Lexie and Hamish Break Up? The Bachelorette Couple Separates!

All about Lilly and Richie’s Bond

Lilly always possesses ideas of empowering other women. She’s always been her adventurous self and constantly evaluated her outgoing and optimistic persona and this is exactly the way she wanted Richie to look at her, Yes! and that’s her unfiltered individuality. Richie on the other hand is a very confident and strong human being. He was raised to be a free spirit and was never afraid of downfalls. To have her in his life was a bond he could never forget. Lilly and Richie grew closer and shared their deepest secrets, as they were never afraid to bring out their vulnerable aspects. Both of them had more than just attraction.

All the ups and that downs were worth it, Lilly confessed this in her way, she knew she had to listen to her heart and as the show moved on you could easily admit that their bond is adorable. Richie was prepared for the worst possible thing but he also knew that both of them did their absolute best to understand their minds.  Firstly, they talked about their dream dates and continued to create a very important role in each other’s hearts. Moreover, they pushed away from their insecurities and proceeded to keep their connection lively.

However, as time moved on, Lilly and Richie started sharing their beautiful yet quirky love life with their fans. Their Instagram feeds will pretty much give you an idea about the love the couple has. The couple surprised their fans, as Lilly and Richie moved in together in Wanaka. Lilly shared snippets about their experiences and explained that living together was exhausting but it was worth the wait. For her, Richie is an incredible man and for Richie, he was obvious about winning her over and nothing moved his mind. They grew together over their respective occurrences, he confessed about facing seizures in the past and Lilly cleared that she uses hearing aids, but this is what brought them together.

Lilly agreed that their bond has become stronger over time and she loves the way they both are now. The fact that they keep all their aspects clear and convincing is something you won’t find these days. Lilly would always say that all she wanted was a best friend. They’ve pushed each other to nourish their competitive and emotional sides. Richie was amazed when he knew Lilly felt the same thing that he did. For him, he never thought he’d ever find someone like her.

Lilly is the person who brought the best in him and she’s still the biggest cheerleader in his life. Lilly’s thoughts from previous relationships had made her feel insecure but she soon understood that she can trust Richie. Well, it is pretty sure that this beautiful couple will settle down soon and live their life, apart from being the TV show duos. 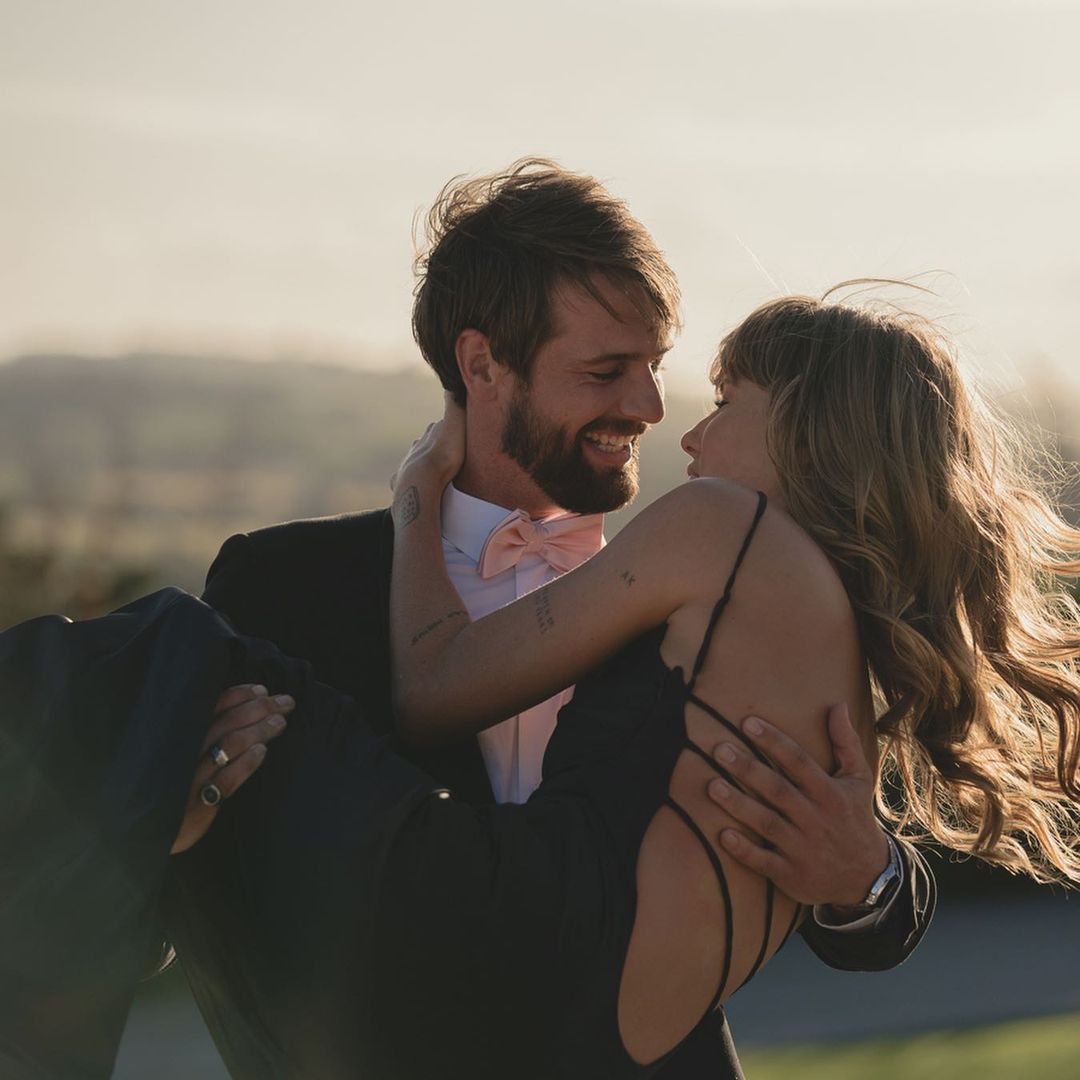 Also Read: The Bachelorette: Are Katie And Greg Grippo Still Together?