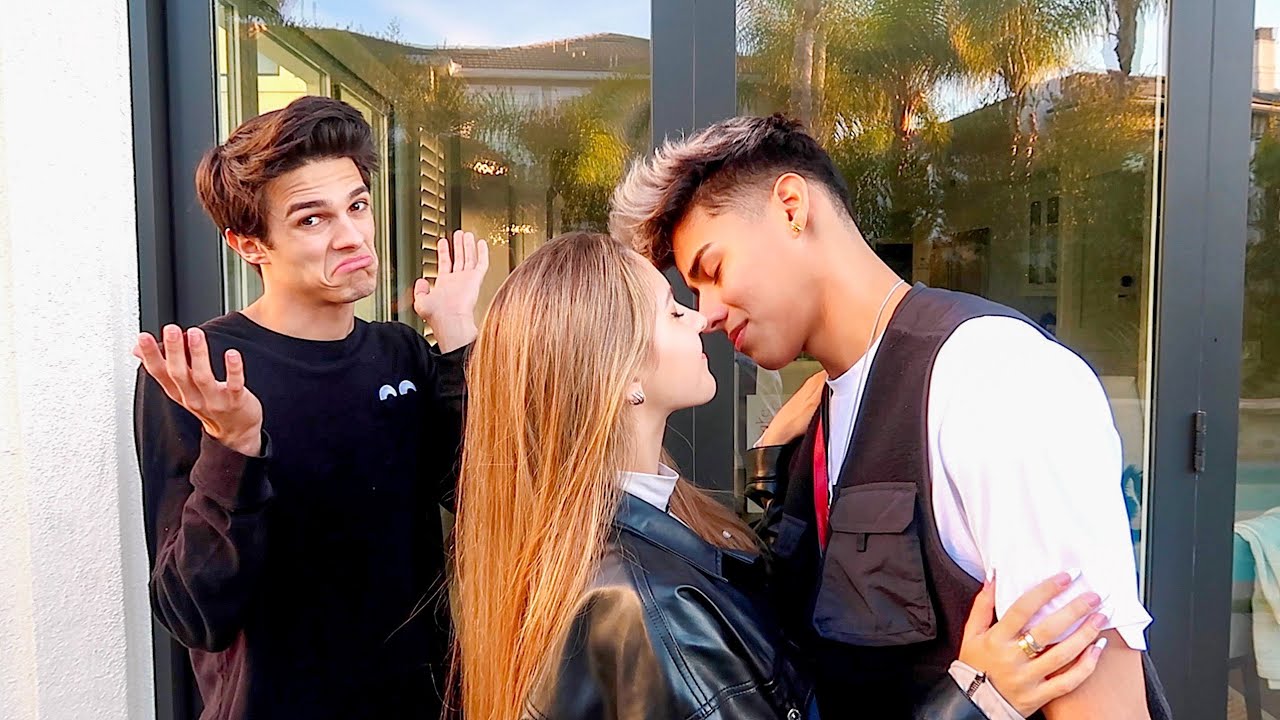 Ever since the Chinese app TikTok boomed, social media influencers are a dime a dozen, But there are only a few influencers whose content is worth watching, worth noting, and worth loving. Every day a new crop of people pops up on TikTok, and everyday new and new content is streamed onto the sharing app. Some people have become “social media stars” before they even hit 20 years, and our subject topics, Lexi Rivera And Andrew Davila are two such examples.

At the age of 19, the TikTok influencers Lexi Rivera And Andrew Davila have amassed more than millions of likes on the video-sharing platform. If we talk about Lexi Rivera only, she has over a 325million likes on her videos and a total of 16 million followers on TikTok. The other influencer we are going to talk about today is Andrew Davila, and together the two of them are rumored to be dating. But, how much truth is in these claims? We shall find out.

Well, there is no smoke without fire or so to say. Rumors have been doing rounds on the internet that Miss Rivera is in a relationship with fellow influencer Andrew Davila. Such rumors haven’t been confirmed, and neither of them is antsy to talk about their private lives at the moment. They could very well be friends or not, but their certain some TikTok posts have lead fans to think otherwise about their statuses. 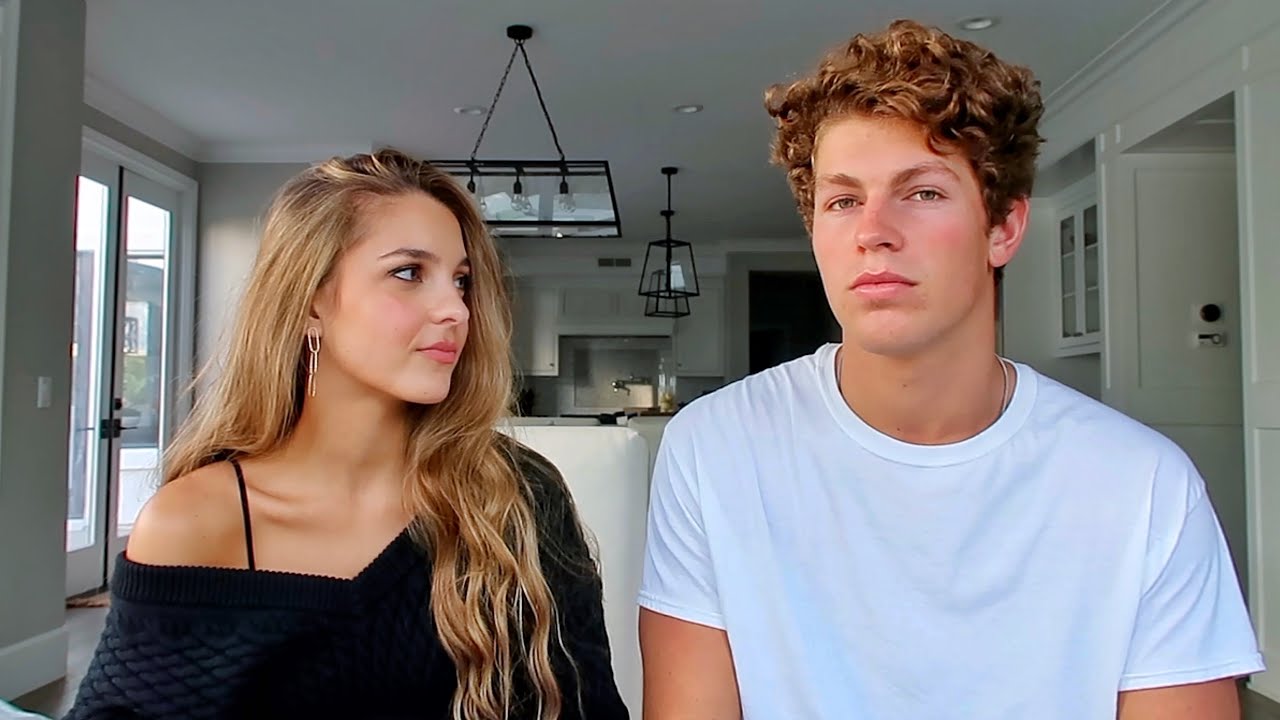 Lexi Rivera and Andrew Davila collaborate with each other in funny videos on the video-sharing app TikTok.

Lexi and Andrew have been collaborating with each other since fans can’t even recall. Their constant collaborations led fans to think maybe they are present in each other’s videos because they love each other after all. They aren’t just present on TikTok, but on each other’s many more social media platforms, one such example would be the photosharing app, Instagram.

What Led Fans To Think They Are Dating?

Their dearest fans didn’t reach this collusion in just a day, but there was so so much happening in their individual and collective content that they had to come to the conclusion! According to their followers, Lexi got official with Andrew after the former shared a video on her YouTube social, which was titled, “MY EX MEETS MY NEW BOYFRIEND.” Fans could see in the video that she pranked her ex-boyfriend, Ben Azelart to think that she and Andrew were together and were dating. 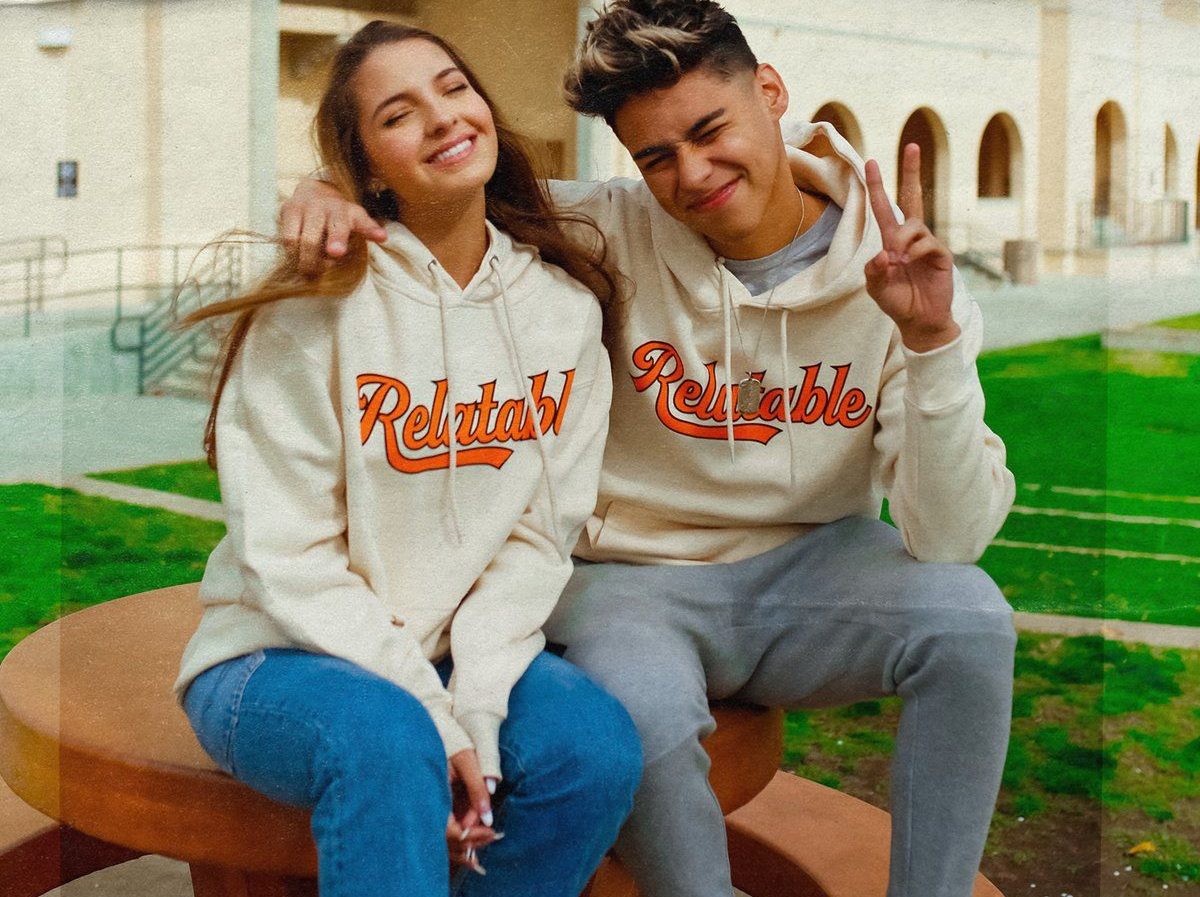 Andrew Davila and Lexi Riveria: fans believe they are more than friends and so in love with each other.

She also stated that she and Andrew were just really good friends as a disclaimer at the beginning of the video, and any allusion would be wrong. But things didn’t just stop there. While fans believed them this time, this whole “really good friends” ruse didn’t work in the long run. After this video, Andrew can be seen in the background filming videos for Lexi, dearest. Pranks and everything else aside, we are not stupid enough to believe that Lexi and Andrew would take out the effort to film videos for each other. Either they have got way too much free time on their hands, or there’s something more than “just friends” things.

Their comments section has invited diverse comments from people who refuse to believe their version of the story. Fans either think they are in love, are hiding it from the world, Lexi broke Ben’s heart so many times, and lastly, Lexi and Andrew will never know how love will end for them.

Speaking of Ben Azelart, he is 18 and another mega-popular social media influencer. He and Lexi used to date in the past, and he has his own  YouTube channel, which boasts nearly 7 million subscribers, and his Instagram boats 5.7million followers! He and Lexi used to date since they both were 15 and called it off on their individual socials. They were also on and off for a very long time.

Also Read: Dr. Dre Girlfriend: Who Is The Rapper Dating Now In 2021 After Divorce?