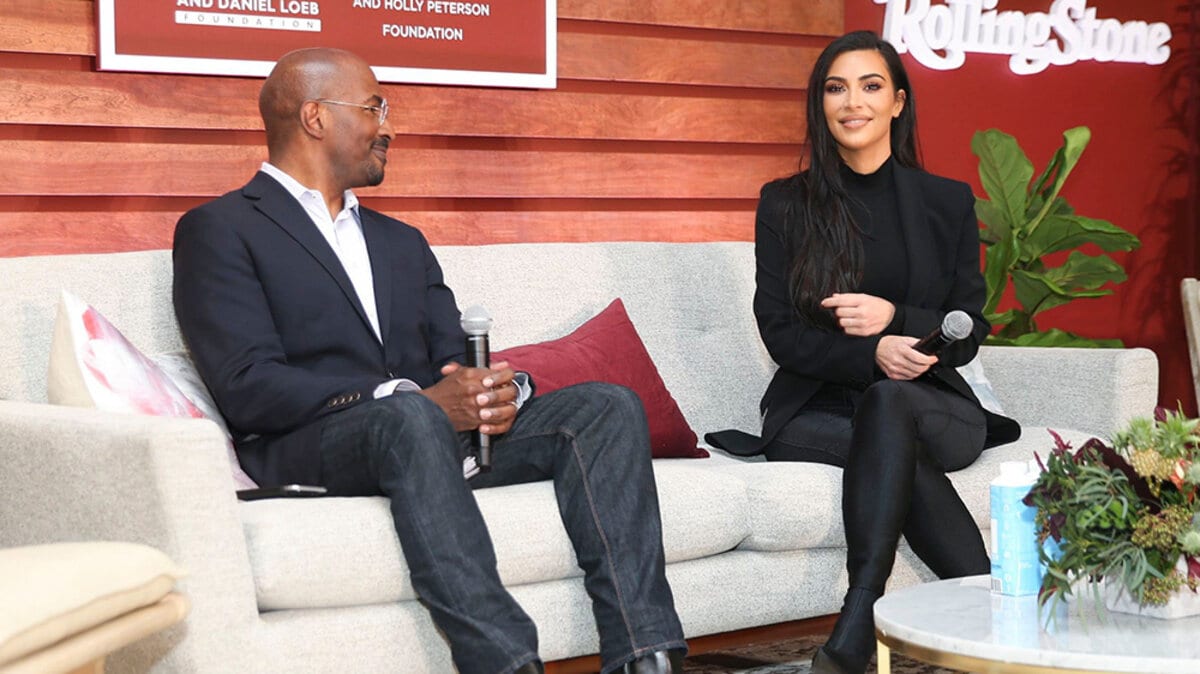 Kim Kardashian is an all-out single after a heartbreaking divorce with Kanye West In February of 2021. If you think it was only tougher for them, then no. Even the fans of ‘Kimye’ took it to heart. Married for over six years, the couple was Hollywood’s favorite. Always in the limelight, whether it be through their Kim’s show Keeping Up With Kardashians or making headlines in the news outlets. So now that Kim is embracing a single life now, fans are still looking forward if she is happy with that or will move on with someone else? Or will continue to focus on herself as she dives deep into the world of law which she is pursuing.

So, in case you didn’t know, social media has piled up, stating Kim Kardashian might have found home again in commentator Van Jones. They have been friends for years and worked together. Rumors suggest they are officially getting close. Thus, circling dating rumors online. But how much of this is true? Here we are taking a look at what Kim Kardashian and Van Jones are up to? are they dating? are they casually just hanging out? is this just a working relationship or something much more? Let’s dive in.

Dating rumors of Kim Kardashian and commentator Van Jones date back to January even before Kim and Kanye’s split. While the rumors pile up, there is no adequate confirmation on their dating yet. Well, anyway, moving on, Kim knows Van since the days they worked together on criminal justice reform. Kim’s journey towards a law which Keeping Up with Kardashians covered. 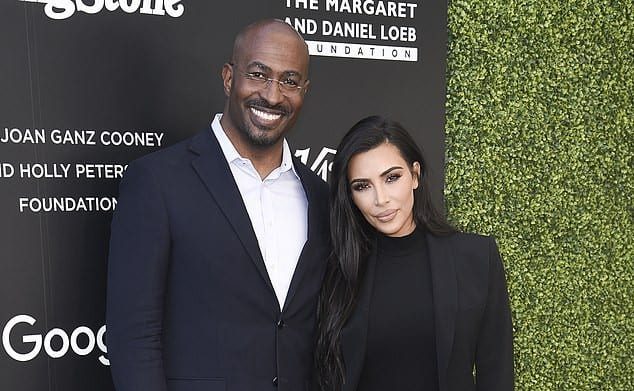 Fans are just speculating as of now and have divided themselves online. One side is happy, while the other believes all Kim wants is to advance her law career. Thus, comparing it to marrying Kaney for growth in Fashion Industry. The gossip started when the couple shared a close friendship in matters of law. One side of the talk also suggests it’s just a long-term working relationship. Nothing more than that. An insider close to Kardashian states the Kim is not looking forward to jumping for anyone as of now and is keeping an open mind for now.

So, as of now, both Kim and Jones have not spoken or confirmed their relationships. Coming down to the point, rumors are just rumors until they are confirmed. If the question comes to what Kardashian wants? As of now, we believe she is only looking forward to her law career, much like her father. Jones might stay supportive of her as a long-time friend and influence her to be way better at that.

Also Read: How Much Is Kim Kardashian’s Net Worth After Divorce?

Way before Kim Kardashian and Van Jones’ dating rumors came into the air. Kim went through a sensational divorce with rapper Kanye West. It all began with Kanye’s hostile tweets in July 2020. They were quite confused but gave the nod towards Kanye’s wife Kim and their children. These tweets attacked Kim personally. So the star decided to come out and talk about Kanye’s bipolar disorder. Explaining it further, Kim talked about the pressure Kanye is handling being an artist as well as a black man. She described him as a brilliant but complicated person. 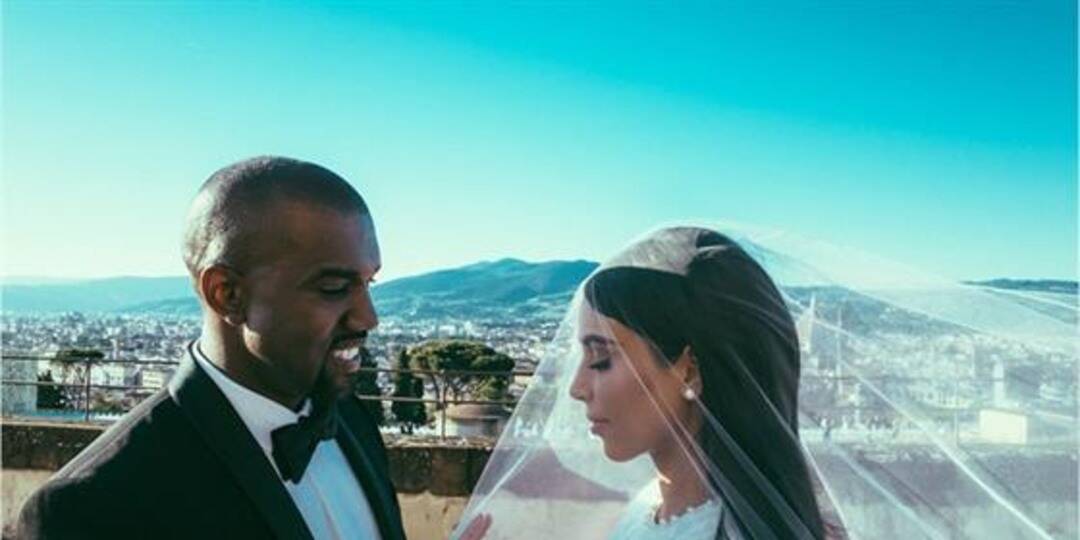 So post the revelations, the relationship between the superstars was reportedly rough. There were changing behavioral patterns noticed in Kanye, but he refused any help from anyone. Even Kim and her mother initiated for help, but after many refusals, the situation became a prime reason for their split. Thus, on the 19th of February 2021, Kim Kardashian decided to go ahead and file a divorce against Kaney West ending their six years marriage.

As of now, they both are living happily apart, co-parenting their kids. Kim, on the other hand, has decided to focus on herself, and now it seems like she will continue to follow in the footsteps of her father through a law career. Amidst this, when Kim and Kanye were breaking up, rumors piled up about dating Van Jones. So they will stay as only rumors until both parties confirm it. So, we will keep it that way until further reports.

Also Read: Who Is Kourtney Kardashian Dating In 2021? Spicy Relationship With Travis Barker