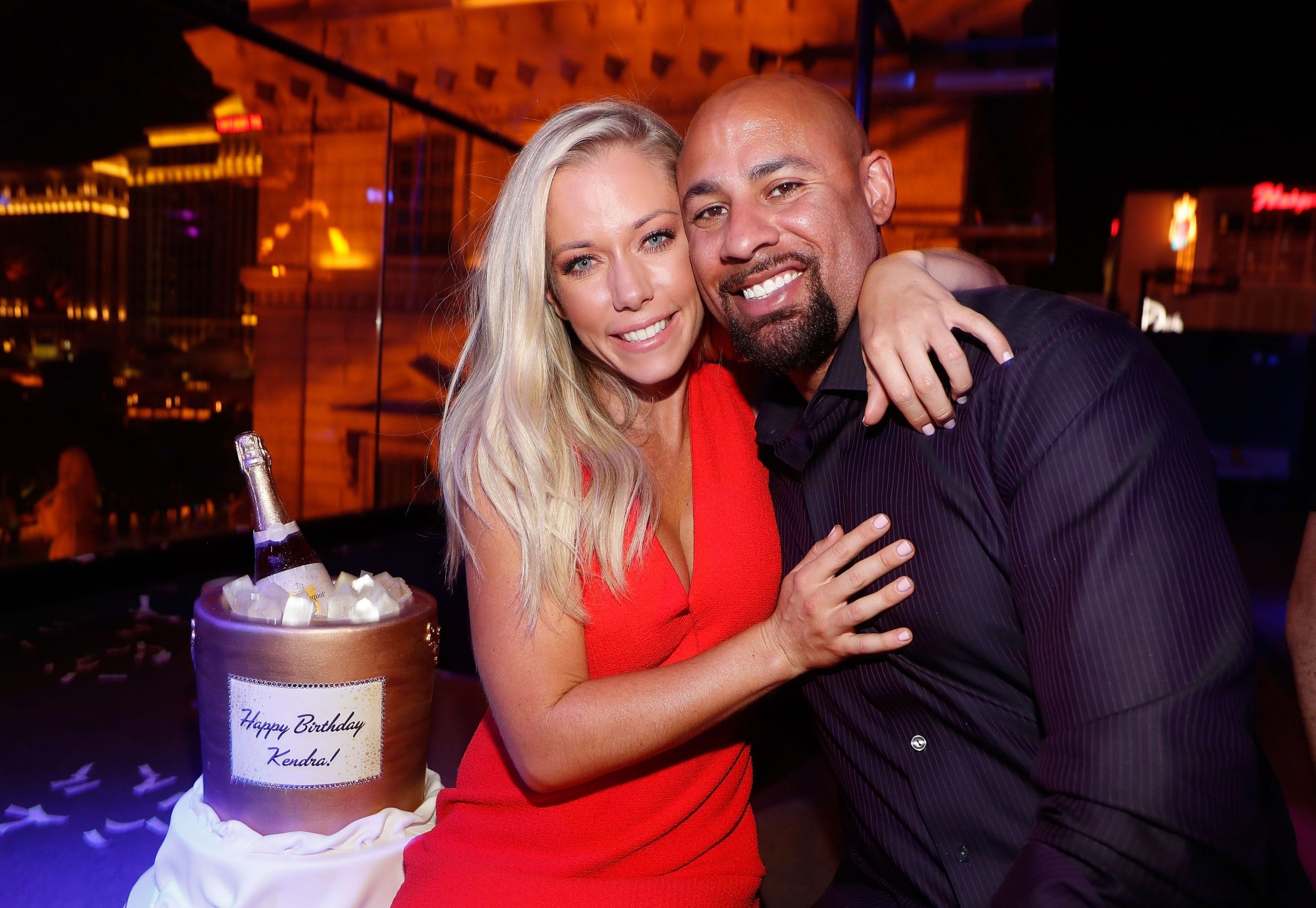 Are Kendra and Hank still together? is the one question on every fans’ mind as they prefer to see the romantic couple together again. The duo was once known as the most promising couple around the television industry, but they separated after about a decade of marriage.

Kendra Wilkinson is an outstanding model and shining personality. She hails from America and works for American television series. She was born on 12th June 1985, and her full name is Kendra Leigh Wilkinson. Moreover, she is best known for her outstanding role in the E! television series. That reality television was “The Girl Next Door”. Also, she became a sensation when her life was documented in the playboy mansion of the character; Hugh Hefner. Furthermore, she is also a responsible mother of two beautiful kids, Hank IV and Alijah, from the father, Hank Baskett.

Hank Baskett is a former footballer. He used to play for the American team. Baskett is the son of Judy Baskett, and he was born on 4th September 1982. Further, he is the father of Kendra’s kids. Also, he is a citizen of Clovis city, which is in New Mexico. Hank and Kendra tied a knot on 27th June 2009 and confirmed their separation on 1st January 2018. However, they appear together many times, even after their separation. Therefore, an obvious question arises that Are Kendra and Hank still together?

Are Kendra and Hank Still Together?

Kendra and hank is not a wife and husband anymore, but they share their kids, Hank IV and Alijah. They are proving to be the best co-parents after their separation. The Duo does not live together, and the kids live with each parent per week. Also, all of them go on vacations together. Hank did a promise to all that they will always be there when they will need each other. This bond could be out of feelings for each other or for their kids. But, they are not together as of now. Hence, this kind of coordination is setting examples for all other separated parents out there.  The duo filed a divorce on 1st January 2018 and confirmed their separation on Instagram in April 2018, just after four months of filing the divorce.

Kendra and Hank say that they might get together someday, but it seems impossible to even for the duo. The reason for the separation that Kendra conveyed was that she was very unhappy with the relationship after many years, and they used to fight a lot as well. Therefore, the beautiful 8-years old relationship broke down with a promise of never leaving each other in any harsh situation. 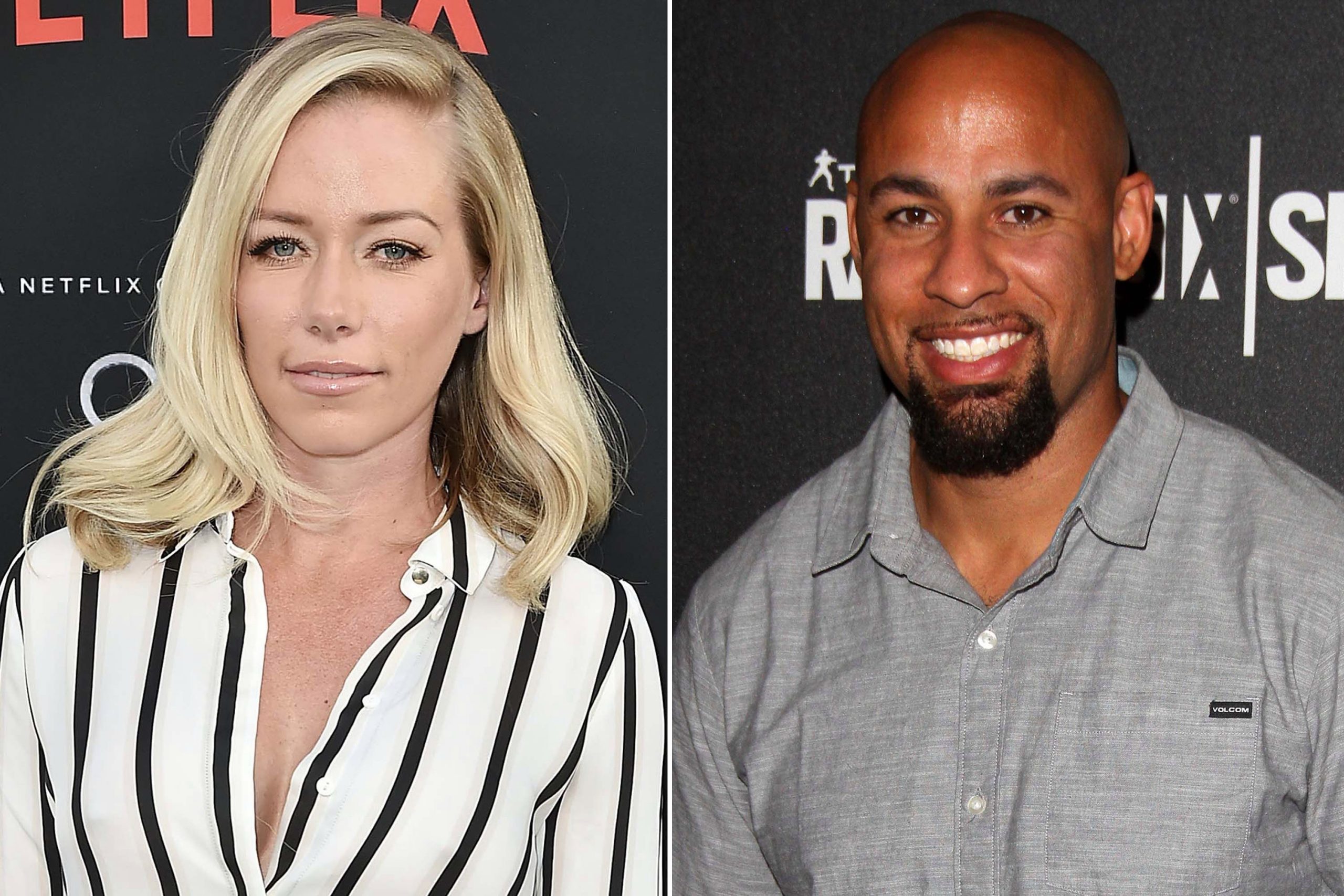 8 Years of Ups and Downs Between the Duo

Kendra and Baskett tied a beautiful and auspicious knot in June 2009, and they were expecting a kid simultaneously. But, the future wanted something else other than a happily married couple ever after. Kendra did a shoot with another man when she was 18, so that tape was published in 2010, and the couple’s life got disturbed. However, Hank is an understanding and a mature person, so he handled the situation by supporting his wife. Also, he said that they should stand strong. After some years, Kendra got pregnant after insisting on a second child from hank, but the duo’s relationship got disturbed again. Kendra claimed that Hank is cheating on her with a transgender, but Hank denied it and explained the whole situation to her. Although Kendra accepted him very soon, she said that she would face difficulty while believing her husband again.

Again a problem was waiting for the couple to cry on. The problem was that someone photographed  Kendra with her costar, Kissing. She was a part of “I’m a Celebrity Get Me Out of Her!” and she kissed her costar. Still, the duo didn’t get separated. But, Kendra finally opened up after some time that she is extremely unhappy in her marriage but does not want to leave because of her cute little kids. She was finding difficulty while getting out of the Baskett’s affair, and so they fought a lot. They were having marital problems every now and then. Therefore, they decided to broke up but raise their kids together. 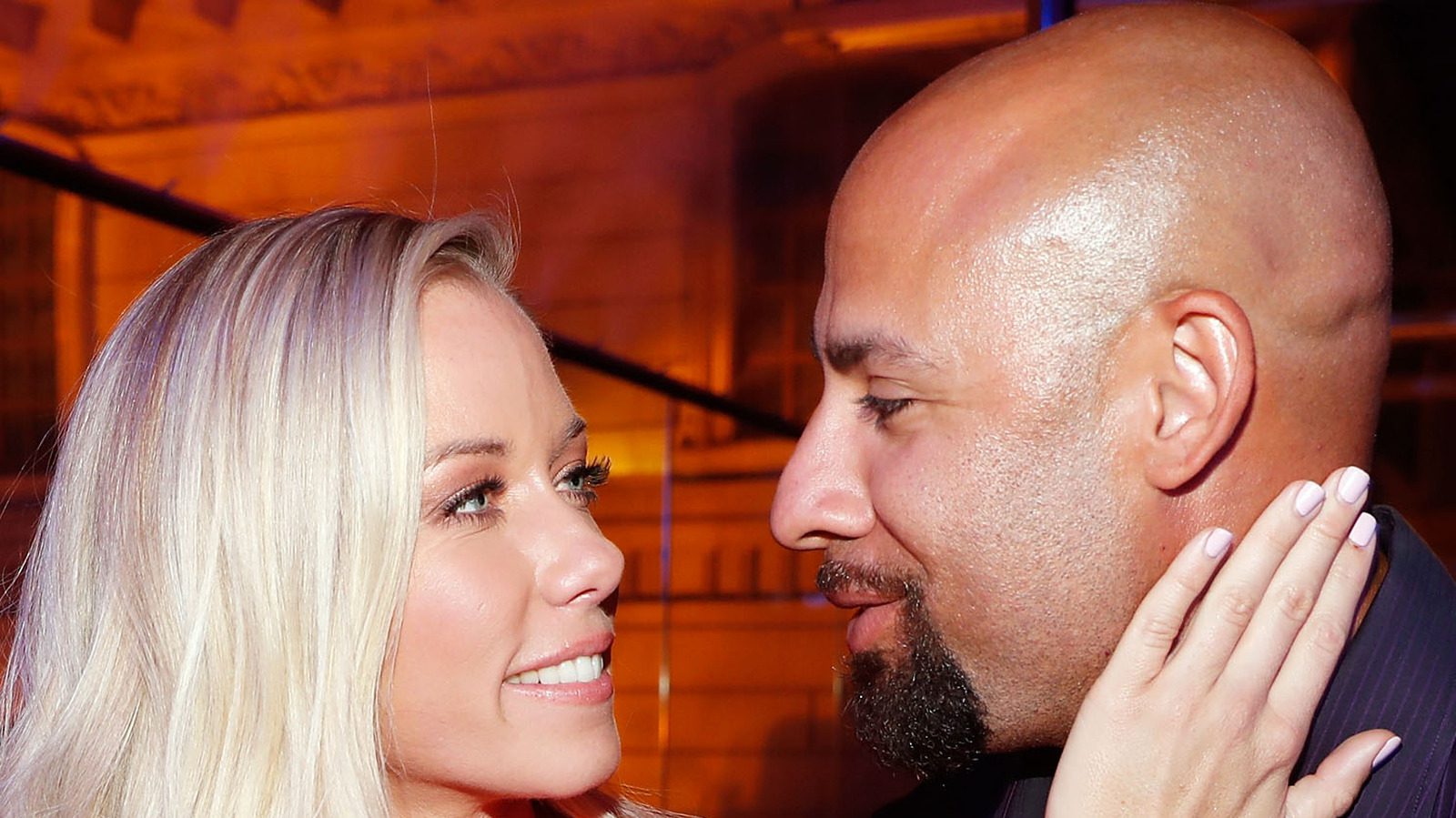