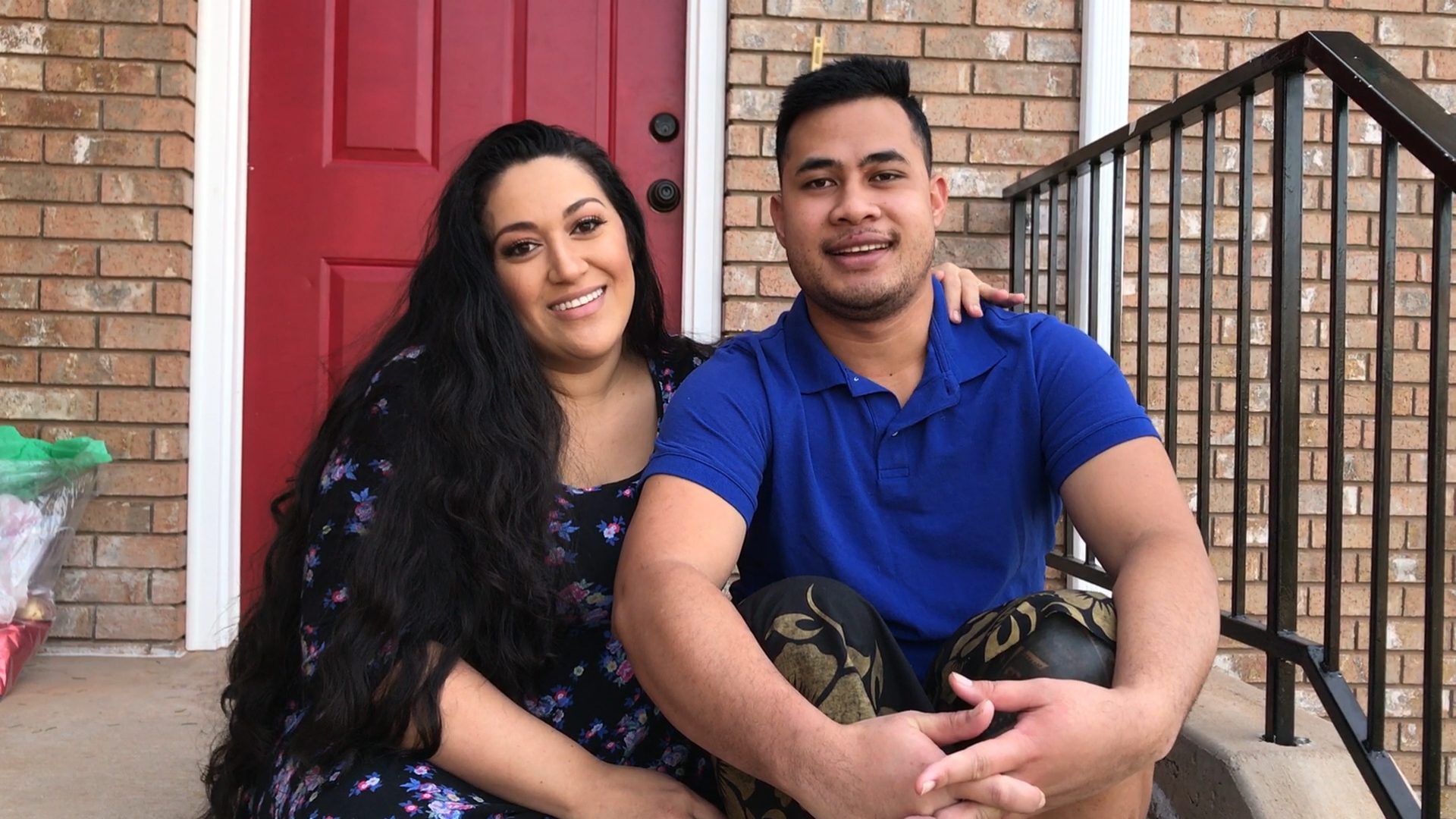 Are Kalani and Asuelu Still Together?

Are Kalani and Asuelu Still Together? Everyone who is a fan of the hit reality show on TLC – 90 Days Fiancé knows Kalani and Asuelu. They are undoubtedly one of the most famous couples to have participated in the reality show. Hence, it is inevitable that people have one question about them – Are Kalani and Asuelu still together. We hope to answer that question in this article. The show has a total of 8 seasons. In fact, season 8 is still being aired after premiering in December last year. Each season has anything between 12-15 episodes, with the exception of the first season, which had only 6.

The show has been active since January 2014 and is currently in its eighth year. The series also has around 16 spin-offs in total. The most popular one is probably 90 Day Fiancé: Happily Ever After with six seasons of its own. 90 Days Fiancé is produced by Sharp Entertainment and airs on TLC. So far, the entire series has aired a total of 79 episodes. Before understanding Kalani and Asuelu’s story, it is important to know the concept of the show. This will help you make more sense out of certain turn points in the couple’s relationship and find the answer to – Are Kalani and Asuelu Still Together? 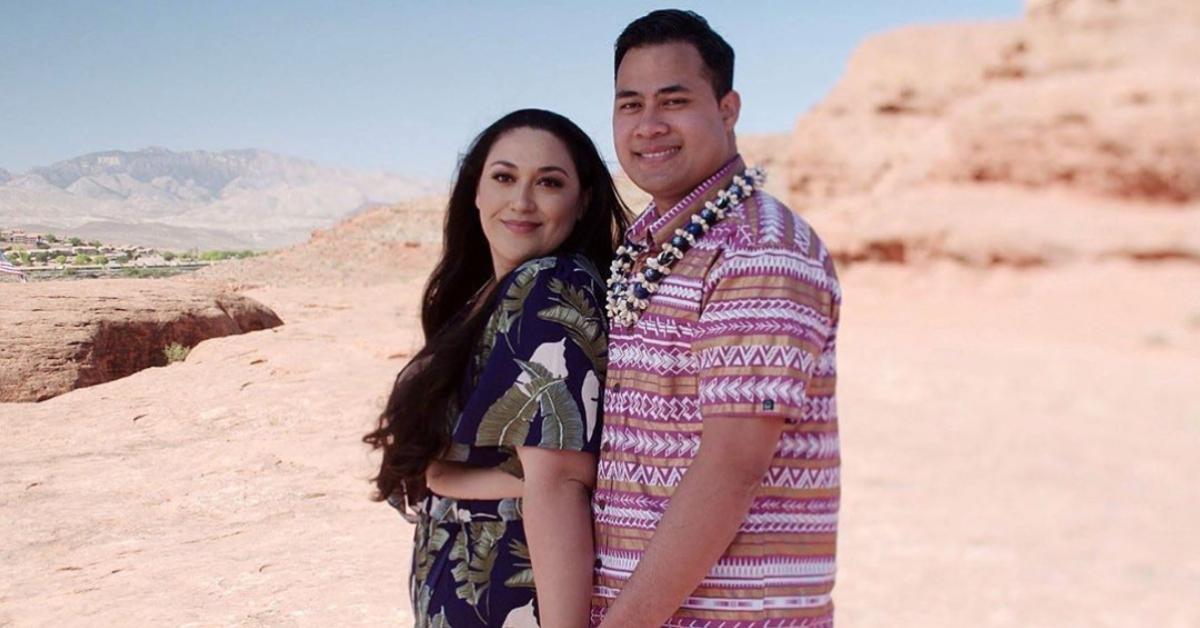 Kalani and Asuelu in 90 Days Fiancé

90 Days Fiancé – The Concept of the Show

Just as the name suggests, 90 Days Fiancé has a unique concept that we have not seen in reality television shows in a very long time. The K-1 visa is given only to the fiancés of US citizens. However, it comes with a clause – you must get married within 90 days. The main purpose of providing this visa is to allow the couple to spend some time together in the United States as they begin their wedding preparations. Moreover, it also allows the couple to learn more about each other’s families and cultures. However, if the couple does not marry within 90 days, the visa-holder must leave the US. The entire premise of 90 Days Fiancé is based on the K-1 visa process.

Also Read: Are Shane And Lacey Still Together, Where Are The Reality Stars Now?

Kalani Faagata is a native of Orange County in California. She met Asuelu Pulaa in his native country Samoa on vacation. Asuelu was working in the same resort where Kalani stayed. In fact, rumors have it that Kalani lost her virginity to Asuelu. The couple got pregnant very quickly. Their son Oliver was born in January 2018. In fact, it was after the couple had their baby that Asuelu decided to move to the United States so that the family could be together. The couple appeared in the 6th season of the show as they began their K-1 visa process.

When Asuelu began his immigration journey, Kalani’s family was extremely skeptical of his move. However, the couple got pregnant again shortly after Asuelu had made his move. Their second son, Kennedy, was born in May 2019. As of 2021, the couple is married to each other. However, they have had to stand through the face of several storms to get to their current position. 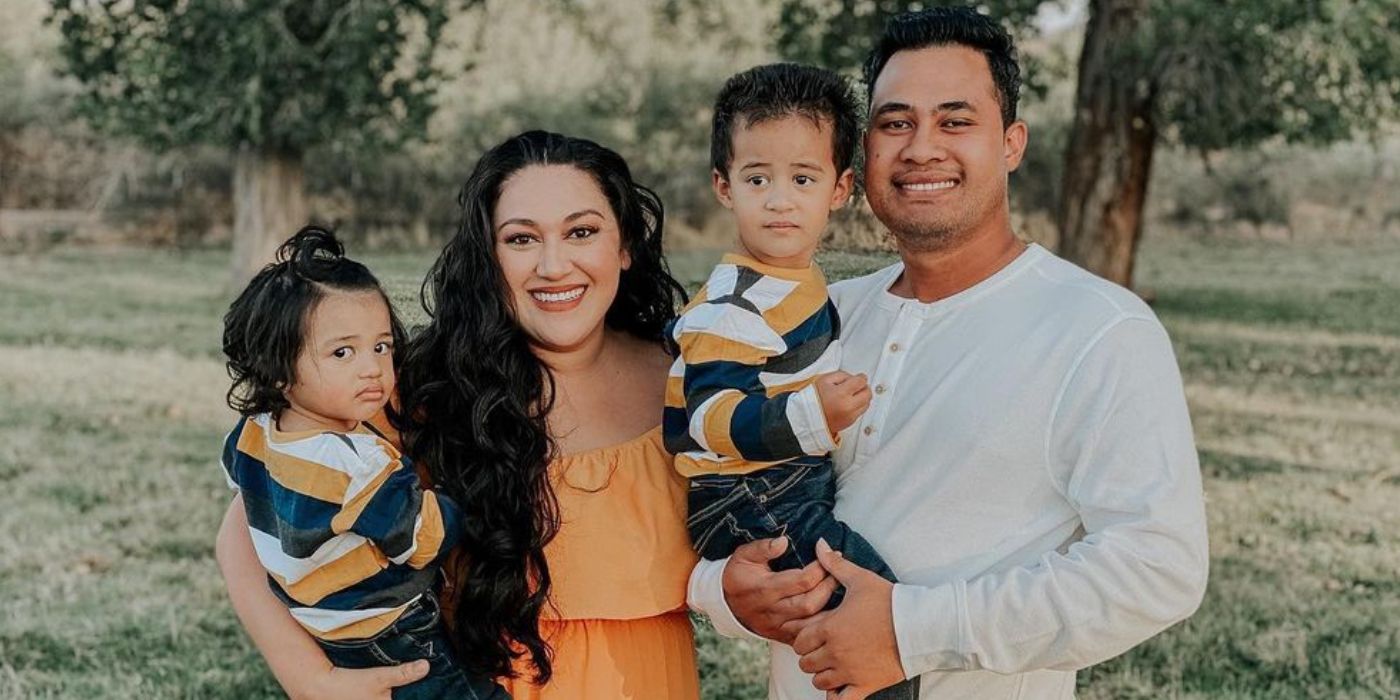 Kalani and Asuelu with their kids

Are Kalani and Asuelu Still Together?

After all these hardships, the question of the hour remains – Are Kalani and Asuelu Still Together? Ever since the very beginning of their relationship and then their marriage, Kalani’s and Asuelu’s problems have largely been financial. Moreover, their conflicting cultures and ways of living did nothing to soften the financial blow on the couple. Regardless of the support that they received from Kalani’s parents once they decided to get married, the same cannot be said for Asuelu’s parents.

The latter put pressure on their son to send them money back home in Samoa. Post several problems, the couple went to therapy, and Kalani also consulted a divorce lawyer. However, shortly after their huge argument, Asuelu got into an accident and suffered a near-death experience. This was when the couple decided to try harder and fight for their family. 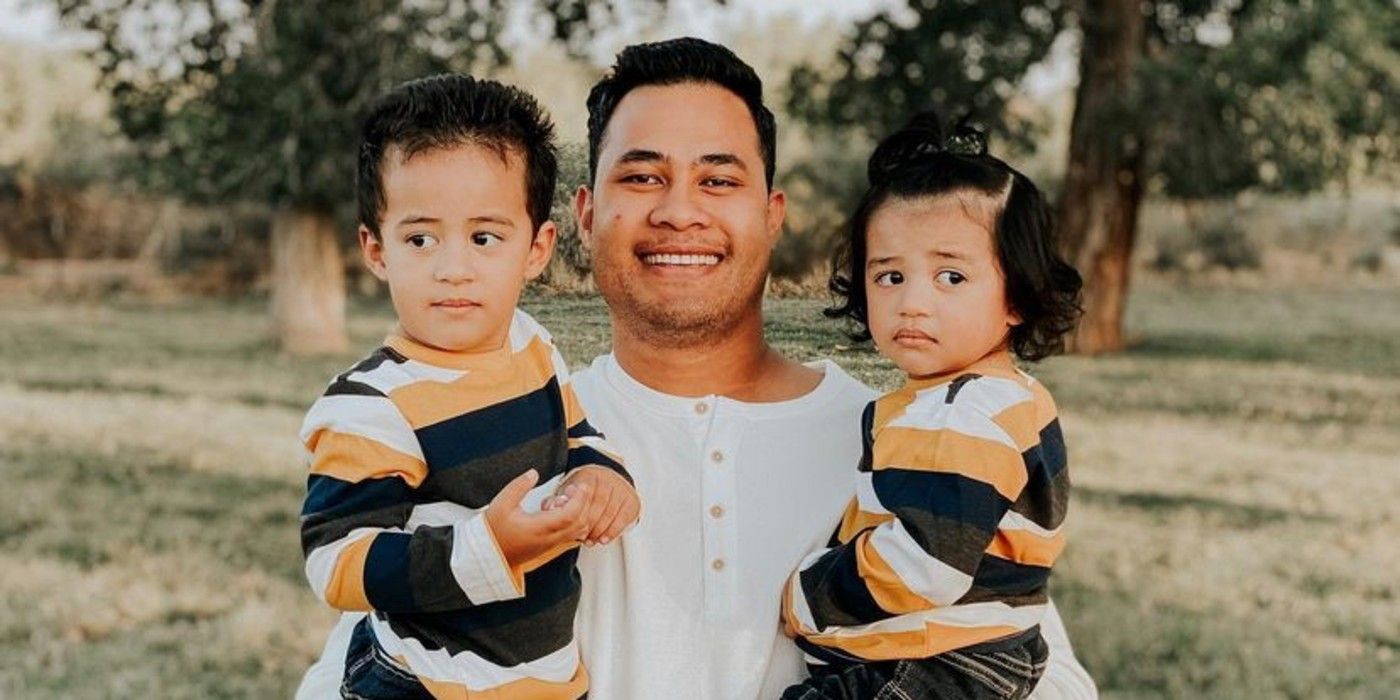 As of August 2021, the couple is still very much together. However, it is a matter of some debate as to how long they will be together if their families clash with each other one more time. In July 2021, the couple also went on a vacation to Disney.