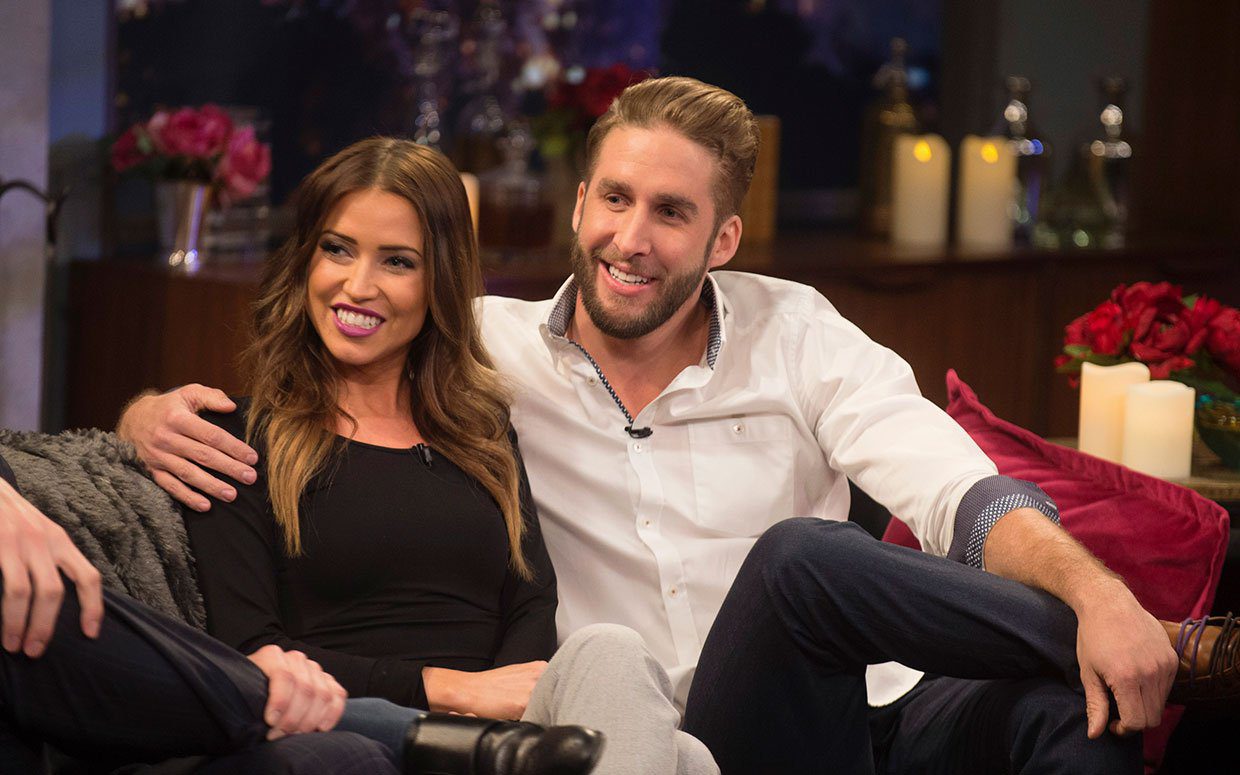 Are Kaitlyn and Shawn still together? Kaitlyn and Shawn are one of the most loving couples who are loved by everyone. It’s not easy to believe that our favorite duo is split. Fans are crazy about the couple Kaitlyn Bristowe and Shawn Booth. How it is possible that after being in a long-term relationship, they split? Some fans are depressed with their separation news. But anyway we will explain all about this couple in the article. Like when and why they split? We will also discuss who is their current partner. So, without wasting time let’s get started.

Shawn Booth is 34 years old Personal trainer. He is best know for his role as a contestant in the 11th season of The Bachelorette. Shawn is an American personality.

Are Kaitlyn and Shawn split?

Kaitlyn and Shawn have been an image of the perfect couple. But now the question is arising are Kaitlyn and Shawn still together? It is very heart-breaking to listen that Kaitlyn and Shawn are split. After being in a relationship of more than 3 years, the couple broke up. In 2015, the duo met on the show The Bachelorette season 11. On that show, the most loving couple got engaged. Yes, in the finale Shawn proposed to her with a ring. And he asked her to marry him in a very romantic way.

They were engaged for three years. But in 2019, they split. They individually posted on their Instagram account that they split. Their posts were saying that they are parting as a couple. But they’re very much committed to remaining friends and they will continue their friendship. And also they will continue to support each other. The couple broke their engagement on a mutual basis. No one was biased or selfish. And most importantly, they have moved now. They are seeing other people. But the reason for their break-up is still not clear because the couple has not revealed why they split? 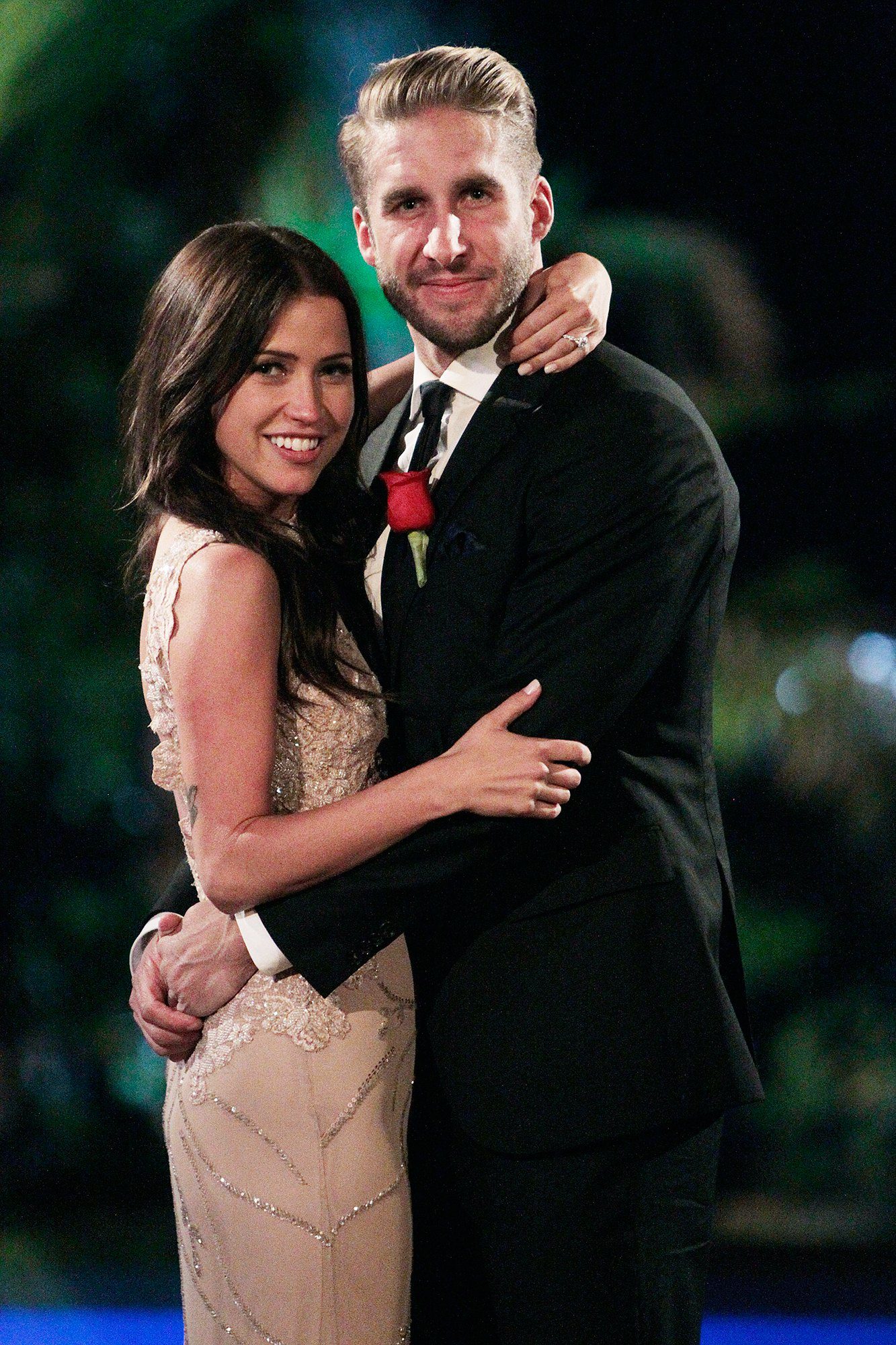 Who are Kaitlyn and Shawn dating now?

If we talk about Kaitlyn and Shawn’s relationship, it is the end now. Both the couple has moved on. And they are happily engaged with others. Now, Kaitlyn, as well as Shawn, are dating someone else. So, let’s start with Kaitlyn’s new boyfriend. After it, we will discuss Shawn’s new girlfriend.

Kaitlyn Bristowe is currently dating Jason Tartick. After the breakup with Shawn, she started looking for another relationship. In January 2019, Kaitlyn started dating Jason Tartick. Jason is a former contestant of the show Tha Bachelorette’s season 14. He is a young dashing personality. Earlier, the couple was starred in a music video by Brett Kissel. After dating for 2 years. In May 2021, Kaitlyn and James got engaged. In Nashville in Tennessee, James proposed to her in a very romantic way. And they have also decided their wedding date which is not yet revealed. The couple lives together in Nashville with their two golden retrievers. 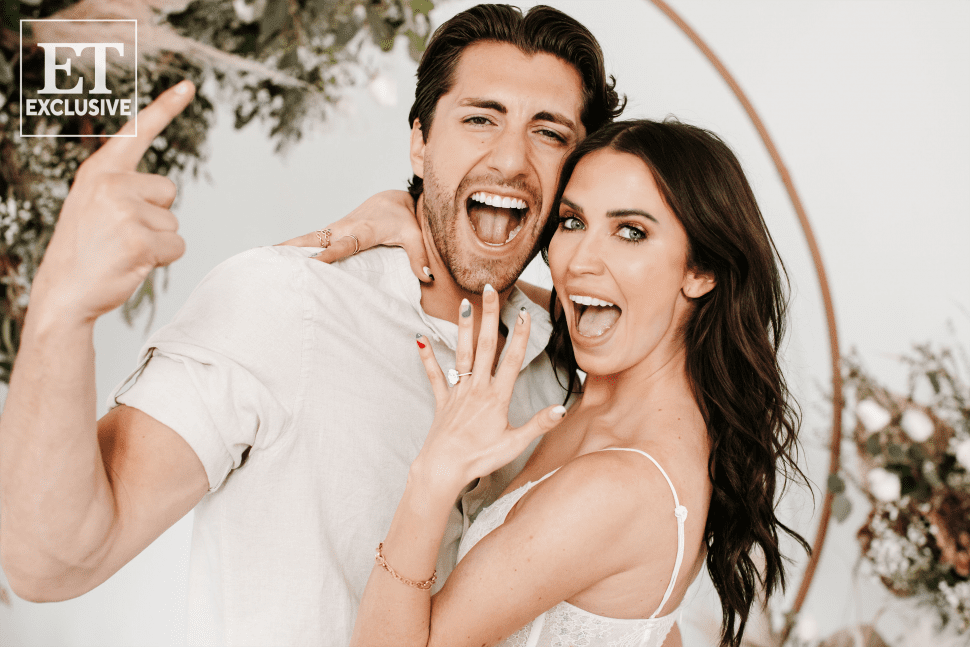 Now, let us talk about Shawn Booth. Shawn Booth is currently single. He is not dating anyone. And since his breakup, he had not been in any relationship. Currently, his total focus is on his career. During an interview with Us Weekly, he said he wanted kids more than he wanted a wife. And then he admits by saying that he knows he needs to get a wife before he gets some kids. Shawn loves to be around children. Shawn has an Instagram account with 740k followers. To watch his latest update, follow him on his IG account.

Also read: Are Josie Werner and George Goldfeder from Beauty and the Geek 2021 Still Together?