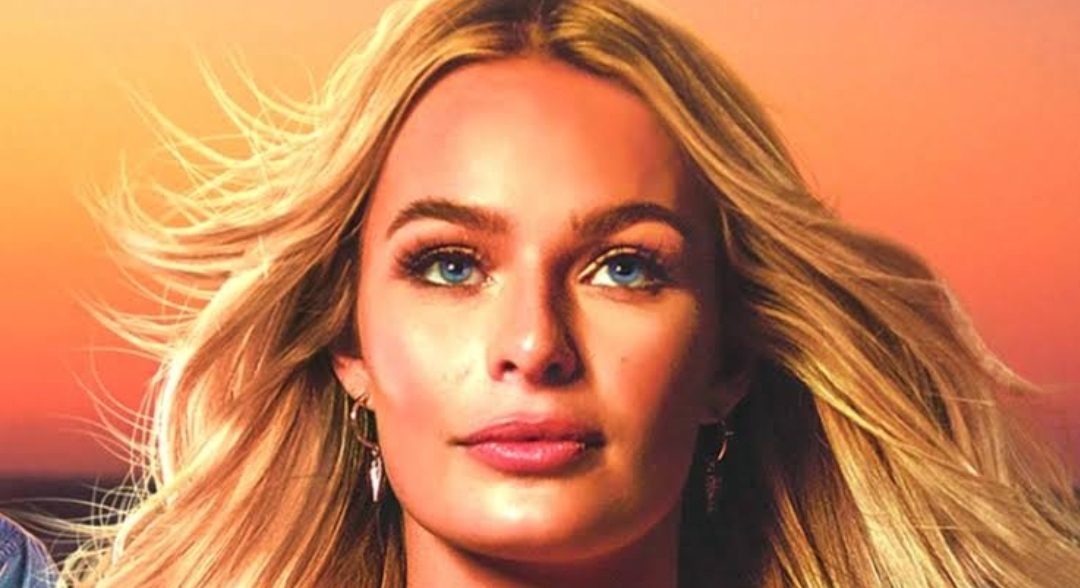 When it comes to MTV’s popular, the Siesta key, everyone heard of Juliette Potter. Born on July 7, 1997, in Florida, Juliette is one of the most popular stars of the show. The 24 years actress and model got the share of fame from this show. Juliette has been the talk of the town throughout the show. Likewise, the actress again found reason to hit the spotlight. However, this time it’s about her dating life that grabs the attention of the people. People are anxious to know whom she is dating now? Likewise, they also wanna know, did she had a breakup with Sam Logan? Today, we will discuss all that in the article.

Juliette is one of the most favorite stars of the show. The fans around the country, gaga over her charming looks and pleasant personality. Potter became an overnight star, especially because of her spicy personality. She has been famous all over social media. The MTV star has 767k followers on Instagram. She is also an avid traveler.

Also read: Why Did Alex Kinsey and Sierra Deaton Break Up? The Couple Talks About The Split

Who is Juliette Potter’s Boyfriend?

Juliette is romantically linked up to his friend from the show Sam Logan. Although most of the celebrities keep their relationship quite private, the two made it official. In February 2020, Sam posted a romantic photo of them. Moreover, the couple is often seen talking about their relationship. In an interview, Juliette often speaks about their romantic story and how sweet and caring his boyfriend is. Likewise, their story could be seen in ‘Siesta key season 4’. The duo was the center of attraction of the season. Before dating Sam, Juliette love affairs made juicy headlines now and then.

Back in August 2020, a rumour was circulated on the internet about their breakup. Moreover, the two unfollowed each other on Instagram. Despite their differences, the couple sorted out their problem and reassured their fans, they are very much together. The pair shares their romantic pictures on Instagram. They are happy together. 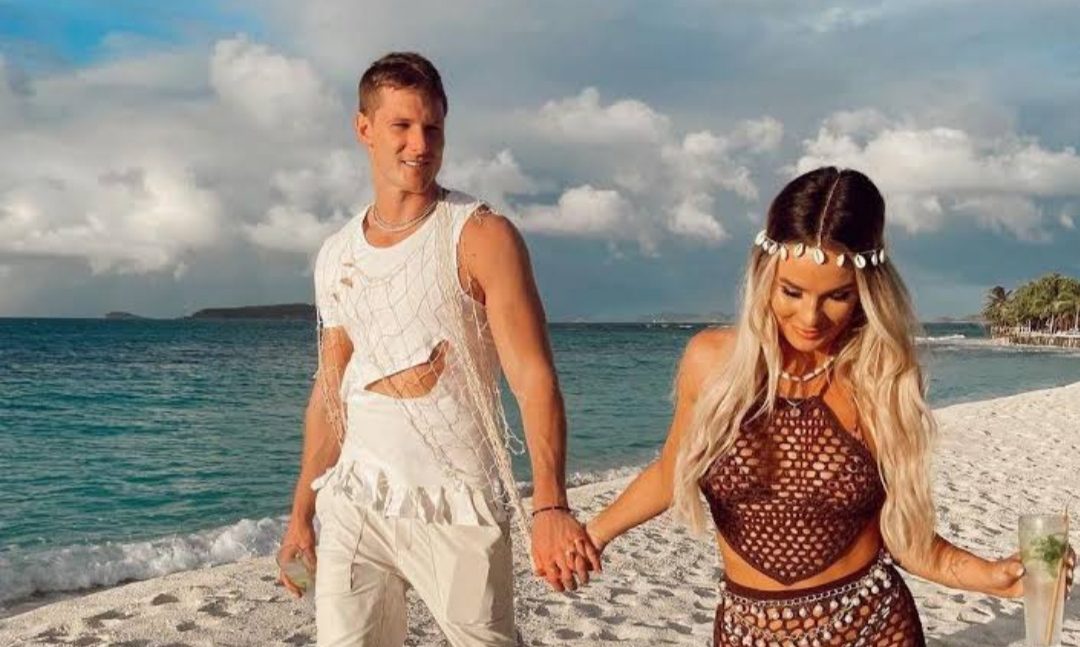 Juliette with her boyfriend, Sam Logan

Who is Sam Logan?

Sam Logan was unknown to the world until the third season of MTV’s ‘Siesta key’.He made his appearance in season 3 of the show. Sam Logan is a ‘ trust fund baby’.He comes from a considerable wealthy family. Logan’s father, Samuel Logan Sr, is a businessman. Most of his father’s work includes the construction business. In addition to that, his mother, Elizabeth Logan, owns a cable network. Travel Channel, Food Network, and HGTV Channel are some prominent cable networks inherited by his mother. Moreover, Sam owns 10% of the share in his mother’s company. In 2020, Sam brought a luxurious mansion in siesta key. The mansion consists of a four-bedroom, six-bathroom, a gym, elevator in the home, and insulated theatre.

He was graduated from the University of Central Florida. Sam is popular among girls for his charm and amazing personality. Sam often posts snaps with his girlfriend, Juliette on Instagram. He has an enormous fan base on Social media. MTV’s Star has around 204k followers on Instagram and 156 posts. The duo’s chemistry can still be seen on the show. They are just made for each other.

Also read: Are the Dolan Twins Dating? Everything About their Personal Lives

When we talk about the dazzling Juliette, it is obvious guys are dying heart fans of the diva. She rules over millions of hearts. Juliette has a history of her relationship. And it’s quite interesting to know she always hit the spotlight on her dating life. Most of her affairs are shown on the show. 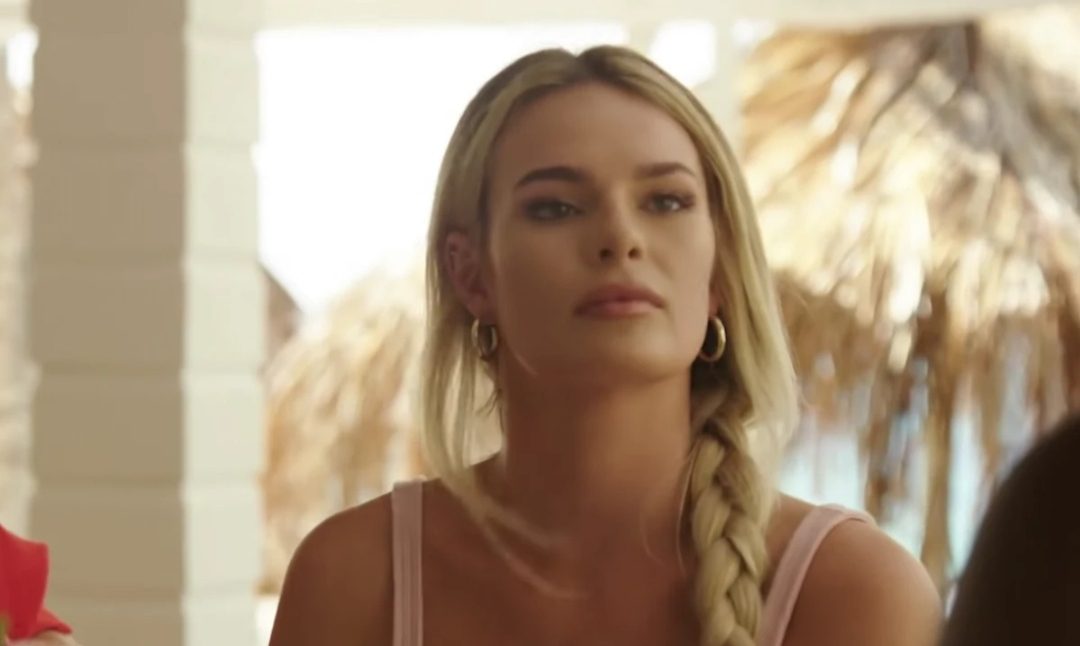 After dating for around two years, Juliette had a breakup with Alex. They have an on-and-off relationship. In season 3, they even got the chance to be together, but sadly it didn’t work. Finally, Juliette split from Alex and move on with Sam Logan. Kompothecras is the most controversial contestant on the show. Before coming to the show, he was even fired from social media for making racist comments. The viewers can witness his troublesome behaviour on and off the screen. He seems unhappy with Juliette and Sam’s relationship.  Alex is back in season 4 of ‘siesta key’.