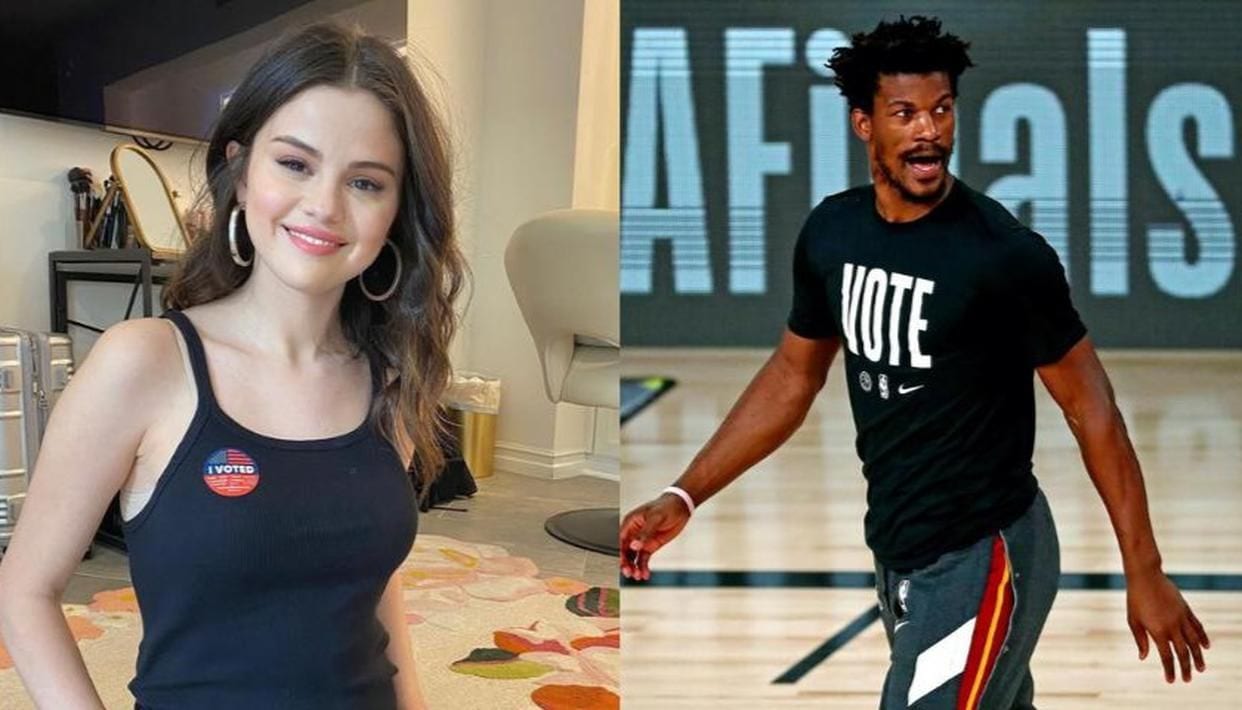 The personal lives of celebrities are always under the speculation of their watchful fans. In this day, age and time, people want to constantly be updated with the advancements in the lives of their favorite celebs. Today’s article is focused on superstar singer Selena Gomez’s dating life. Fans really want to know – are Jimmy Butler and Selena Gomez dating?

While Selena Gomez is not a stranger, a lot of you all may not be acquainted with who Jimmy Butler is. And we don’t blame you. You are expected to not know him if you aren’t much into basketball. But if you are, Jimmy Butler will not be a stranger. The man is, after all, one of the biggest basketball stars out there. Both Selena and Jimmy are excellent in their chosen fields. So are they really dating each other? Read on to find out.

Who Is Jimmy Butler? 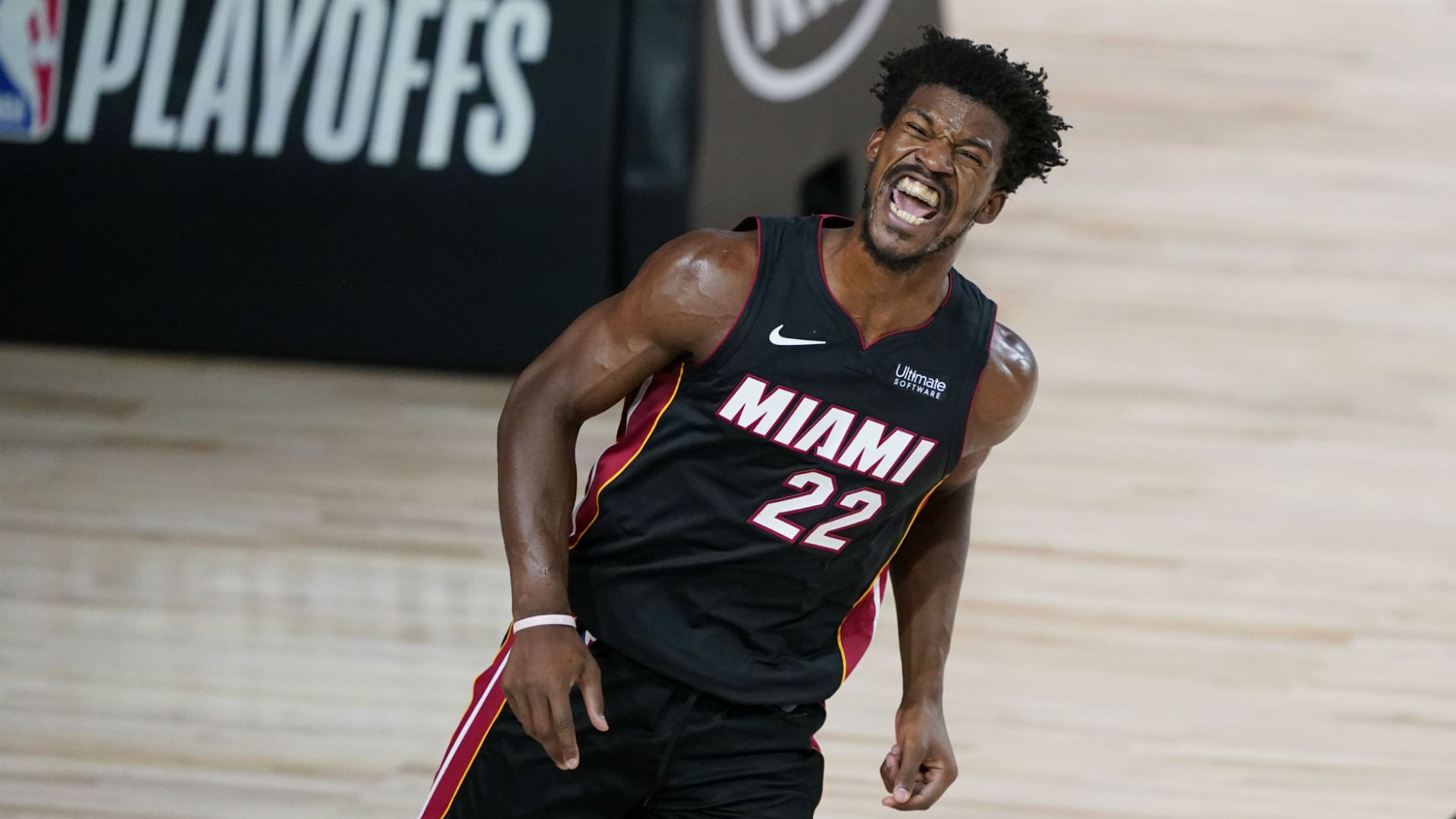 Before we proceed forward to give you many details about Jimmy Bulter’s dating life, here is a little context to his background. The 31-year old basketball star plays for the Miami Heat team of the National Basketball Association. Butler was born in Houston, Texas. He was drafted in the NBA by the Chicago Bulls in 2011. Jimmy Butler has been in the NBA for 10 years now. He is one of the biggest basketball players out there. Butler has been named the NBA All-Star a total of five times. He is also a three-time All-NBA Team honoree. He was also awarded the NBA All-Defensive team honor a total of four times. In 2015, he became the NBA Most Improved Player. Jimmy Butler’s long list of awards shows that the man is very dedicated to his field and has improved constantly. Before being selected to play for the Miami Heat, Jimmy Butler played for the Chicago Bulls, Minnesota Timberwolves, and the Philadelphia 76ers.

Who Is Selena Gomez? 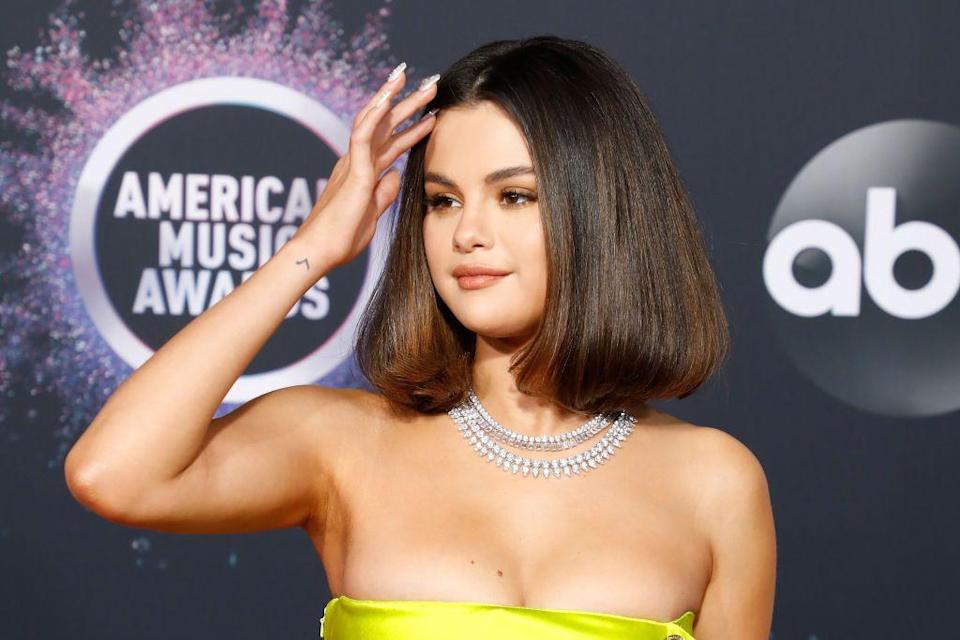 If you are a consumer of pop culture content, you would have to live under a rock to not know who Selena Gomez is. The 28-year old is one of the biggest pop singers out there. Gomez is also an actress and has been felicitated many times for her versatility as an artist. Selena was born in 1992 in Texas. She has often cited singers like Bruno Mars, Beyonce, Rihanna, and Taylor Swift, among many others as her inspirations. Gomez is also greatly involved in philanthropy work. She has actively been associated with UNICEF for a while now.

Now, coming to the question of the hour, are Selena and Jimmy dating each other? Rumors of the two going out with each other have been doing the rounds since last year. In November 2020, it was speculated that the two were seen out on several dates. Back then, Butler was gearing up for the ongoing NBA season. The two of them also follow each other on Instagram. In the past, Selena was reported saying that she was looking forward to a relationship after having been single for a long time. On the other hand, Jimmy Butler has managed to keep his private life exactly what it really is – private.

Apparently, though we aren’t sure as to whether Selena and Butler are really dating since they haven’t confirmed anything, sources close to the singer did mention that she didn’t want to rush anything as of now. Selena Gomez is not ready to be in a long-distance relationship, but with the NBA season in full swing, a proper relationship seems very unlikely for the two.

Gomez’s relationship status has been under speculation since 2008 when she dated fellow singer Nick Jonas. And then we all know about her relationship with Justin Bieber. They were together for a very long time – almost until Bieber married Hailey Baldwin in 2018. But their relationship was very on and off – they broke up several times. Selena was also rumored to be dating The Weeknd. In fact, the two also moved in with each other before finally breaking up. In the meanwhile, Jimmy Butler has a daughter with Kaitlin Nowak.