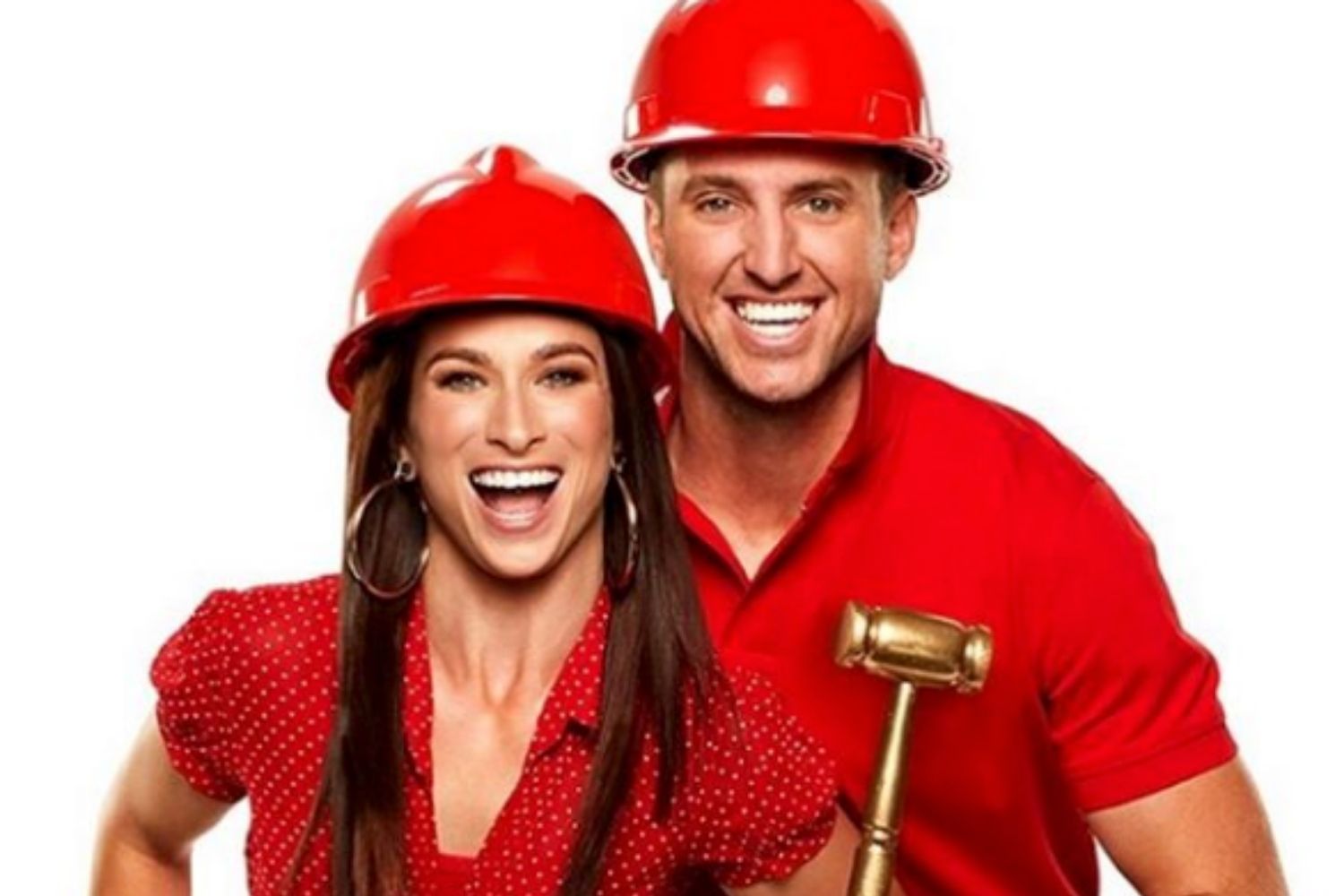 The Block Jesse and Mel

After The Block, Fans keep revolving around the question, Are Jesse And Mel Still Together? Jesse Raeburn may be familiar if you watched The Block last year. Jesse, a former tiler who is now a Real Estate Agent and Auctioneer, is an everlasting optimist with boundless energy. His knowledge of the industry and real estate could come in handy during the series. Mel (AKA The Bullet), his sidekick, is a lot like him. A tattooed rock woman who loves Marilyn Manson and isn’t frightened of hard work. Locals in St Kilda are familiar with the neighborhood (and the market) and have previously remodeled together, giving them a significant advantage in a competition like this.

Jesse is a gifted realtor and auctioneer who had had a keen interest in real estate since he was 19 years old when he began investing. Jesse’s clients know he will go above and beyond to provide them the greatest results because of his infectious personality and engaging energy.

Prior to real estate, Jesse was a successful small business owner and tradesman. His understanding of construction enables him to offer strategic recommendations to his clients on how to best upgrade their houses for sale in order to get the best price. Jesse is a dependable counsel who prides himself on his honesty and openness. He takes satisfaction in giving both buyers and sellers simple and straightforward advice. 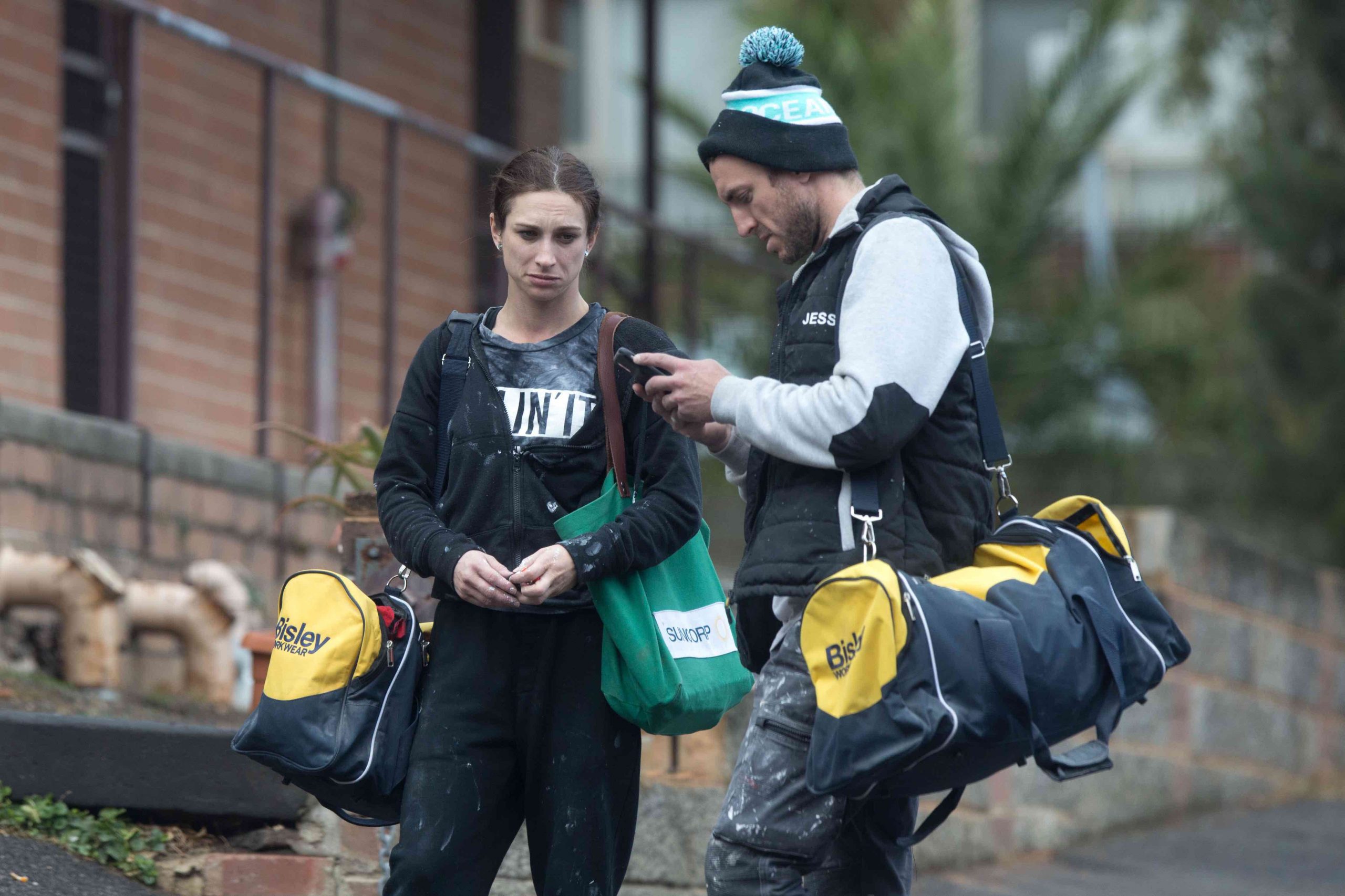 Jesse and Mel are in a conundrum.

Jesse appeared on The Block in 2018 as a selling agent and auctioneer, successfully selling Courtney and Hans’ flat to The Gatwick’s former custodians.

Are Jesse And Mel Still Together?

The couple had gained utmost attention and flagged questions such as Are Jesse and Mel Still Together? With the last week of The Block approaching and auction day approaching, the couples are beginning to think about life beyond the show. Couples Jesse and Mel, and Mitch and Mark, have spoken up about what the future holds for them now that their relationships have withstood everything the program has thrown at them. 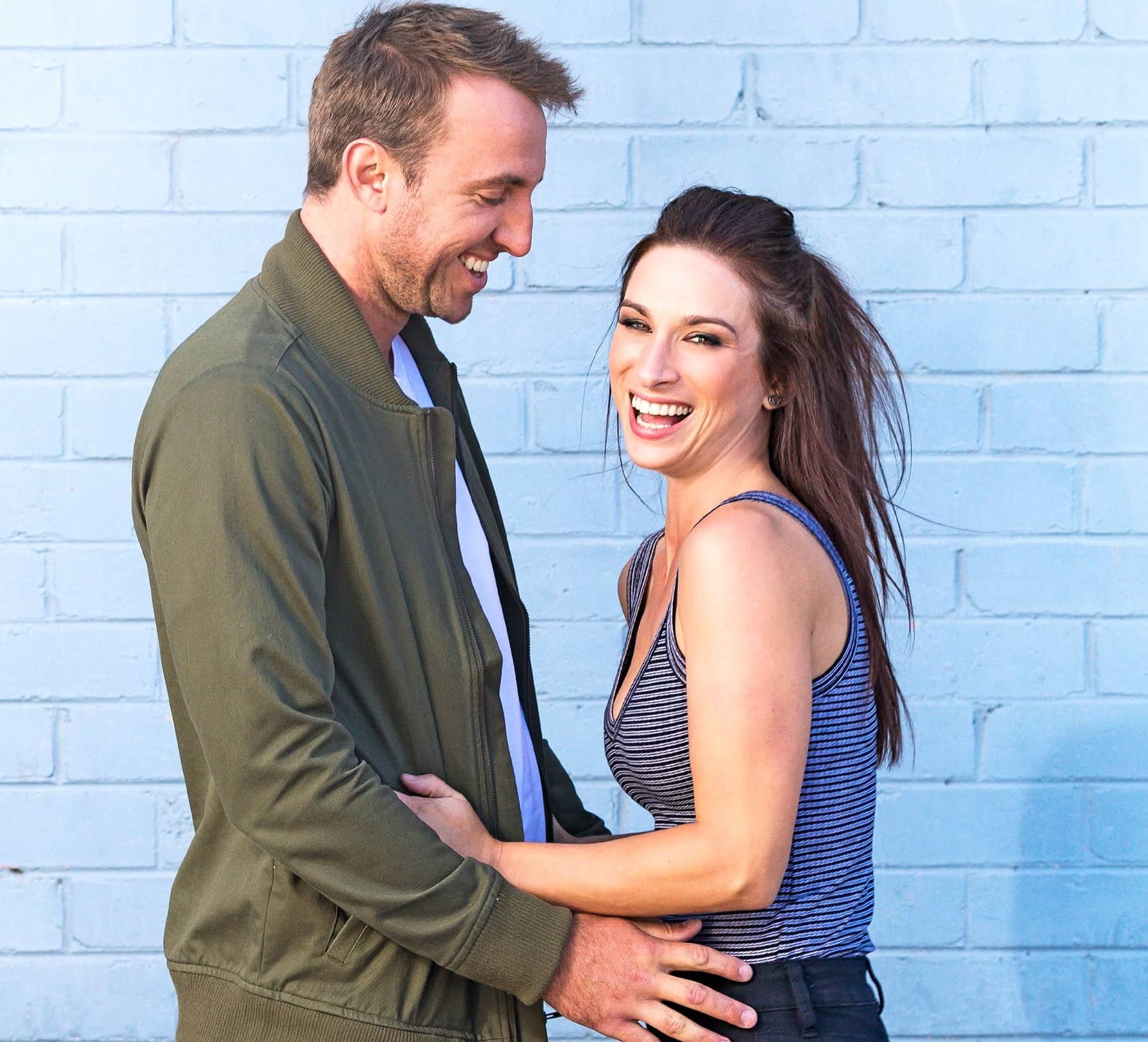 Jesse and Mel are having Twins.

Jesse and Mel have yet to tie the knot, but now that The Block is coming to a conclusion, they say they can’t wait to start a family. That takes precedence over a wedding. With The Block as a springboard, Oslo dynamos Jesse and Mel are still pursuing their renovation aspirations, and in 2021, we’ll see Jesse representing House 3, Tanya, and Vito on The Block.

Last year, Jesse was a regular on the show as the auctioneer who helped Hans and Courtney sell their condo for $410,000.

Jesse, a long-time admirer, created a method to appear on The Block last year, but he wasn’t satisfied with that. This year, he applied and was accepted, thanks to his “secret weapon,” girlfriend Mel. They’re both St Kilda locals, and they’re remodeling right around the block. But do they truly have a leg up on the competition?

Jesse and Mel may have just been together for three years, but they’ve already started planning their future together, beginning with a trip on The Block.

The Block’s fifteenth season premiered on the Nine Network on August 4, 2019. Scott Cam and Shelley Craft were the hosts for this event. The Block producers were believed to have acquired a derelict backpacker’s accommodation, the Oslo Hotel, at 38 Grey Street, St Kilda, in an off-market deal negotiated after the series approached one of the proprietors in June 2018. Behind the front of the structure are five mansions. 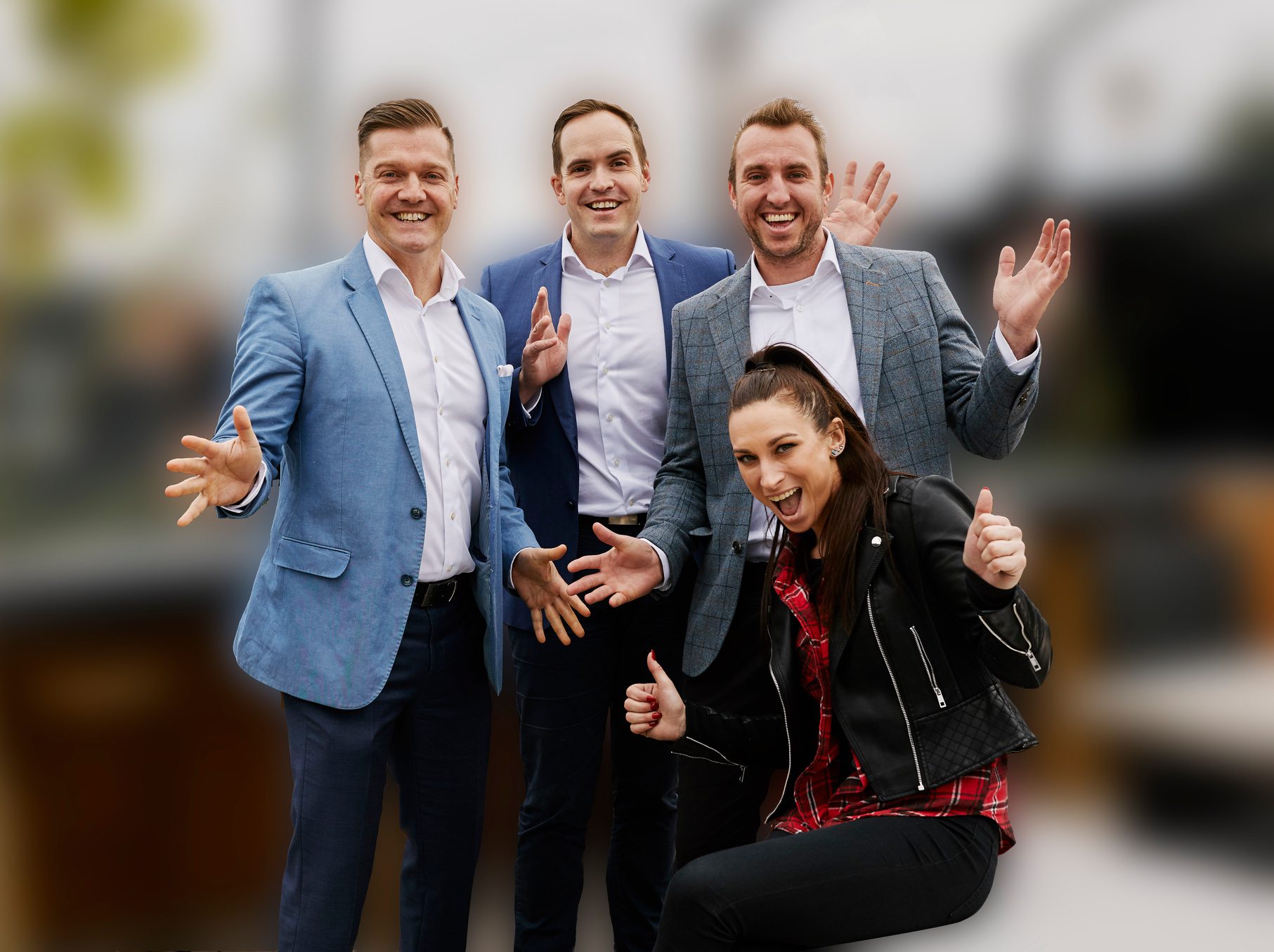 The Block Contestants (Source: The Agency)

The series’ creators and architects are preparing to submit renovation ideas to the City of Port Phillip council in the near future. The Oslo Hotel was identified as the next destination for redevelopment in October 2018, and Nine Network purchased the facility for $10.8 million.

It was surreal when the show ended! It was like being a celebrity for 15 minutes; they were invited to all kinds of events, after-parties, and races; it was a once-in-a-lifetime opportunity, and they took advantage of it. Now that life is back to normal (or near to it), Jesse and Mel are back to being Jesse and Mel, which means no more getting stopped on the street and asked for photos!

Also Read: Who Is Tucker Pillsbury: Is The Musician Dating Emma Chamberlain?