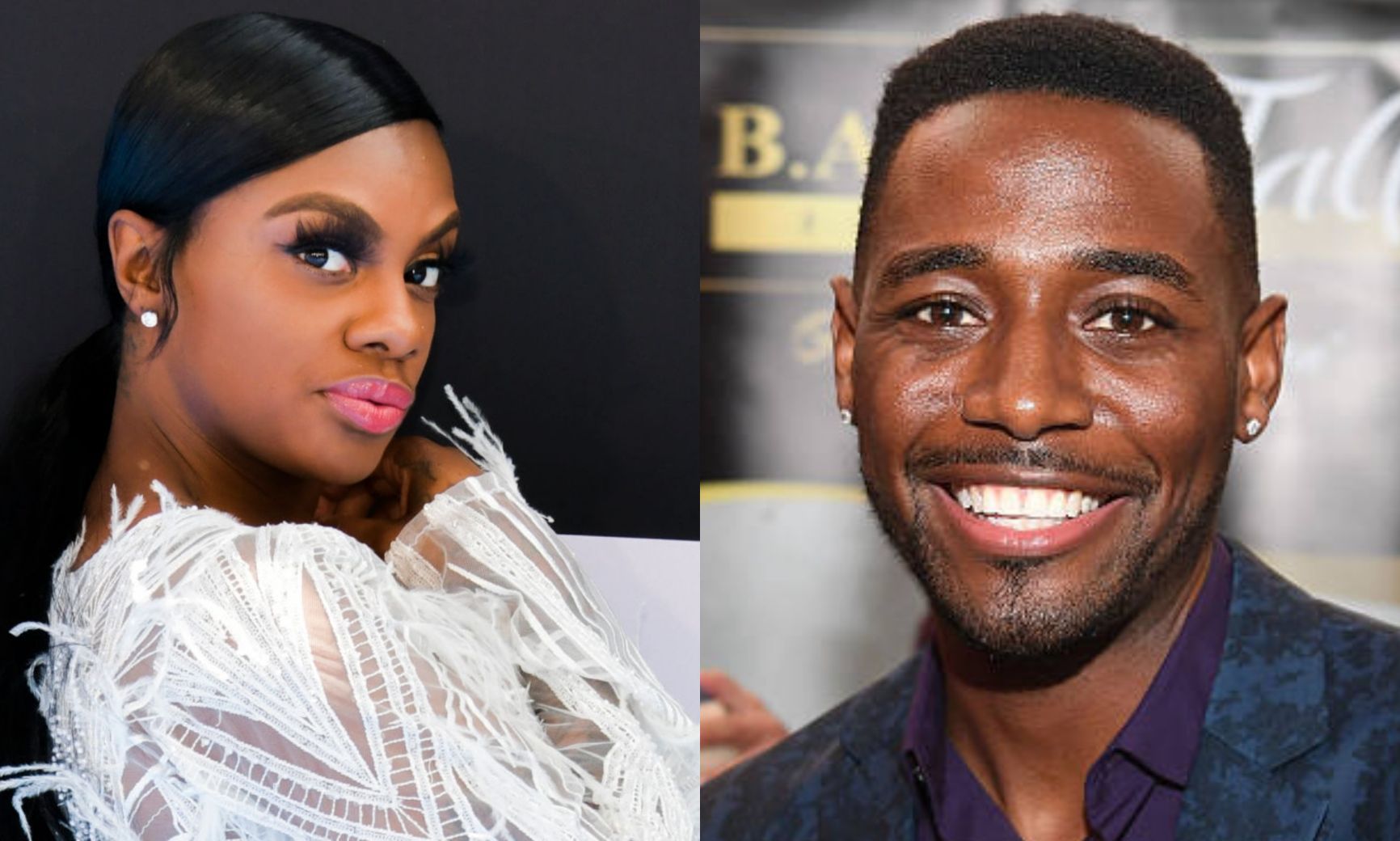 Jessica Robin Moore, originally known as Jess Hilarious is an American – Standup comedian, known for her role on VH1 and MTV’s Improv Comedy – Wild ‘N Out. She was a part of Season 9 and 10 and then came back for Season 15. She has successfully described herself as a budding entrepreneur and an upcoming actress. Jess started working at a very young age and decided to quit her job to achieve her dreams and to entertain people with her funny yet quirky personality. However, Jess has caught herself in the tit-bits of controversy. She’s widely known for her dating story with the Comedian Kountry Wayne.

Apart from all this, Jess wants to land herself on the big screen one day. Jess made a special appearance on the All Def Comedy.  She got the BET social award for ‘Clapback’ and became the first-ever celebrity to get this award. She’s got her business line, for hair extensions known as ‘Fifty Strands of Jess’. With over five million followers on Instagram, she earns through various promotions and her videos on Instagram.

Moreover, Jess is a Social Media Influencer, she gets her commission through her Instagram reels and this is her primary revenue. Through her witty humor, she has gained numerous followers which gives her a lot of opportunities. Even though Jess never spoke much about her personal life, she’s still been in the limelight for this. Jess dating Kountry spread like wildfire and fans are still wondering whether they are together or not.

Also Read: Who Is Jared Goff Dating? Love Life Of The American Footballer

Everything About Kountry Wayne

Wayne Colley is also known as Kountry Wayne. He is a former rapper and an internet personality. His digital sketches for Ludacris, Lamar Odom, and Mike Epps are quite popular. Wayne is an American comedian, actor, and also Social Media Influencer. He starred in the improv series of MTV and BET’s Christmas Movie ‘Holiday Heartbreak’ and released his first comedy album ‘Help Is On The Way’ in 2018.

In his early days, Wayne struggled with his career to become a rapper. He failed miserably after he invested a huge sum of money into the music industry. As time moved on, Wayne discovered his humorous side and started his journey to become a comedian. With over 3 million followers on Instagram, he’s come a long way. Wayne turns any problem into humor, making his videos popular.

Through his videos, the comedian gathered more than 1 million followers. The former rapper had a series of flings in the past and is the father of nine children. In 2017, he married Gena Colley, a Hollywood actress, and Model. They have 2 daughters together.  However, in 2018, Wayne separated from his wife and in 2019 both of them officially divorced each other. 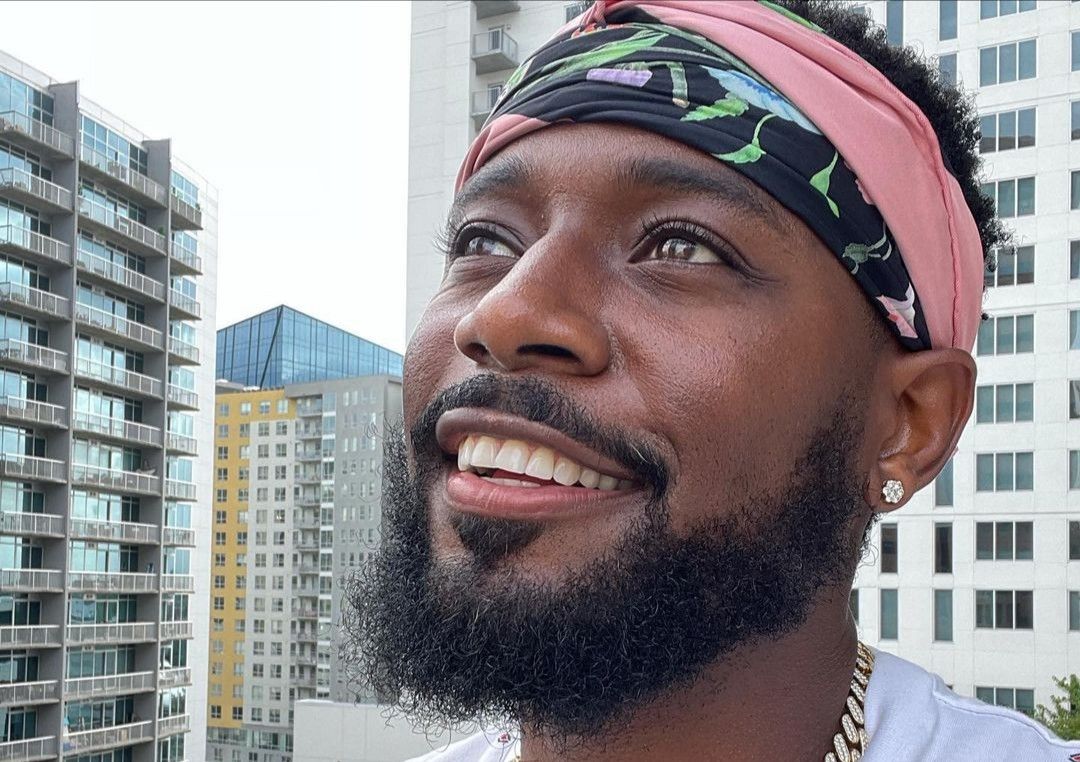 Are Jess Hilarious and Kountry Wayne Still Together?

Things started going downhill, once Wayne separated from his wife. Gena called her a homewrecker publicly and this didn’t sit well with Jess and she cleared her name on her Instagram. Wayne received a lot of hate from his fans and they threatened him. Wayne stated that he will live his life as per his needs and he was more concerned about the well-being of his children. His relationship with Jess went bad after she accused him of cheating on her. Wayne spent his time with his children on Valentine’s Day and Jess didn’t appreciate that because his ex was there too. 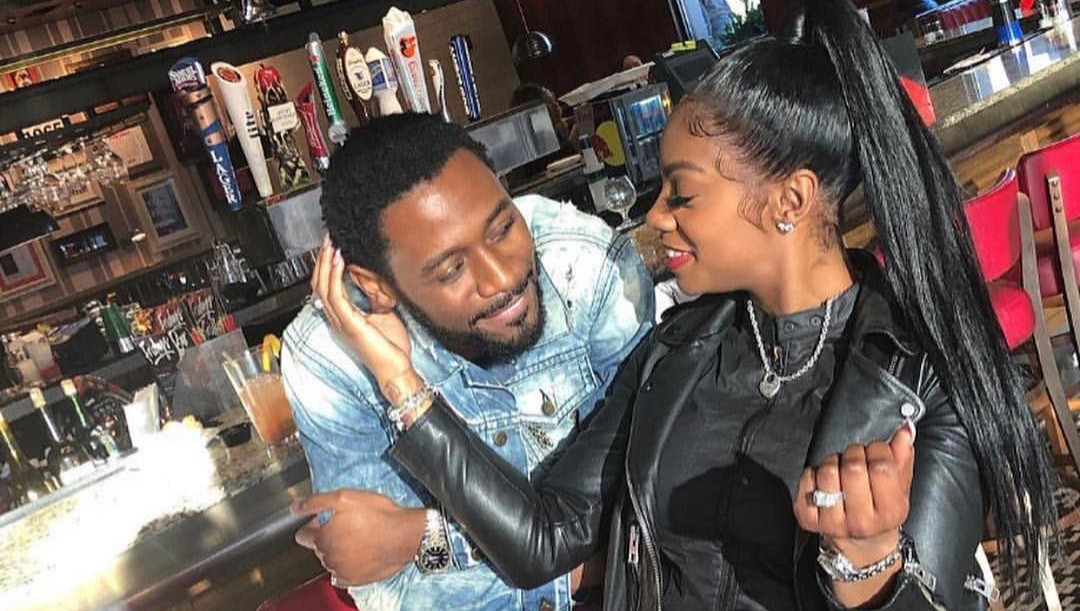 From the start, Jessica and Wayne were very open with their relationship. But after a few months of dating, all their photos were missing from Jess’s Instagram. The couples spent quality time together until they announced their split in February 2019. On one of her Instagram posts, Jess replied to a fan’s comment stating that Wayne is her best friend. Jessica shared in her interviews that she knew him for a long time and things are okay between them as ‘Friends’. Well, the comedy power couple didn’t last long, but they’re still on good terms. Check out their video on Kountry Wayne’s Youtube given below.

Also Read: Who Is Lauren Pope Dating In 2021? All That You Need To Know