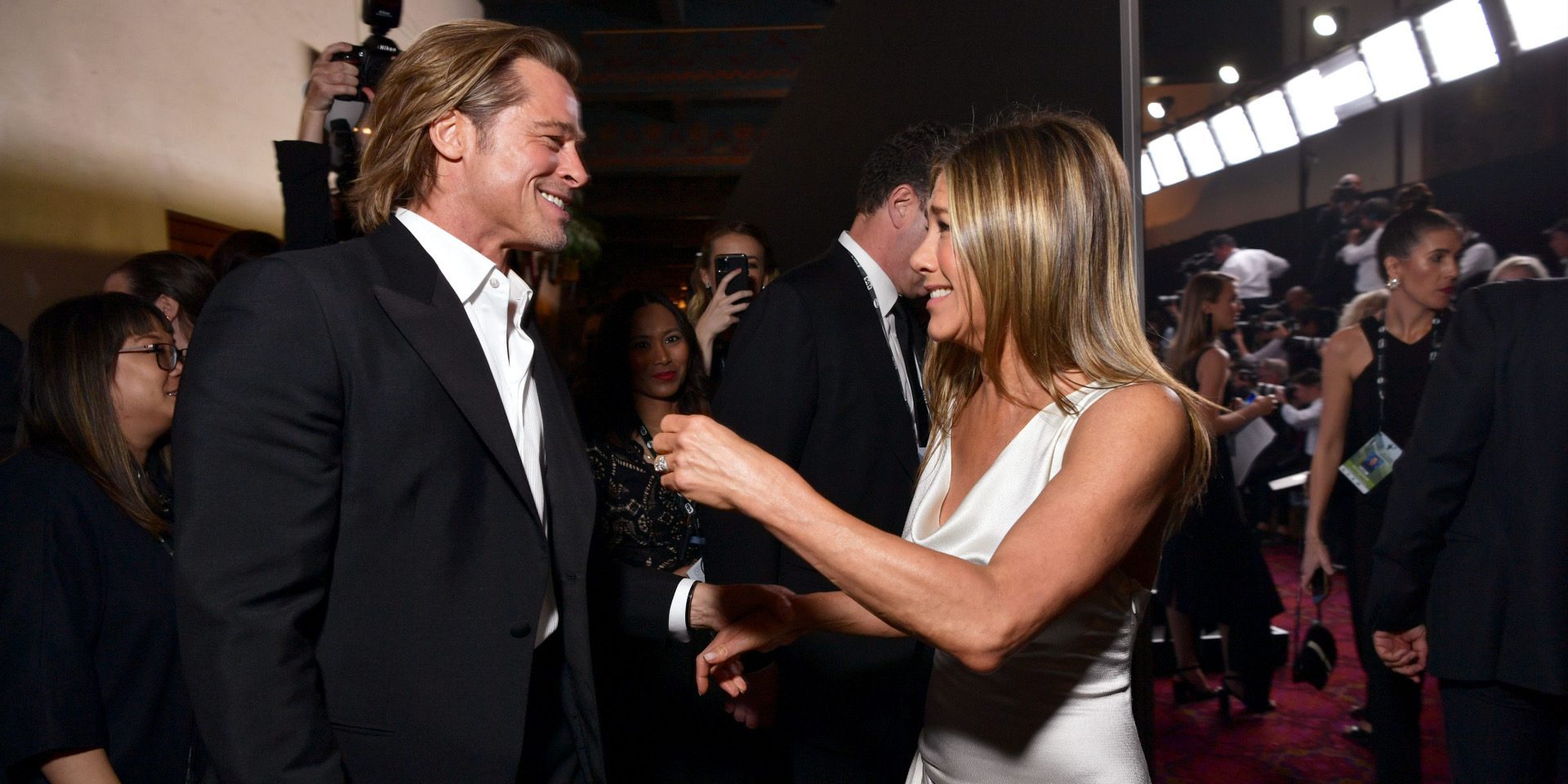 Are former flames Jennifer and Brad back together? Brad Pitt and Jennifer Aniston became one of the most happening couples in Hollywood. However, their love story was a short-lived one. The pair first met back in 1994, however, romance sparked a while later as they began dating only from 1998. The pair also made their red carpet appearance together as a couple for the first time at the 51st Primetime Emmy Awards. Within a year of dating, the actor popped the question to Jennifer in 1999, and they tied the knot in the following year.

The wedding was straight out of a fairy tale as the wedding venue was decorated with 50,000 roses, wisteria, tulips, and lotus flowers. The pair exchanged their holy vows in front of 200 guests. However, the marriage came to an end after five years with cheating rumors doing the rounds. Brad Pitt was soon linked with Mr. and Mrs. Smith costar Angelina Jolie. The romance rumors began to swirl as Jolie herself admitted how she and Brad began to fall in love on-set of the film. Now that both Brad and Jennifer are single, are they reuniting for good? Let us find out all the details about whether Jennifer And Brad are back together or not?

Are Jennifer And Brad Back Together?

It seems like fans are suspecting whether Jennifer and Brad are back together or not. This possible reunion rumor came into existence after both the celebs were spotted in the city of love! Jennifer Aniston was seen at Arc de Triomphe, where she has arrived for her shoot for her upcoming project. 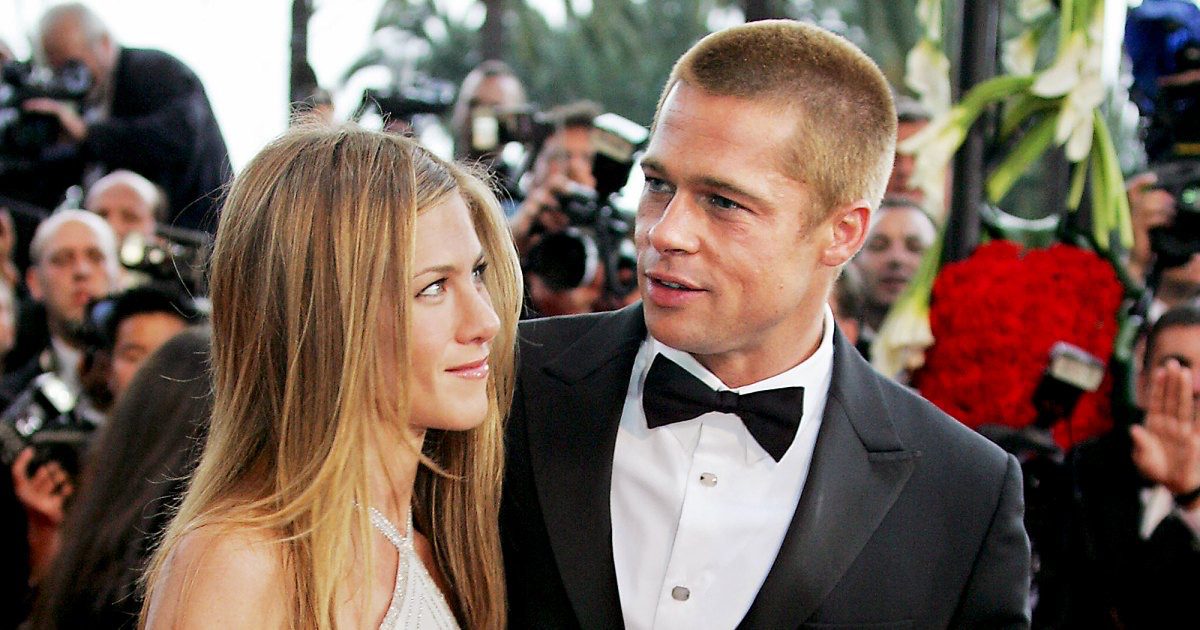 The actress captioned the image as she said about loving her job. It can be speculated that the actress is shooting for her upcoming thriller flick Murder Mystery 2, where she stars alongside actor Adam Sandler. Coincidentally, her former beau Brad Pitt is also seen in the city as he was riding a bicycle! Given how the celebs are in the city of love, fans soon started speculating about a possible reconciliation!

Also Read: Who Is Jennifer Aniston Dating? Rumours of Jennifer And David Schwimmer Getting Together

Jennifer Aniston Opens Up About Her Equation With Brad Pitt!

It’s been a while since the pair have parted ways but have been on cordial terms lately. After they bumped into each other during an Award Show, fans have been rooting for a possible reunion! When asked about how things are with Brad Pitt during an exclusive session on SiriusXM’s The Howard Stern Show, the Friends star revealed that the table read for Fast Times at Ridgemont High was a fun experience.

Jennifer Aniston admitted that there’s no oddness at all, but it was except for everyone who probably watched it and was wanting there to be or speculated some awkwardness. The actress further admitted that she had fun, and it was for a great cause. However, contrary to ongoing rumors, the two are just good friends and nothing more. The two have been on cordial terms but are not heading towards a reconciliation.

Jennifer Aniston Opens Up About Finding A Partner!

When asked about the idea of dating apps, the Murder Mystery actress states that she is going to just stick to the normal ways of dating where someone asks you out as that is the way she would prefer it. When it comes to marriage, Aniston is not quite sure whether she would get remarried either and believes that it is not on her radar at this point. The popular star is not quite open to the dating app idea and is a bit old school when it comes to looking out for love. 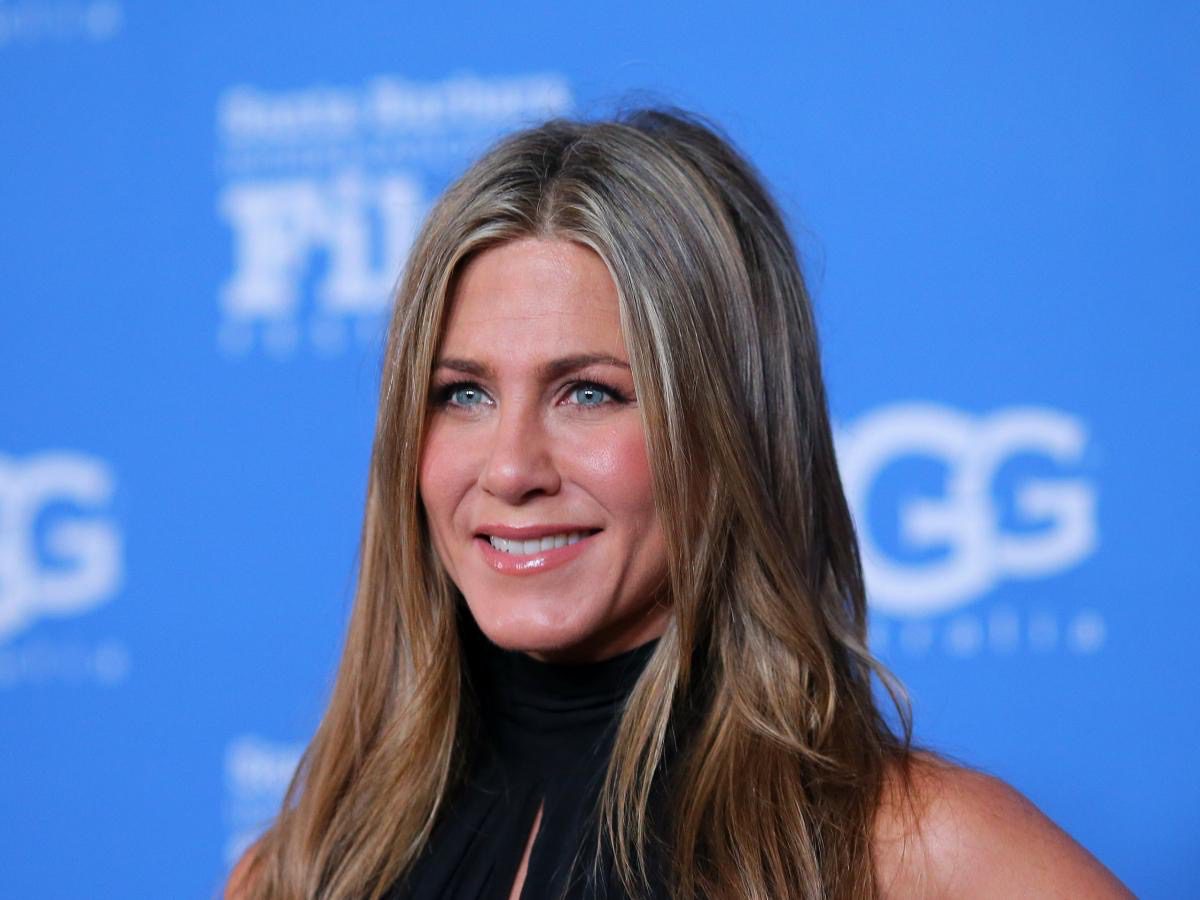 However, the actress is surely interested in finding a fantastic partner while looking forward to living an enjoyable life and having fun with one another. That’s all that the actress is hoping for. As far as marriage is concerned, the Friends star believes that it doesn’t have to be etched in stone in legal documents. While the actress is not seeing anyone, for now, she is planning to get back into the dating pool to find a fantastic partner.