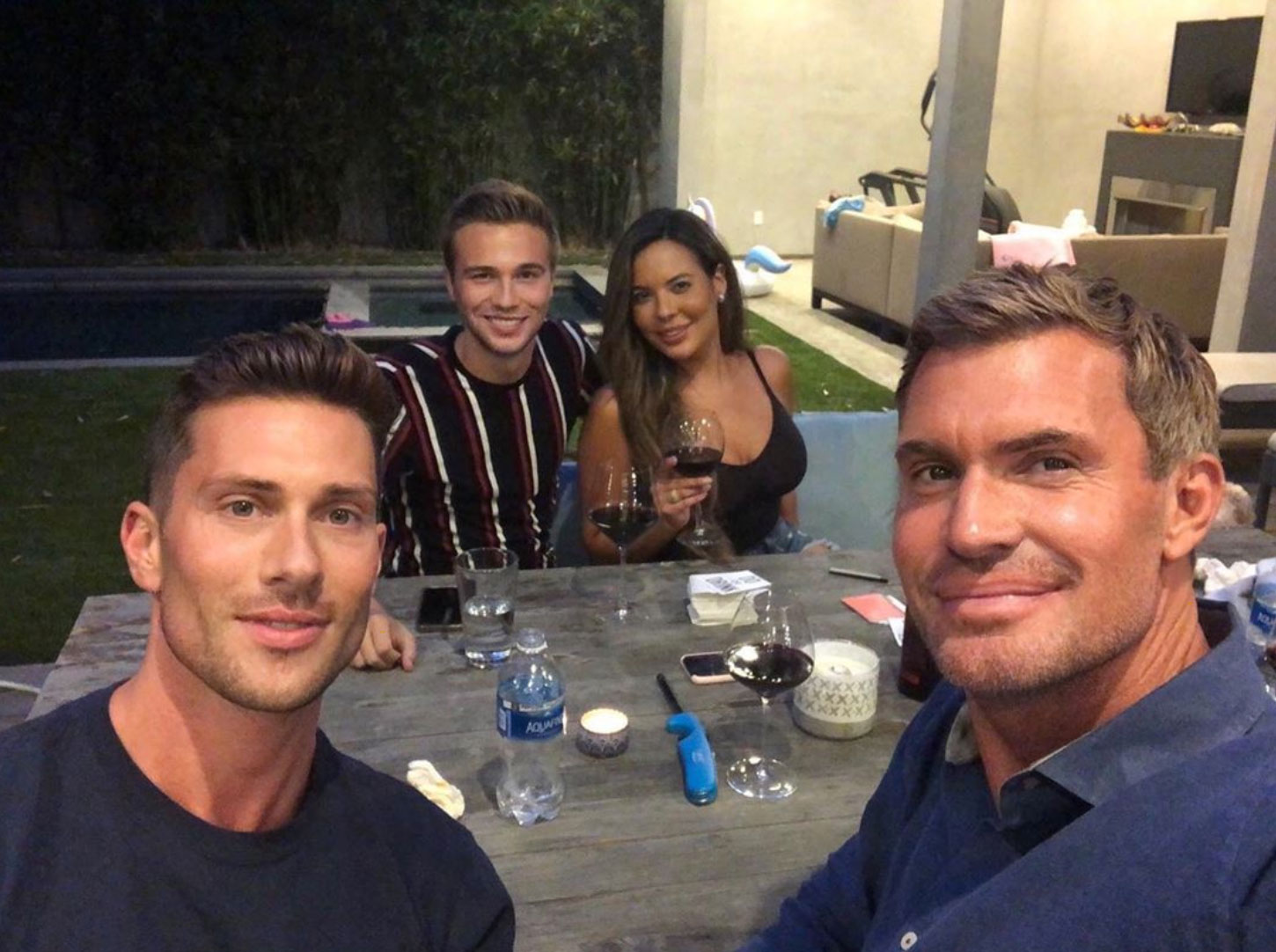 Why Did Jeff And Scott Parted Their Ways?

Jeff has been very low-key and quite depressed since he broke up with Gage Edward. Jeff and Gage were together for 10 years. The couple seemed to be happy together and they even had a daughter together named Monroe. However, things didn’t work out between them and they parted their ways. After Jeff broke up with Gage. He met Scott and apparently it was a match. But again Jeff and Scott had some issues and they eventually broke up.

And recently Jeff started talking about his breakup with his partner Scoot Anderson. Over a radio show interview, Jeff revealed that he and Scoot had parted their ways permanently. He also shared that he called Scoot after two weeks and called him over to sort things out. Although Scoot politely accepted the invite he was emotionally numb and very distant from him. 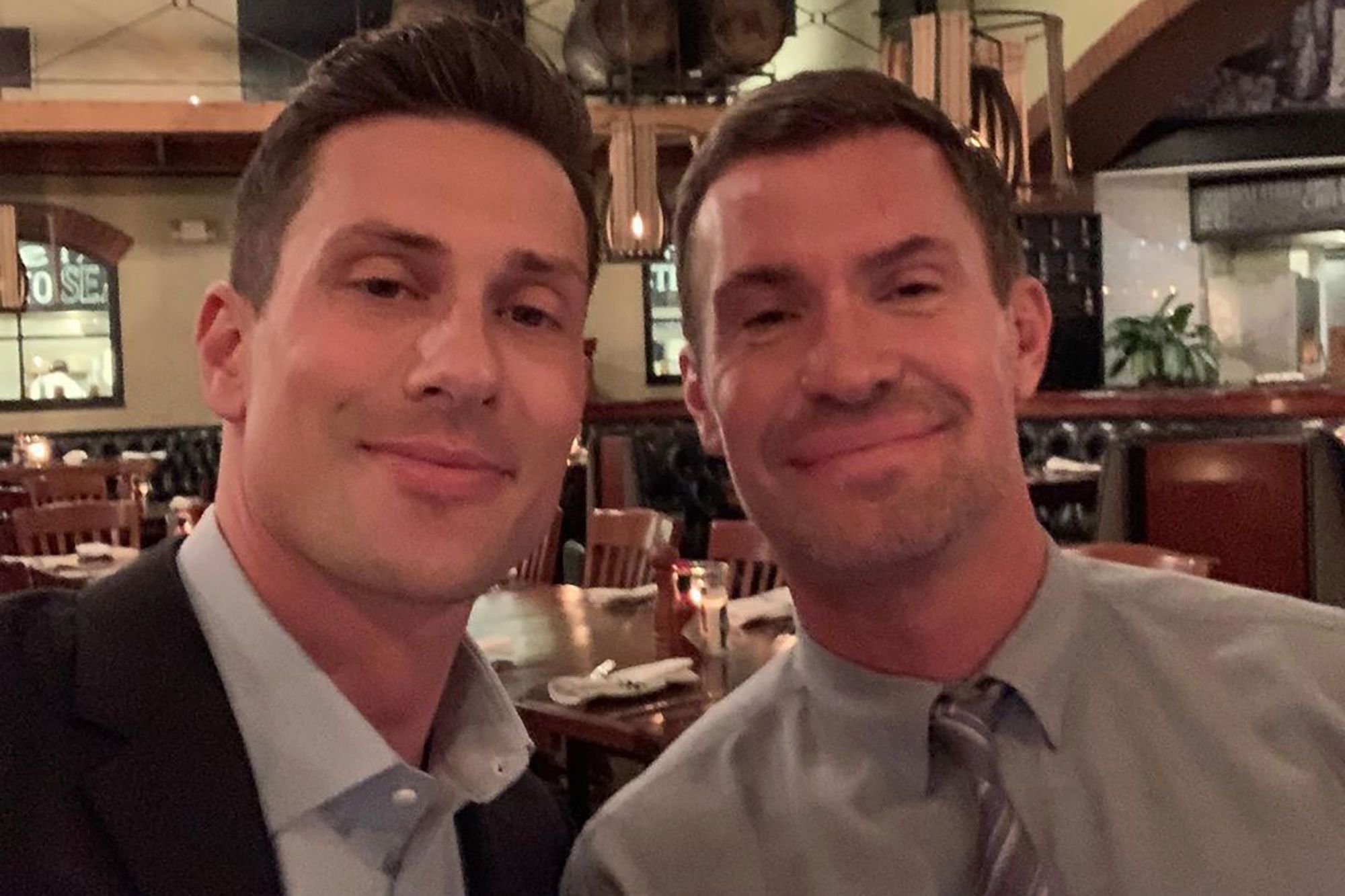 However, Jeff claims that Scoot can’t make up his mind, and he gives him mixed signals. He shared an instance with the host to make it evident. He said Scott decided to sign a one-year lease on a new residence only 11 days after leaving Jeff’s place. The fact that he appeared to leave early, around 9 o’clock that night, made him question if their relationship was absolutely over.

Jeff added to his statement by saying, “He was like, ‘He doesn’t believe he is gonna see him again.’ It was so powerful that he blurted it out. Then Scoot walks up to him and tells him, ‘No, he will see him tomorrow.’ To which Jeff replies, ‘OK,'” Jeff said. “He drives out of the yard, and then the next morning, he gives me a text which says he had a really nice time, but this is too much for him.

Jeff and Scott first started dating in March 2019, and they made their relationship official through Instagram by posing for a photo on pal Meghan Weaver’s page. This relation seemed pretty legit as it was Jeff’s first public after He broke up with Gage Edward. With whom Jeff spent ten years of his life. The two adopted a doll-faced daughter named Monroe.

Jeff and Scott have absolutely had their ups and downs. They temporarily broke in June 2019, when Lewis revealed that things are very abruptly heated in Monroe’s custody fight with Edward. However, Jeff and Scott always managed to find their way back to each other.

In December 2019, Jeff said that he was thinking of marrying Scott, telling Andy Cohen that he “Would think putting a ring on it,” after just nine months of dating. In February 2020, Jeff shared that the two were in pair counseling, and they broke up three months later in May before getting back together this summer.

Is Jeff Broken Heart Or Just Done With Scott?

Jeff mentioned in his interview that Scott couldn’t make up his mind his relation is famous for The Break-Up and Patch-Up phase, and it’s completely on Scott. The day the couple last met, Scott him that “He loves Jeff, but he can’t commit to a relationship right now.”

To which Jeff replied, “Okay Yeah, he already has a lot to deal with, and he didn’t have the energy to deal with it.” Jeff also said that he wasn’t ready for a relationship after parting ways with Edward, but with Scott, he was more than ready to try.

Jeff has earlier mentioned that he is having a hard time with his daughter’s custody case and his actions reflect that he would have expected Scott to understand and thereby his side. The couple broke up for the 4th life in a year. 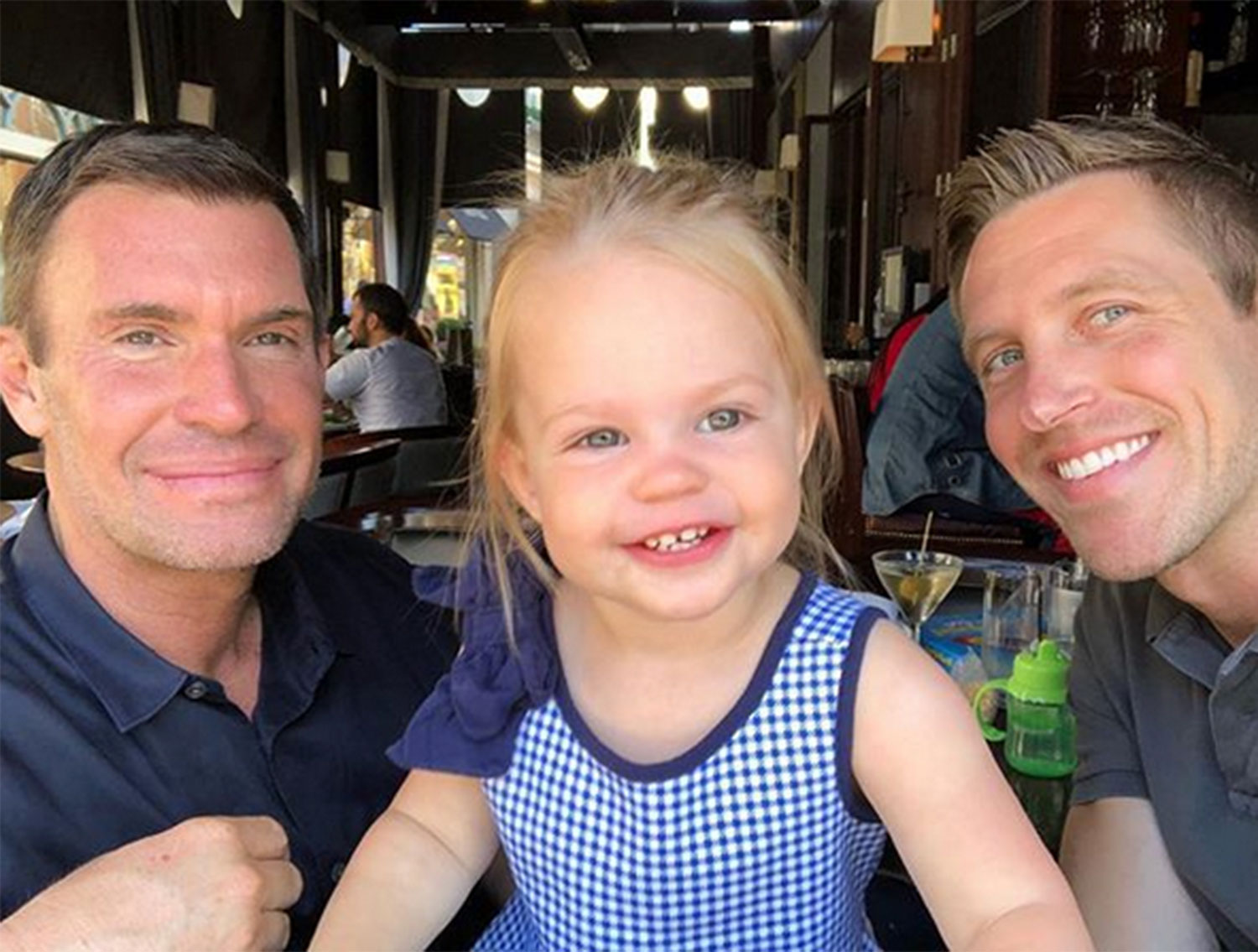 Jeff also added to his statement that Whatever happens with Scott and him, we both did an extraordinary amount of therapy because of the relationship. And he is very grateful. He would not be in this space without Scott. However, when you have a pair, and somebody’s doing all the work and growing, the other person isn’t. The other person gotta step it up, or you gotta split up.”

Jeff With Gage Vs. Jeff  With Scott

In one of Jeff’s interviews, he opened up about his ex-boyfriend Gage Edward commonly known as the Flipping Out dad. He said that Gage gave him many reasons to be angry, but he is not because he knows him, and right now, he seems to be sad, alone, and lonely.

He also added that he is worried about Gage as Gage is a very rational and calm person, and lately, he has been acting very weird and desperate.

Even though they had an ugly breakup, they are still ready to calm things down for their daughter. Gage said in one of his interviews that they are taking a high road on Monroe’s custody. He said he didn’t want to put her through any of this, neither he wants her to think bad about her other father. They both are trying a level best to reach an agreement to give Monroe the life she deserves.

Gage is the mature partner here as he commented on Jeff’s relationship by saying Jeff’s new boyfriend seems nice. On the other hand, Jeff can’t handle his relation with Scott as he said he would like to marry Scott, and the next thing we know is the couple needed Therapy. Jeff and Scott have decided to part their ways four times in their entire relationship. Whereas with Gage, Jeff spent ten beautiful years.

Jeff And Scott Are Back Together For The Fifth Time?

There were rumors that Jeff and Scott are dating again. However, there is no official statement issued but either of them. Although after the radio interview, Jeff gave it seemed pretty clear that he is not ready for a relationship and needs some time to figure out his things. So, to sum up, Jeff Lewis is currently single. Meanwhile, Scott reactivates his dating app accounts.