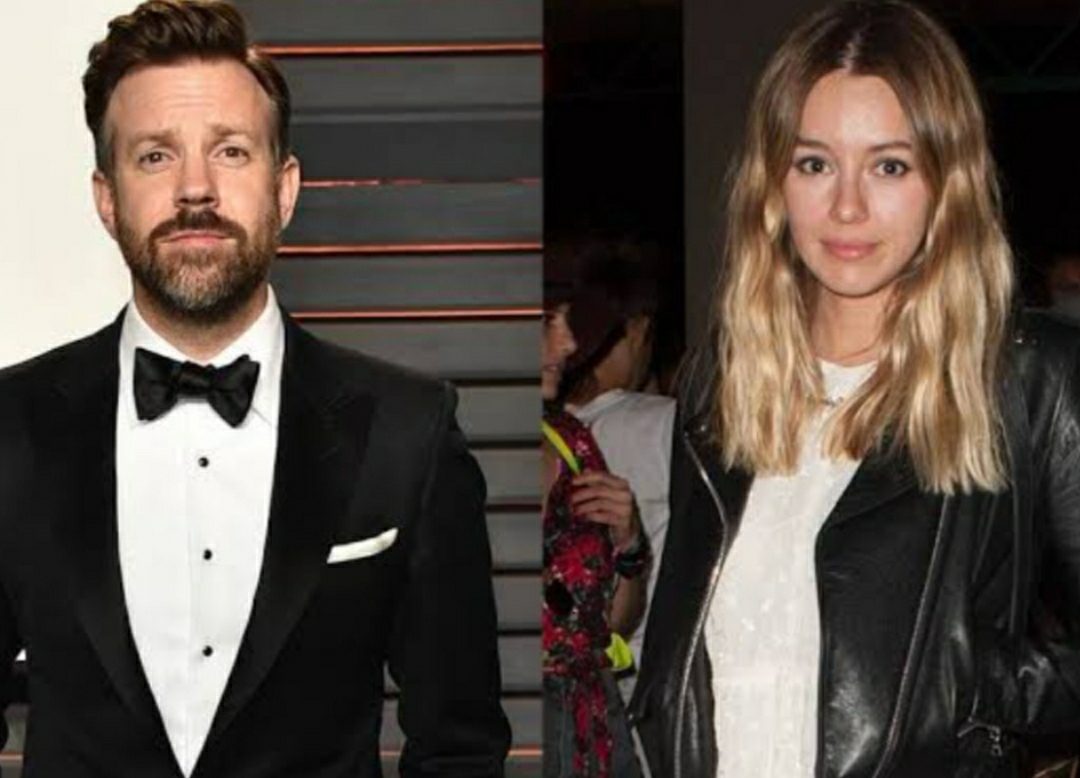 Want to know if Jason Sudeikis and Keeley Hazell are together? Starting from the basics, Daniel Jason Sudeikis is an actor and comedian who has worked with both The Second City and ComedySportz. Little did you know, he contributed his writing and starred in Saturday Night Live for several years. For his incredible leading appearance in the sports comedy series Ted Lasso, Jason has successfully been nominated for Primetime Emmy Awards. Also, for the same, he has won a couple of Golden Globe Awards. Some of his other works include It’s Always Sunny in Philadelphia, We’re the Millers, Colossal, The Last Man On Earth, etc.

On the other hand, Keeley Rebecca Hazell is a renowned British model. To date, she has worked with various magazines like Loaded, FHM, etc. Like Jason, she has gained prominence also from her roles in Ted Lasso and Horrible Bosses 2, respectively.

Are Jason Sudekis and Keeley Hazell Together?

No. It’s over! Jason Sudeikis and Keeley Hazell are no more together. They have called it quits after dating for a year or so. 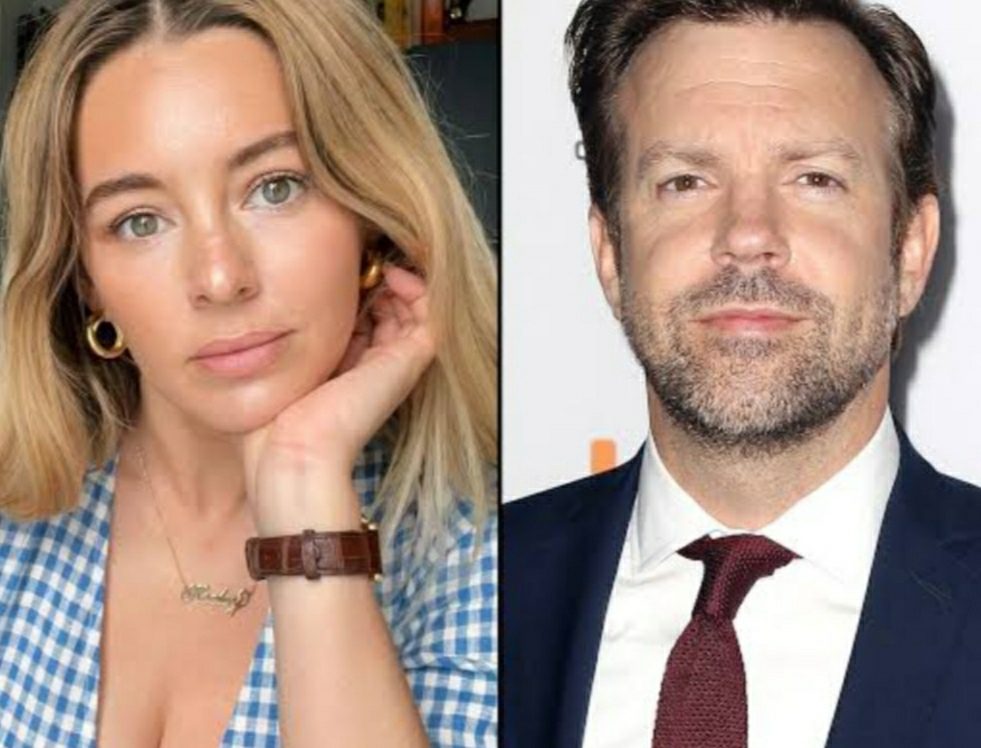 Even though they were linked last year in February, it was later reported that their relationship was platonic at that time. Jason and Keeley met each other on the set of Horrible Bosses 2, and since then, they have been good friends. An insider revealed that ‘They have grown closer for sure, but Jason isn’t ready for any type of serious relationship.’ After four months, more specifically in June,  they were spotted together in New York City while hugging each other. That made the fans speculate more about their romance. Initially, he used to feel safe and relaxed with her. But nothing was serious from his side, and it was very casual. She was the first woman with whom Jason shared romance after splitting with Olivia Wilde. Jason and Keely used to spend time and enjoyed being together.

Both Jason Sudeikis and Keeley Hazell were maintaining busy and hectic schedules. That caused them several problems and thus struggled to make their relationship work. Fans are left in shock about the news of their split. However, since both of them are consenting adults, it is believed that Jason and Keeley have parted ways for their respective betterment. Best Wishes to both Jason Sudeikis and Keeley Hazell for the upcoming days of their careers.

Also Read: Is Kim Sae Ron Dating Anyone? All About Her Personal Life