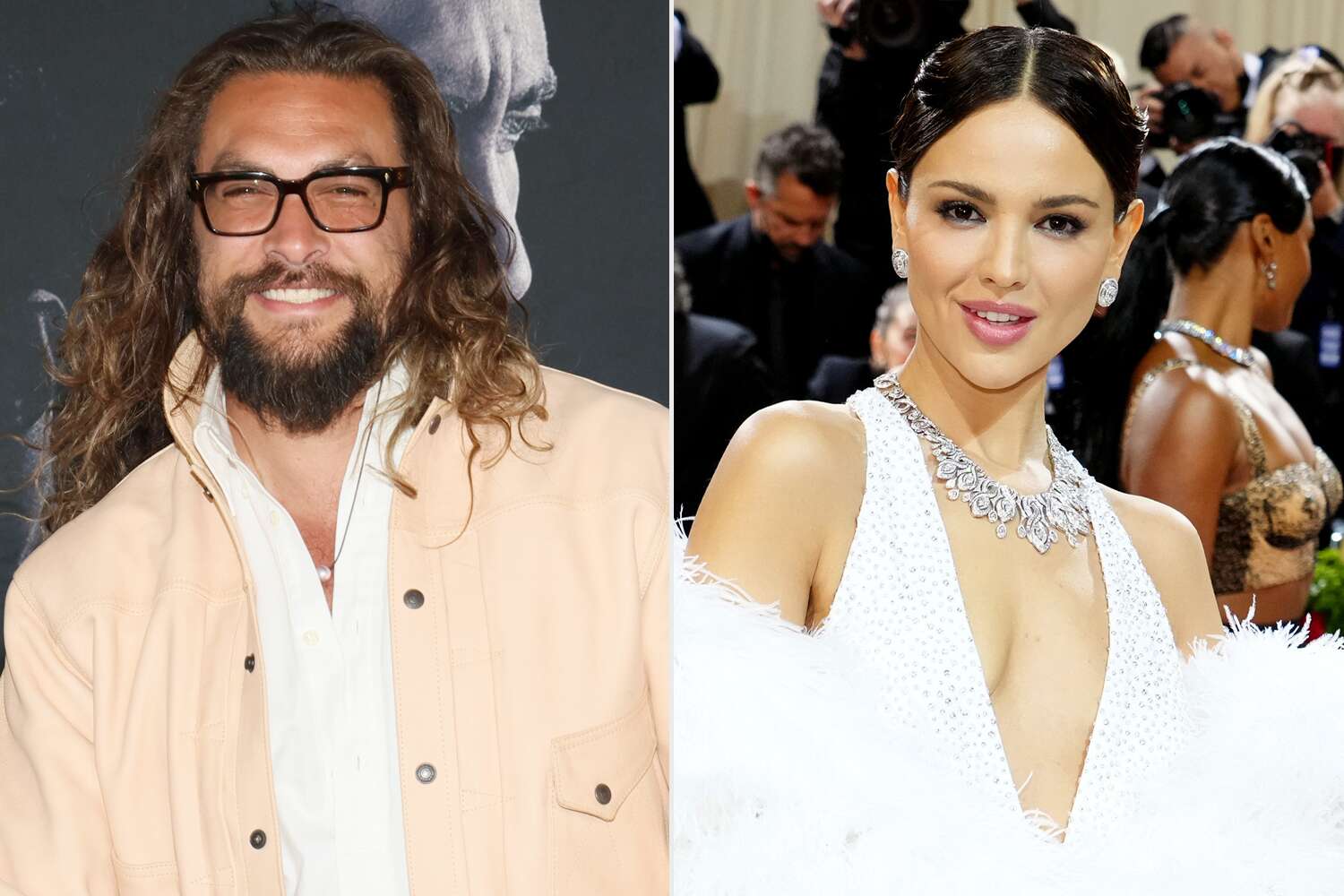 Are Hollywood stars Jason Momoa and Eiza Gonzalez Dating? Jason Momoa took fans by surprise after he announced his split with his wife Lisa Bonet. As the pair later sparked reconciliation rumours, it went on to be a short-lived affair. As the marriage came to an end after 16 years of togetherness, the actor was soon romantically linked to some of the leading ladies of Hollywood.

Soon after the split, the Aquaman star sparked dating rumours with actress Kate Beckinsale after the paparazzi spotted him offering his jacket to Kate at the Vanity Fair Oscars after-party. However, Momoa later cleared the air as he that nothing is going on between the two and that he was just being very nice, just being a gentleman, however, he added that Kate is very nice. However, Momoa is single and seems to be back into the dating pool as he has been spotted with a special someone recently. Who are we talking about?

Jason Momoa and Eiza Gonzalez are reportedly dating and intend to keep it all away from the media limelight for the time being. A source has further revealed that this new blooming romance is been putting a spring in her step! The Aquaman star took time out of his busy movie star schedule to attend the LA premiere of his rumoured ladylove’s latest film, Ambulance. While the actor walked the red carpet alone, Eiza appreciated his sweet gesture. 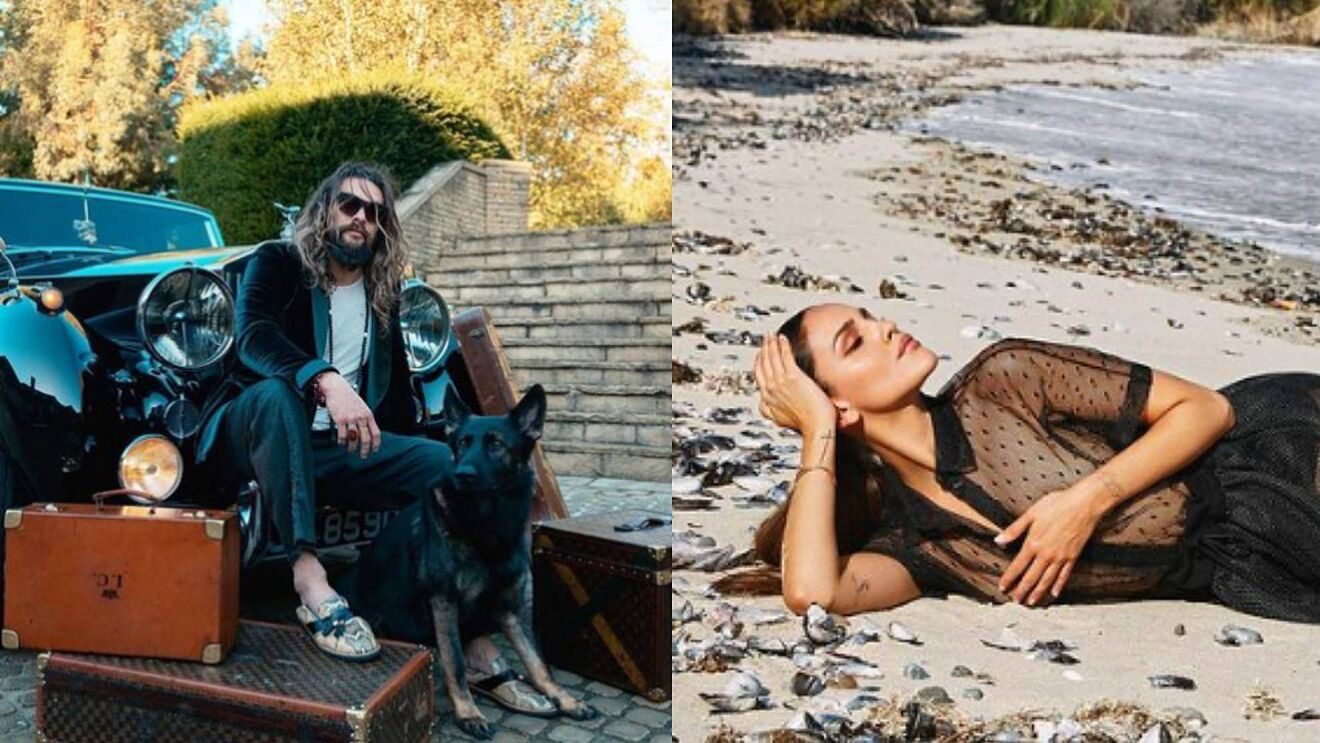 Moreover, it has been revealed that the newest pair is not letting their busy schedules get in the way of their feelings for each other. A source further added that both of them have incredibly busy work schedules, but still managed to make time for each other when they can. The two are reportedly not rushing into anything and seeing where it goes.

Also read: Eiza González’s Dating History: All about her Past Relationships

Know All About The Alleged Couple

While Jason Momoa and Eiza have kept their alleged relationship out of the media limelight, the actor has been leaving subtle hints on Eiza’s Instagram that he likes her. Eagle-eyed social media followers were quick to notice that Momoa has been liking Eiza’s Instagram posts.

Off to another day of press 🌟 pic.twitter.com/HSNSldISGO

Even Eiza has even liked several of his recent posts as well. A source has claimed that Momoa absolutely fancies Eiza and thinks she is absolutely stunning, but is also very smart and funny. Not to forget how both of them share the same spirit of fun and adventure. Jason Momoa is reportedly is Loving Eiza’s company and has a lot of love and respect for her.

However, the two are taking any quick serious steps as Jason isn’t planning on settling down with anybody at the moment, but the actor surely sees potential and wants to continue getting to know her better, as recalled by a source.  It has been rumoured earlier that Jason Momoa and Lisa Bonet’s relationship was strained and were drifting getting apart before ending their decades-long relationship. 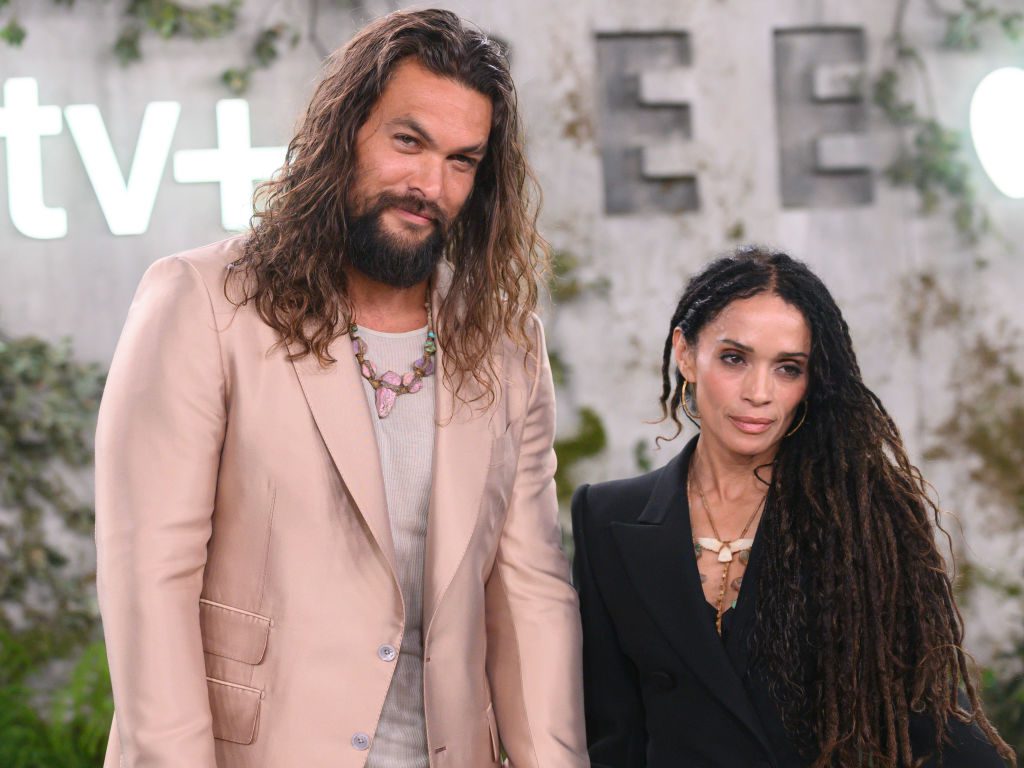 As per an insider, the tie is very focused on his career and wants to work as he has found success and it’s driving him and is very fulfilling. However, Lisa wants to be in L.A. and is not looking forward in going on location for long periods with him. This seems to be one of the reasons why the pair decided to part ways. Jason Momoa recently there for Zoe Kravitz at the premiere of Batman despite the split with Lisa Bonet.