Are George and Dream Dating, Is There Something Between Them? 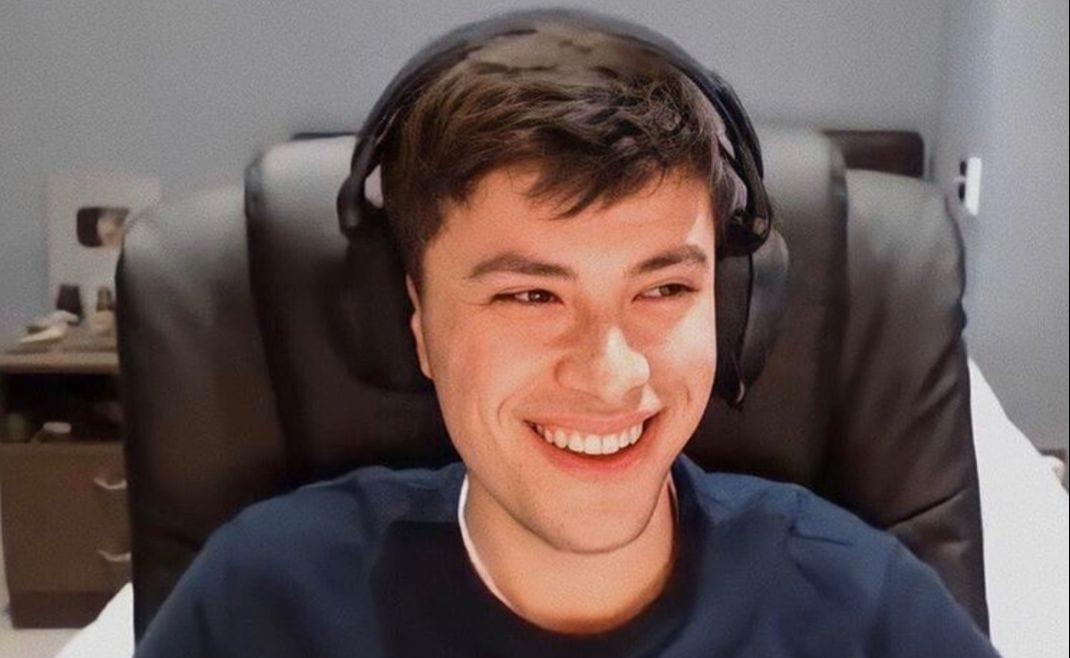 Minecraft streamers are gaining their own popularity among social media platforms. Among them is George with a username GeorgeNotFound as well as Dream with his username as DreamWasTaken. Out of the two, Dream is more famous, with a follower count of over 7 million subscribers on all his YouTube channels. His main YouTube Channel happens to have more than 6.54 million subscribers, while the Twitch page has a generous amount of 550 thousand subscribers.

On the other hand, we have George. His YouTube Channel stays at a whopping 1.81 million subscribers, and all the Minecraft players love his videos. Given the fact that he has started out pretty recently as a content creator and a gamer, his following is likely to increase with time. We have seen the bonding between Dream and George collaborating while playing the game together. Sometimes, the two act like teammates and defeat the enemies together on Minecraft. Some other times, the two play combat against each other in friendly Minecraft adventures, and everyone loves to watch them collaborate.

Well, if you consider yourself as someone who constantly wants to be updated regarding the relationship of George and Dream, then you are at the absolute right place. Here we have decided to wrap up the relationship of Dream and George as YouTube partners and friends in general as well as the growth of Dream on YouTube. We will also shed light on some of the personal aspects of the life of both these creators.

George and Dream Are A Thing: Proof

As of right now, fans are fanatics over the relationship shared by Dream and George. They are shipping the two on social media platforms such as Twitter and, of course, YouTube. This happened After the two lads have shared some flirty comments on Minecraft. As per the assumption of their numerous fans on the media outlets, Dream and George are actually more than just YouTube stars or just the gamers who collaborate on their Minecraft adventures. People have started a rumor that the two might possibly be in a secret relationship. And no one actually knows about it yet, even though they are dropping obvious hints regarding it. All this while, the relationship rumor is not limited to just assumptions anymore. The netizens now have some solid proof regarding the matter.

Take any video of Dream and George together, and you will witness the two flirting together. Back in the video titled Beating Minecraft with One Inventory Slot…, we see that Dream had been extra romantic with George and even presented him with flowers in the game. He spent them trying to get George to say I Love You for the rest of the time. Well, George has also been returning the favor with the same flirty comments. One time, Dream lost a bet of 1000 US dollars to George. Along with the cash prize, he also got the number of Dream’s mother.

Later it was revealed that George messaged Dream’s mother that this was her son’s boyfriend. Well, you guys should know that the connection between George and Dream indeed belongs to a higher level than just mere friends. The two indeed share a deep affection for each other. It was witnessed back in November of 2019 that Dream has given George almost 5000 US dollars to spend on Amazon. This money was literally ten times more than what he gave to his other mates on the platform, such as Sapnap and BadBoyHalo, in the form of a gift.

The two have also made it clear on Twitter that there is definitely something fishy going on with their relationship. Back on the 1st of April 2020, we received a tweet from George that he and Dream will get married very soon. Although, the fans knew that it was all a joke because he has not proposed to Dream in any way possible. Later through time, George tweeted again playfully that their wedding is now off. If you still are not satisfied with this proof, let us share one of George’s most obvious comments on Twitter. He replied to one of Dream’s tweets by saying that he loves him.

Did Tayshia and Zac Split Up, What Was The Reason of The Break Up?