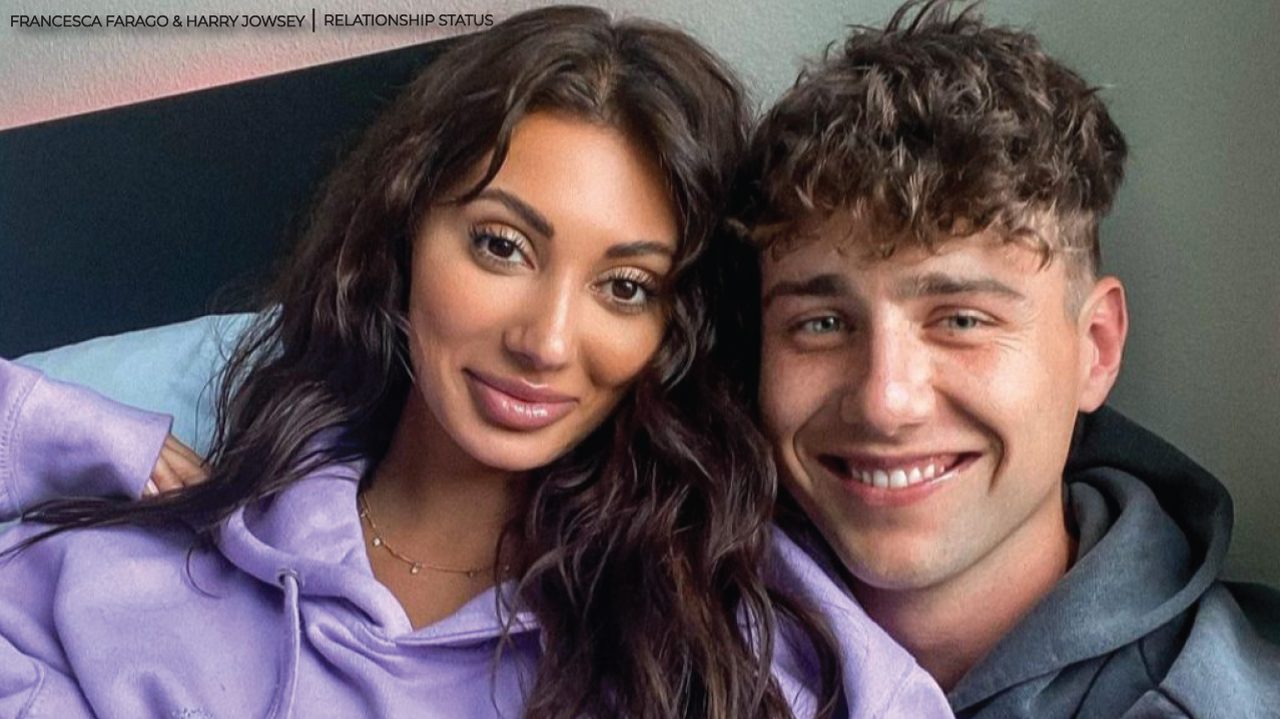 ‘Too Hot to Handle is a dating game show and a reality television program. This show dangles around ten adults, all belonging from different countries. The show promises to take away the fleeting affairs and form long-lasting relationships among the contestants. But did it work out for the show’s former members, Francesca and Harry? Let’s spill their tea. Placed together for four weeks, and forbidden from breaking the rules, Harry Jowsey and Francesca Farago made their relationship official and they were the most popular couple in the show and their quirky antics were the reason people loved them.

Just when we thought, their relationship won’t get any chaotic, things took a different turn when Francesca hinted at Harry cheating on her. But, Harry spoke out and shared that she knew everything about his chores, so there’s no point he would cheat on her. Relationship stories with these TV stars are quite complex and confusing. Through all of their quarrels did they manage to be together or did their love just faded out? 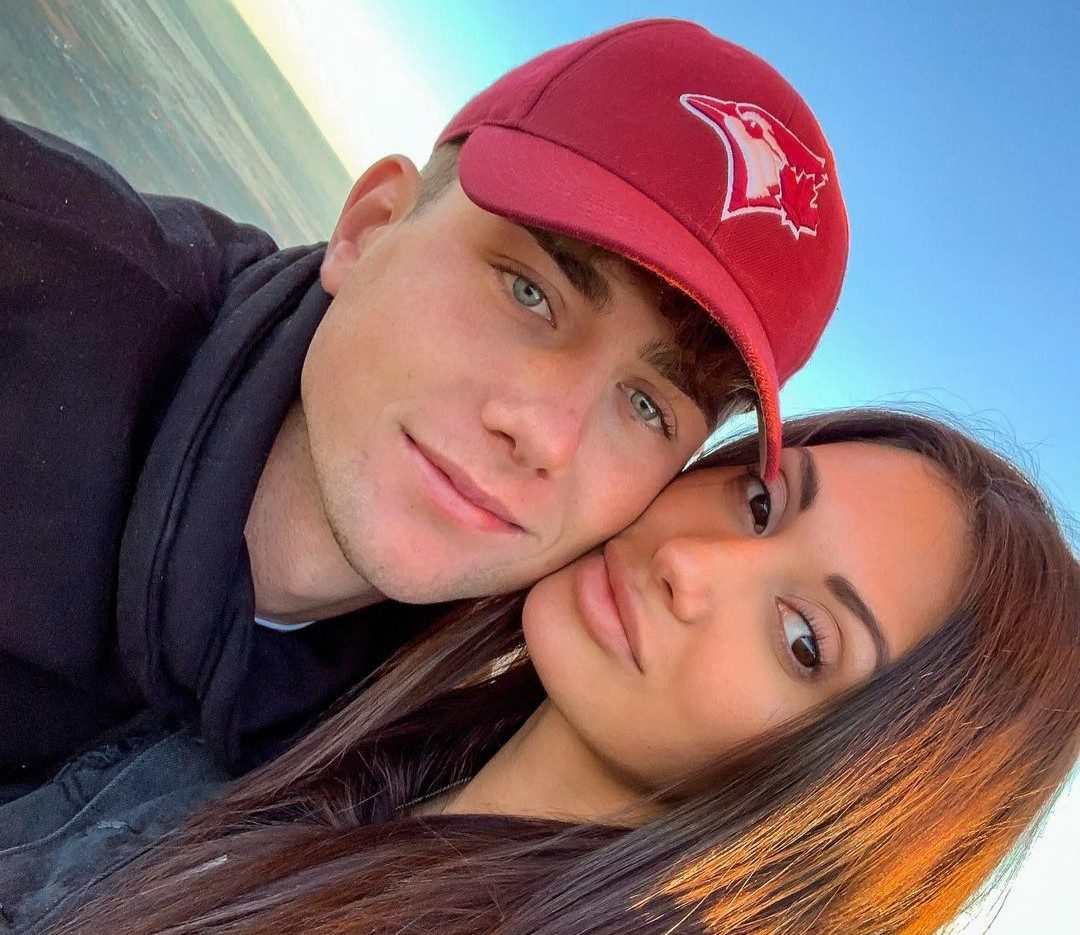 All about Francesca and Harry’s relationship.

Francesca and Harry met on the sets of ‘Too Hot to Handle’ and immediately fell in love and became the most reliable couple amongst everyone. There were few misunderstandings but this didn’t break them. They constantly traveled to their countries to meet each other. A look into their Instagram cleared the fact that they broke up around June 2019.

They got back together in February 2020, and in the virtual reunion of Too Hot to Handle, Harry proposed to her with a ring pop and pretty much made it clear that they are really happy together. But in June 2020, the pandemic created a rift between them and they certainly broke up. They did try to work it out. Harry posted a photo on his Instagram on his 24th birthday. But she cleared that they were not together. Francesca started dating Demi Sims and even moved in with her and also got matching tattoos with her. But they initially broke up after dating for four months. 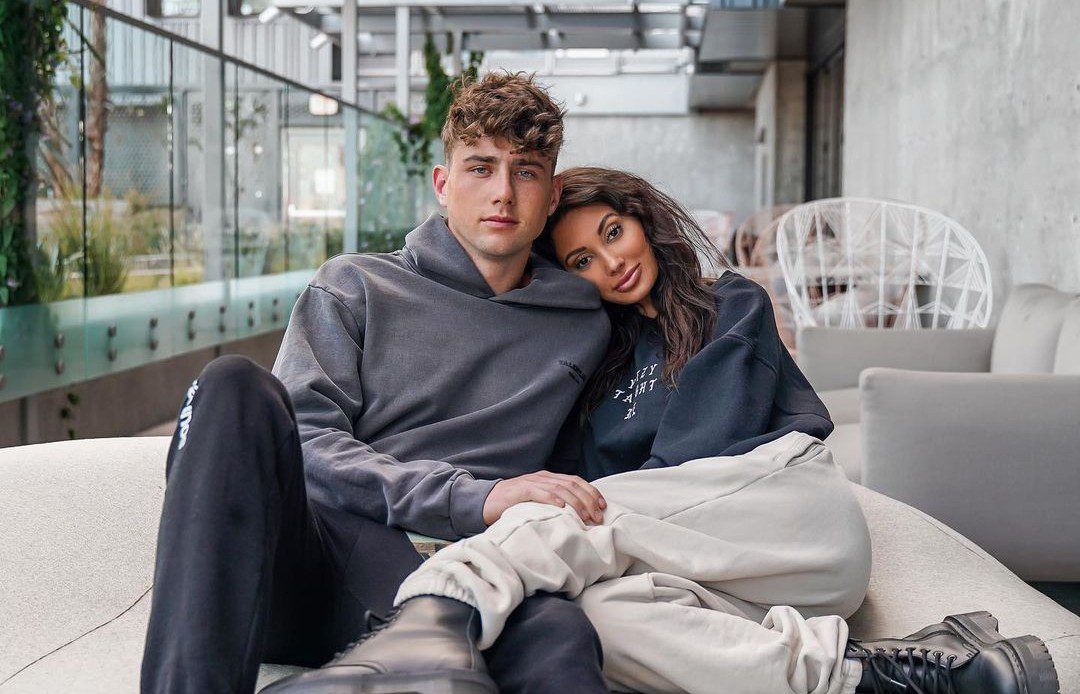 Why did the ‘Too Hot to Handle’ couple split?

After being together as on-screen couples, the two continued their relationship even after the show ended. In June 2020, Francesca uploaded a youtube video stating that their long-distance relationship didn’t work for Harry. In her mind, she thought they were taking a break, soon she realized that their separation was permanent. Harry shared his point of view because of a lot of accusations. So,  he cleared things out.

As per Harry, they wanted to build their fundamental relationship as a healthy one by starting as friends. Harry further cleared the accusations and requested his fans to respect his space and thoughts. They broke up even before the show was actually aired and got back together. But, things didn’t work out. Harry talked about his mental pressure, as everyone had their eyes on them.

Will Harry and Francesca ever get back together?

Harry shared that all the fights were hurting them but Francesca didn’t think that it would end their relationship. He further added, that there were no secrets between them and he was clear to her since the start. According to him, they had a lot of good as well as bad times together. Harry said, if they continued, it would’ve been heartbreaking and depressing. Throughout the show, Francesca and Harry were very close and they went through a lot of arguments and patch-ups.

Even though they had many differences they still managed to be the only ones to maintain their bond. In an interview with an Aussie radio station, Harry shared his pressure with defamation and fake fabricated stories. Francesca explained that he proposed and then broke her heart. Towards the end of Harry’s youtube video, he cleared that she will always be in his heart. There were a lot of ups and downs and I guess that breaking the rules didn’t work out in their favor. Things might change and they might end up getting back together but it seems like both of them have moved on with their lives. Check out Francesca’s video about her breakup given below.