Are Eugene and Matt Still Together, Where Are They Now? 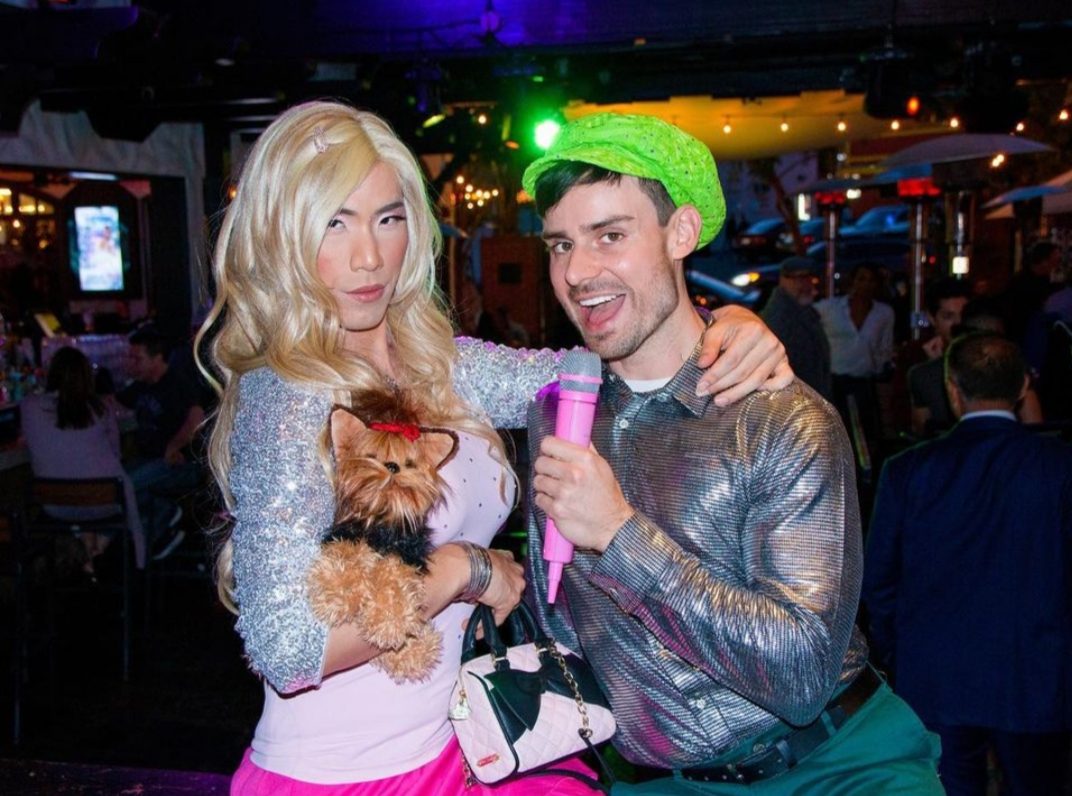 Nowadays, the most favorite task of the public is to know about the celebrity’s dating life and their past relationships. And this curiosity has stood us in front of the question, are Eugene and Matt still together? Well, dating life always seems to be very complicated and so is the case here! We all are the children of God. And probably, he has already predefined our future partner. Eugene, the South Korean-American YouTube celebrity was on that list of God, whose output is not generally accepted by few orthodox societies. In a 2019 dance video, which Eugene had self-choreographed, he proudly revealed that he is a ‘Gay’! He also started working as an activist. Now he stands as a shield and protects all the LGBTQ+ community members and those who belong to the Asian community from any kind of bullying.

Eugene Lee is a member and can be said as one of the co-founders of the award-winning YouTube channel- “The Try Guys”. This show stars Eugene and three of his friends- Ned Fulmer, Zach Kornfeld, and Keith Habersberger. In which they ask their fans for different types of dares. And then they try out the weirdest, craziest, and strangest tasks. Being a celebrity his personal life is also in front of the public’s eye. In 2019, after few months of announcing his identity, he revealed his relationship with Matt. But now the question arises that is Eugene and Matt still together?

Are Eugene and Matt still together?

The sources say that Eugene Lee Yang and Matthew McLean were dating since 2012. While the couple made their relationship public in 2019. Even before revealing their relationship status, they were already living together for almost six years. Publicly this couple first appeared together on their trip to Australia.  In the official podcast of episode 20 of the “TryPods”, Matthew McLean himself revealed that he met Yang at the ‘gym’. He also revealed that he only has made the first move and started the conversation. In his words – “I talked to him first and he just asked me out right away.”

But the main question is, are Eugene and Matt still together? Well hopefully, yes! The couple is in a close relationship. The way they both support each other is phenomenal. And their same interests are the main reason behind their intact relationship. They were often seen together at various events!  They have also attended several red carpets together. Matt had also collaborated with Eugene in several Youtube videos on “The Try Guys” channel.

Starting with Eugene Lee Yang. Well, he is a multitasking personality! Till now, he had tried his hand in almost every field. He is a producer, actor, writer, and director. His youtube channel- ‘The Try Guys’ has touched the epic bar of 7.65 Million subscribers with a total of just 376 videos, as of 21st August 2021. His net worth counts a total of  $700,000. The backbone of his net worth is their youtube channel only! They produce and publish their videos weekly.

Now about Matthew Joseph McLean. If we go by his LinkedIn profile then, he is a manager at EY. Along with this, he is also a popular Instagrammer. On Instagram, he posts about his lavish lifestyle. His profile shows him exploring new places. He mostly posts about his fashion. His bio reads, Travel~Food~Style~Design. He has also posted several pictures featuring Eugene and him together. In episode 88 of ‘TryPods’, he admitted the unusual and odd jobs he did when he was young. The most unusual one was working as an assistant at a funeral home.

This couple is very fond of pets. They have three dogs as their family. Namely- ‘Emma, Pesto and Kimbop’. Emma was their first dog owned by Yang. After moving in, Matt wanted to gift Emma a friend so he brought Pesto. And then they adopted Kimbop. However, Kimbop was not planned! But after he became their family member he added his charm to the family. Matt took the charge of training this notorious one! So in all, they are a happy family living together.

Who Is Nicola Walker’s Husband? All About Her Personal Life

Melissa Joan Hart Net Worth: How Rich is She?