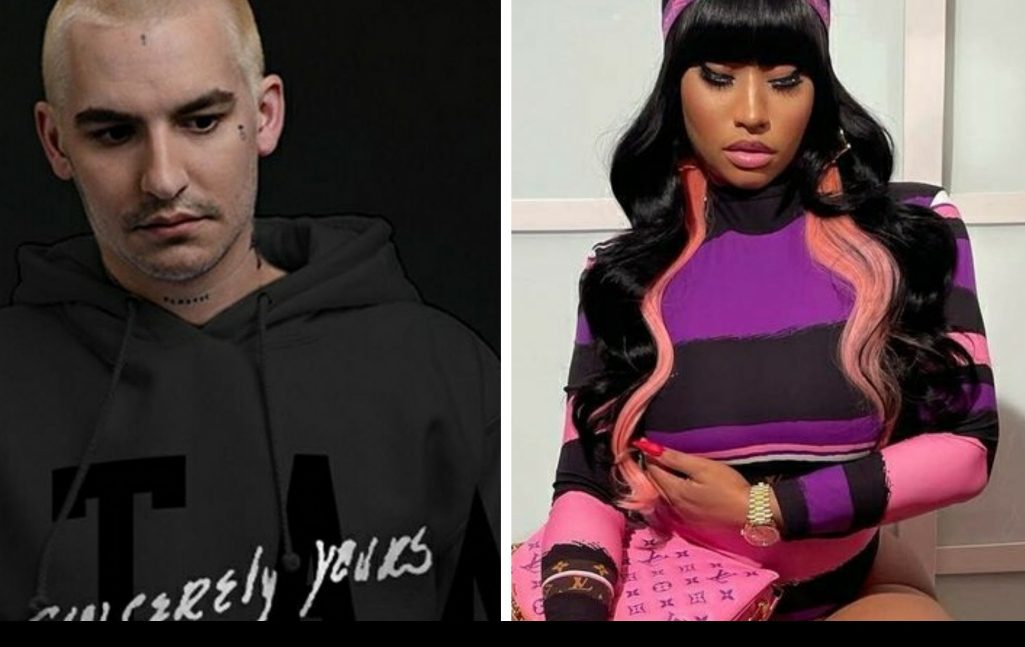 Are Eminem and Nicki Minaj dating? Is the rap God dating Nicki?  Celebrity dating rumors always spark in the media. Rap God Eminem is always in the headlines because of his turbulent personal life. Moreover, Nicki, the most influential woman of hip-hop, is known for her bold comments. Their dating rumors are sparking because back in 2018, Nicki suggested a relationship with Eminem via an Instagram post. She posted a verse to the song ‘Big Bank’ by rapper YG in which she speaks out Eminem. In addition to that, when a fan asked her if she dating Eminem? Her reply to that was ‘yes, well that was more than enough to spread the news like wildfire. It seems like a little bit of teasing but Eminem replies to the situation makes the rumor the buzzing topic of discussion. Thereafter, the rumor of two datings hitting the headlines. In the article, we will discuss this rumor. Furthermore, we will talk about Eminem and Nicki, their career and accomplishments.

We will also discuss Eminem’s reply to this video. Not only that but we will also talk about their personal life.

Eminem and Nicki are the most controversial celebrity in Hollywood. Now and then, they deal with some or another controversy. Both have an enormous fan base worldwide. Moreover, they are among the best musicians in Hollywood.

Marshall Bruce Mathers III, born on  17 October 1972, is a very known face of the world. The world knew him as ‘Eminem’, also he entitled himself as Rap God. well, he is the rap God without any wonder. God needs his goddess, so who is his goddess? The Slim shady’s personal and professional life has its trajectory. Popularizing rap music in entire North America, Eminem is a living legend of the music industry. He was even entitled by BBC as “modern days William  Shakespeare’.

His songs are so deep that it touches the core of the heart of the audience. Eminem married twice in his life that to the same woman. Kimberly Anne Scott is the girl who has his heart, they married twice once in 1999. Thereafter separated in 2001 and then again tied the knot in 2006. But sadly, divorced in the same year. 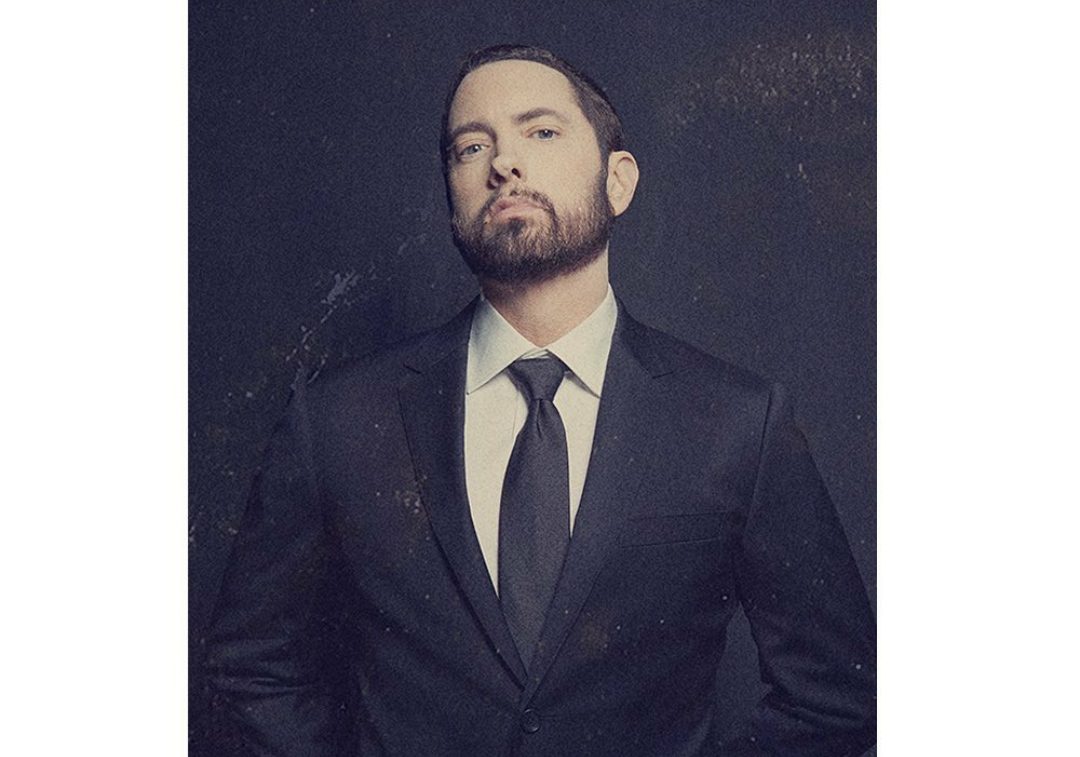 All About Nicki Minaj

Nicki Minaj is Trinidad and Tobago-born American singer. Born on 8  December 1982, Nicki is known for her controversies. Recently, her re-release of the 2009  mixtape peaked number 2 on Billboard, making it the highest-debuting female mixtape in Billboard history. In the dawn of 2021, she lost her father Robert Minaj in a hit-and-run accident. While talking to the media she states that ” it’s the most devastating loss of her life”.Minaj is bisexual, but in her song ‘Say so’ feat Doja Cat, she has “used to be bi but now I am hetero’. Due to this she again received criticism, as the member of the LGBT group accused her of ‘bisexual erasure’.Nicki Minaj and controversy go hand in hand, nobody can separate them. 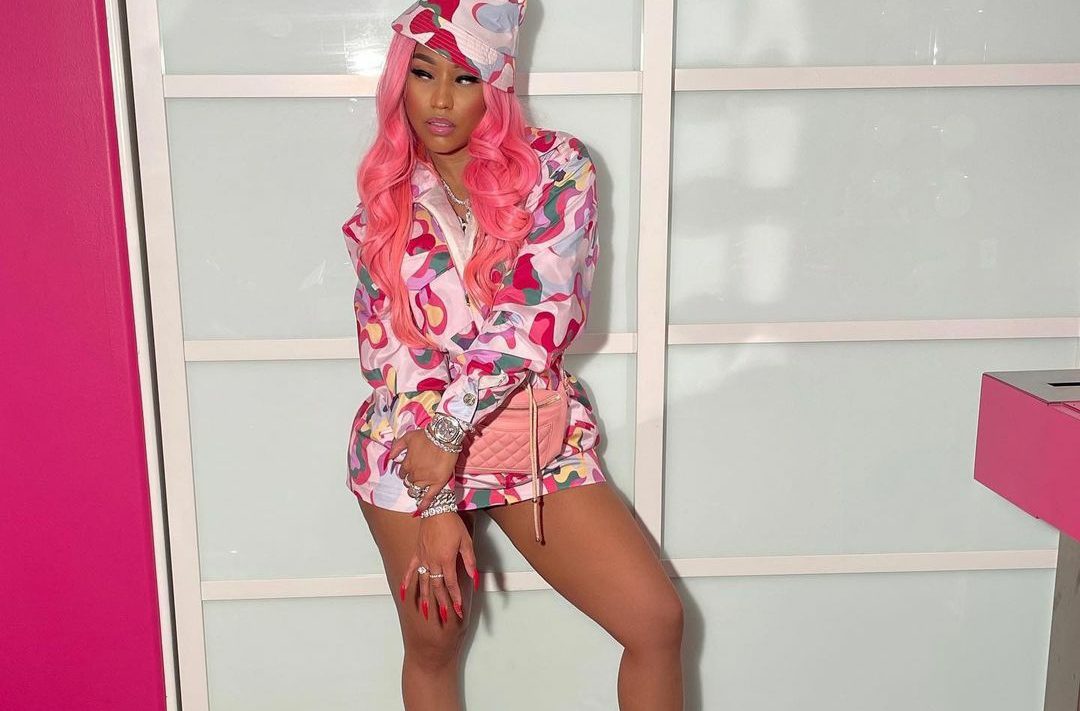 Are Eminem and Nicki Minaj dating?

Are Eminem and Nicki Minaj dating? As mentioned above,  it’s just a rumor, they are not dating each other. As I already told you in May 2018, Nicki posted a video on her Instagram page, thereafter replying to a fan, sparks the dating rumor. Following Nicki’s comments, Eminem adds fuel to the fire, giving more speculation about the dating rumor. At the Boston Calling, during his live performance, he asked his fans: “how many of you want him to date, Minaj? Well, me too”. He further added to comments that ” Nicki, if you are hearing just text me later”.

Here is the video of Eminem’s live performance at Boston Calling and his comment on Nicki.

Nikki is The Nicki Minaj, she backfired him from her Twitter account. She made a tweet teasing the rapper. Minaj says in her tweet that ‘The fact that he’s like her, she loves him”.Moreover, added, “Eminem should join her on the Queen’s album and there would be their first date”. Here is her tweet, the reply she had given to Eminem’s comment.

LMFAOOOOOOOOOOOOOOO. The fact that he’s silly & a goof just like me😩. Love him so much. Em we need you on the #Queen album. That’s where our 1st date will be; at the studio while I gaze into ur beautiful eyes as u write ur verse. 😭🤣😩😭😭 https://t.co/iFYi0OlzXQ

Well,  it’s crystal clear that Nicki and Eminem are not dating each other, it was just a rumor that spread two years back. Currently, both Nicki and Eminem are busy with their life. Moreover, Nicki is already married to her Prince charming Kenneth Petty. They are living a happy life.