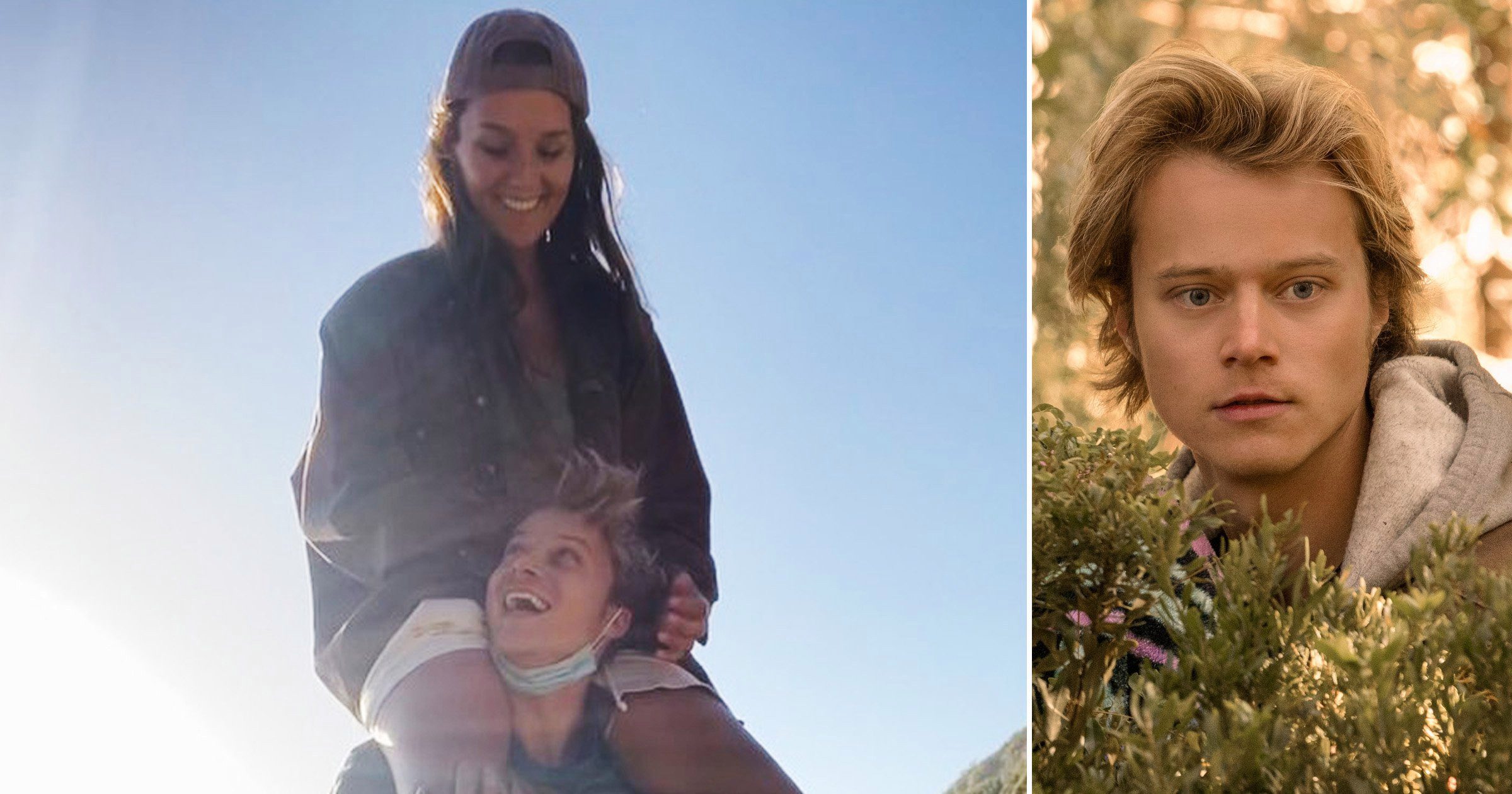 So, Rudy Pankow is none other than our favorite star from the famous series, Outer Banks. He played the role of the famous JJ Maybank in the teen series Outer Banks. He is hence quite a famous and well-known American actor. Rudy Pankow mostly rose to prominence from the Outer Banks and often is seen active in the media. Rudy Pankow is quite a young actor, and it hasn’t been long since he entered the industry. Since his days in middle school, he showed quite a lot of interest in acting. Rudy also played soccer and participated in cross-country events when he was in high school until in the year 2017, he actually entered the industry.

Now coming to Elaine Siemek, she is quite a young girl and has been often linked with Rudy. She was also worked as an assistant on the sets of Outer Banks, where mostly she might have met Rudy. Not just that, she is also pretty popular on her social media accounts and also has quite a few followers. Believed to be around 20-25 years of age, not much information is known about her. But before going any further, let’s take a look at Are Elaine Siemek and Rudy Pankow Dating and more on their life.

Yes, Elaine Siemek and Rudy Pankow are known to be dating. The couple is quite active on their social media accounts and often shows love for each other publically. But loving each other in the public eye comes with a price. Much recently, Rudy shared a post along with girlfriend Elaine Siemek. To which the astonishingly a lot of negative opinions about Siemek kept on coming. Now to stop such things from happening any further, Rudy called out on haters for his girlfriend. He gave a proper statement on how he is in love with her dearly and that the harassment of someone he loves on a daily basis is an absolute no-no. These accusations of Elaine Siemek are said to be beyond normal hate. 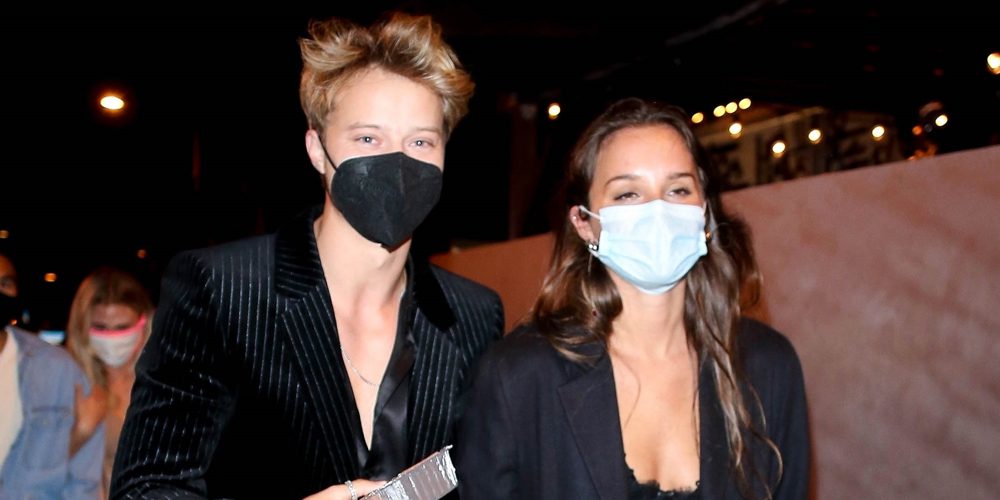 So, commenting on a relationship people don’t know personally should be limited to a certain means. Of course, the stand he took was quite legit and appropriate. It is quite good to see him defend his girlfriend publically and to see him stand along with her in the bad times. Rudy Pankow defending Elaine Siemek was also quite supported by many celebrities and his core fans. Hatred in any respect is so wrong, and it’s time people understand the same. After receiving an onslaught of negative comments online, it was hence finally time to stop them. And seem like Rudy Pankow handled it quite right. So, both Elaine Siemek and Rudy Pankow are quite happy in their relationship and are going quite strong as of now. We wish the couple all the good luck in their future endeavors.

Elaine Siemek was the assistant on the sets of Outer Banks and is presently known to be dating Rudy Pankow. We all know Rudy Pankow very well from his famous teen Netflix series, Outer Banks. Rudy gained huge popularity in a short while and has quite a huge fan base. The 22-year-old star was born in Ketchikan, Alaska. He originally considered going to a culinary school. But later changed his plans and moved to acting. To improve his acting skills, he also enrolled himself at Michael Woolson Studios. Later in the year 2017, he started along with his acting career in full blow. 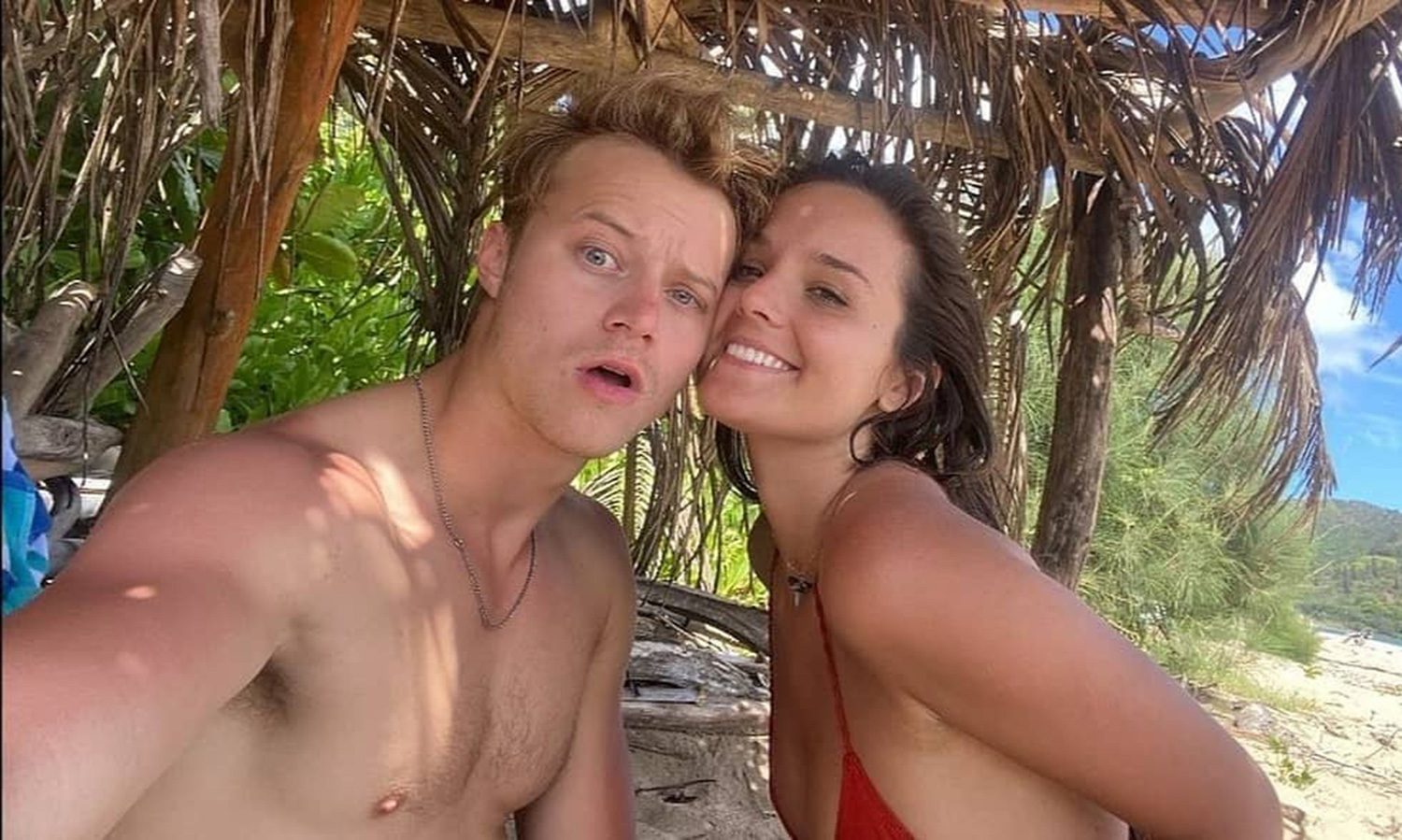