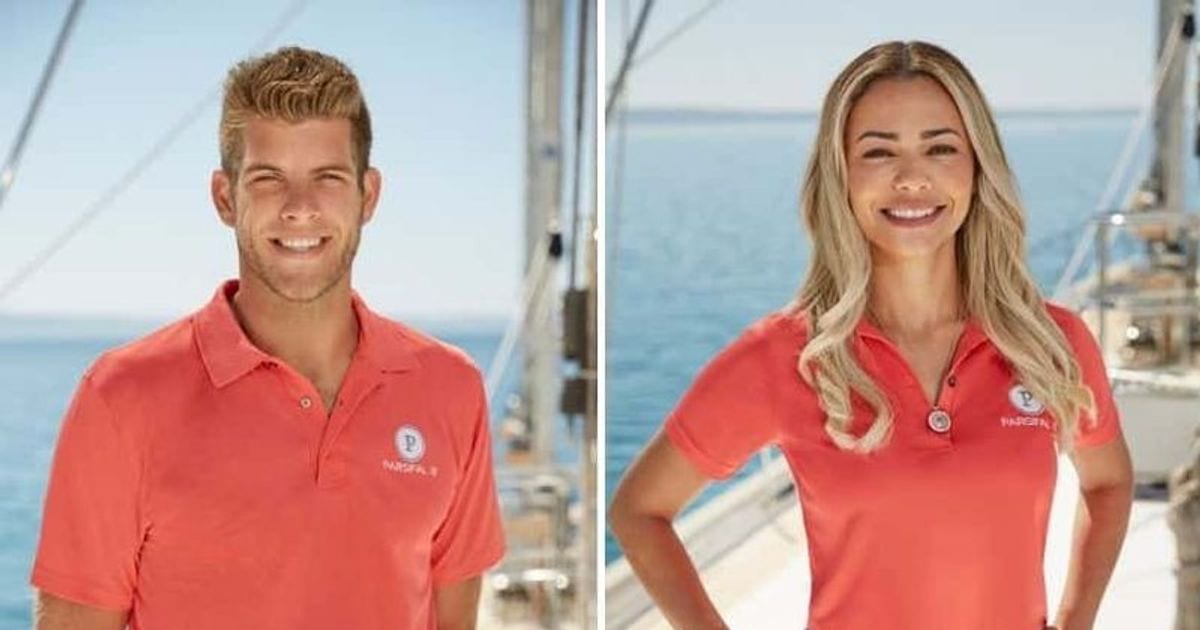 All Those who have seen HDTV and are into travel Know about the show Below Deck Sailing Yacht. Which is a spin-off season for the show Below Deck. Those viewers will definitely identify the crew member of Yacht Dani Soares and Jean Luc. The two had trended a lot when the show was running as there were many hookups and romances happening in the show. And one famous couple on the crew was Dani and Lean Luc. So now their fans want to know whether they are still together after the series or not. Anf for those who don’t know what the show is about.

Below Deck, Sailing Yacht is an American reality television series on Bravo that premiered on the 3rd of February, 2020. The show is the second spin-off of Below Deck, which is a series that aired on the same network. It was announced on the 15th of March, 2019, and the series chronicles the lives of the crew members who work and reside aboard a 177′ sailing yacht during a charter season in Greece, which forms Season 1 of the show. The cast mainly features chef Adam Glick, who also previously appeared on two seasons of Below Deck Mediterranean, which is an American reality television series also on Bravo and premiered on May 3rd, 2016. This show is also a spin-off for Below Deck. 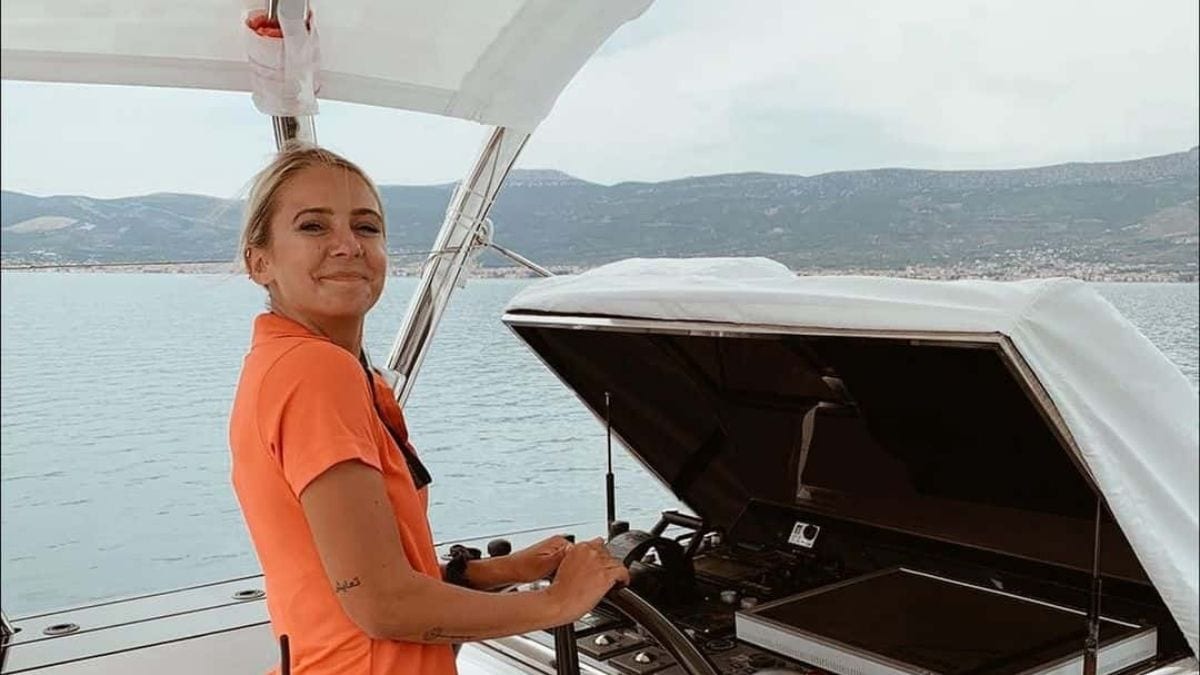 Dani Soares is an American television personality and is known for starring in the show Below Deck Sailing Yacht. She has been secretive about her private life like any other television personality. So there is not much information about her family and relationships. Soares started her career in yachting after two weeks of dock walking for the day work in France. She has eight years of experience working in the interiors of the yacht. Dani does take the job very seriously but allows her feelings to get the best of her. She is the second stewardess on the yacht. Her estimated net worth is around 1million to 5 million dollars after becoming a television personality.

And recently, she posted the news of her being pregnant. She is expecting her first child. This news was revealed on her Instagram account with a picture of her baby bump. She wrote the caption ‘It’s only you and me, baby.’ She has not commented anything on the baby’s father and has also not cleared the doubts whether it is Jean-Lucas or not.

Jean Luc is the youngest member of the crew on Below the Deck and is portraying himself as the tallest guy in the yacht crew. He is 25 years old and is very secretive about his personal life. he has not revealed any information about his personal life. This includes his parents, siblings, and also relationships. He has also not revealed his birth month and day. Thus no one has any idea when he celebrates them. In the show, he spends most of his time proving to the older crew members his worth. He is also a former football player, so he has some experience working hard to prove his worth. His net worth is estimated to be around 1 million dollars to 5 million dollars after becoming a television personality.

Are Dani Soares And Jean Luc Still Together? 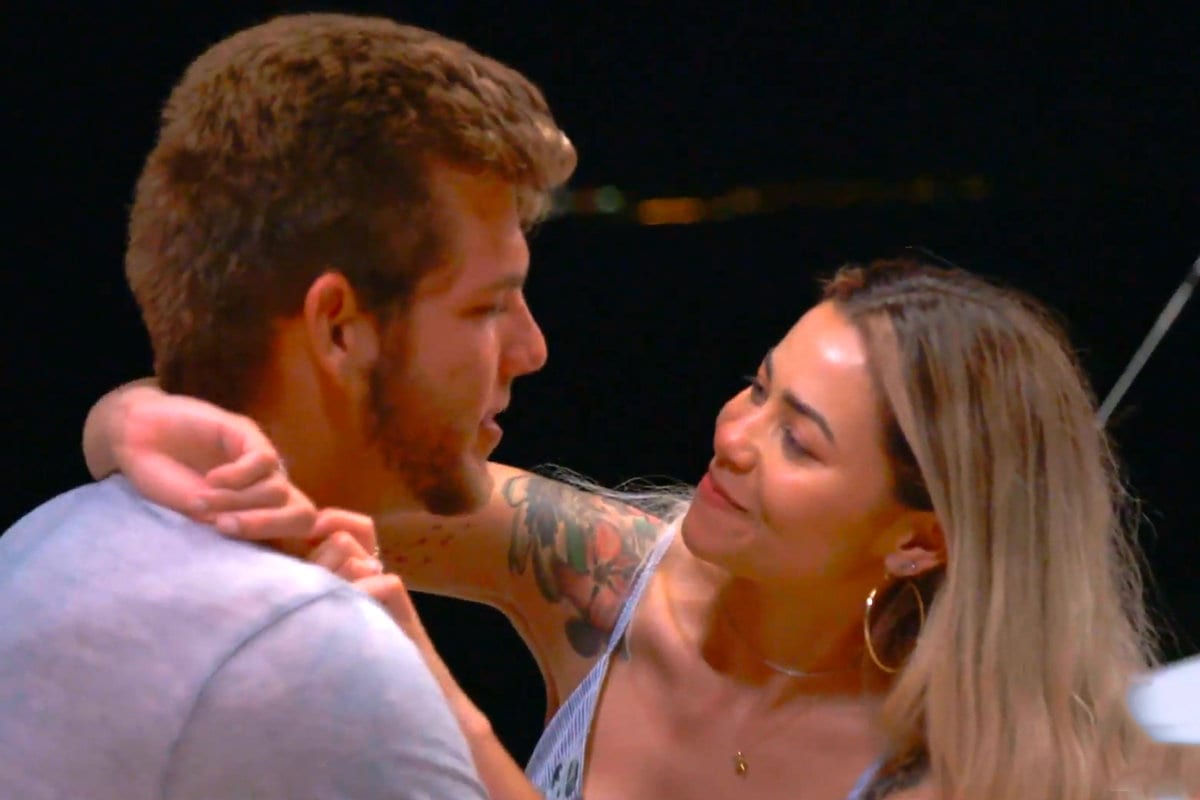 The second stewardess and the deckhand got pretty famous on the show and amassed a huge fan following. These fans want to know more about their relationship and whether or not the two are dating after the show. There was a lot of flirting between them on the show, but the two are not together after the show ended. They never became an official item. But it seems that their romance came to a stop after the show.

Jean-Luc and Dani do not follow one another on Instagram either. And they also don’t tag each other in group photos, although they do tag their other co-stars. It’s unclear what exactly occurred between them, though it will likely play out on the show’s next season. Dani is presently based in Australia, while Jean-Luc has been in the United States for the time being. Despite All this, reports have come that Dani Soares is pregnant and expecting soon. Who is she really dating then?