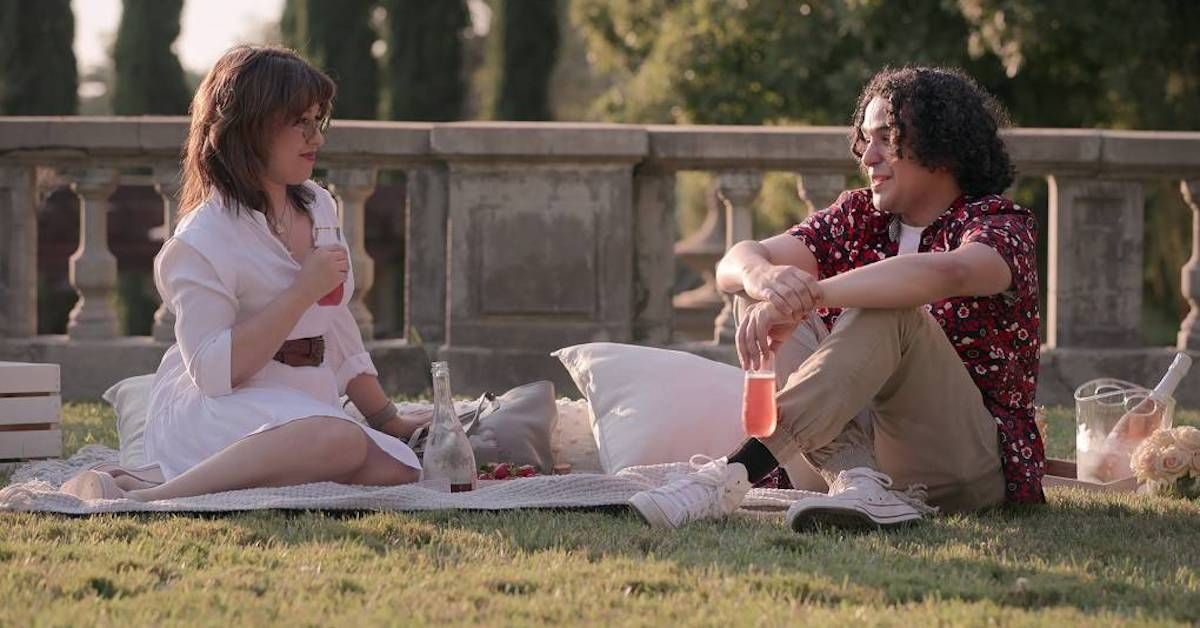 What do we know about Dani and Solomon from Love on the Spectrum US relationship? Are Dani and Solomon still together? Love on the Spectrum, an Australian reality tv show is doing wonders since the first season was released. When, in 2019, the first season of this reality show based on love relationships was released, the show gathered a lot of views on each and every episode. Especially youngsters and adults find the show very interesting. And after the great success of season 1, it becomes obvious to produce another season. In 2021, again the show was released and this time show was found to be more interesting because of the contestants.

Recently on demand, an American version of Love on the Spectrum US was produced and premiered a couple of days back on 18 May 2022 only on Netflix. And it would be unfair if we talk about the show and not about the contestants. Recently, season 1 couple Dani and Solomon is getting a lot of attention from the media. Everyone is curious to know whether Dani and Solomon are still together or not. Because fans are doubting they maybe they have broken up and not seeing each other anymore. If you wanna know everything about their relationship then continue reading the article.

Are Dani and Solomon still together in 2022?

In Season 1 of Love On the Spectrum, Dani came as a contestant in search of a compatible partner. At the beginning of the show, she was paired up with Solomon. And from the very first meeting, their bond started building up. They even kissed each other on the very first date and it seems that they started liking each other. Now talking about their chemistry, they looked so perfect with each other. 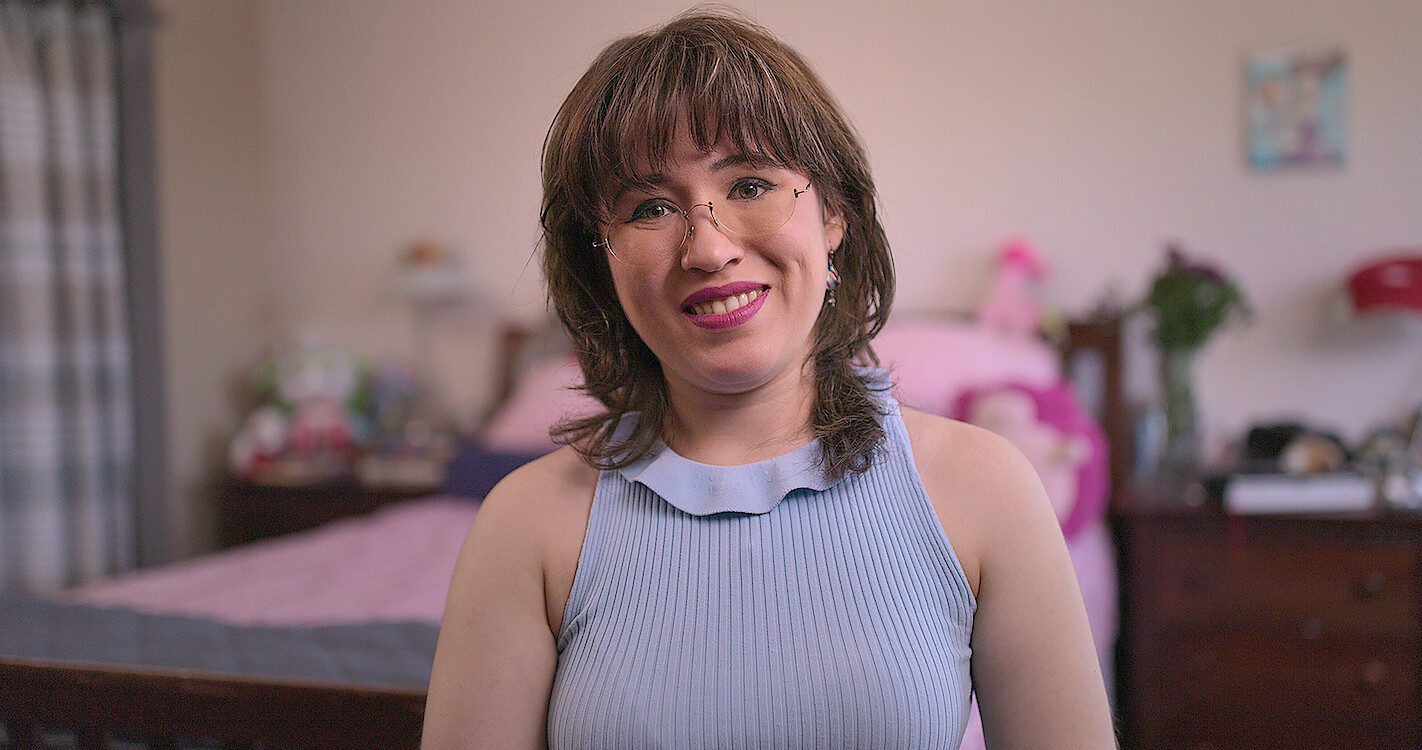 Moreover, at that time amongst every couple, they were the best and most likable couple. Since then people started liking them together a lot and their fanbase went on another level. And now when the season is finally over, fans are still curious to know whether Dani and Solomon are still together or not. So let me tell you, with a very heavy heart that Dani and Solomon are not together since the show ended. They are not seeing each other anymore. Because after the second or third meeting things between them started to heat up. And Dani started feeling uncomfortable. So as soon as it was possible, she choose to not continue dating Solomon.

Dani and Solomon’s relationship in Love on the Spectrum US

When the couple met for the first time, everything went well between them except the one thing. That is when they kissed each other. When Dani shared her feelings regarding this, she said she wasn’t comfortable kissing him on the very first date. She wanted it to move slow. Later on the second date, she even asked Solomon to take it slow. After that, they had a very romantic outdoor picnic as well. But again this time they ended up kissing each other, which later Dani told him that she didn’t like it at all. Because from the very beginning she was clear that she wanted to take things between them a little slow. 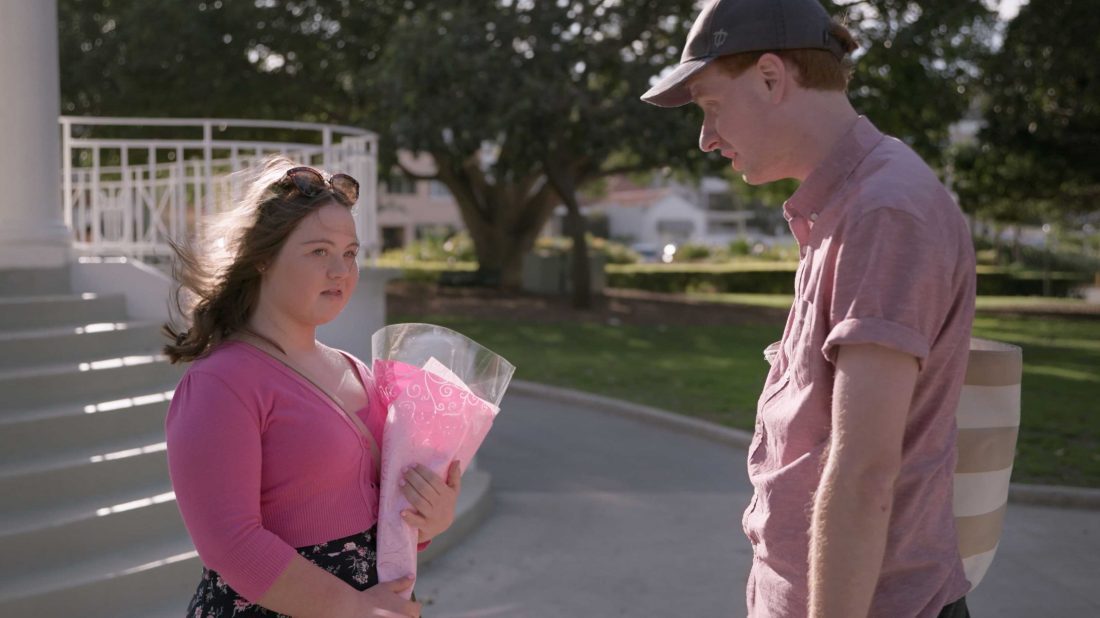 Love on the Spectrum US Visual

Later when she told everything to her family about Solomon, she is not liking him. And she believed that he is not the right one. After hearing all the things that happened between them, her family suggested she break up with him. Dani instantly called him and explained everything to him. And finally, they decided to split up though Solomon wasn’t happy with the decision.

But he doesn’t have a choice then so he had to respect her decision. And when we look at Dani’s Instagram profile we noticed that currently, she is most probably single. And also believed that she is not yet ready to date anyone. Right now it seems that she is only focusing on her career. And we wish the best for her. May she achieves all the heights in the future.