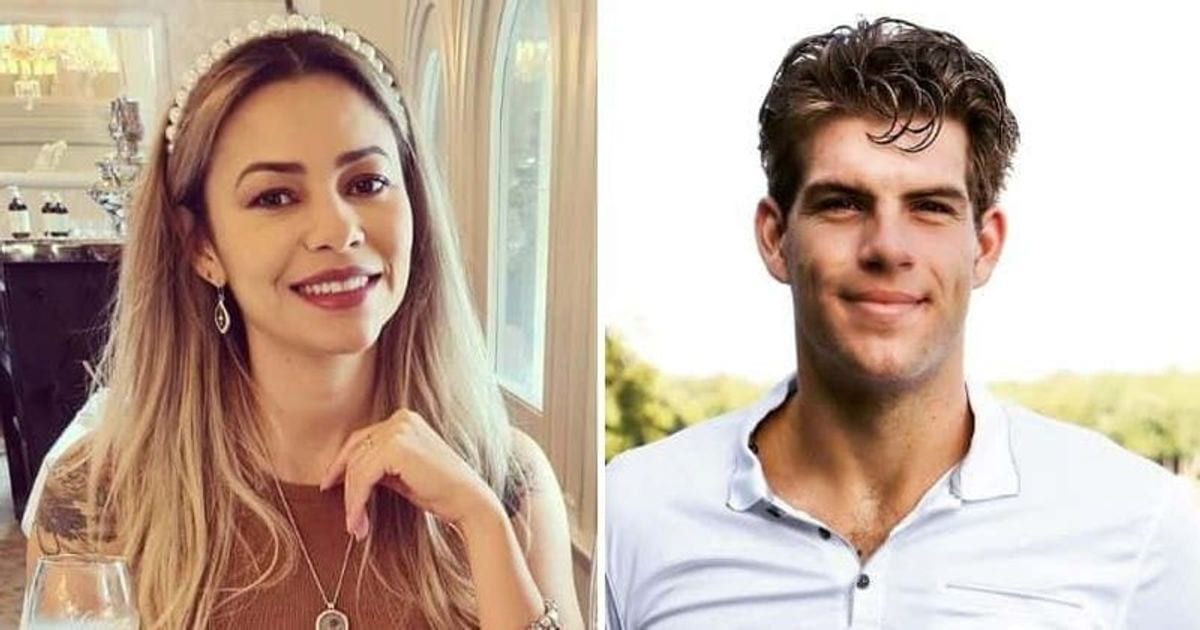 Heartiest congratulations are in order as Below Deck Sailing Yacht star Dani Soares recently announced the arrival of her baby girl! While Dani is celebrating her motherhood and recently took to social media to make the time announcement while uploading an adorable picture of the little one, fans are still wondering what is the relationship status of Dani Soares with co-star Jean Luc. After a tumultuous roller coaster ride between the two, fans are eager to know what’s next for the pair. We need to keep an eye on the popular Bravo show to see how things pan out between the Bravo co-stars. For now, Dani is all about her duties as a mother to the little bundle of joy. Expect this part to also get more attention in the upcoming episodes of Below Deck.

The two sparked dating rumors while their time on the show, not only but some even assumed that Jean might be the father of Dani’s child. The whirlwind romance between Dani and Jean-Luc Cerza Lanaux grabbed eyeballs and it became one of the most talked-about of the season. The two started a whirlwind romance that was soon followed by some major drama between them two. Be, Evie it or not but drama escalated to such an extent that Dani wanted to leave the Parsifal III after Jean confronted her and informed her about a possible health complication.

Are Dani And JL Still Dating: What Do We Know About The Below Deck Co-Stars?

While many are still not sure about the growing romance between the co-stars, Jean is not holding back when it comes to expressing His feelings to Dani. As Jean has revealed in an exclusive interview that while he is happy to be out with the crew, he would still choose to hang out with Dani alone. Jean Luc also admired that he hasn’t had a serious relationship in the past. 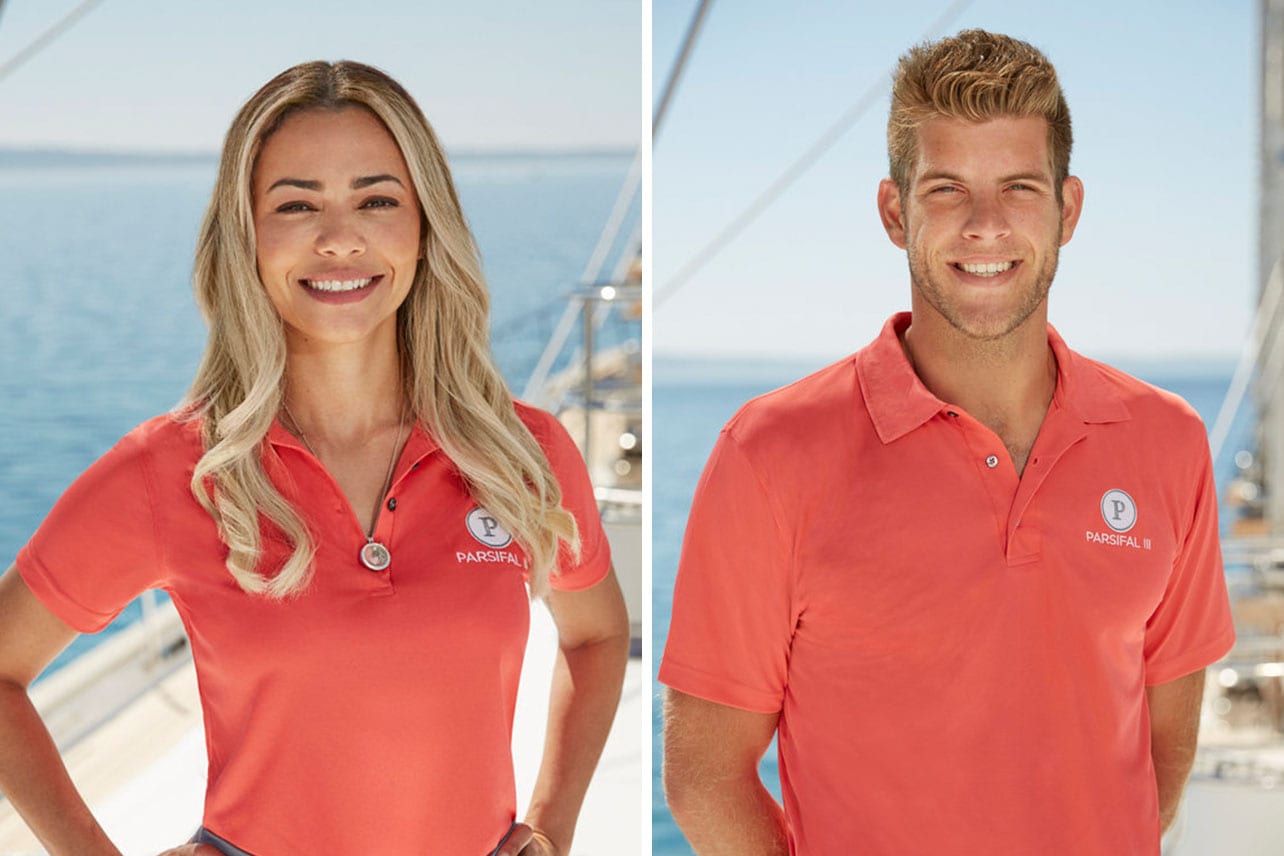 However, he is sure that there’s something there as he saw the sparkle in her eye! Jean was tight-lipped about their relationship status and says that viewers are going to see how things pan out between him and Dani. So as of now, Jean is not quite keen on spilling the beans yet and asked to stay tuned for updates. Dani and Jean were getting quite cozy on the show which took an unexpected turn after Dani was ready to leave the show as it was greeting too much for her. Not to forget how Jean alum suspected that he got some serious health-related issues.

For now, also read Who Is Jennifer Aniston Dating? Rumors of Jennifer And David Schwimmer Getting Together

Dani Soares is a mother to an adorable baby girl and fans and co-stars soon took to social media to express their happiness. The reality television star surprised fans with a pregnancy announcement back in April. Recently she uploaded a picture where fans can see her baby’s hand wrapped around Dani.

She also assured fans that both she and the baby is healthy and doing fine while talking to everyone for their love and support. While the Bravo star confessed that the pregnancy was not happening how she dreamed or planned it. However, she called it a blessing and the little one gave purpose to Dani’s life.

The Below Deck Star Talks About The Father Of Her Child!

While making the huge announcement of pregnancy, Dani also shed some light on how she prefers not to disclose the father’s identity. While saying how it is absolutely not necessary in her situation, Dani explains that she is well aware of the fact that people are curious about it given the fact that she is on a TV show. 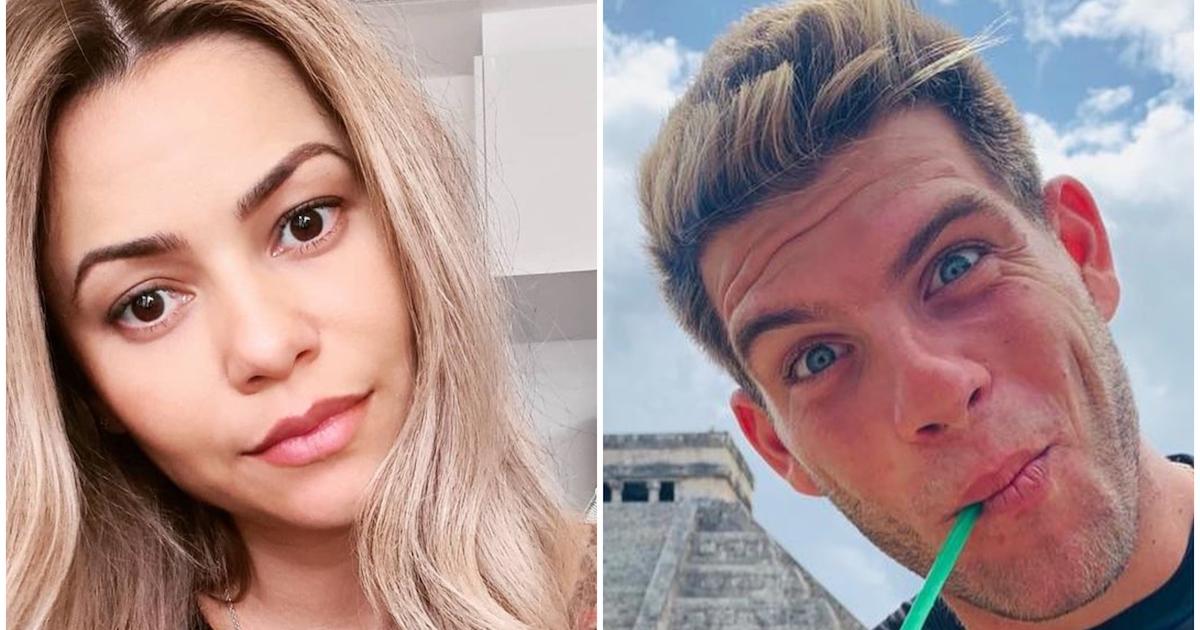 However, the Bravo star prefers to not disclose the paternal identity thinking it’s not really anybody’s business right now. For now, fans are not sure where Dani and Jean Luc stand on their relationship given how they do not follow each other on any social media platforms. They also live in different countries as well.