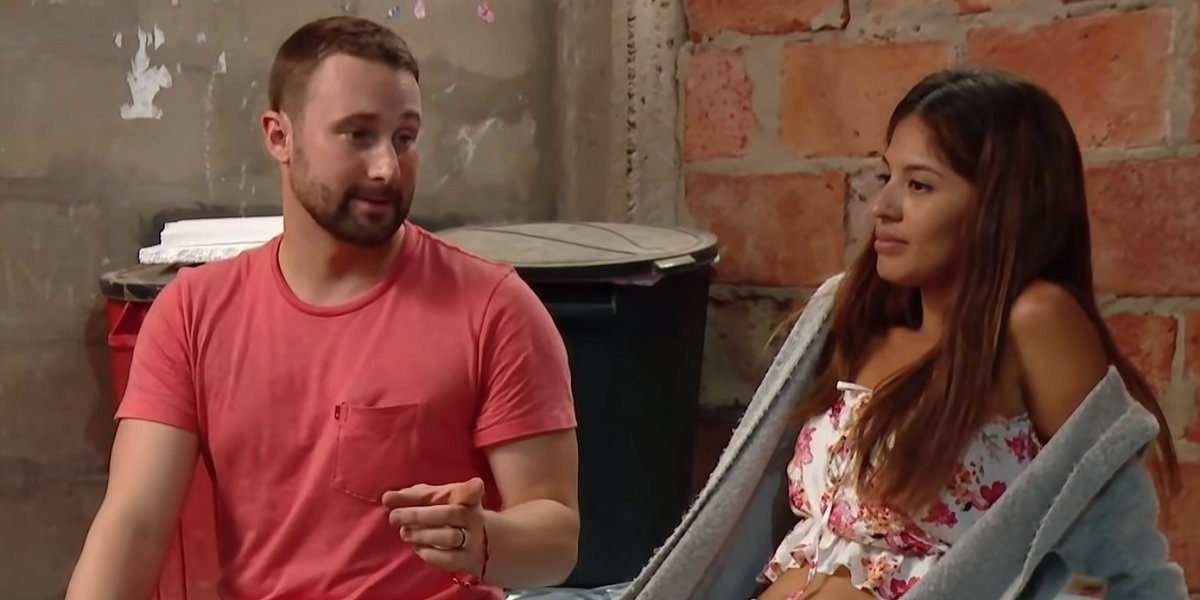 Are Corey and Evelin Still Together?

If you are a fan of the reality show 90 Day Fiancé, chances are that you are well aware of who Corey and Evelin are. Are Corey and Evelin Still Together is a valid question for anyone who follows the show religiously. After all, this couple’s relationship is one of the most dramatic in the entirety of the series. But before we deep dive into the couple’s relationship timeline and find the answer to – Are Corey and Evelin Still Together, here is everything you need to know about the show in general. This will also help you understand certain situations that arose during their time together better.

The K-1 visa is granted to the fiancés of US citizens. This helps the foreign nationals come to the US and prepare for the wedding. The visa also gives the couple some time together so that they can meet each other’s families and understand their cultures. There is one important clause though – the wedding must happen within 90 days since the foreign partner arrives in the US. 90 Day Fiancé is a unique show that is entirely based on the process of obtaining this visa and then abiding by its terms.

The show has been on air since 2014 now. It has 8 seasons behind it. Moreover, the rising popularity of the show has led to around 16 spin-offs of the show. The most famous was is perhaps 90 Day Fiancé: Happily Ever After with several seasons of its own. The show is aired on TLC and produced by Sharp Entertainment. 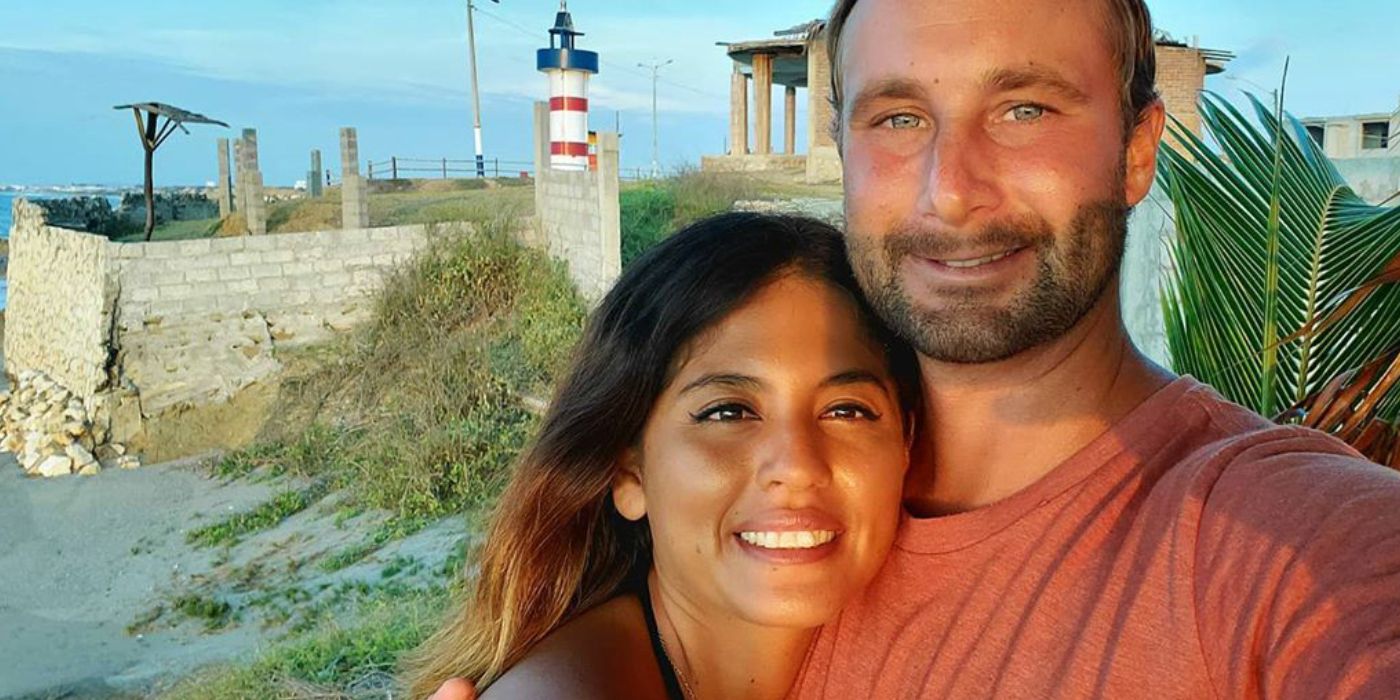 Evelin and Corey’s story is somewhat straight out of a movie, at least in terms of how the couple met each other Corey was on vacation in Ecuador where he met Evelin. The latter approached him and that is how they got to know each other. This was sometime in the mid-2010s. Evelyn later invited Corey to visit her hometown. Corey has also said on record that he had fallen for Evelin the first time they met each other. It was back in 2014 that Corey asked Evelin to be his girlfriend. The couple has had a tumultuous relationship since then.

In the very beginning, the couple was in a long-distance relationship and were on and off. This was mainly because Corey had to return to the United States while Evelin stayed back in Ecuador. Corey also admitted to having spent around $40,000 on Evelin and her family during this time. However, Evelin said that the former was investing in her cocktail bar and not just sending her the money. The couple also decided to be together in the same country in order to save their sinking relationship. Evelin even made the move to the US and stayed there for 6-months on a tourist visa. However, she realized that she couldn’t be away from home any longer. This is when Corey moved to Ecuador to be with her.

It was then that the couple decided to separate from each other amidst several infidelity rumors about both of them. Evelin’s ex-boyfriend was in the picture while Corey was seen with Larissa, his co-star from 90 Day Fiancé. However, they fought against all odds and got engaged by the end of the 90 Day Fiancé season that they starred in. 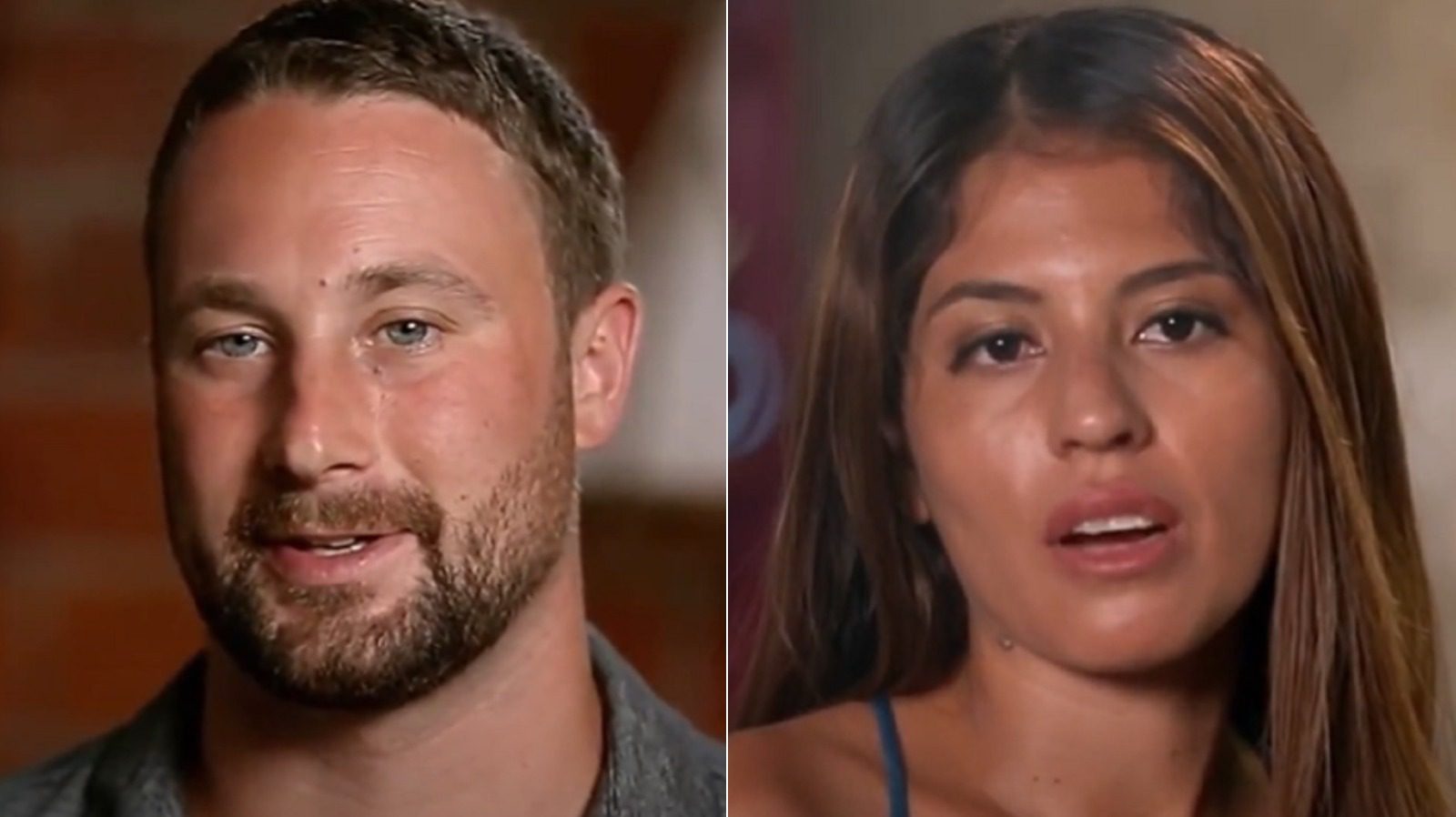 Are Corey and Evelin Still Together?

Coming to the question of the hour – Are Corey and Evelin Still Together? The COVID-19 pandemic has made matters worse for the couple’s already fragile relationship. They announced on social media that regardless of quarantining together but only as friends. It is unsure whether they continue to be together or have broken up. They did say that they will remain friends forever.

Fans of the couple believe that Corey cheated on Evelin during this time. Corey and Evelin are certainly one of the most difficult couples on the show to keep up with. Their relationship has seen a fair number of ups and downs. However, it cannot be denied that the two were meant to be together given their fateful first meeting with each other. We wish the couple nothing but luck.

Also Read: Are Kalani And Asuelu Still Together? Relationship & Kids