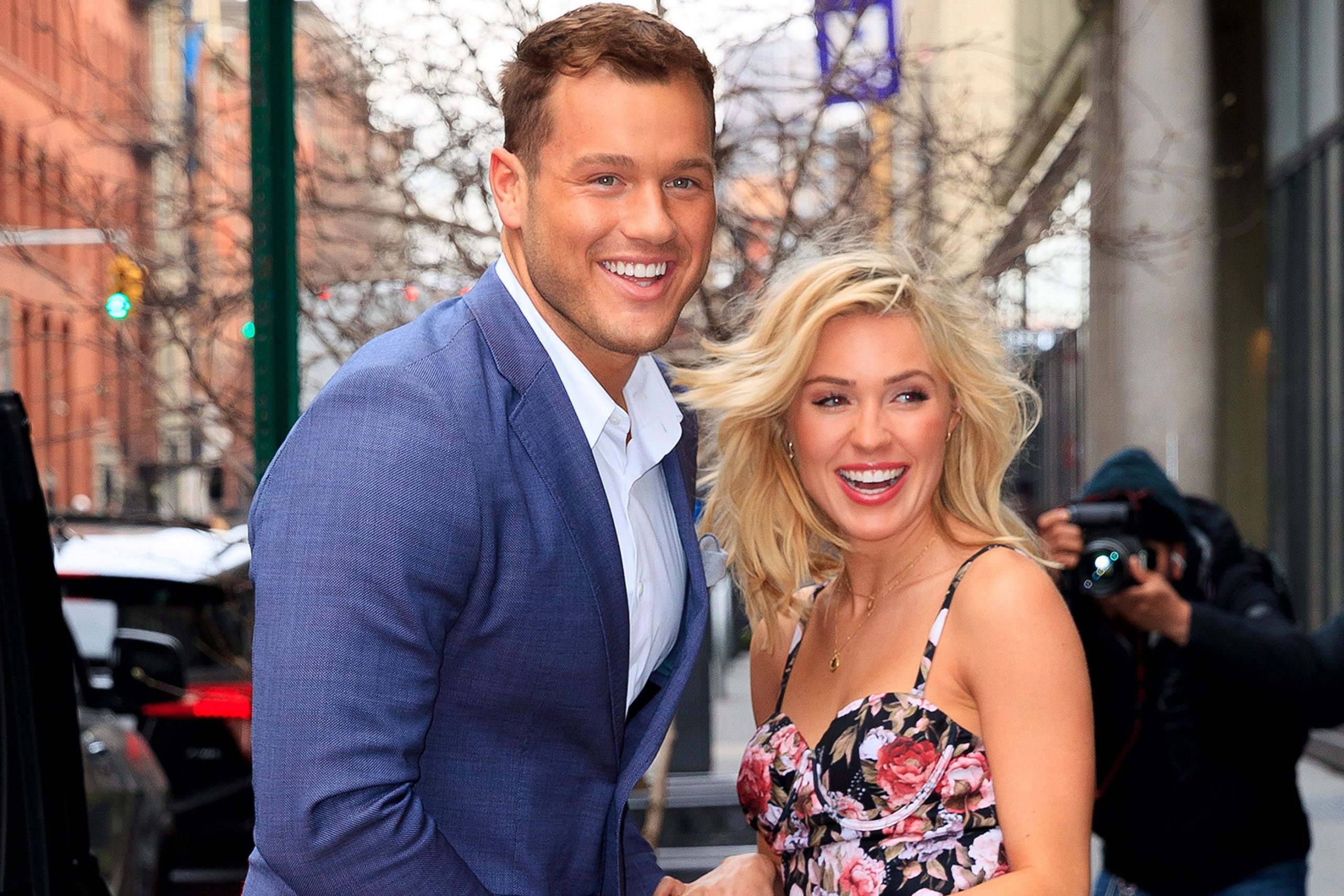 Are Colton And Cassie Still Together? Today, we will talk about Colton Underwood and Casie Randolph from Reality Show, The Bachelor Season 23. The duo met in the show and fell for each other, but their relationship did not smoothly start. Casie eliminated herself from the show as she was not in favor of getting engaged. But, Colton was all set to show that she is the one for whom he cares the most. So, he decided to send the other finalists, Hannah Godwin and Tayshia Adams, home. Also, with a dramatic fence jump, he won Cassie Randolph.

After two years, In May 2020, the reports came that the couple has parted their ways. And the breakup got unpleasant when Cassie accused Colton of stalking her and filed a restrict order, which she later withdrew. Later, in an interview with ‘Good Morning America,’ the former football player revealed that he is a Gay.

The breakup of the couple came out as a mutual understanding thing. Colton and Casie agreed to stay friends. We will be covering Who are Calton and Cassie? and the interesting facts about them. Let’s jump in.

Who Is Cassie Randolph?

Cassie Randolph was born Cassandra Ann Randolph on April 27, 1995. She is an Americal Television personality who came in recognition after she participated in the hit show, The Bachelor Season 23. Randolph was born to her father, Matt Randolph, and her mother, Amy McCleary, in Orange County, California. And, she was raised in Walnut Creek, California, where she attended Berean Christian High school. Later, she graduated in Communication Sciences And Disorders from Biola University in 2016. Cassie is also about to get a master’s degree in Speech Pathology from the University Of Wisconsin- Eau Claire in 2021. She is active in the industry since 2016. The Television personality made her debut in a web series “Young Once” in 2016. The second part of the series was premiered at the same time as “The Bachelors.”

In 2018, Randolph was seen as a contestant in the show, The Bachelors Season 23. The show was starring the former football player, Colton Underwood. They fell in love and started dating.

Since last year, rumors came out that Cassie found a new boyfriend. The name that came into the spotlight is Brighton Reinhardt. Brighton is a model, singer, and television personality. The duo has been spotted together soon after Colton’s revelation of being gay. The couple has also shared some cute pictures on Instagram.

Who Is Colton Underwood?

The former football player Colton was born on January 26, 1992, in Indianapolis, Indiana. Underwood is a famous Television reality show personality and a former football player. He was born to Scott and Donna Underwood. Underwood’s parents were also star athletes. Scott played college football, and Donna played Volleyball. In 2014, San Diego Chargers signed Colton as a free agent. Also, he has been on the practice squad of the Philadelphia Eagles and Oakland Raiders. After the Oakland Raiders released him, he was seen as a contestant in season 14 of The Bachelorette, and later, he was announced as the lead of The Bachelor Season 23.

Cassie Randolph met Colton Underwood in The Bachelor Season 23, and the two developed feelings for each other. But, Randolph was not ready for an engagement, so she eliminated herself from the show. Randolph’s self-elimination provoked Colton Underwood to jump over a fence. Also, he broke up with the two other finalists to be with Cassie, asked for a second chance, and assured her that he would not force her to get engaged. Cassie and Colton dated from November 2018 to May 2020.

Also Read: Are Moriah Plath and Max Still Together? The Truth About Their Relationship – OtakuKart