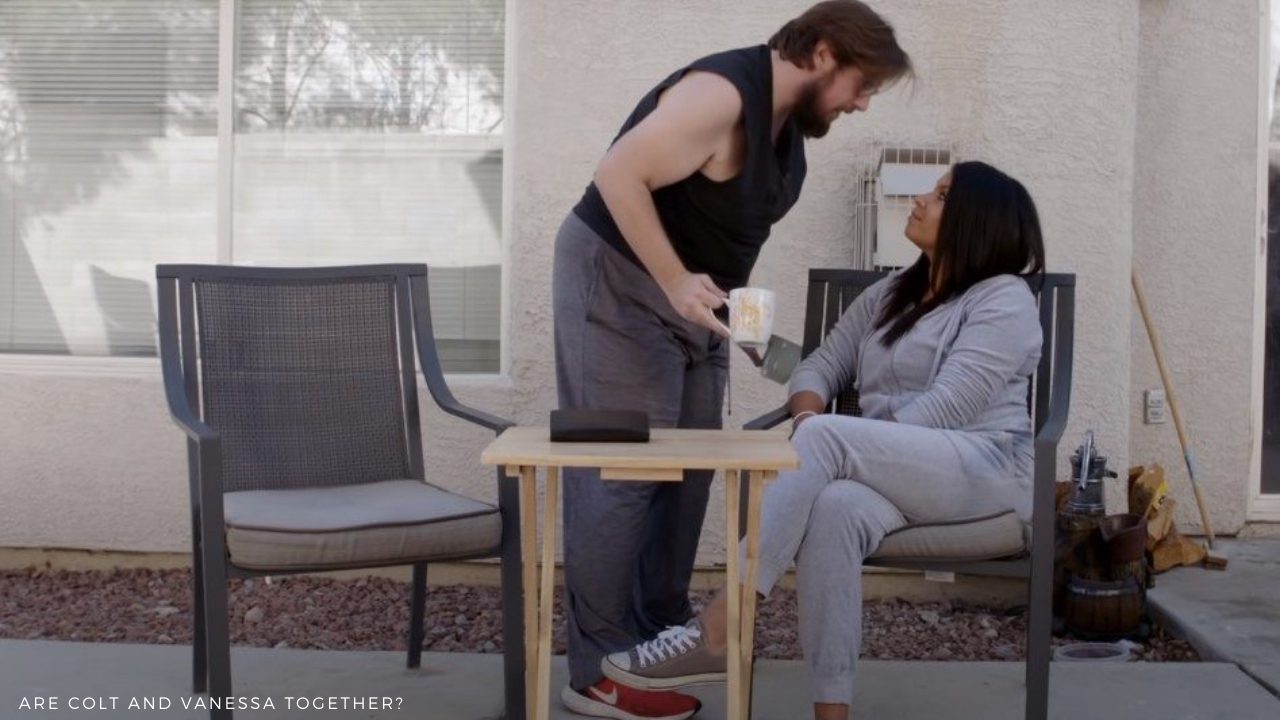 Hello there Internet, today’s article answers: Are Colt and Vanessa Together? Firstly, Colt and Vanessa are from 90 Day Fiancé. That program is a TLC reality tv show that follows couples who filed for or received a K-1 visa. This legal document is available for foreign fiancés of American residents, and consequently have 90 days to wed one another. The show began on January 12, 2014, and the latest season premiered on December 2020.

Are Colt and Vanessa Together?

Colt Johnson and Vanessa Guerra of 90 Day Fiancé are now married. The TLC stars made the announcement on Colt’s Instagram. He posted a photo of himself with his arm around Vanessa, as well as another of the two kissings. The pictures show Vanessa’s gleaming engagement ring. Colt proposed, but Vanessa stated she wanted to wait at least a year before getting married. The two visited on Nightly Pop with Kym Whitley and Nina Parker earlier this month to discuss their love journey.

Colt Johnson and Vanessa Guerra revealed on an episode of 90 Day:  The Single Life-Tell All that they married in secret. Vanessa was very vocal about the trust that her new husband puts in her. She clears out the way for marital infidelities and claims that Colt willingly gave her access to all of his social media accounts. The couple got married in Reno, Nevada, and it seems like it was one of those impulse things, with the low-class glamour that a Vegas Casino wedding can bring about in some raunchy reality TV show. 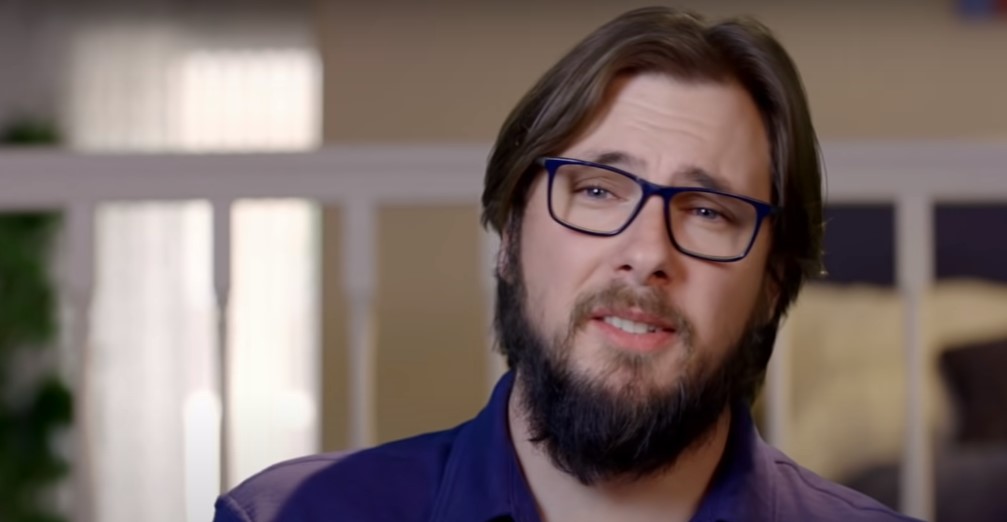 Are Colt and Vanessa together?

In the 90 Day: The Single Life Tell-All, Colt Johnson admitted to the fact he didn’t make his wedding to Vanessa Guerra public. Apparently, Johnson wanted things out of the public sphere. And we can’t blame him, reality tv show stars are so exposed to the public that private, intimate moments are a cherished thing. Secondly, Colt Johnson said that he wanted something special for Vanessa and him. And as for Debbie, Colt and Vanessa kept things from her until they began recording. Talk about a revelation!

Debbie was neck-deep into the details of the Colt and Vanessa romance. But the two decided a private thing for them and got their way. Good for them! For Debbie, Colt and Vanessa’s marriage is a good thing as she thinks highly of them. She’s just not happy about the fact that she didn’t get an invite for a wedding in Reno, Nevada. But let’s get back to the lovebirds. These people had their ups and downs, just like any other couple. With the exception that these two had to deal with each other in front of the public. 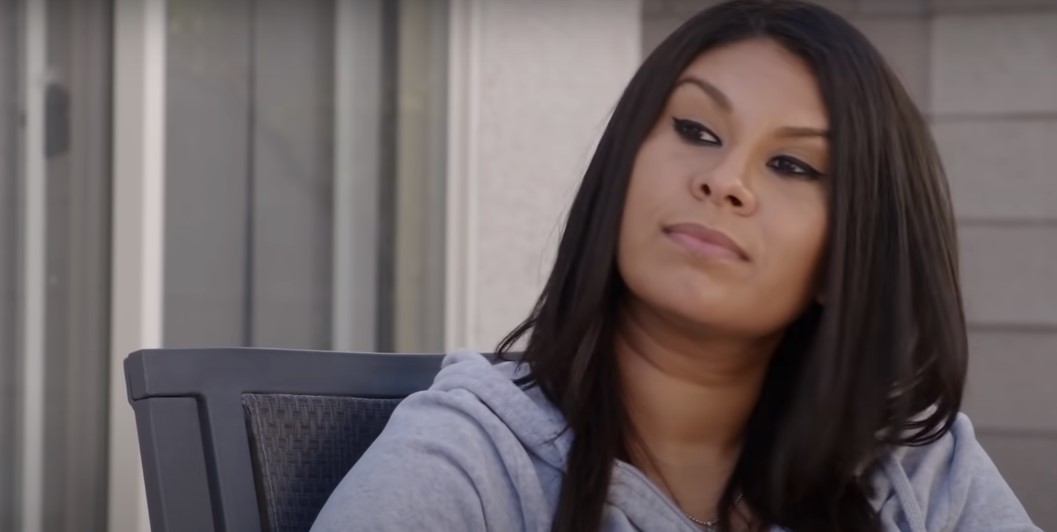 More details on Colt and Vanessa

Vanessa Guerra was introduced to 90 Day Fiancé fans on season 5 of Happily Ever After? While Vanessa and Colt were just friends at the time, they had previously been intimate. Throughout their relationship, Jess accused Colt of having an improper connection with Vanessa, and their friendship was a contributing factor to their explosive argument and eventual separation.

During the tell-all, Colt confessed to Vanessa that he had cheated on Jess before their breakup. But, since Vanessa had just divorced, she was hesitant to pursue a relationship with Colt after his split with Jess. Colt went on many dates before realizing he liked Vanessa, and she finally consented to be his girlfriend. Colt proposed to Vanessa soon after they began dating, and the pair revealed their elopement on The Single Life. Today, the pair is still together. And that’s a wrap on this Otakukart scoop of the 90 Day Fiancé couple. Please keep coming back for more updates on all your favorite series.

Also Read: Are Kendra and Hank Still together? An Update on Their Relationship