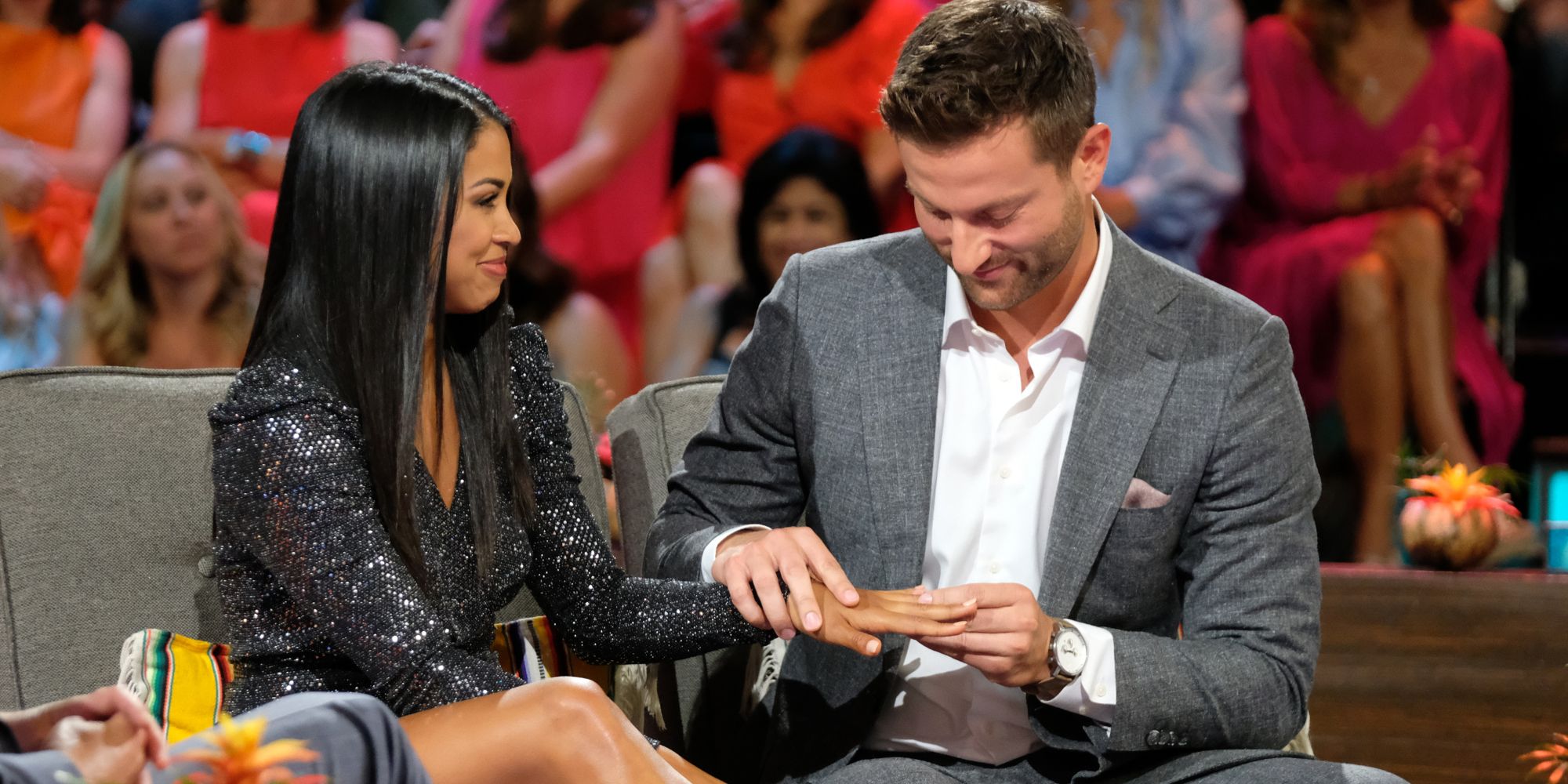 Chris proposing Katie Morton on the Finale of The Bachelor.

Are the Bachelor’s couple Chris and Katie still together? Is the most loving couple from the reality Television series The Bachelor splitting? Some rumors are saying that Chris Bukowski and Katie Morton are split. The couple together had worked in the reality television series The Bachelor in 2019. The Bachelor is the only American reality series that is loved by the whole world. The series is most loved by the youths. In this article, we will discuss Katie and Chris’ relationship. Are they really splitting? And most probably why the couple is apart?

The Bachelor is one of the series in which contestants find their perfect pair. They find their true love and life partner among a group of women. The series has a total of 25 seasons and Chris Harrison was the host. The first episode of The Bachelor was released on 25 March 2002. Many couples have found their perfect pair on this show and they are still together. Few couples are married also. Katie Morton and Chris Bukowski are the contestants of season 23. Katie and Chris were the most loving couple. People are crazing for them. The couple’s chemistry is on another level. The couple dated for more than 1 year. But after a year, things gone worst and now it seems that the couple is not together.

Are Chris and Katie apart?

As we have earlier discussed, Katie and Chris are the couples from The Bachelor. The rumors say that the couple is not together. Well, it is true. Our favorite dua is no more together. After being engaged for more than 6 months, the couple apart. Chirs and Katie met at the show The Bachelor. They dated for almost 1 year. And in July 2019, the couple engaged on the show Bachelor in Paradise reunion show. The couple was engaged for only 6 months. And in 2019 December, they quit their relationship. On Tuesday, the couple individually posted on their Instagram account that they have reached a point in their story where there agree it’s best to go on their separate ways.

Besides being a couple. Chris and Katie are celebrities of the American industry. They both have their own identity. Chris Bukowski is 34 years old American celebrity. On the 10th of September, 1986 Chris was born in the city of Barlett in Illinois in the United States. Chris is the only son of his parents John Bukowski and Rose Bukowski. Currently, Chris lives in Denver with his family. Chris has millions of followers on his Instagram account. He has 240k followers on his IG account.

Katie Morton is a 29-year-old amazing personality. She was born on 26 March 1992. Katie appeared in The Bachelor season 23 in 2019 where she was eliminated in the sixth week. And she was also in Bachelor in Paradise season 6  and won it. 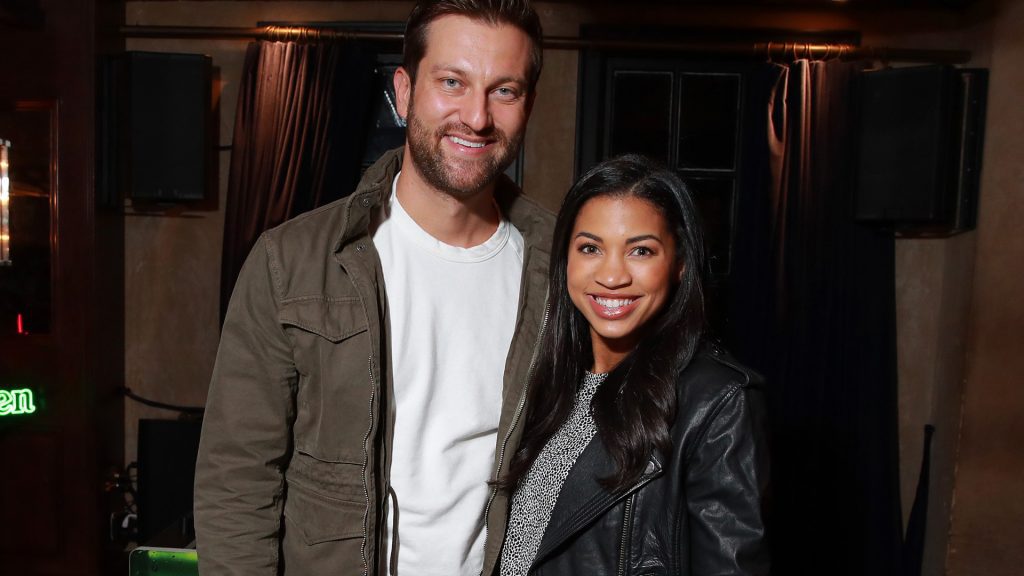 New partners of Katie and Chris.

After the breakup of Katie and Chris, many questions were raised related to their current partners. With our resources, the news has come that Katie is seeing someone. Katie Morton is currently dating James Rowe. In her latest interview, she said she don’t want to rush towards a relationship. And also said that maybe James will be his lifelong partner. She met James on the street of Mexico on a dating app that mistakenly taken her location to London. James is a soccer player. Morton has said in an interview that he is emotionally very intelligent and very empathetic. She also said that he is very warm and so kind. 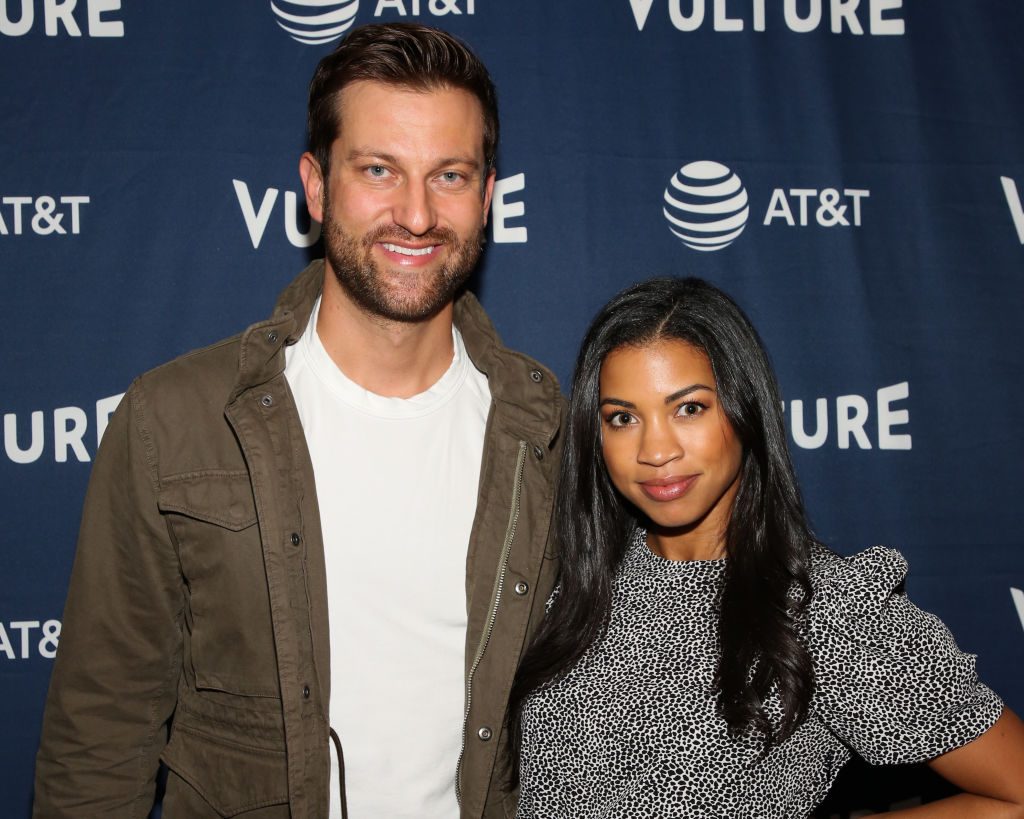 Chris is also involved in other relationships. Currently, he is dating Katrina Badowski. The couple officially themselves as a couple on Instagram on 2nd March 2020. Katrina Badowski is a popular television personality. She was a contestant in The Bachelor season 24. Katrina Badowski’s hometown is Chicago, Illinois. She is a professional dancer. The couple made their hashtag “Owskis”. Some rumors said that Katrina has left Chris. And she is currently dating Robert Freeman. Both the couple has shared their romantic photos on their Instagram account handles. 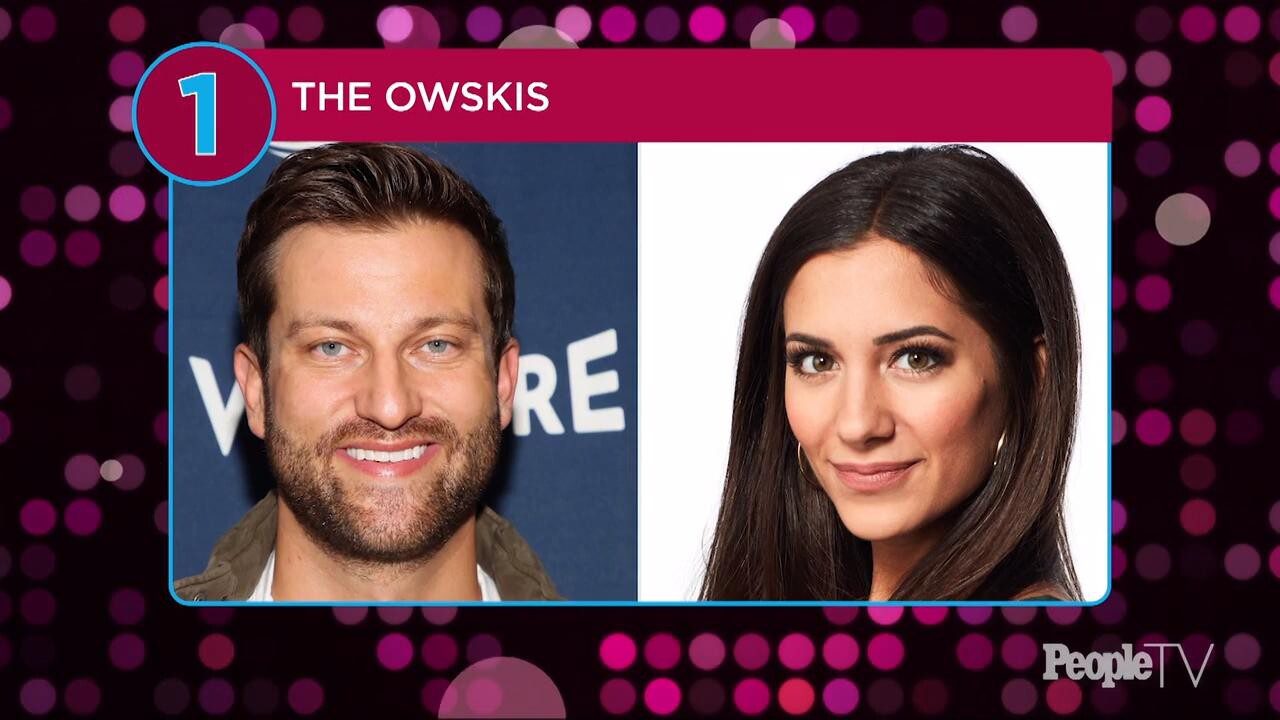