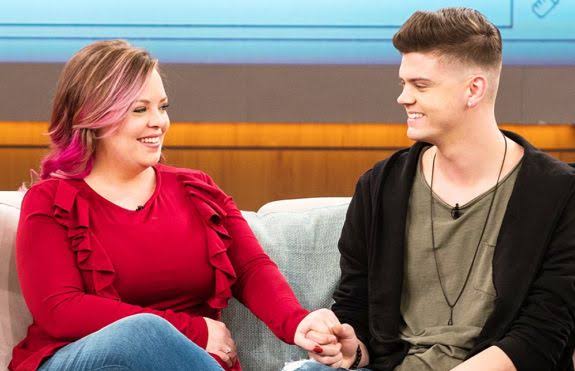 Are Catelynn and Tyler Still Together? This is one of the most frequently asked questions on TV shows. The famous couple from the American television series Teen Mom has been a part of the discussion ever since they first appeared on the show. However, things were smooth and difficult for them at times. In the Teen Mom franchise, Catelynn Lowell and Tyler Baltierra we’re the strongest pairs. But that doesn’t mean they haven’t seen a lot of ups and downs over the years. Between the refusal of their first child to be adopted, the struggles, living apart, and the unfortunate miscarriage in 2020, the two had a very difficult experience together. But in the end, they always made it out together – so do we think.

Catelynn and Tyler’s relationship has remained strong over the past few years despite having to cope with a miscarriage in December 2020. For the Teen Mom OG Couple, starting a family is a tough time but that hasn’t stopped them from trying. Catelynn is currently expecting the couple’s fourth child, which will take place in early fall. Across the various ups and downs in their 15 years of togetherness, Tyler and Catelynn have revealed that they are prepared to put in the effort to be together. But what went wrong? Are they still together? This requires an adequate explanation.

The 29-year-old MTV star, who is currently pregnant, shared a worrying post on social media this week that left fans gasping. Catelynn on Twitter implied that after nearly six years of marriage she was divorcing Tyler. Catelynn didn’t disclose her husband’s name, she included a photo of the two from Teen Mom which almost verified the couple’s breakup.

“Hard to share, but I’m officially done. It’s been a while, but I always visit my fans and supporters first, and this time was no different,” wrote Catelynn. Apart from that, a link was also attached to her tweet.

Are Catelynn and Tyler still together? Are they divorcing?

Are Catelynn and Tyler Still Together? The answer is No. Tyler and Catelynn are not divorcing or separated. And while this is great news and relief, fans don’t like being fooled by reality TV stars. In Catelynn’s tweet, that speaks about Catelynn’s reductions during pregnancy. And, in this related article nothing speaks of a breakup or divorce. That means that Catelynn is using clickbait to get her supporters to open stories. Many fans took to Reddit to express their disappointment with the scam. Others said they couldn’t meet Catelynn because the clickbait was working. It appears that in response to her tweet, Catelynn received criticism or expected a backlash for limiting comments on the post. 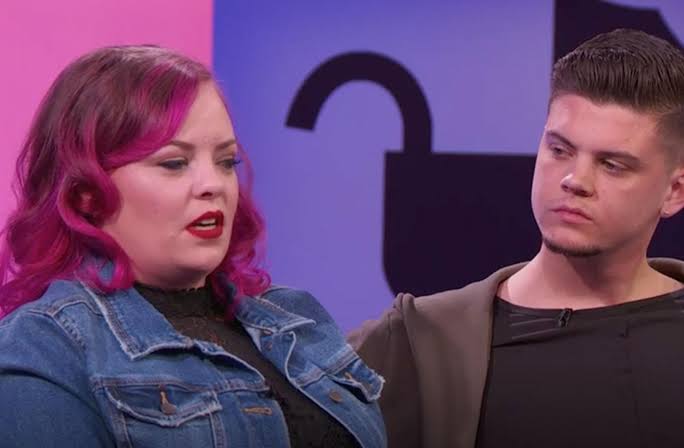 Are Catelynn Lowell and Tyler Baltierra still together

This isn’t the first time Catelynn has been challenged for a quick win with clickbait. In June 2020, she even shared a photo of a sonogram, leading her followers to believe that she was pregnant. “What do we call HIM?” She even invites her lovers to visit the link in her bio for more evidence. Of course, the story she contacted wasn’t about pregnancy at all. Catelynn wasn’t expecting a baby at that point. Catelynn at that time isn’t shy about sharing this post and we should probably get used to it. But sometimes there’s no greater frustration on social media than being fooled by clickbait.

What Is Teen Mom All About?? 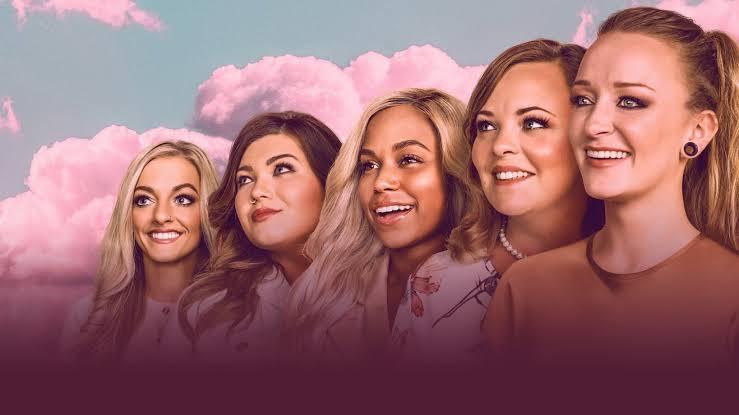 Teen Mom was an American reality series that was broadcasted on MTV. For the fifth season, it was renamed Teen Mom OG and also the first spin-off of 16 and Pregnant. And, it focuses on the lives of several young mothers moving through tense motherhood and family and romantic relationships. The first cycle consisted of four seasons, which originally aired between December 8, 2009, and October 9, 2012, while the second cycle, which began on March 23, 2015, aired four more seasons. Season 9 is on January 26, 2021. The series initially focuses on the vitalities of Maci Bookout, Catelynn Lowell, Amber Portwood, and Farrah Abraham, who headlined in the first season of 16 and Pregnant.