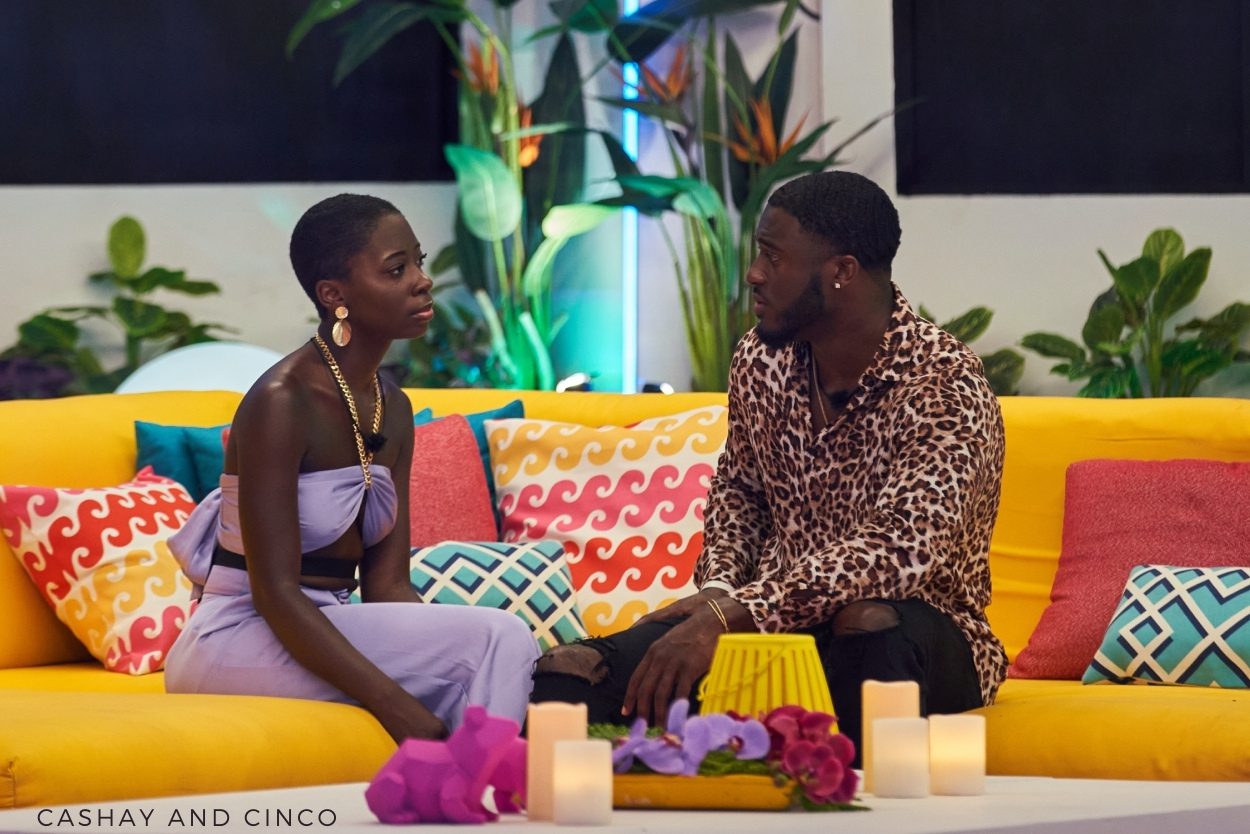 Love Island has given some amazing reality TV couples. With the love stories that are direct and the stories filled with what-ifs and love triangles, the contestants have had it all. Season 3 of Love Island just ended, and fans are already wondering how the couples are doing. How are they going to end up now? These questions must be bubbling for the only contestants who was known for their love triangle in the show. Yes, we are talking about Cashay Proudfoot and Cinco. Fans just want to know the answer to the question “Are Cashay And Cinco Together”.

It didn’t take long for Cinco to get popular in the house. But something that was unexpected yet expected happened soon after. Cinco got in a love triangle with Cashay and Trina. As we all know, Cinco arrived at the house late. The coupling was already done, and Cashay was paired up with Christian Longnecker. It was very clear that neither Christian nor Cashay had any feelings for each other. Meeting Cinco, she knew she had to get him. And she did. Both Cashay and Cinco became a couple. There were rumors on social media that the feelings are fake or the couple isn’t real, they stood by each other. But it took a turn when Trina approached Cinco after her breakup. 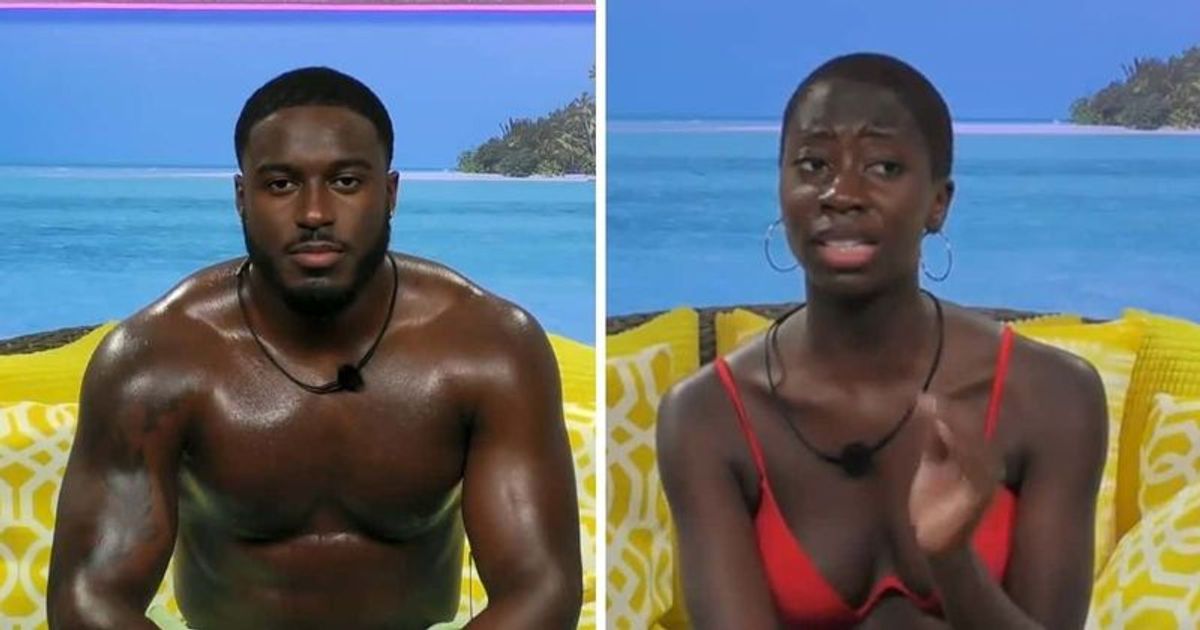 Where Are Cashay and Cinco, Are They Still Together?

To answer the question that if Cashay and Cinco are still together, we can say they are. They are meeting up and trying to work it out as now they both know how they feel about each other. Cashay and Cinco had an undeniable connection in Love Island. It took them a while to see and understand that, especially Cinco, but they did. As both of them are now eliminated from the show, they can take out time for each other. Cinco got eliminated on day 24. Soon after, Cashay followed and got eliminated on day 29 from the show. Acting on the first though, the couple reunited as soon as they could after getting out of the show.

On August 8, Cahsay recorded herself at the airport and bumped into a surprise. Not for her but the fans, as she bumps into none other than Cinco, aka Melvin Holland Jr. She definitely wasn’t angry with the bump as we see both of them hugging each other and smiling like crazy lost lovers meeting after a long time. Together they also face-timed Javonny Vega, one of their fellow from the villa of Love Island. The couple went on to have dinner with Cinco’s father, Melvin Holland Sr. He even shared pictures of three of them together having fun. As introducing your partner to your parents is a big deal, the couple is now focusing on each other and spending time together. 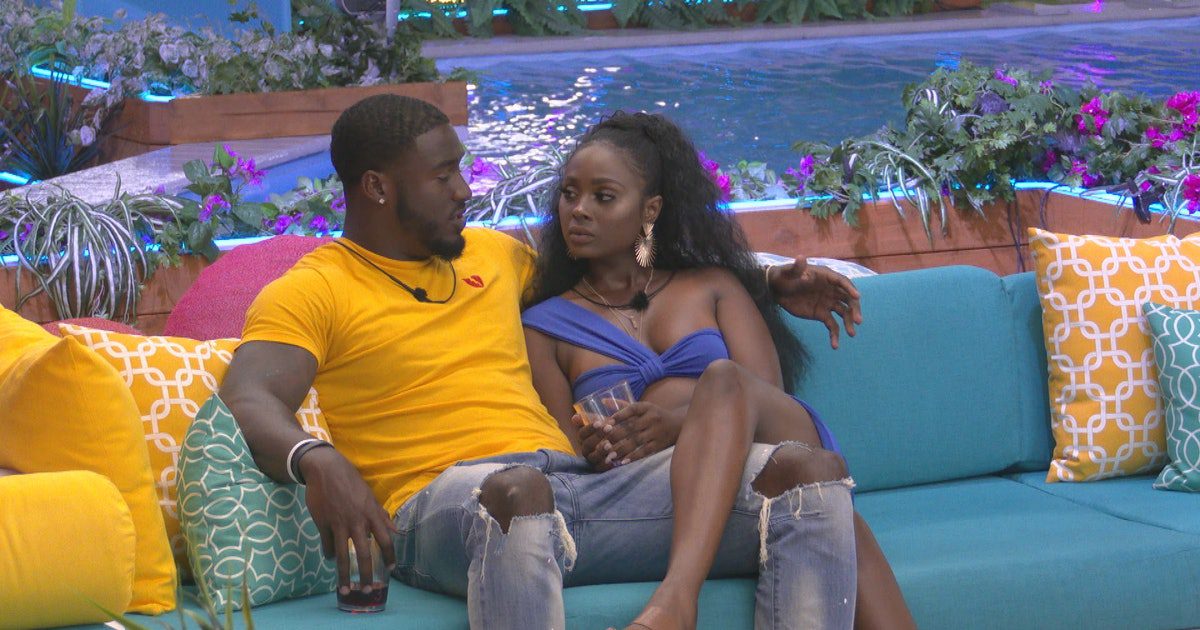 What Was Cinco’s Love Triangle?

After Trina Njoroge and Jeremy Hershberg fell apart, she chose to go to Cinco. Giving him a proposal it didn’t take long for Cinco to reciprocate the feelings and re-coupling with Trina, leaving Cashay behind. The whole scene created the situation of the love triangle that got fans fighting and standing up for their favorite couple. After his elimination from the show, Cinco did a Q&A on his Instagram where a lot of fas asked about the love triangle situation. To which he replied that he never really knew about Cashay’s feelings before.

He liked both Cashay and Trina, and they both liked him. Staying with Cashay, as much as he wanted to open up to her, she barely did and pushed him away. Since he wasn’t sure about Cashay’s feelings towards him, he tried to push his feelings for her down and went to re-couple with Trina. Even though there was a pretty big chance of the situation being different if he knew how Cashay felt for him during the beginning. But the couple is in a good place right now, trying to work on their relationship.

Also Read: Are Mackenzie And Connor Still Together From Love Island 2020?