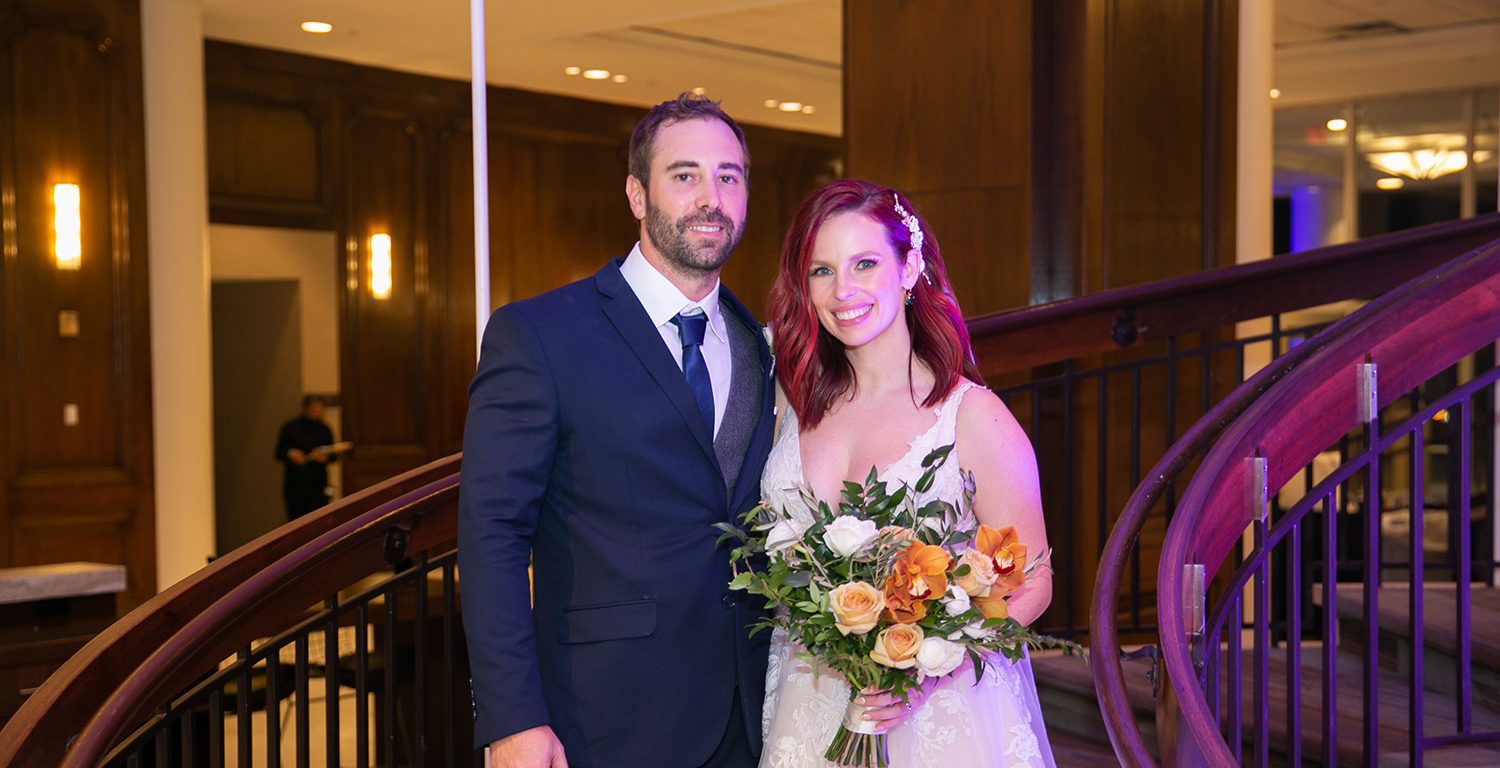 Brett and Ryan are one of the married pairs on the very popular reality show “Married at First Sight”. The show is currently going on with season thirteen and is creating a lot of buzz on the internet. However, the main topic of discussion, like every other season, is the status of the married couples and their whereabouts. Therefore, this time like all the other couples on the ongoing season, Brett and Ryan are in the highlight too, and fans are wondering whether the two are still together or not. The American television show has been quite famous since it first started in the year 2014 on 8th July.

The exciting and eye-catching concept of the show had the audience hooked to it. This is why the show has been very successful and is still going on strong. The show has even had spin-off shows come out of it. The first episode of season thirteen aired recently on 21st July 2021 and has been getting a lot of popularity. In addition to that, “Married at First Sight” has already received a green signal for season fourteenth. The upcoming fourteenth season will be having couples from the city of Boston. Although the hot topic of discussion is, Ryan and Brett so let us see what is going on with the married couple. 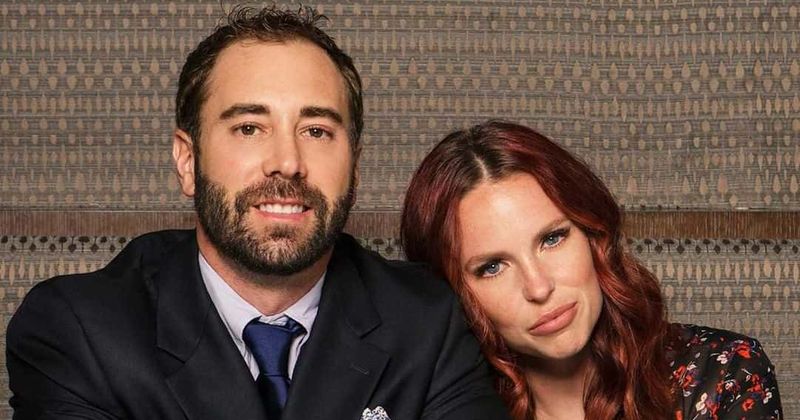 Brett And Ryan From Married At First Sight.

Brett and Ryan: Their Story Till Now

“Married at First Sight” started with a new season last month where the audience saw new individuals joining the show. Just like all other seasons, this season saw the singles joining from a new city that is Houston. The experts on the show matched different singles seeking their better halves according to their expectations. One of those paired singles was Brett and Ryan. Talking about Brett first, she is a volleyball coach and a teacher, and she is 33 years old.

In addition to that, she has been through a lot in her life in the past when it comes to love. That is also the reason she has not been with any guy for more than two years, which is a long time, to be honest. However, she does say that she is kind of a hopeless romantic, and there is love waiting for her that will eventually come to her. Moving on to Ryan Ignasiak, he is a liaison for oil and gas and is 35 years old. 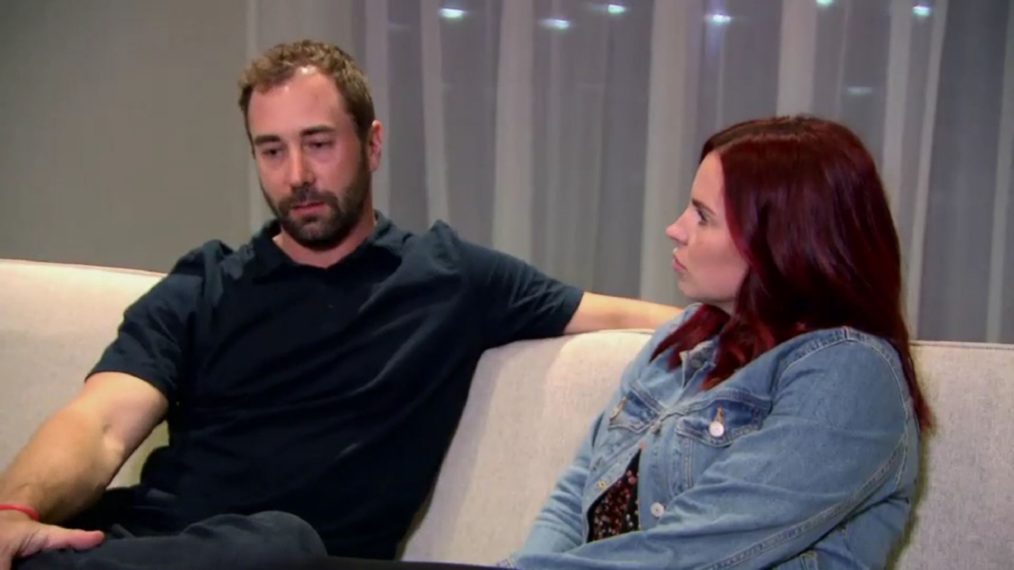 He has had both ups and downs in his life, especially since the death of his friend last year had affected him a lot. As the two individuals meet at the alter, they find out more about each other. Many important details about both of their lifestyles are revealed, and the audience could see the reactions on their faces. However, it all turned out fine, and they finally got married after exchanging their rather heartfelt and serious vows. After the marriage, they too went on their honeymoon with the other couples and had been trying to figure out the new married life with each other.

Are Brett and Ryan Still Together?

The couples on the ongoing season have been experiencing their new married life during the honeymoon phase. There have been instances when new exciting details have come out on the recent episodes of the season about every other couple. However, it is not clear whether Brett and Ryan are still together or not. Both Brett and Ryan keep their social media accounts private, and therefore fans cannot figure out anything from their social media posts. In addition to that, the show also has a strict rule that the couples cannot reveal their final decision until the finale of the season. 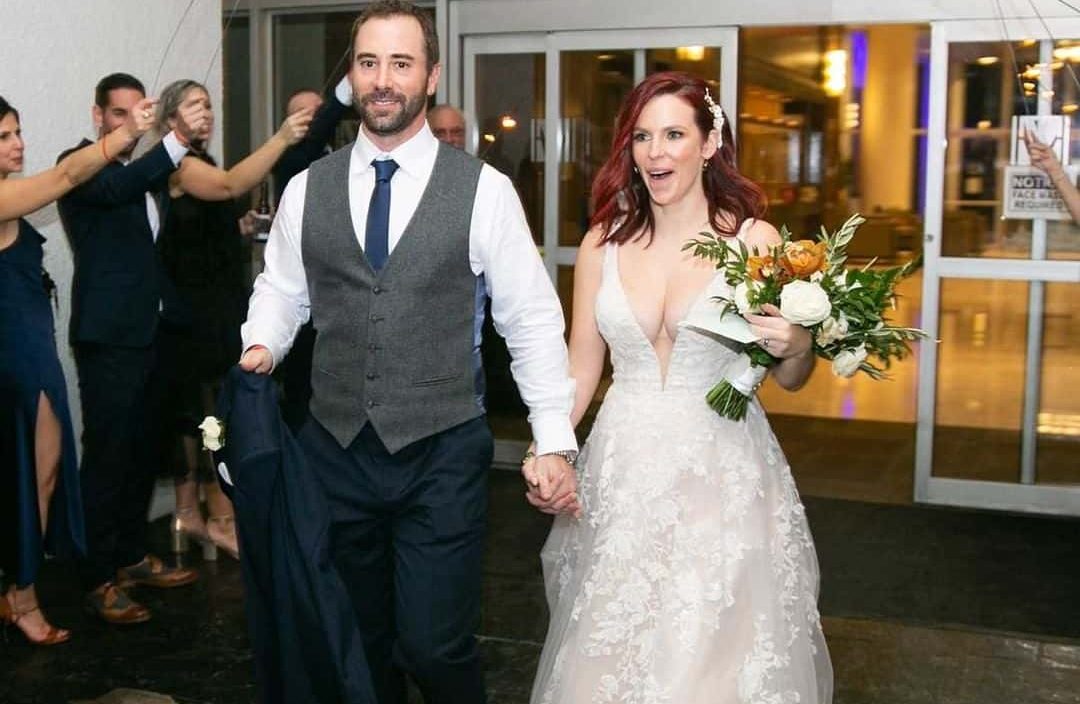 Brett and Ryan getting married.

However, Brett and Ryan have been talking and discussing their plans and expectations about the future. Moreover, during their couples massage experience, Ryan does not hide his feelings and tells Brett that he is ready to have kids. Although, Brett seems to be wanting to take things slow. To see where they end up after the Decision Day episode, fans will have to wait for that episode to come out.

Where To Watch “Married at First Sight”?

The American reality show has garnered a big fanbase in its journey of thirteen seasons till now. The audience has loved the show and has been watching several new couples every season getting married and even divorcing each other in the end. Therefore, for the newcomers to the show and the old ones too, all the seasons are available on Prime Video to stream.