Are Becca And Thomas Still Together? Talks About ‘Bachelor In Paradise’ Contestant

Bachelor In Paradise: Becca and Thomas together having good time (Source: Distractify)

Are Becca And Thomas Still Together? When Becca Kufrin and Thomas Jacobs reunited after their dramatic breakup, some Bachelor in Paradise viewers experienced a wonderful feeling. In the season 7 finale, the reality stars broke up. They were still together, according to the BIP report at the end of the show. So, what occurred when we got off the beach? Becca just revealed why she broke up with Thomas. How they reunited, and where their romance seems to be that Bachelor in Paradise is over.

Thomas was evicted in week three who starred on Bachelor in Paradise season 7. It was suspected he was appearing on The Bachelorette in order to be the next Bachelor. Katie evicted him during the third wrap party after he admitted to the men. She also said that he contemplated the possibility of being the next Bachelor. She informed that the Bachelor audition is over tonight.

Thomas stated in his Bachelorette bio that he thinks “anything happens for a reason”. “Thomas is a staunch believer in everything happening for a purpose, and he believes the timing of his meeting with Katie is ideal. His bio states, “Thomas knows precisely what he’s searching for.” “It’s all about content and real camaraderie for him”. His ideal lady is attractive, sporty, mature, and ready to be his lifemate.

Thomas is attracted to ambition and thinking, and he would like someone to support him, and he’s more engaged in his area. Becca Kufrin is a 31-year-old publicist hailing from Benson, Minnesota.

She was on The Bachelor season 22 as a contestant. She won the competition and proposed to Arie at the Final Rose Ceremony. Arie broke up with Becca on television months after their relationship and reconnected with his runner-up, Lauren Burnham, with whom he married in 2019 and has three children.

Also Read: Who is Park Bo Gum girlfriend in 2021? Has he found the one?

Are Becca And Thomas Still Together?

Yes, Becca and Thomas are still together. However, this has a back-and-forth story. Becca Kufrin and Thomas Jacobs’ split on the Bachelor In Paradise finale was one of the season’s most emotional, and fans are asking, Are Becca And Thomas Still Together? Viewers were taken aback when Becca felt love for Thomas on Bachelor In Paradise, and they’re even further taken aback when Becca abruptly broke her relationship with him in the finale.

However, following the program, the pair decided to give their romance another go, and their social media activity shows they’re tighter than ever. So, are Becca and Thomas still dating after season 7 of Bachelor in Paradise? Yes, they are dating. 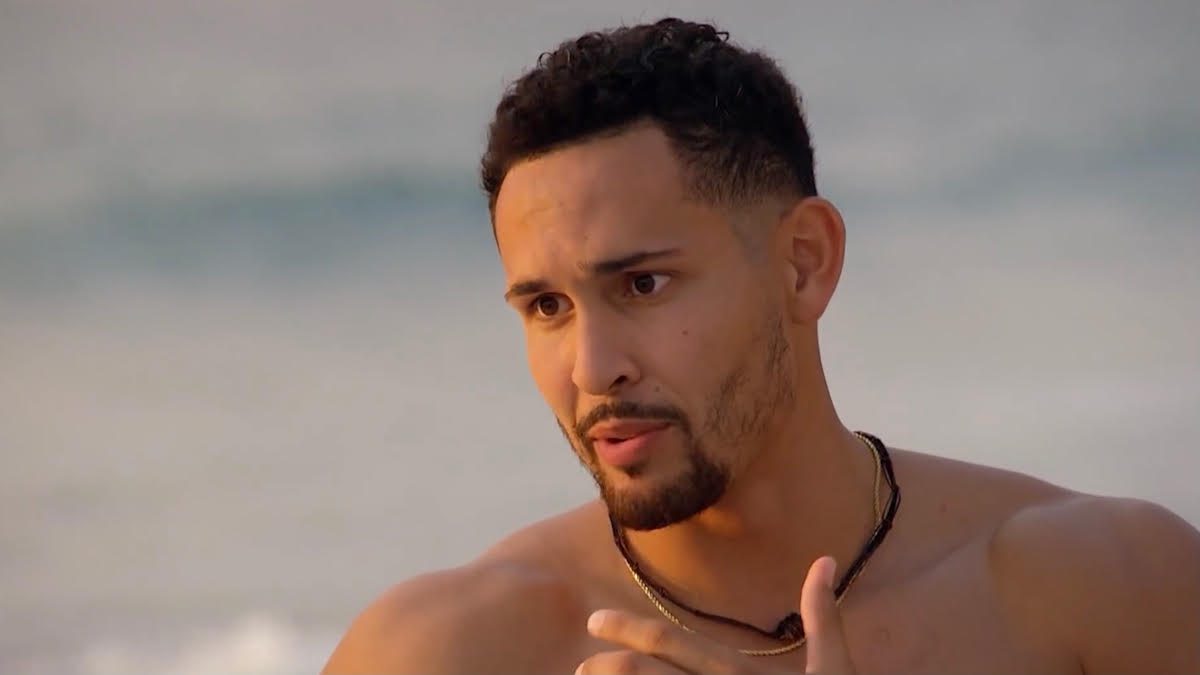 Becca announced her and Thomas’s reconciliation with an Instagram post. That followed the finale in which she apologized for splitting up with Thomas on Bachelor in Paradise. You comprehend and remember stuff, thus… It’s the third time’s a charm. I’m sorry for putting up with you on the television show, Tommy, but I’ll take advantage of every opportunity to make apologies.

Thank you for making my heart grin more than it ever has before. “It’s time to get this real-life started,” she accompanied a video of herself and Thomas. Prior to the finale (and their separation), Thomas shared a selfie of himself with Becca on Instagram, implying that they’re still again. “I’m at ease with you. As though nothing could ever go incorrect.

Are Becca and Thomas Hitched after Bachelor in Paradise?

However, in week 3, Becca and Thomas broke up with their respective allies, Aaron and Tammy, to go on a date, which developed into a romance with them swapping roses through till climax. Their relationship, however, does not make it to the final premiere party. This also implies that Becca and Thomas are not one of the three couples that got hitched in the finale.

Also Read: Who is Steve Sarkisian Girlfriend? All about his Career

Who is Banana Split on Masked Singer? Here’s What Was Revealed

Where is ‘Ridley Road Filmed? All about it’s Filming Locations

Where is 'Ridley Road Filmed? All about it's Filming Locations