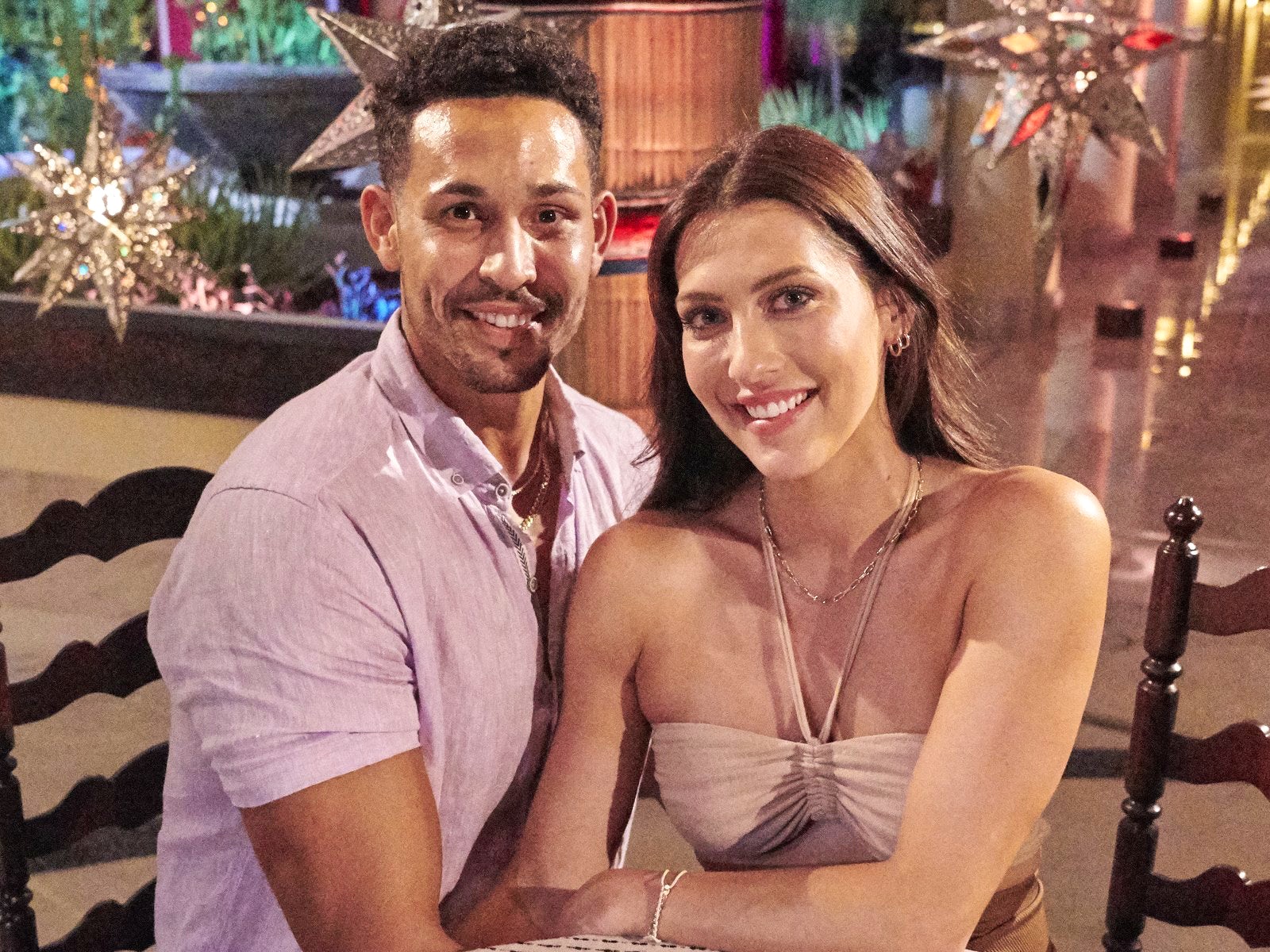 Are Becca and Thomas dating? The couple who have given a heartthrob to their fans on the set of “Bachelor in Paradise” has already left the show as separate individuals. But now, the rumors are speculating that they are no more separated and love has sealed both of their hearts. And now they are an item! But are these rumors true? If so, then why on the show they had separated their paths? Or is it a well-executed and pre-decided plan? Well, this article is for the fans of Bachelor of Paradise’s fame couple Becca and Thomas. This piece would potentially clear all of your doubts. So, if you are one of those crazy fans who want to know more about their personal life, this is the perfect article to go through!

Before moving further, let us first know a little more about the show in which this couple has first time paved the way and earned thousands of hearts. So, “Bachelor in Paradise” is an American elimination-style Reality competition television series. The first time when this show had made its appearance was on 4th August 2014 on ABC. And since then, we have been witnessing its legacy. According to the sources, it is a spin-off of the American reality television shows “The Bachelor” and “The Bachelorette.”

This show is set to feature previous contestants of “The Bachelor” and “The Bachelorette.” The contestants are made to travel to an exclusive and private paradise in Mexico, where the show will unfold its wrap. Becca Kufrin and Thomas Jacobs had made their way in the seventh season of the show, which had first aired on 16th August 2021. And had last aired on 5th October 2021. So, how was their experience on the reality competition television series “Bachelor in Paradise”? And are Becca and Thomas dating after the show? 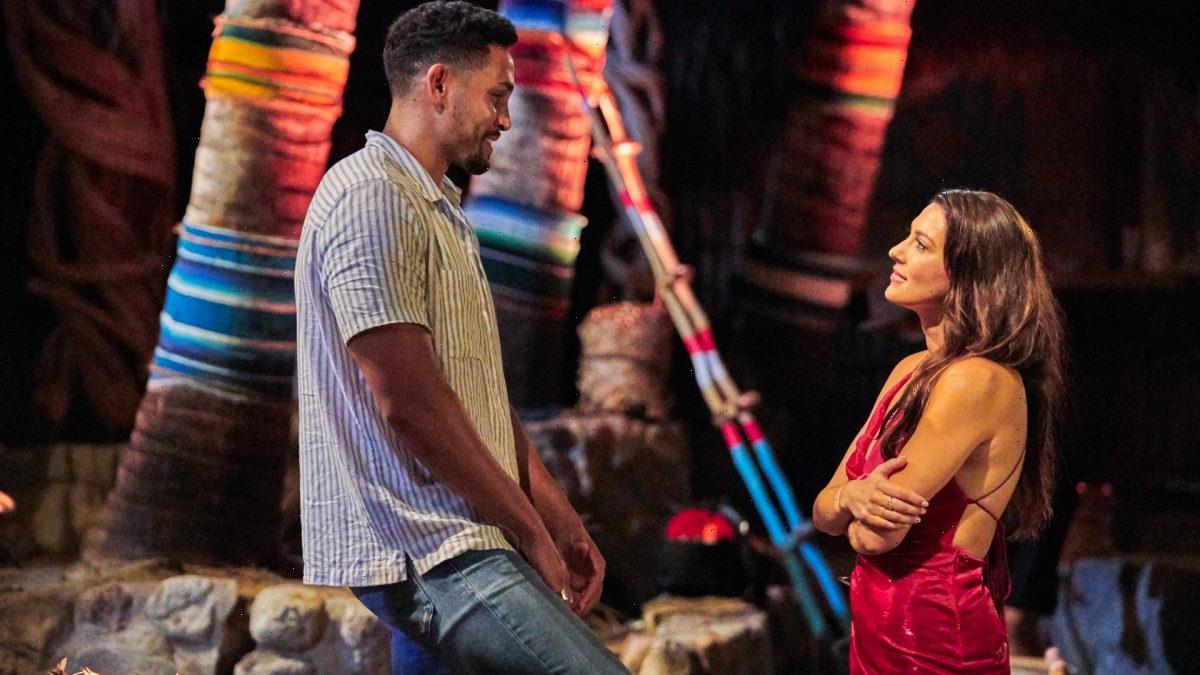 Are Becca and Thomas dating?

Also Read: Is Amara La Negra pregnant: Who is her boyfriend?

Journey of Becca and Thomas on the show Bachelor in Paradise

In late 2020, Becca Kufrin had made a bold decision of breaking her relation with her fiance Garrett Yrigoyen. And following her decision, she made her grand entry in season seven of “Bachelor in Paradise.” On the show, she found her compatible partner. Becca paired up with Thomas Jacobs. As reported, Thomas had arrived before Becca in Mexico. At first, he looked for Serena Pitt. However, she was looking for Joe Amabile, but things didn’t fit accordingly. So Thomas had paired up with Serena Pitt. But after knowing about the past experiences of Thomas on the earlier show, Serena found that he wasn’t perfect for her. And soon after, she decided to go back to Joe Amabile. And here comes the opportunity for Becca Kufrin to make her way in the life of Thomas.

They both started warming each other’s hearts. On the show, Thomas opened his heart to Becca to let her know that every time he looked towards her, he gets so excited. To which Becca responded by saying that she couldn’t stop herself from smiling. During the show, the fans got to know that Thomas did not know anything about her past experiences on the show. According to the sources, both of them were glad to be a part of “Bachelor in Paradise.” When Thomas was asked to share one of his favorite moments on the show Bachelor in Paradise, he said the following.

Thomas told Becca that his favorite moment on the show was when he was accompanied by her and then when they had kissed. In an interview, Becca told the cameras that with Thomas, she got to feel the exact meaning of “Paradise.” But towards the finale, things went wrong, and Becca had dumped Thomas. As a result of which, he was in all tears. And both of them had left the place in separate cars. But now, the rumors are paving the way that still they both are an item. Is it true? Are Becca and Thomas dating? Let’s discover the answer in the latter part of this article. 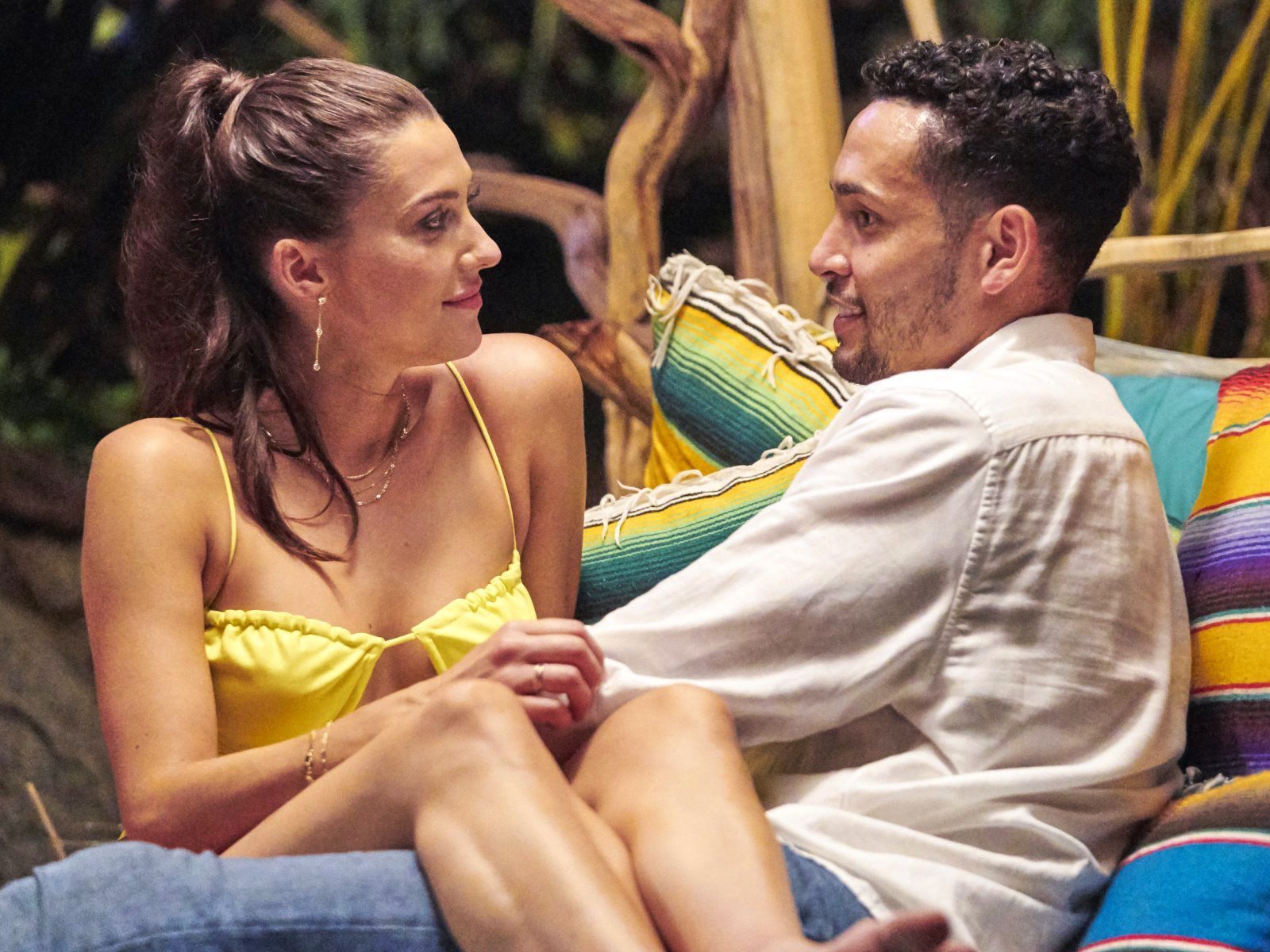 Becca Kufrin and Thomas Jacobs from the show “Bachelor in Paradise”

Are Becca and Thomas dating?

Well, without taking the discussion on the other round, let us disclose the answer to give some rest to your curiosity. So, the answer is in a positive sense. Yes, the favorite couple of “Bachelor in Paradise” is still dating even after their separation on the reality competition television series. According to our sources, Becca had revealed that she was sorry for dumping Thomas on national TV. Fans are even speculating that they both are engaged. The engagement rumors started when in a social media post made by Thomas, he was seen wearing a gold ring. Which looked like the engagement ring. So let’s see if we can hear the wedding bells ringing at a distance!