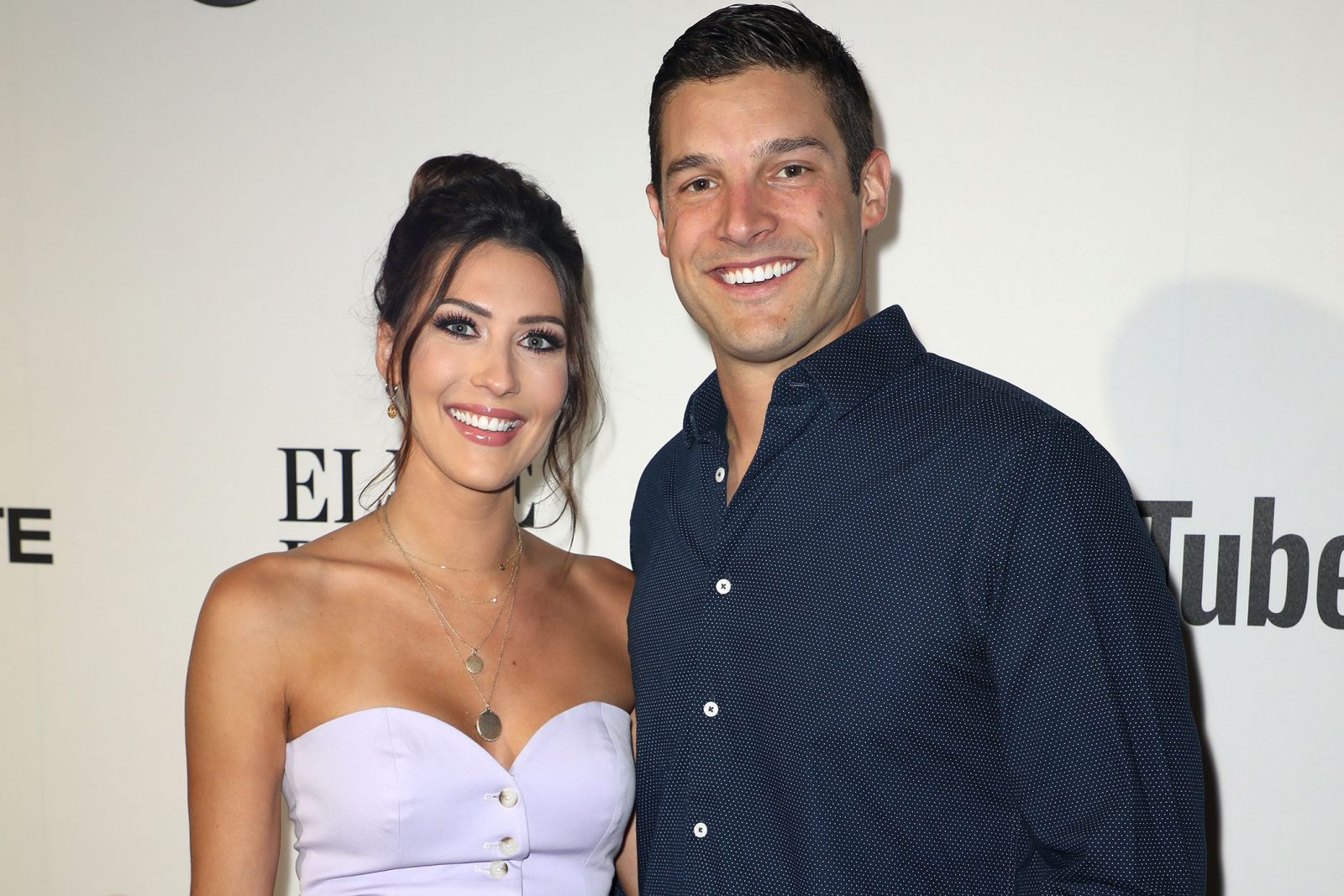 The media has always covered Rebecca and Garrett, particularly after they competed on The Bachelorette and fell in love together. After that, they became popular with the fans. Updates on the couple’s relationship always keep fans interested. It’s always a question for fans: Are Becca And Garrett Still Together? Due to the fact that many contestants split after the show concludes. Garrett and Rebecca met for the first time at The Bachelorette. The Bachelor is a reality series that focuses on relationships and dating. The series aired on ABC. The two met during season 14 in March 2018 as they filmed the premiere of the publicist’s season of The Bachelorette. There was instant chemistry between them.

Moreover, Kufrin built close bonds with contestants in the weeks following. In addition, she developed special bonds with Blake Horstmann and Jason Tartick. Additionally, with Colton Underwood too. But viewers noticed she twinkled, especially when Yrigoyen was present. Throughout the dating show, 27 of the men vying for her heart were eliminated. Meanwhile, Garrett Yrigoyen became close to her. As a result, she was reunited in the Maldives with this lucky guy. The season 14 finale aired in August 2018. The Nevada native got down on his knees during the finale. He proposed to Kufrin with a beautiful 18-carat gold ring. In January 2019, Kufrin and Yrigoyen moved into an apartment together. The location of the apartment was Carlsbad, California. Also, they insisted that they weren’t in a rush to get married. 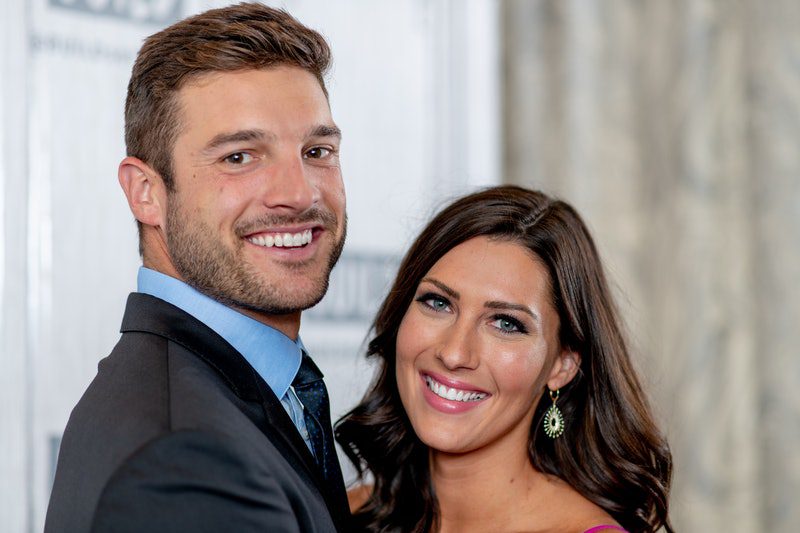 Who Are Becca Kufrin And Garrett Yrigoyen?

Rebecca Kufrin is professionally known as Becca Kufrin. She was born on 3 April 1990. She is a media personality and television personality from the United States. Kufrin is popularly known for winning the 22nd season of ABC’s The Bachelor. Her main role in the 14th season of The Bachelorette is also known to many. She was born in Benson, Minnesota, while she grew up in Prior Lake, Minnesota. She was born to Jill Kurfri and Steve Kufrin. Additionally, she has an older sister. Her name is Emily. Lake High School was Kufrin’s alma mater. She graduated in 2008. In 2012, she attended Minnesota State University, Mankato, to further her studies. There Kufrin earned her Bachelor of Science in Mass Communication. Her father died of brain cancer. She was 19 years old at the time of her father’s death, While her mother is a breast cancer survivor. 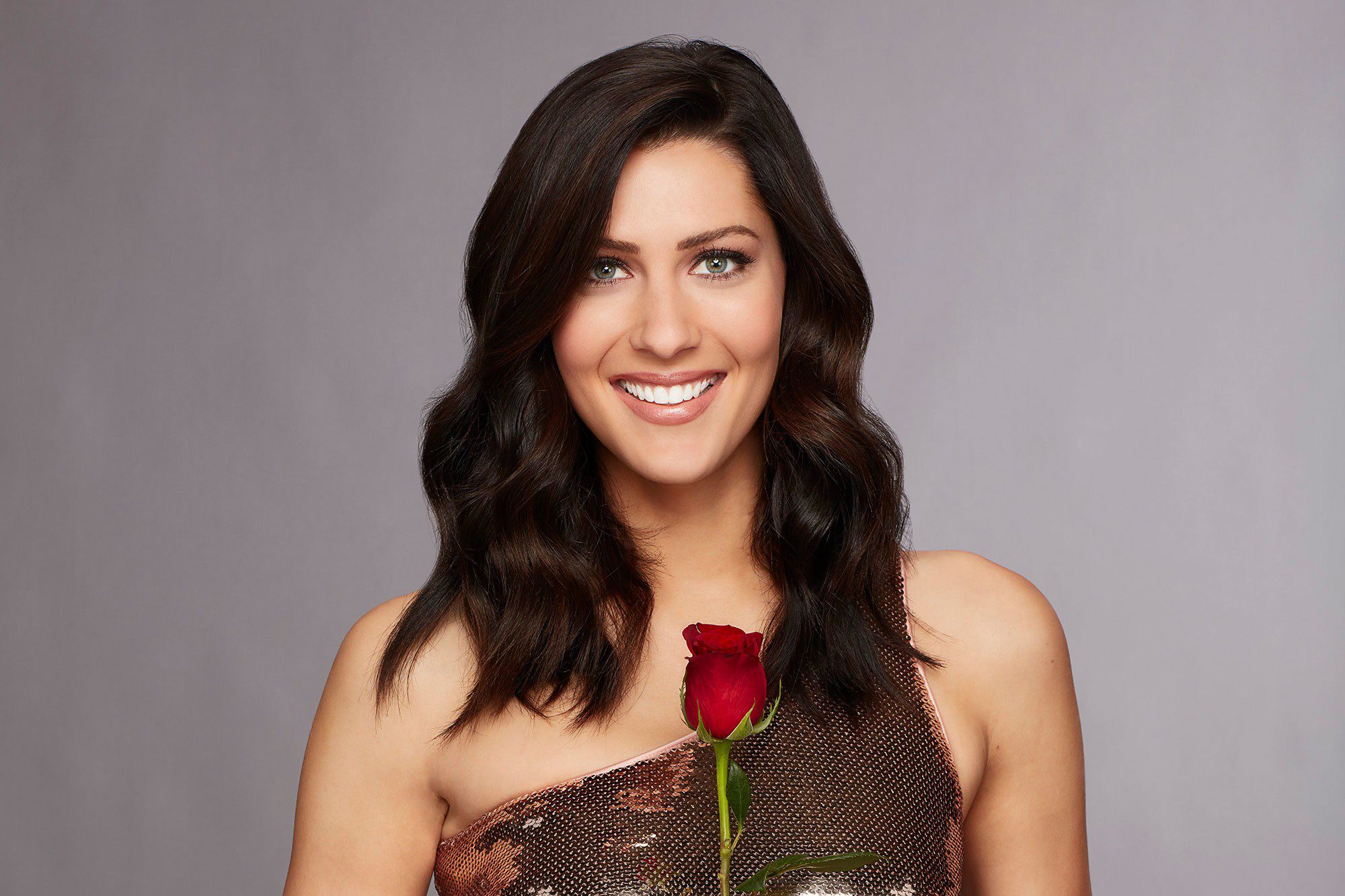 Garrett Yrigoyen was born on 24 February 1989. Yrigoyen is a 32-year-old consultant in surgical technology. He is popularly known as a contestant on The Bachelorette. Currently, he lives in Reno, Nevada. While growing up, he lived in Manteca, California. In high school, Yrigoyen was a baseball player. He also played summer league baseball with the Wisconsin Woodchucks. The San Joaquin Delta College is where Garrett attended college. Then he transferred to the University of Nevada. In addition to Majoring in General Studies, he also minored in Health Science and Communications. Yrigoyen is also a true outdoor enthusiast. He enjoys fly-fishing, hiking, and snowshoeing. The Bachelorette helped him to find love. 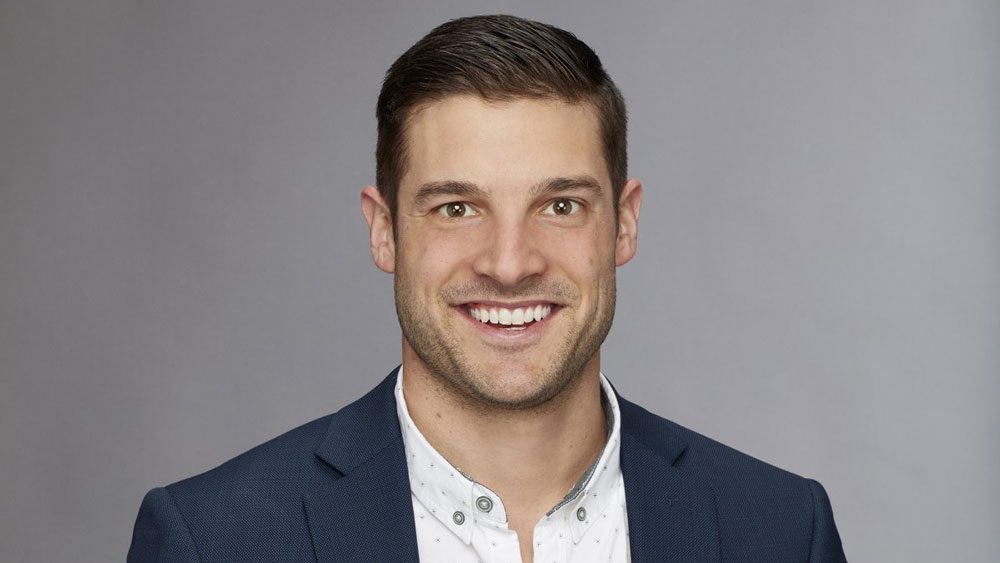 Are Becca And Garrett Still Together?

No, Becca and Garrett are not still together. Becca and Garrett always attract a lot of attention as popular reality show couples. Updates about them are always eagerly awaited by fans. There have been rumors of their separation for a while now. The fans wanted to know: Are Becca And Garrett Still Together? What is the truth behind the rumors? Unfortunately, it turns out that the rumor of their split is true. During the year 2020, the couple separated.

Since June 2020, Kufrin and Yrigoyen’s romance has been rocky as they have been at odds over social issues. This was in the wake of George Floyd’s death. While nationwide unrest and demonstrations for Black Lives Matter were occurring, Garrett supported police officers. The opinion of Becca was quite the opposite. Therefore, her response clarified that she disagrees with her fiance.

Rebecca also said at that moment, if anyone wants to know how she was doing with Garrett, she can only say she was unsure. She also said she could not give more than that at that time. They were also trying to resolve the issues. Further, after months of speculation, Kufrin revealed they were splitting. In September 2020, the couple called off their engagement.

Also Read:  Is Elizabeth Moss Pregnant? All About Her Personal Life!