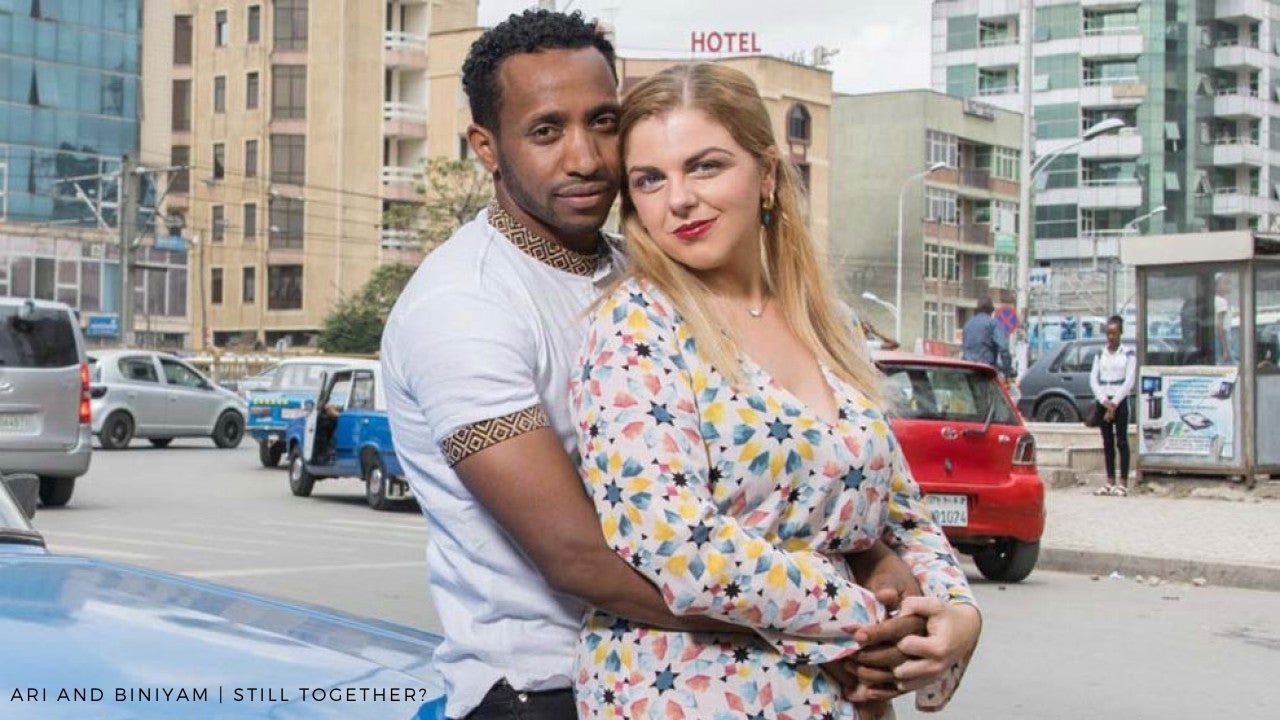 Are Ari and Biniyam Still Together in 2021? Right after shows like The Dating Game, The Bachelor, The Bachelorette, etc., comes the show 90 Day Fiancé. 90 Day Fiancé is a show on the TLC Channel which premiered back in 2014. It currently has eight seasons, the recent one released on 6th December 2020. The premise of the show is about couples who have either put in an application for, obtaining a K-1 visa. It is available only to non-U.S. fiancés of citizens of the United States of America. As a result, the couple only has 90 days to marry their significant other. Fans of the 90 Day Fiancé are no stranger to fussy lovers’ spats and breakups. Therefore it always comes as a pleasant surprise when couples are still together through the end of it all. Here we’ll be exclusively talking about a favorite couple Ari and Biniyam, specifically whether they are still together or not. 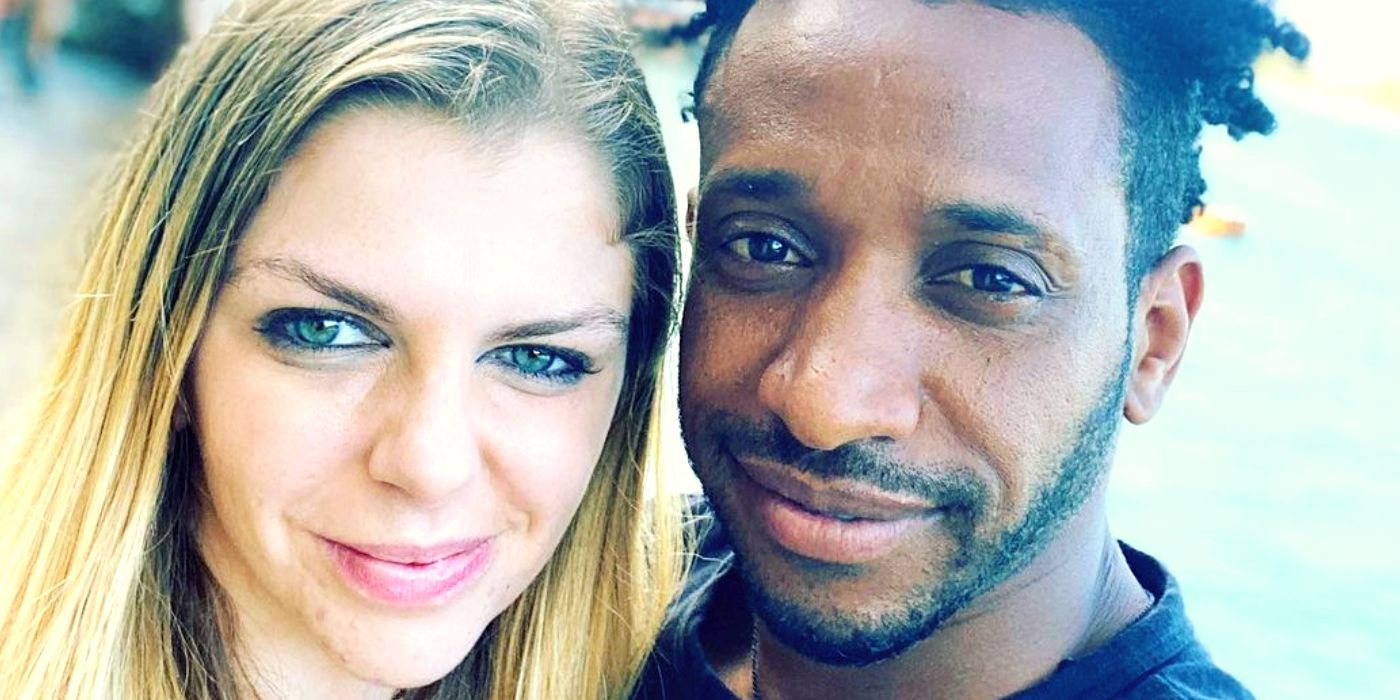 Also Read: Are David and Lana Still Together, Where Are They Now?

A Little Info About Ari and Biniyam:

Ariela Weinberg met Biniyam “Baby” Shibre when she was on vacation in his country, Ethiopia. Ariela hails from New Jersey, the U.S. The couple starred in the spin-off of 90 Days Fiance and instantly became a fan favorite. The two also starred in season two of The Other Way. They are one of the cutest couples on the show. During their reality TV run, the couple faced many problems, even almost breaking up in the mid-season finale. Nevertheless, the two made it through. Ariela got pregnant and decided to move to Ethiopia before the baby was born. The couple is parents to a baby boy who was born prematurely. 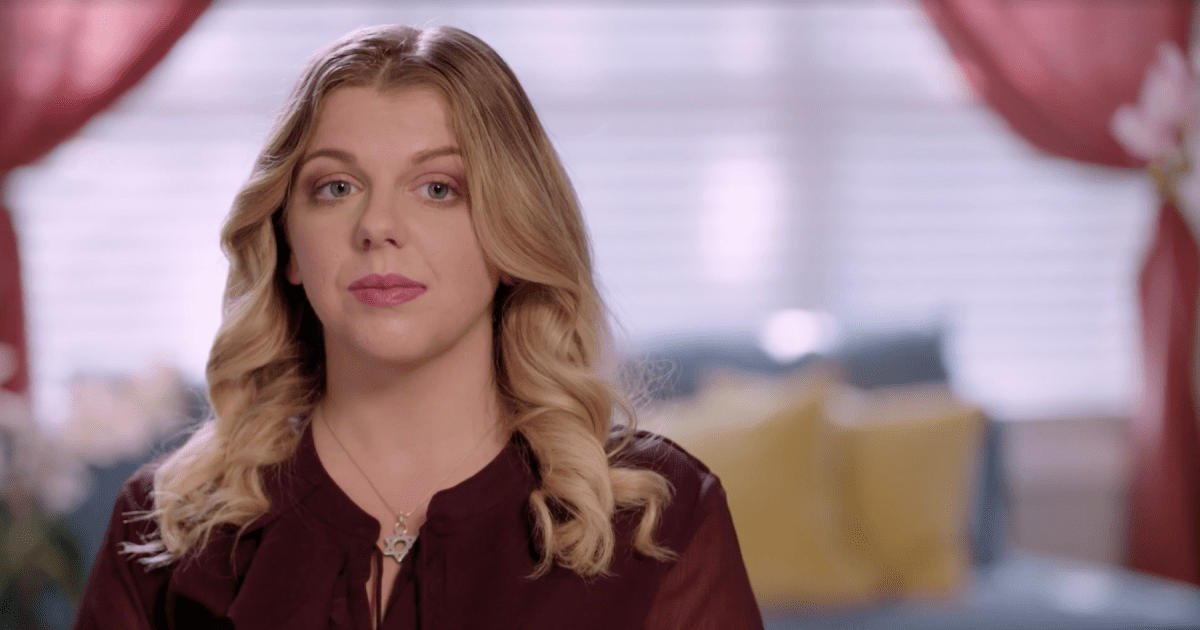 Ariela was born on 19th September 1990. She used to be an author, but more recently, she also appeared on a music video, Honey. She belongs to the Jewish faith and has two elder sisters Kristin and Adele. Her mother’s name is Janice Weinberg. Her father owns a cardiology follow where Ariela used to work part-time. Biniyam, on the other hand, was born on 6th April 1989 and is known as an artist. He is also a trained martial artist and personal trainer. They met when Ariela couldn’t catch a cab in Ethiopia. 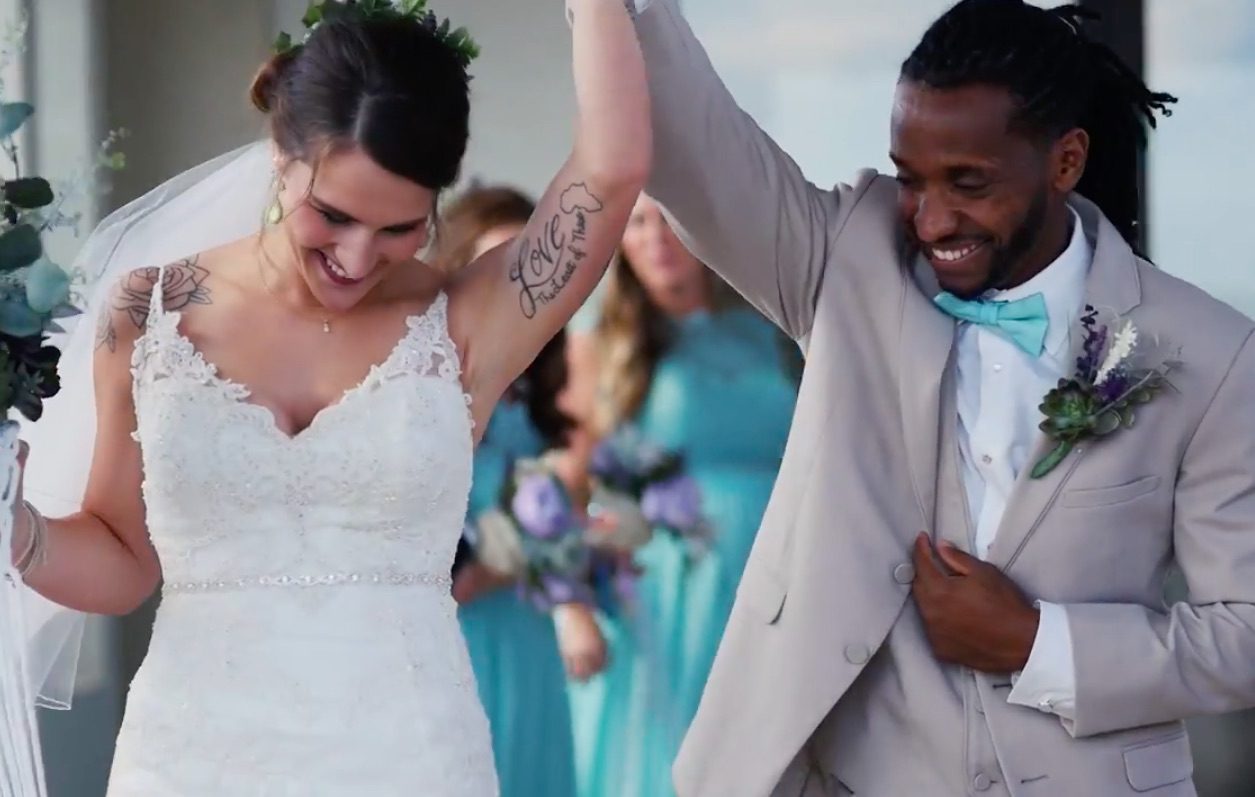 Are Ariela and Biniyam Still Together?

Although the couple is still together, it is clear that they are having a lot of issues. They appeared in the 90 Day Fiancé spin-off entitled Bare All, which aired on Discovery+. As was the case when they first appeared on the show, the couple still has some major communication problems. Ari accuses Biniyam of spending time with his friends majorly and none with his family. Apparently, he doesn’t even text her back. In season two of The Other Way, wherein Ari and Biniyam finally got engaged, we saw Ari being distressed with the fact that Biniyam was mostly never home. Plus, there was the fact about Brie, Biniyam’s ex-wife, who left him and took their son in tow because of his infidelity issues. 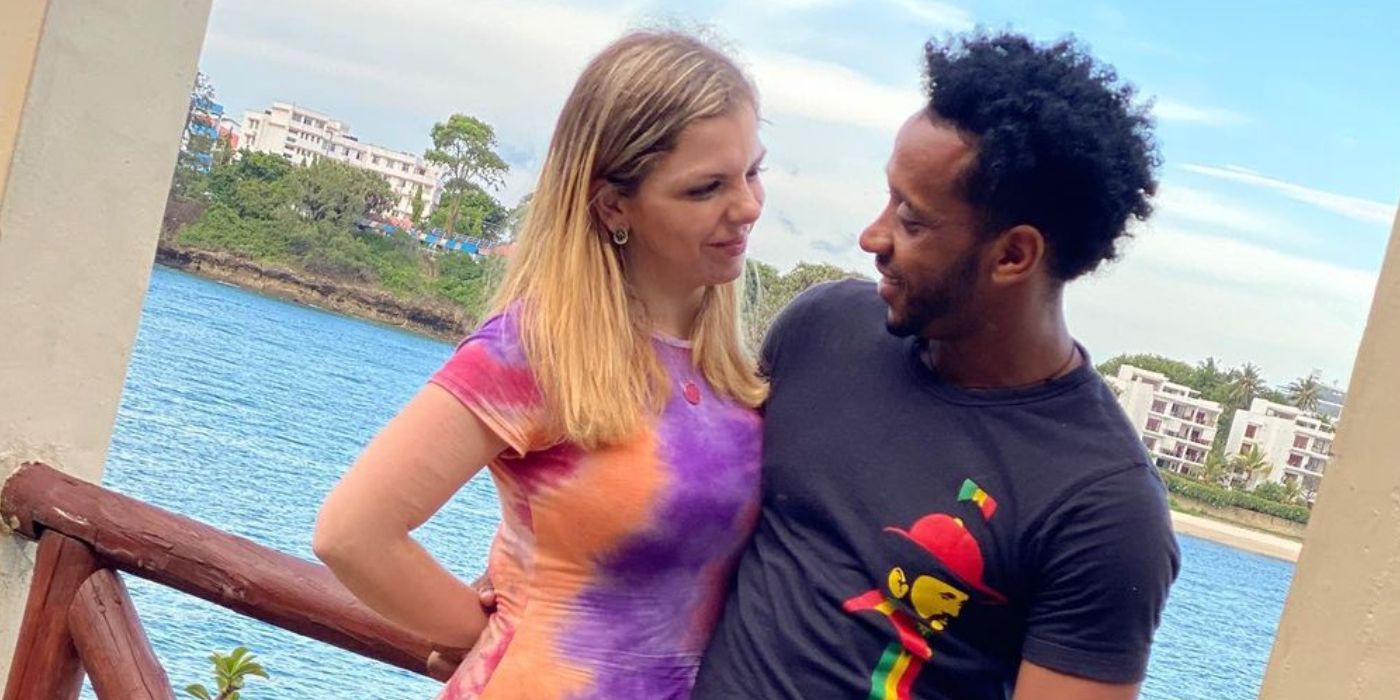 The living conditions in Addis Ababa were a far cry from that in the U.S., and seemingly, Biniyam was working multiple shifts at a variety of jobs. Plus, moving wasn’t an easy job for Ariela. She missed her mother and didn’t like the idea of being all alone with her baby in a foreign country. She confessed that she wanted to go back to her own country to Biniyam. He pleaded and reasoned with her to stay and give Ethiopia a chance. They also fought when it came to the question of whether they’ll be having another baby.

She claims that Biniyam is always out with his friends. In addition to that, she heard from a friend that they don’t do anything since one person from his group always gets too drunk. Biniyam, on the other hand, negated all her claims and said that these friends are helping him in his musical career and that Ari’s friend is lying. But there is still evidence that the couple was at least in a happier state about three months before this, in December of 2020, when they were found in Kenya. The last picture the couple had together on Ari’s Instagram dates back to 26th June 2021. 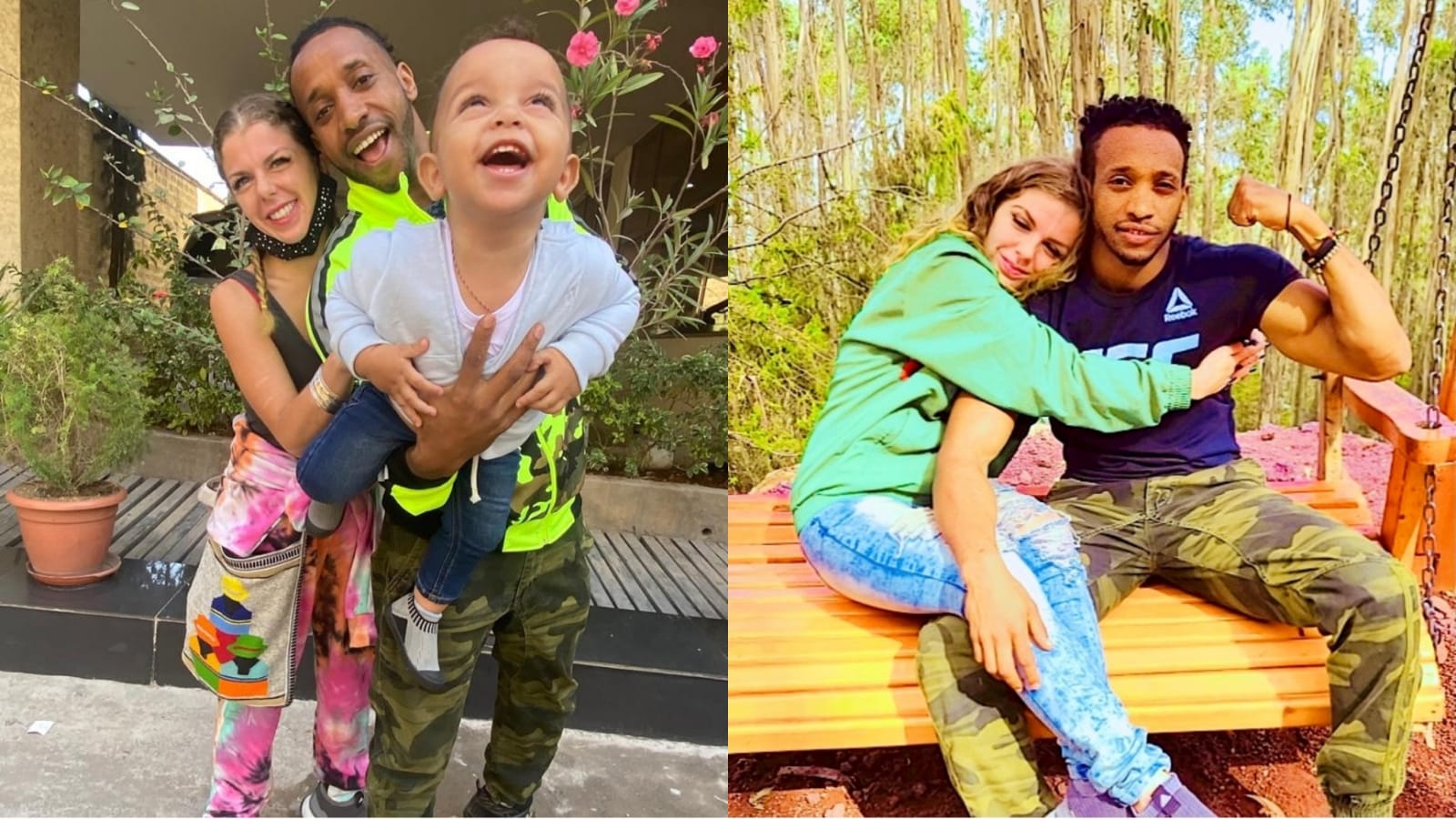 Ari and Biniyam are Back For Season 3?

Yes, the cute couple is going to be back for the third season of the Other Way. But unfortunately, fans have caught on to several hints that the couple may not be together by the end of it. Although the Instagram posts make their life seem all happy and goodie, the teaser for the show tells something else entirely. The teaser reveals Ari telling her sisters-in-law that her ex-husband is visiting. Leandro and Ari were married before she ever met Biniyam. Leandro is from Argentina and currently is a physics grad living in the U.S.

On the other hand, their son, Aviel, is having health issues. Biniyam becomes highly insecure of Leandro. In the teaser, it can be seen how he says he won’t let Leandro take Ariela away to the U.S. But being a highly conscious mother, Ari knows that medical care in the U.S. is good for Avi. Biniyam’s one great fear is that she will never return – just like his ex-wife Bria. And then comes the biggest shock of history repeating itself. On a video call, Ari says she’s never going back to Ethiopia because of what Biniyam did to her and their son. Whoa. What are we missing? Apparently, some fans saw Biniyam in Manhattan, but only time can tell while we sit on the edges of our seats and wait for the third season to premiere.