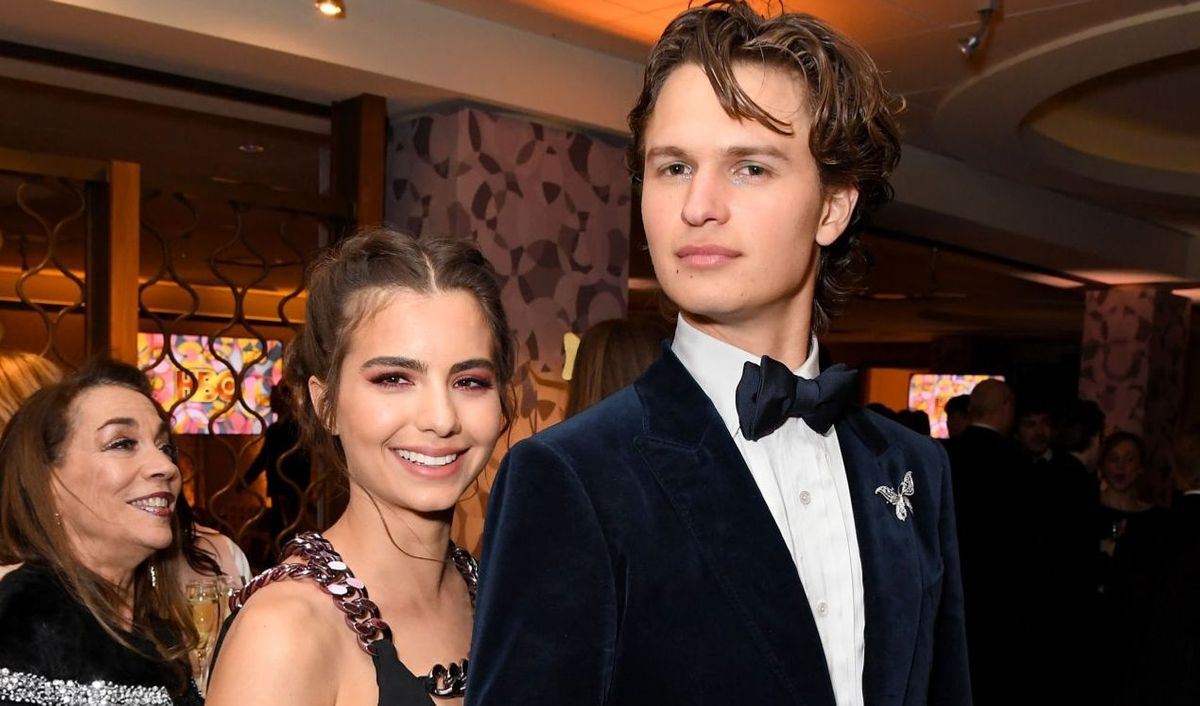 Ansel and Violetta at rep carpet of an event

High school sweethearts Ansel Elgort and Violetta Komyshan have been together for almost a decade. Ansel Elgort is an American actor. He is also known to perform as a dinner and a DJ. He was born in New York and studied at the School of American Ballet for five years. Also, he attended Trinity School in New York, and after that, Fiorello H. LaGuardia High school, which is a professional performing arts school. You can say that Ansel swayed in the direction of films as his father, Arthur Elgort is a fashion photographer, and his mother, Grethe Barrett Holby is an opera director.

Likewise, Ansel’s siblings are also in the field of fashion photography and cinematography. ‘Agustus Waters’ who did make Hazel’s one wish come true and was a perfect boyfriend. But was Ansel a perfect boyfriend just like his character? The recent events have us questionings are Ansel and Violetta still dating in 2021?

Both Elgort and Komyshan are only 26 and 23. And they have been dating for over a decade. They met at the Fiorello H. LaGuardia High school. They are both into performing. It is as perfect as it sounds. Violetta is also a ballet dancer. She loves to post her photos on Instagram doing poses that only a ballet dancer can do. Violetta started dancing as a child, and after her college, she joined BalletNext company. Also, she has made leaps in her life performing at Whitney Museum in 2019 in the production of ‘The Master and Form.’

You will know everything about the relationship of this young couple in this article. So don’t miss out and keep reading. 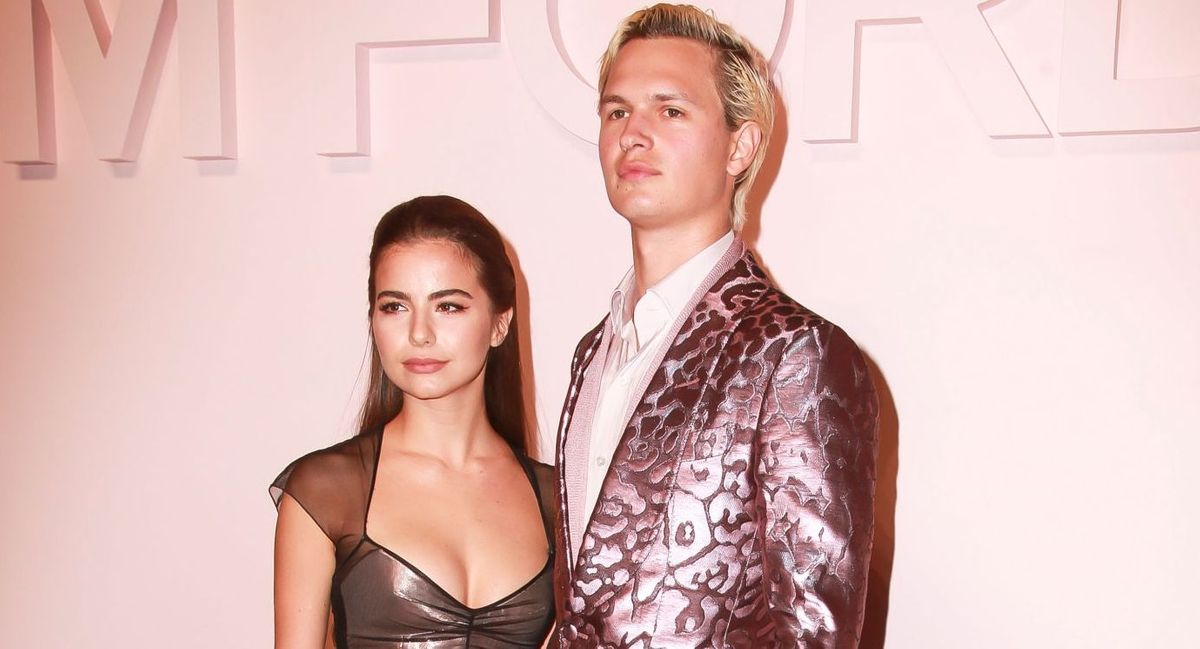 ansel and violetta at an event

Ansel is a famous actor in Hollywood. He has done some memorable roles. He played Agustus Water in ‘Fault in our stars.’ In 2017 the movie ‘Baby Driver starred Ansal. In Baby Driver, a former getaway driver is forced to participate in a heist. Baby accepts the job to save his girlfriend. Ansel and Violetta were first seen together in public in 2014. Ever since then, everyone has been curious to know about Violetta Komyshan. Violetta has gotten very famous, considering she is not even a celebrity. But she is her own person and an amazing ballet dancer. 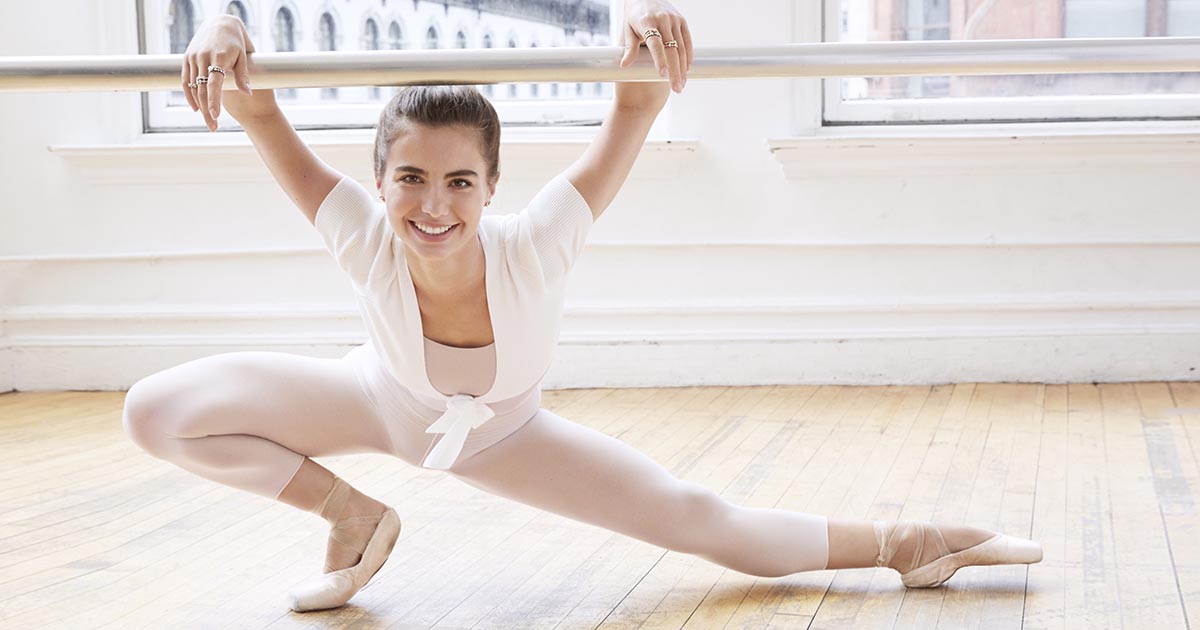 I know the question is, are Ansel and Violetta still dating in 2021? But first, let’s get to know a little more about these high school sweethearts.

Ansel and Violetta started dating in High school. Both of them attended LaGuardia High, which is a famous performing arts school. Their story started in the school cafeteria. Violetta, when she first saw Ansel thought he looked very hot but didn’t know that they went to the same high school. Eventually, Ansel asked their mutual friend to introduce them, and they went to Starbucks together. They exchanged numbers and eventually became friends. Later at the end of the sophomore year, they started dating. 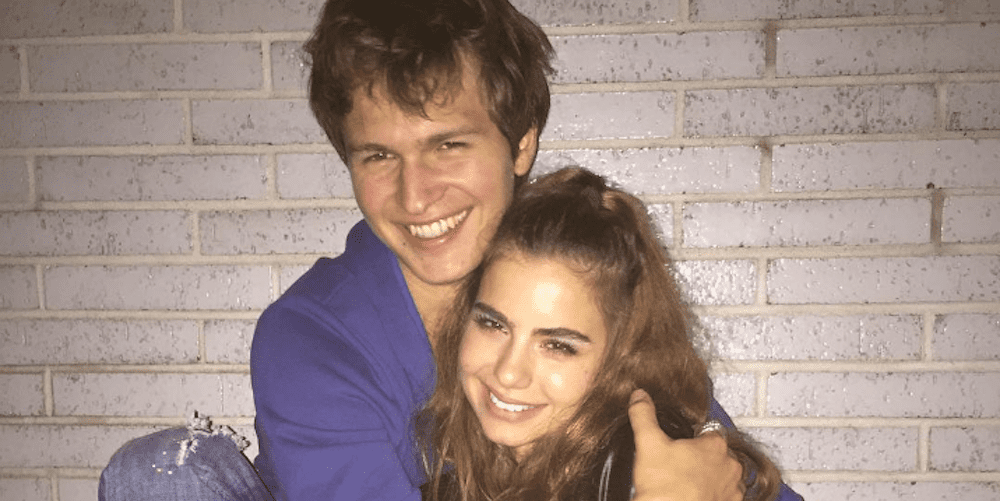 Sadly in 2014, the couple took a brief break from their relationship. According to US Weekly, they were trying to navigate how committed Ansel was to the relationship given he was very busy at the time between filming and press interviews.

In an interview in 2015, Ansel cleared the status of his relationship, saying that he was back together with Violetta. Moreover, in a very cute manner, he said that he was okay, but he was missing something. Then he said it was love. Later, the couple was photographed kissing in public. This confirmed that they were back together.

In 2017, Ansel created a music video, and it starred none other than Violetta. The same year the couple was seen together at the premiere of ‘Baby Driver,’ and there was yet another kissing moment. 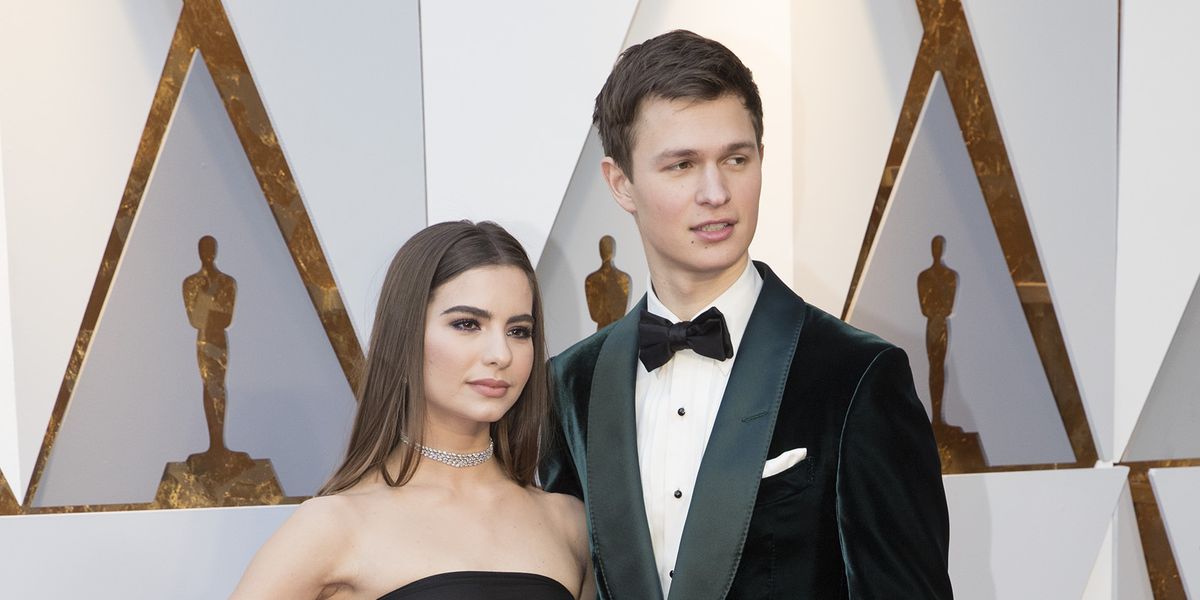 Ansel and Violetta at Oscars

If you want to make the date memorable take your lady to the Oscars. In 2018, Ansel and Violetta went together to the Oscars. This shows how serious they were about letting people know that they are the endgame.

Later in 2020, they attended the Golden Globe after-party together.

Are Ansel and Violetta still dating in 2021?

Also Read: ASAP Rocky: Past Relationships & His Net Worth

In this article:Break Up, Celebrity dating