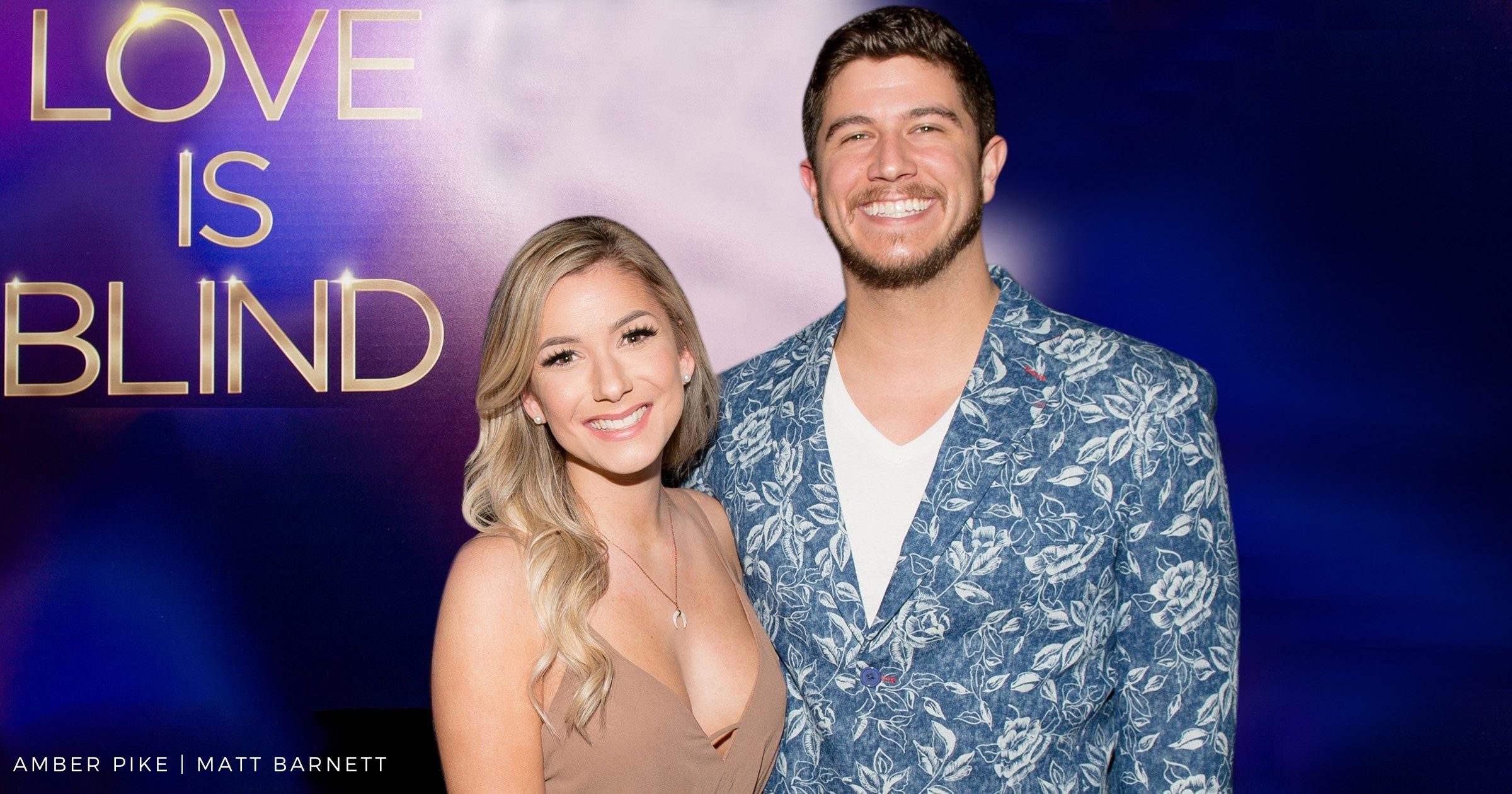 Amber Pike And Matt Barnett are somewhat of a couple, or so they say in almost all the media reports. The couple has been going strong since they first appeared on the show and were the first ones to commit to an official relationship. Amber Pike And Matt Barnett are everything that fans idolize in a couple. They are feisty, they stick by each other, they love each other, the loyalty is blinding, and of course, they are sometimes a nervous wreck as well. So, all in all, there are all shades of what one would expect from an average “Love Is Blind” couple. Isn’t that what the franchise is all about? Cute original couples, being themselves and letting fans just adore them for their specialty.

Amber Pike and Matthew Barnett are the OG couples from the reality TV series and also broke the record put a ring on it. They got married in a beautiful wedding ceremony, and even though they were nervous, they breezed through the whole process so easily. Since then, the news was such that things were reported to be working out between the two. It looked like that for a while until rumors about their separation were on the Internet. The purpose of this piece is to dig deep and find out the truth about Amber Pike And Matt Barnett’s relationship status. Are they still husband and wife? Has something happened between the two? Please keep reading to know more about the star couple who apparently fans cannot get enough of.

Before we move ahead, let us tell you that those are not the only rumors the couple faced. There’s a whole bunch of people making a lot of noise about other aspects of them as well.

Also Read: Is Lizzo Pregnant, Who is the Baby’s father?

Are Amber Pike And Matt Barnett: The OG Love Is Blind Couple

Amber Pike And Matt Barnett made it clear they didn’t want any sort of drama in the Love Is Blind reunion. They have been out of touch, away from the limelight since then, and they continue to focus on their personal life. The TV reunion happened this year earlier, and Amber said that “drama” was not their life, in other words, they value their privacy more than anything else. 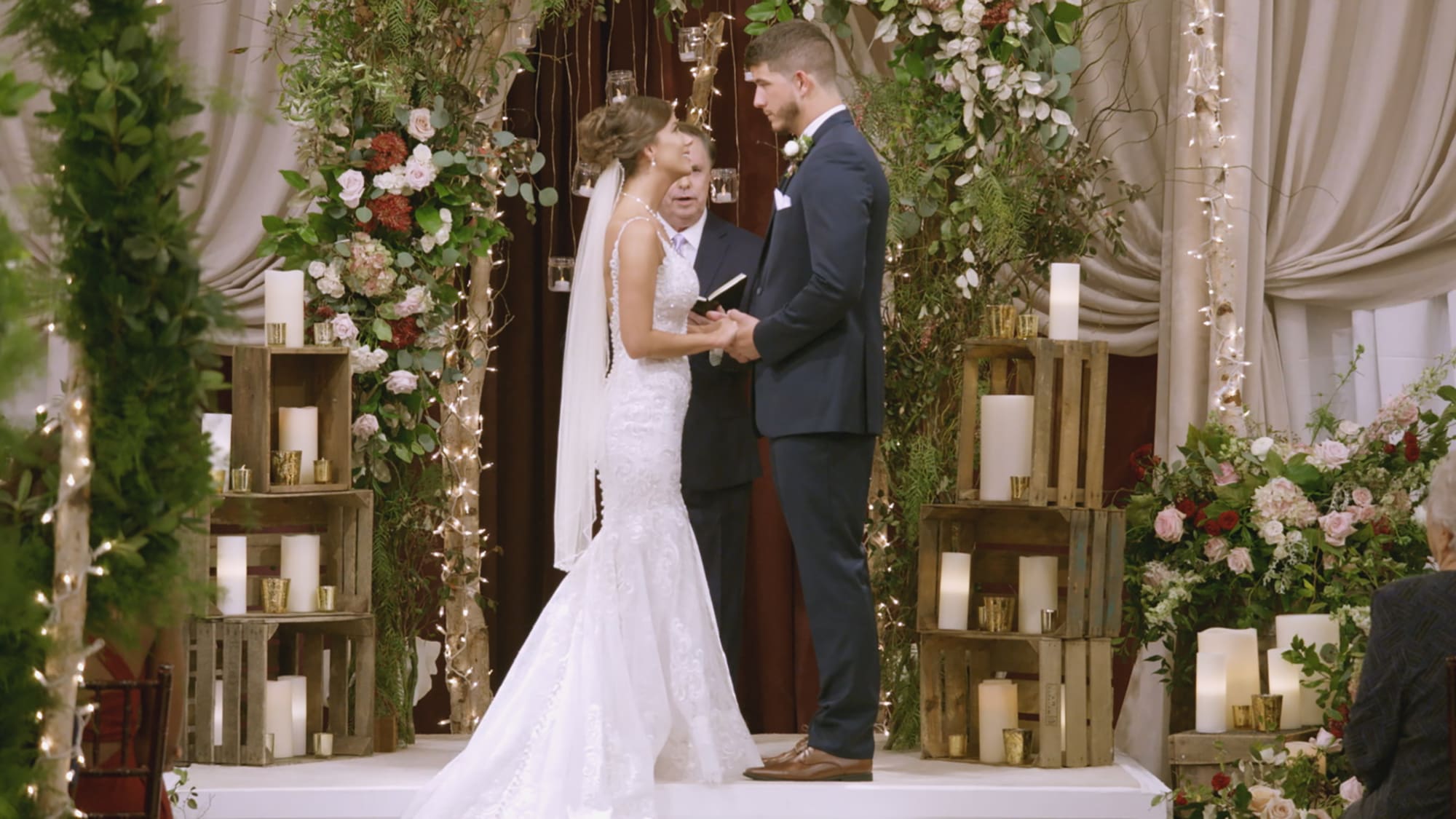 Amber and Barnett are a happily married couple today.

Giannina and Damian, on the other hand, didn’t last long. Both these couples had met while filming Netflix’s Love Is Blind, and Amber and Barnett wed in the show itself. It was said that the two were “head over heels” in love during the filming of the show, and as soon as the show reached its end, they tied the knot.

As of 2021, the couple is thriving and has recently been a subject of the whole “are they having a baby rumor.” Let’s dig more.

Are Amber Pike And Matt Barnett: Having A Baby?

Nothing has changed between the fan-favorite couple, and they are all set to create more records with the kind of love they have for each other. Their love is the same, just as it was before when they promised forever to each other. It’s been quite a while since they got married – to be precise, and their journey has only been of strength to strength. Amber admitted that they had a moment of doubt after the show ended and questioned if they should be doing it or not, but later they chose to work out their differences and stayed together for good. 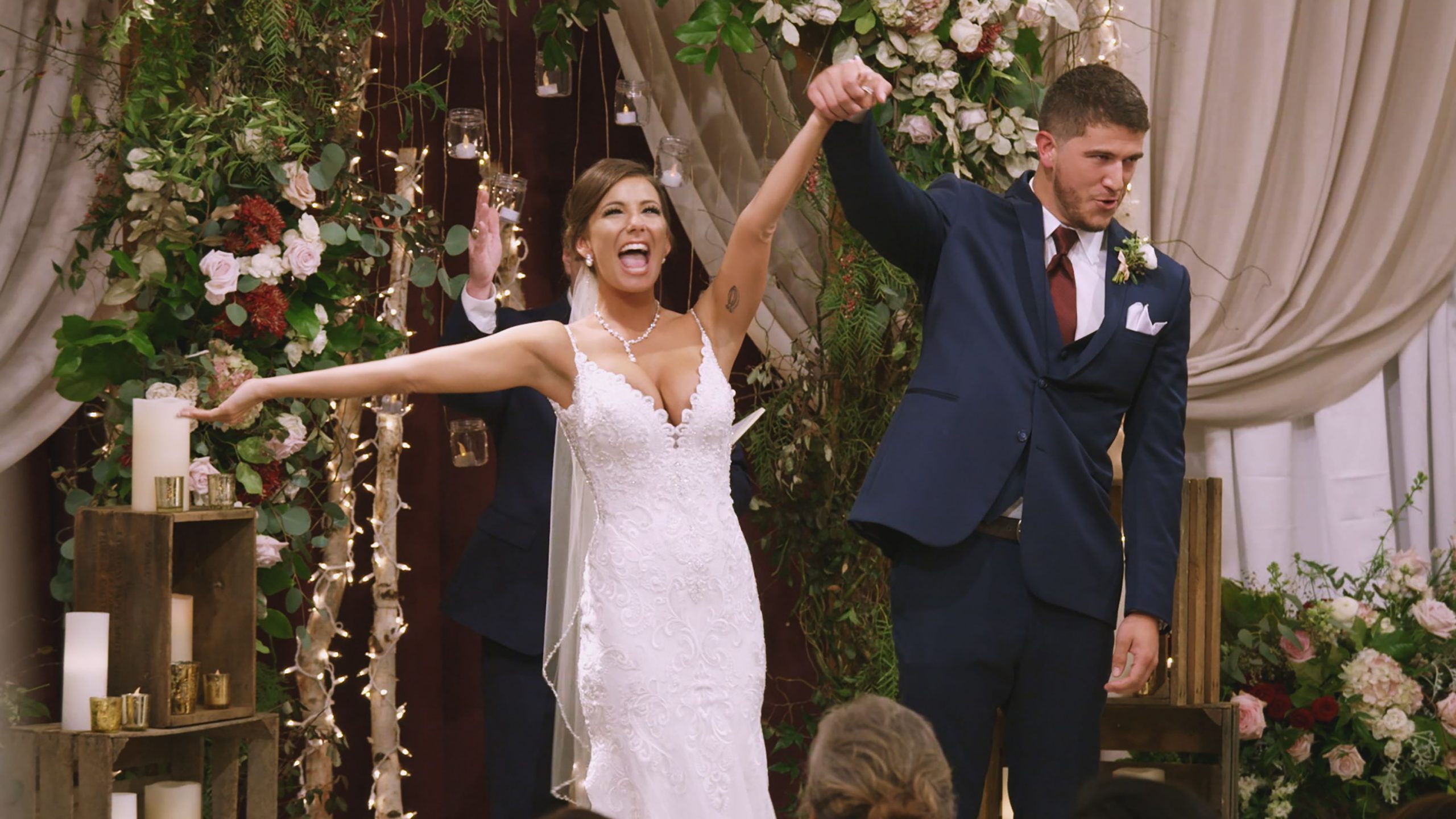 Amber and Barnett have had a rollercoaster ride since 2021.

Just earlier, Amber shut down rumors about her and Matt having a baby. She said that it was definitely not happening now, especially in these trying times, but it would happen soon for them. The couple celebrated their second anniversary in November last year. They both went skiing, and Amber their photos on her Instagram of them skiing together in North Carolina and West Virginia slopes.

No babies for them as yet, they just want to enjoy their live and live happily for now.