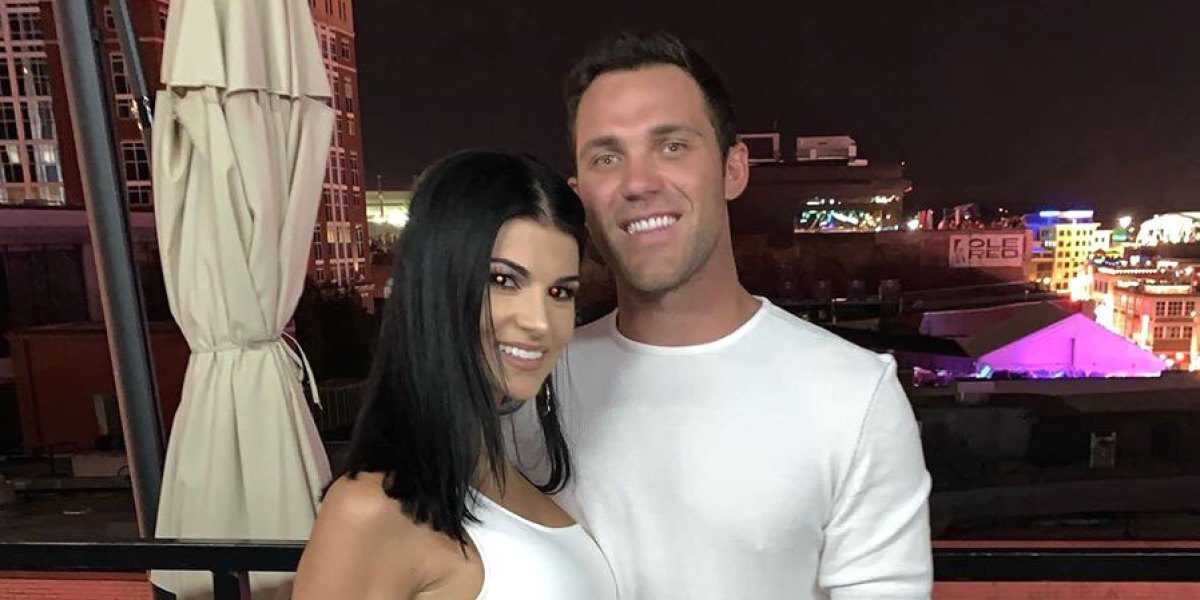 Alex Kompo and Alyssa Salerno, the names might seem familiar. The Siesta Key’s couple from season 4. This duo has remained fan favorites ever since they got together and even more after the announcement of their pregnancy last summer. Fans around the world have been wondering if their relationship is currently going downhill after Alex’s encounter with his ex Juliette at a party. Now we believe that you all have been hooked to the rumor-turned news but here we bring you some authentic information regarding the duo’s current relationship status. Hang on with us to know more and to find answers to the worldwide query – Are Alex and Alyssa still together?

We all know that Alex Komp was eliminated from Siesta Key in 2020, all credits go to his racist posts on social media. Ever since the former Siesta star has been living a low key simple life without much outgoing. Alex is said to be one of those with the most controversies all through the reality drama show. His presence in the show was permanently erased after the first few seasons due to his racist social media views. Alex has had to deal with a lot with the removal from the MTV reality show to his full-on dramatic break up with his ex Juliette. Now let bygones be bygones and we’ll focus on what the couple are currently up to. 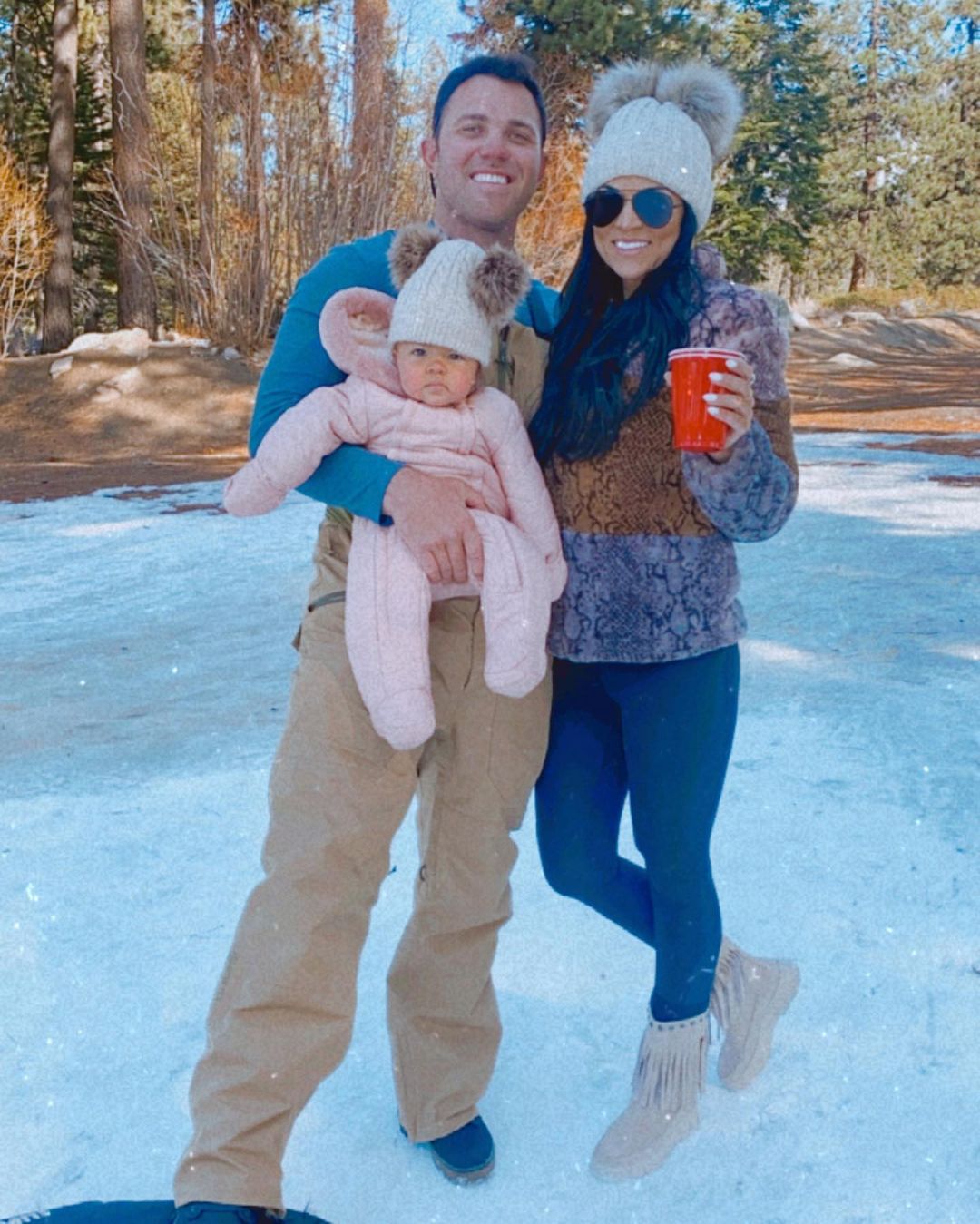 Alex and Alyssa with their daughter Alessi in Lake Tahoe.

Are Alex and Alyssa still together?

Apart from being known as the playboy of Florida shore and dealing with loads of criticism from viewers, Alex has a lot more going on in his life. He was known to have a new girlfriend after his on and off relationship with Juliette Porter- the new girl is Alyssa Salerno. The duo has started dating in the summer of 2019 and is still together to all the fans’ relief. They confirmed their being together through their IG posts and social media interactions. The most recent and famous news must be the arrival of their daughter Alessi Kompo on June 11th of 2020. Just after that Alex’s exit was confirmed from the MTV reality show but the greater news of his daughter’s arrival triumphed over the sad one. Alex seems to have turned over a new leaf after his little one’s arrival. 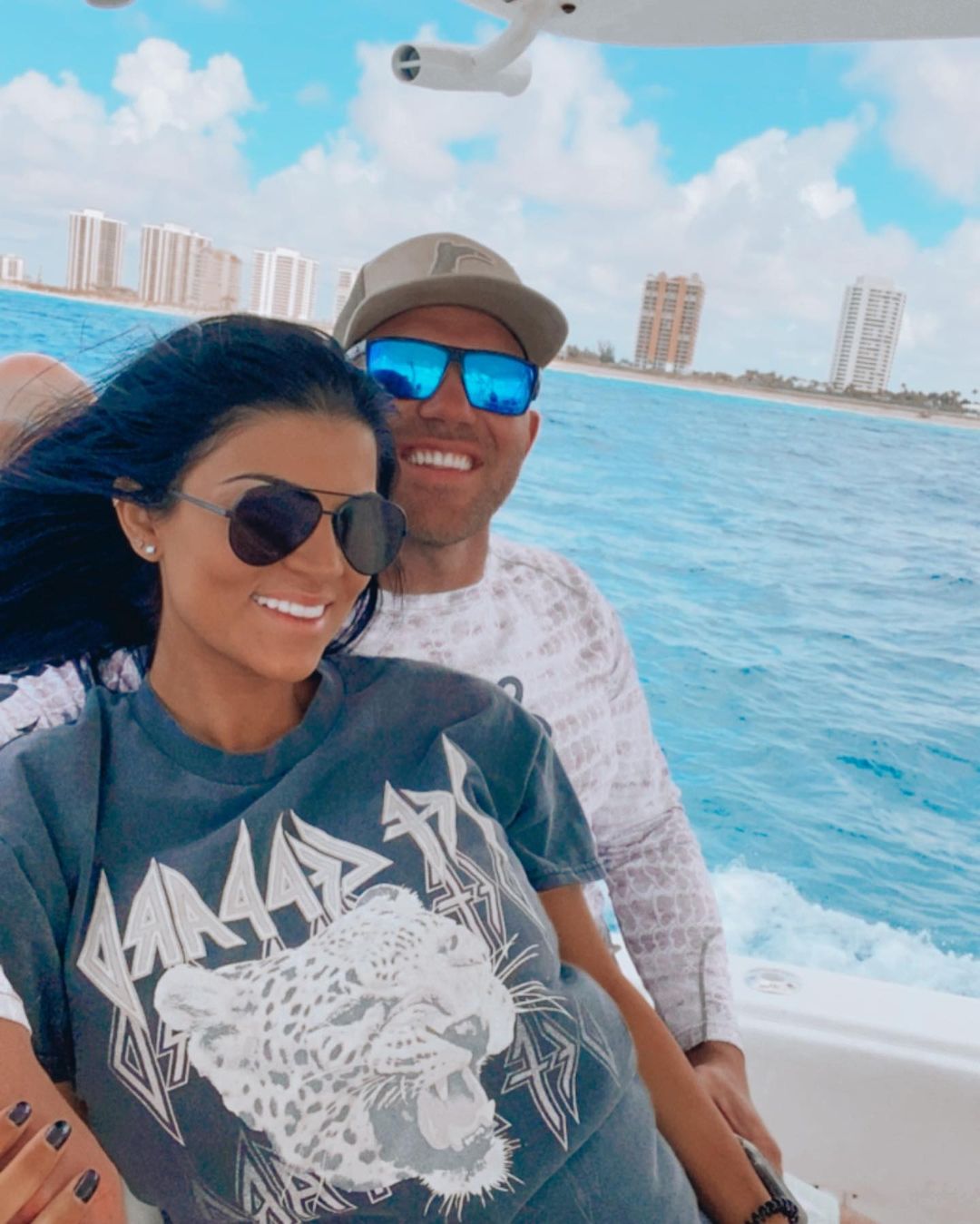 The couple confirmed their pregnancy in December of 2019. They’ve had their share of ups and downs in their relationship after the constant encounter of insecurities in the form of the couple’s exes. The couple breathed a sigh of relief after realizing their love for each other and never turned back ever since. Alec recently shared a cute photo of their little family in Lake Tahoe on March 17 and captioned it” lovin’ with these two”. This strikes out the question – Are Alex and Alyssa still together? because the answer is a definite Yes.

The Siesta Key stars have had the best year with the coming of their baby girl into the world. Alyssa gave birth to a baby girl with her boyfriend Alex Kompo. Alyssa was delivered at Sarasota Memorial Hospital at 7:24 a.m. on June 11, 2020. Their lovely newborn daughter weighed in at 8 pounds, 3 ounces, according to her Instagram post. Both parents were there during the birth, and owing to her lash extensions along with her closely packed hair the new mother looked extremely gorgeous for such a highly rare event. Long before the naming of her baby girl, Alyssa has been hinting at the fans and audience with her hashtag #TheATeam which was a clear indication of her Baby’s name starting with ‘A’. This was confirmed when the couple named their daughter Alessi Kompo. 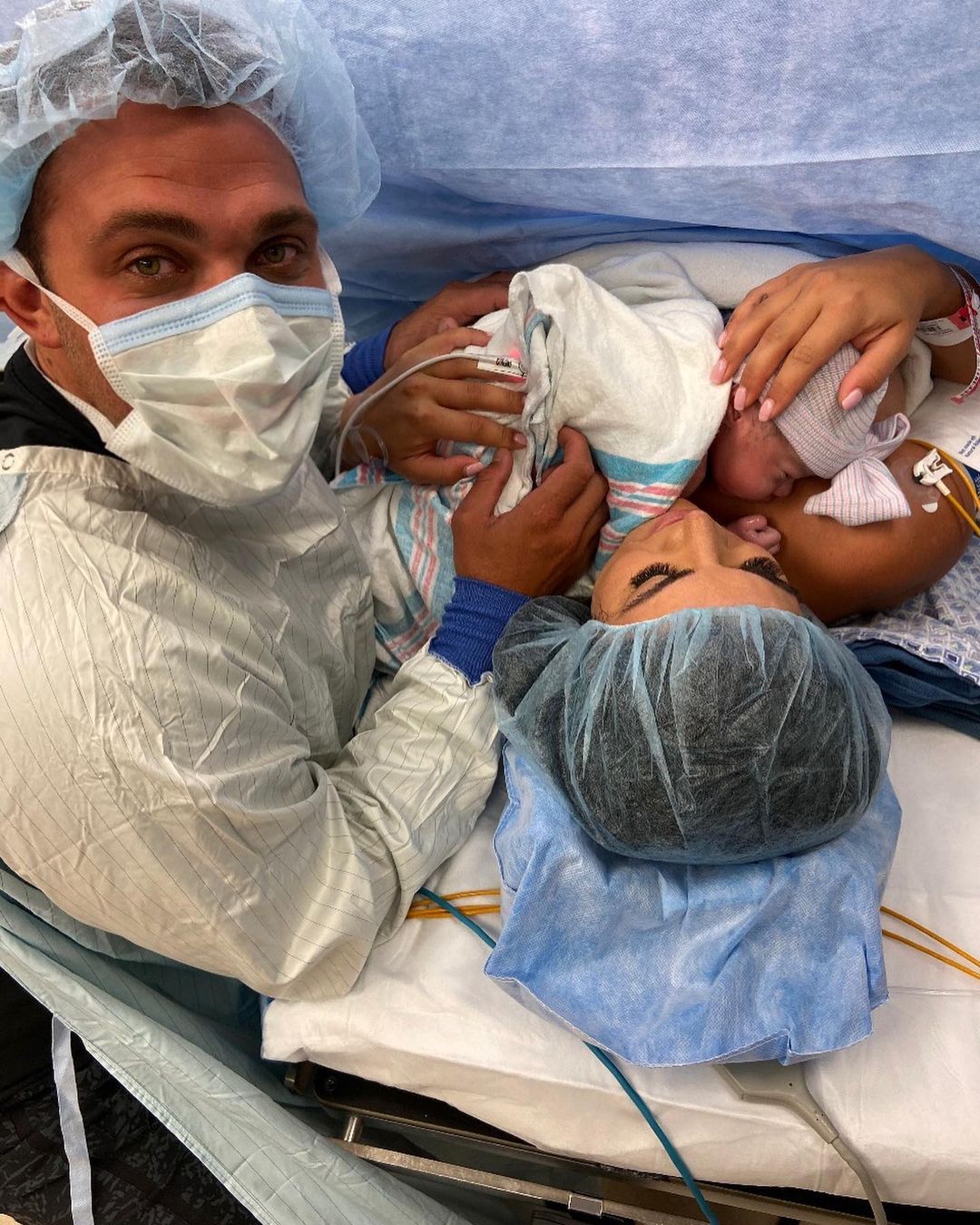 Alex and Alyssa with their newborn baby girl.

The first photos of the newly formed family of three gave all the vibes on their social media. A few of their Siesta Key mates have been hyping them up all through and have been ultra-supportive. While we talk about this it is also necessary to say that on none of the posts of the pregnancy or coming of the baby girl, Alex’s ex seemed to show no interest or has reacted to any of them.

This may seem a bit off mainly after Juliette Porter’s statement of moving on and having a new boyfriend to the US Weekly. The new parents have proudly been sharing pictures and videos of their munchkin ever since her birth. The couple’s IG feed is without a doubt filled with them. The couple currently is having the time of their life with their kid who turned one already and sharing their happiness all around through social media. Let us hope for their happiness to last long and send our good wishes. We will be updating you on any new information regarding the Couple’s life, stay tuned.

Also read: Are Virginia And Erik Still Together, Where Are The Reality Star Now?