We have all seen intense spy stories but what about a comedy series that features a parody of spy stories? Archer is just the kind of story that walks on the path of chaos. This American adult animated series has aired 11 seasons since 2009. Archer was created by Adam Reed. By the next few seasons, the series became one of the most popular series on the network. The show was broadcasted on FX till 2016 and on FXX from 2017 onwards. Archer is a four-time Primetime Emmy Award winner and also a four-time Critics Choice Award winner. The announcement of Archer’s season 12 was no surprise. In contrast, fans have been waiting enthusiastically for its release for a while. The Archer season 12 release date has been declared and it’s only a matter of time until we can watch our favorite characters again.

Archer has an enormous fan base. The animated series received tons of positive remarks from fans all around the world. Its concept has attracted many people. The voice acting to the different plot twists along with the bonus of a great sense of humor make Archer one of the most popular long-running shows. Archer is totally worth all the time it takes. Despite its minor flaws, the series has been an amazing watch for many viewers.

Season 12 of Archer is finally coming up. Curious about the Archer season 12 release date? Luckily, we have all you want to know about the upcoming season.

The show primarily revolves around Sterling Archer, a spy from the International Secret Intelligence Service. Throughout the series, Archer juggles his way through his job as a spy, personal life, and the dominating mother. Archer is a highly skilled spy. In fact, the show adds every element of a good spy series then turns it into a hilarious chain of events. 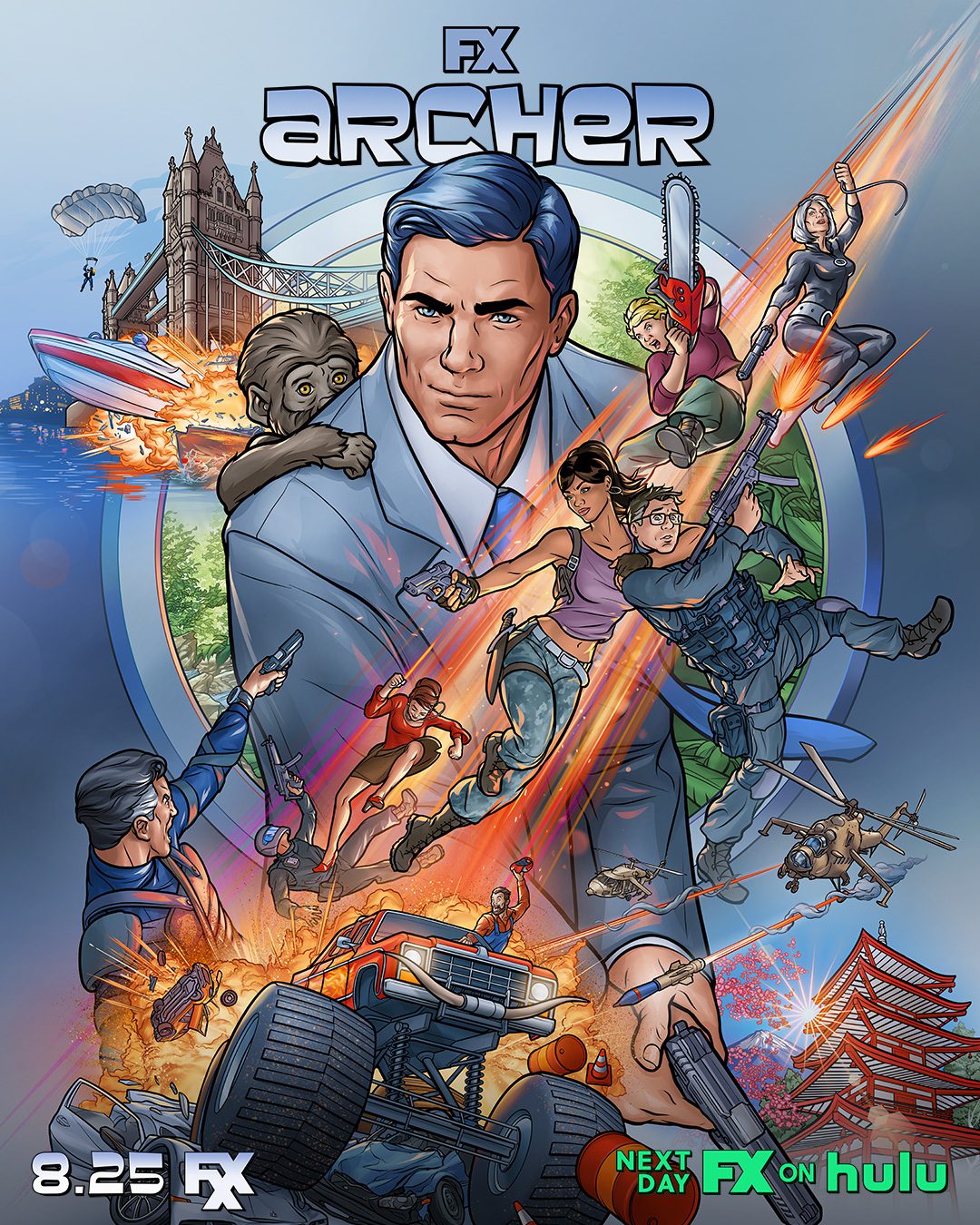 Archer has a great influence on its viewers. The show is finally returning after about ten months. Do we have high expectations? Definitely. The show was to be stopped after ten seasons. However, Archer returned the next year for season 11. Now, Archer is releasing its season and we have many reasons to look forward to it. A lot of new things are coming up in this season, meaning there’s more to be excited about than just the Archer season 12 release date.

The new season of Archer was announced in October 2020. After the long wait, the Archer season 12 release date was announced to be 25 August 2021. The show is scheduled to have eight episodes. Archer season 12 will bring back its wonderful cast and staff that brought the animated series to life. The show has run for 12 years now. On the poster of the newest season, we can see Archer but older. Clearly, the creators are hell-bent on wanting to walk hand in hand with reality. 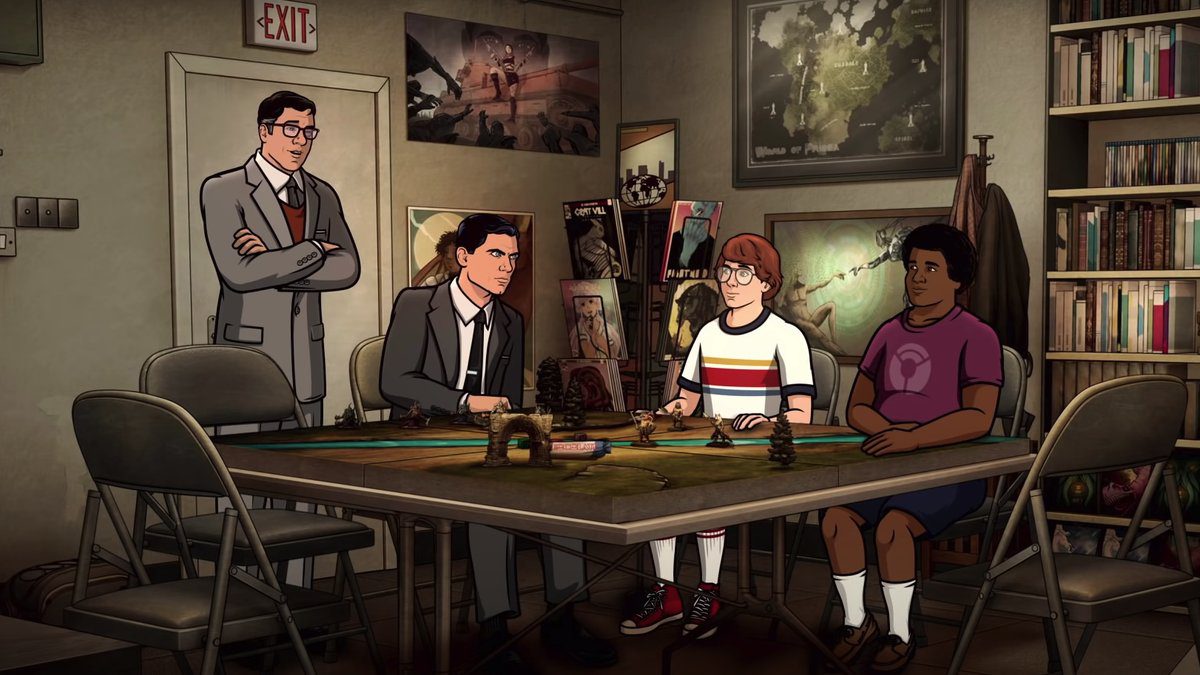 Archer and the nerds.

What’s new this season? What should fans be expecting? Well, one big reason why season 12 of Archer is such a big deal is that the protagonist of the show, Sterling Archer, is coming back on the screen after being in a coma for the past few seasons. Let’s admit it. We love Sterling and his narcissistic yet dazzling presence in the show.

Sterling Archer is returning but at the same time, we will perhaps be waving goodbye to a character for the last time. Yes, we are talking about Malory Archer, the boss/mother of the protagonist. After the saddening death of the voice actress, Jessica Walker, this is probably the last season we will see the characters. It is rumored that the show might even pay homage to the late actress and give a proper farewell to her character.

On 30 July 2021, the series dropped the trailer for its upcoming season.

Archer will be broadcasted on FXX. Like its previous seasons, the license for the streaming rights of the series has been bought by Hulu. So, you can stream the show’s latest episodes any time after they have aired.