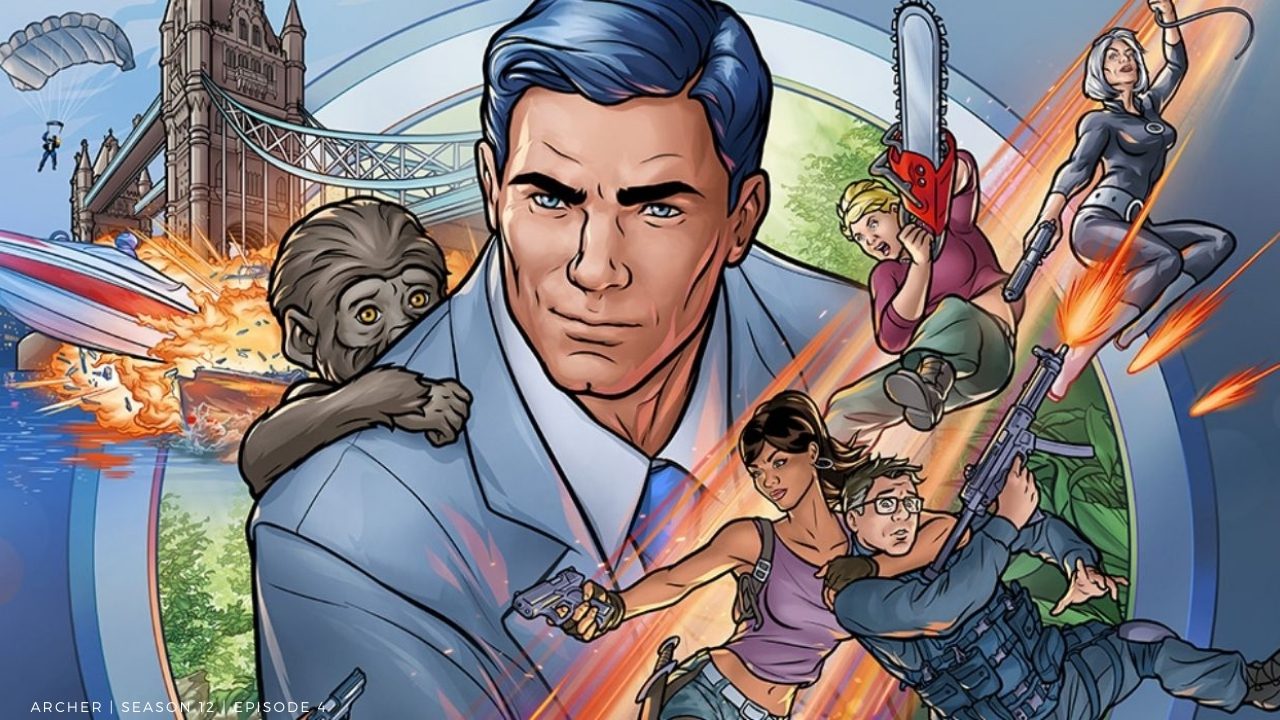 Created by Adam Reed, Archer has been running since 2009 and entertaining the people. The spy parody show has been one of the most loved animation shows on television. Following a dysfunctional intelligence agency led by Archer and his mother Malory, the show has reached its 12th season. With the revelation in the series previously that Lana is Archer’s daughter, there’s been a shift in the story. And the last episode of season 12 is being called the funniest episode released in the Archer series to date. Fans can’t wait for episode 4 of the Archer Season 12.

The relationship between Archer and Lana is pretty straightforward as they just say whatever they want to and start bickering out of nowhere. Archer and his gang saved the plane from the hijackers, and they didn’t get much price to put their lives on risk. As Archer’s mother looks for more work for the gang to make some good money, Sterling finds a deal online. The mission includes breaking into the palace and dealing with high-sensitive battery replacement. Thinking about her time in London, Malory reminisces her time with Cornelius Verma, an Indian spy. Explaining how it will work, Sterling reveals that replacing the batteries will release a code. Putting that code in the government account will get them the money. 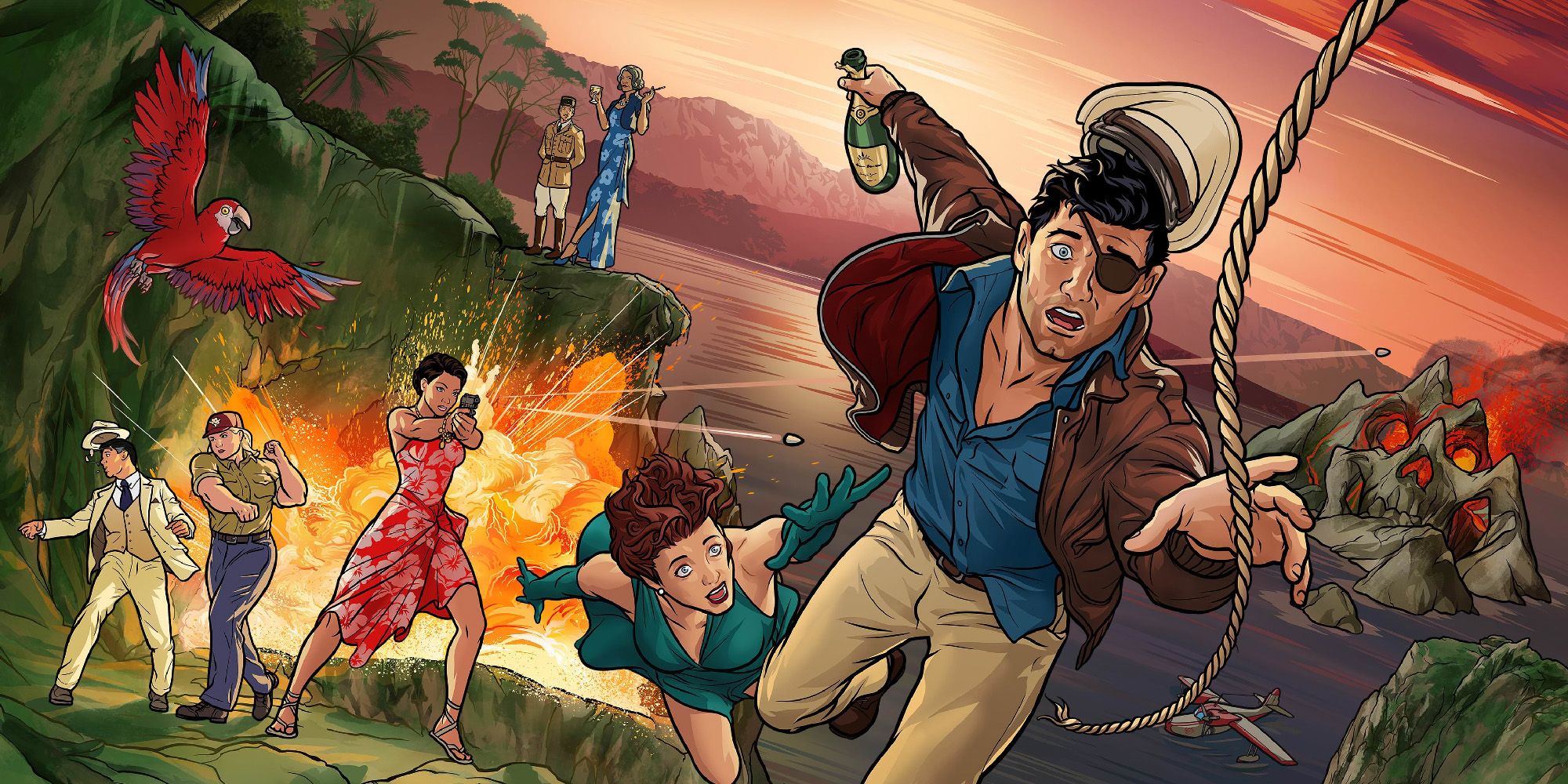 As the team reaches London and settles into a shady office, Malory plans the whole heist, assigning roles to everyone in the room. According to the plan, Archer and Lana will break into the room where the transmitter is with Sterling’s suitcase. While Cyril guards the road. As they continue with the plan with both of them inside the room and getting the code, their server gets double jam, blocking the communication. In the meantime, a person comes across Cyril and throws a rock at the window, alarming the security cameras. Getting everyone in trouble, the mystery man runs with Sterling’s suitcase with the code.

Looking at her plan being failed, she contacts Cornelius Verma, an Indian spy living in London, with whom she had an affair with. But he has changed a lot. He is not an agent anymore. Telling him about the case, he suggests she deal with the IIA agent and split the money with the British government. And then eventually retire. But she refuses to do so. Giving in to her wishes for the one last time, they get on the bike and rushes to the London Eye, where the thief is.

As everyone reaches the London Eye with chaos behind them. They see Lana standing on the Ferris wheel as Archer and the thief fight. Using his magnetic cane, Archer pushes the thief in the river while sticking to the wheel, getting the suitcase to himself. Returning back to America, instead of bidding it, Malory decides to keep the code to herself to use it to bring the powerful down in the future. 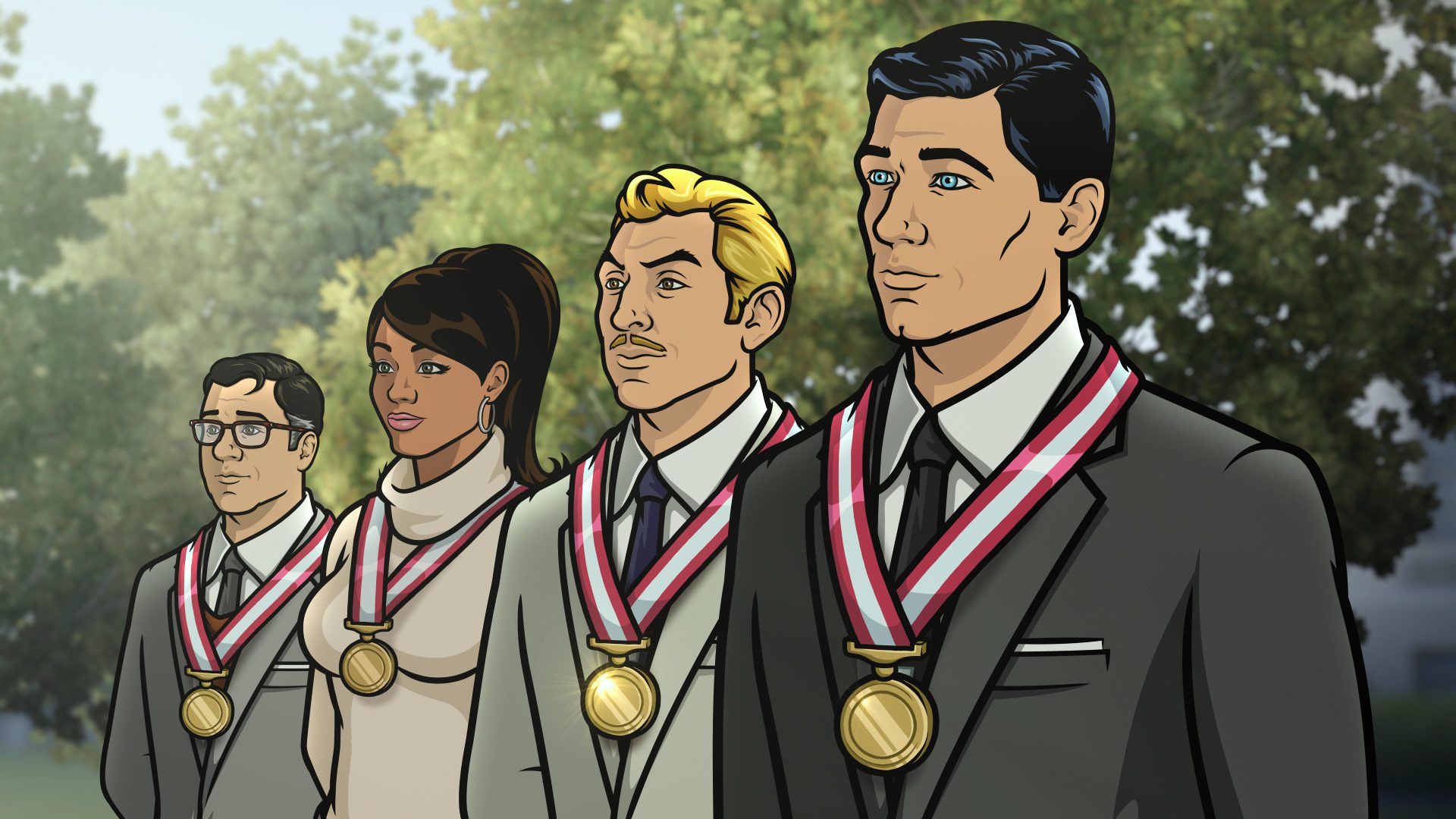 When is Archer Season 12 Episode 4 Coming Out?

Archer Season 12 Episode 4 will be premiering on September 8, 2021. With the mission of saving the earth, Archer and his gang are back. With episode 4 titled “Photo OP”. Looking at the description, there’s nothing too much to say about the upcoming episode. But that Archer and Lana will be fighting off snakes and crocodiles. While the mercenaries return back to visit their families. In the trailer released by FXX, we can say Archer and his gang getting in a fight with the poachers. Stuck in the middle of a jungle, on their mission to save animals that are illegal to hunt. The twist, that gang barely has any weapons like guns and rifles. While the group of poachers are filled with rifles and bullets, and they are not afraid to shoot Archer or anyone from his gang down.

On the other side, nothing can stop the wild things. Stuck in the jungle fighting, they are also surrounded by the crocodiles and snakes. And definitely not knowing that the gang is here to save them are going to attack them. We see Archer save Lana with an electric cane as he attacks and stops the crocodile coming towards her. The poachers are not behind with the technology as one of the attacks Archer in the night, wearing night-vision goggles.