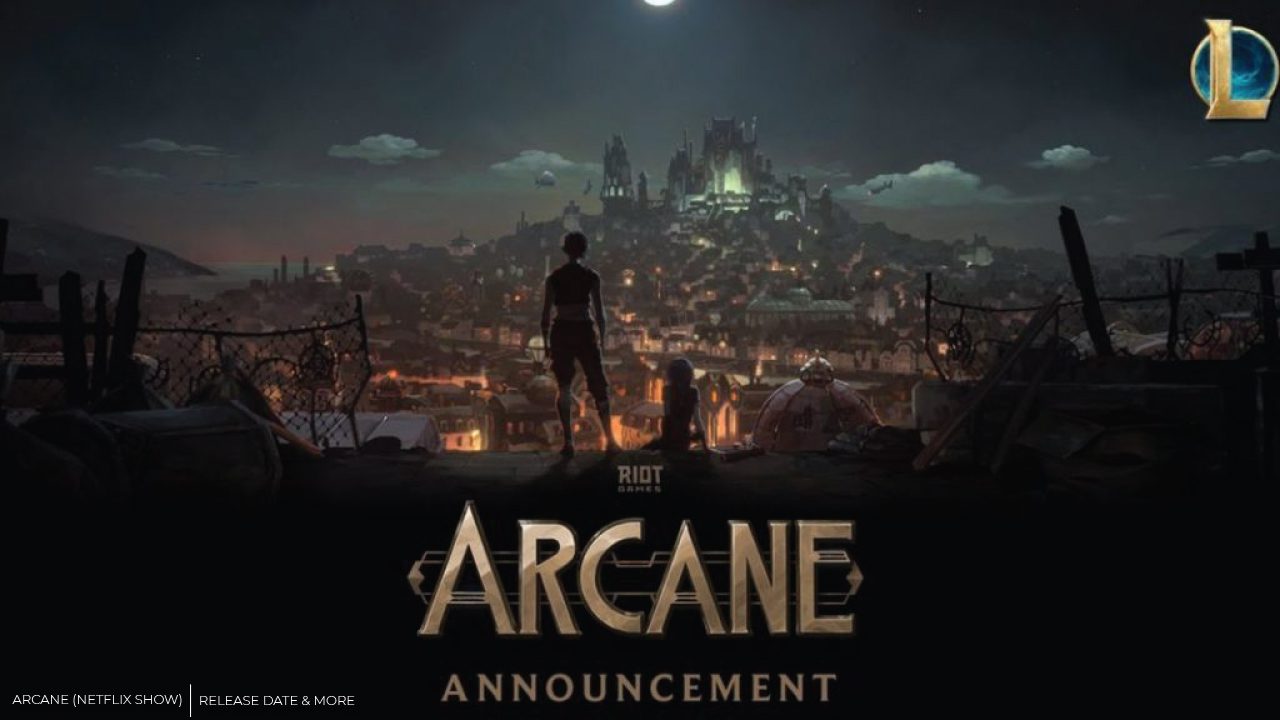 Arcane is a new upcoming animated streaming television series. The series is a part of the popular multiplayer videos game named “League of Legends” universe, and the fans out there are going crazy over the news. Developed and produced by Riot Games in partnership with Fortiche Productions, the animation has created its secure place in the animation world. The video game series has built up a huge fanbase, which makes it look obvious; many are waiting eagerly for its release.

One of the most important sources of its popularity is also behind its Paris-based animation studio that is well-known in the whole animation realm. The studio has been behind several of Riot Games’ most popular music videos, games cinematics, and other “League of Legends” advertisements.

The animated series is lined up to be released soon enough on the streaming platform. Directed by Ash Brannon, Arcane is aimed at the 14+ audience, and that makes up for a huge crowd in all the countries around the globe. Now, the question that hangs in mid-air is about its release date. So, when is the animation going to air? Let’s dig in and find out the details.

According to the series’ producer Riot Games, Arcane will be released in autumn of the same year, i.e., 2021. There are many assumptions floating all over social media about the release date of the series. Though, there is no official specific release date as of now.

The original release of the series was planned for 2020. But due to the COVID-19 pandemic creating havoc everywhere around the globe, the release date for Arcane was pushed back to 2021. A statement was released by Riot in June 2020. It said, “We were really looking forward to bringing you the show this year, but we need to balance our excitement for the story with the safety and well-being of our teams and partners.”

Arcane: The Character of The Series

There has been no formal or official release about the characters of the series. Though considering the series’ trailer, Jinx looks all set to appear in the show since we get a glimpse of the stomping grounds and her boots at the end of the teaser. However, if we consider the setting of Piltover and Zaun, we can expect to see all the characters associated with those realms. We can hopefully see Camille, Caitlyn, Exreal, Jayce, Orianna, Vi, Heimerdinger, Jinx, Ekko, Twitch, Blitzcrank, Dr. Mundo, Janna, Singed, Urgot, Viktor, Warwick, Zac, and maybe Ziggs too.

What is the animated series about?

The plot of Arcane revolves around the origin story of two of its most famous characters, i.e., Jinx and her sister Vi. There is no official announcement about the narrative of the series. Though, the bits from the trailer tell us that maybe this time, we will get to explore the sisters’ childhood and their growing up on the streets of Piltover and Zaun.

Anyone familiar with the video game can straight-up point out that Jinx and Vi are not so much of good friends. In the game, Jinx is portrayed as an infamous terrorist with a passion for very big explosions. While Vi has been given a character of as sheriff hellbent on preserving law and order. The game will explore all the aspects of their relationship and how these two sisters ended up on two completely different sides of the law. 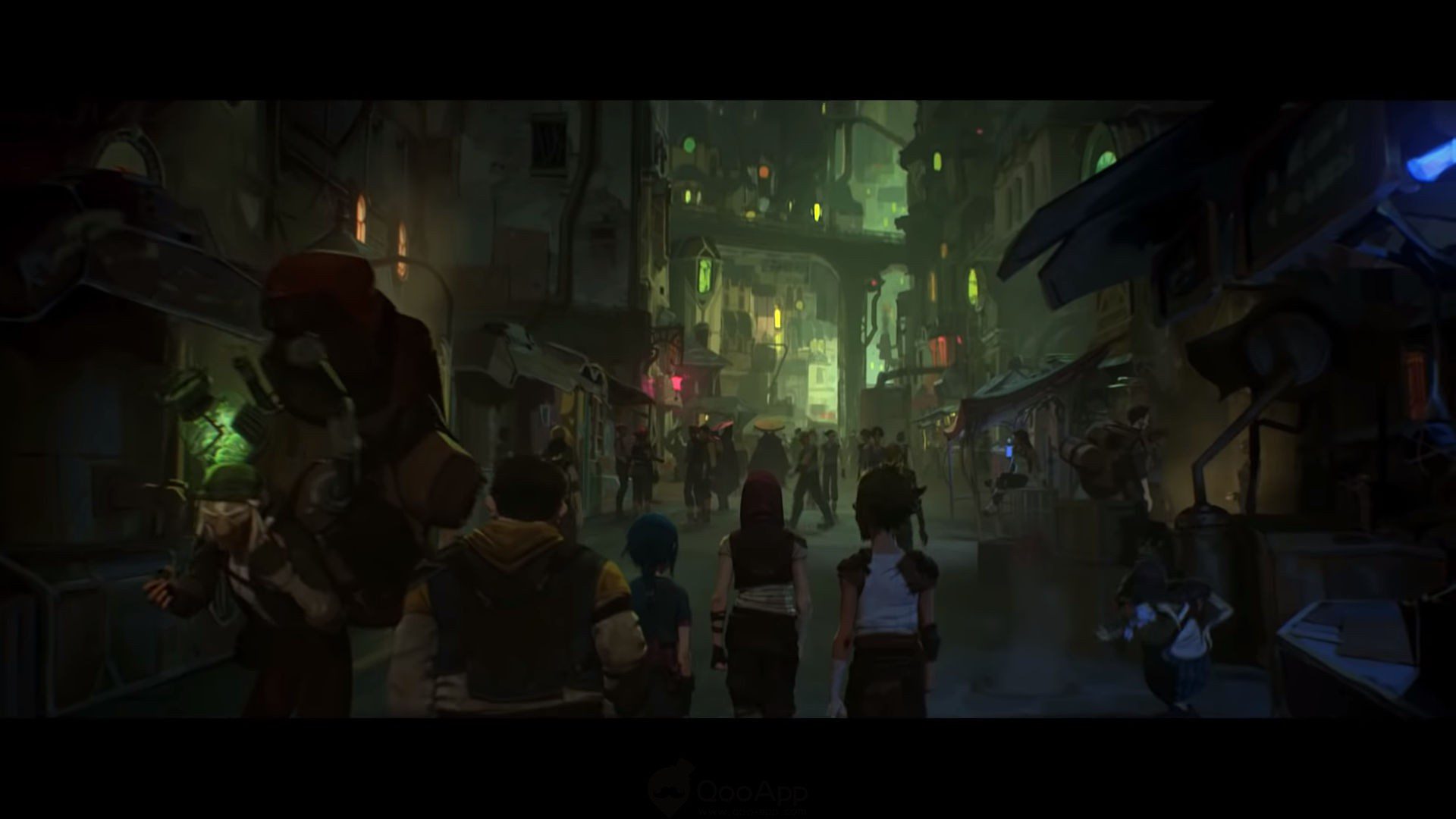 The game is set in the cities of Piltover and Zaun, as it seems from the trailer. Piltover is the center of Valoran. This is a beautiful city with amazing cliffs above the ocean, and the center of Runeterra’s steampunk-driven aesthetic, hexten technology, and giant airships. On the other side, Zaun is a city portraying the darker side of the industrial revolution. It is a kind of undercity located below Piltover. It is filled with mazes of pipes, smog, industrial chemicals, mad scientists, black markets, and lots of pollution. There are all survivors in Zaun, and a number of them are villainous characters from Runeterran.

In the trailer, we don’t get to see the direct view of Runeterra; but there are dozens of other major locations that make us sure that they would show up.