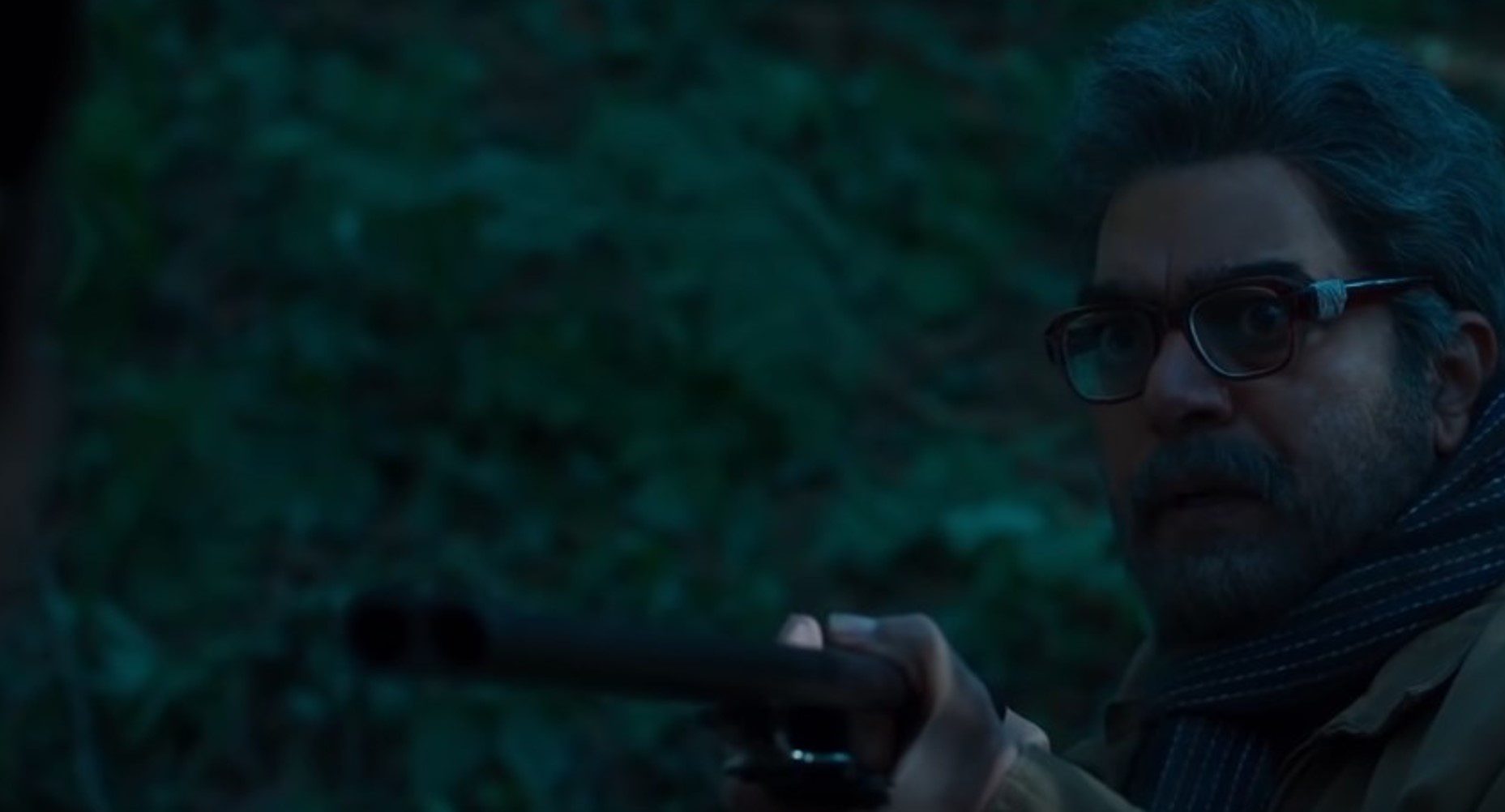 Raveena Tandon’s latest work with streaming giant Netflix is a thriller set in the Himalayas. In consequence, we are covering Aranyak Netflix release date here at Otakukart. Firstly, veteran Bollywood actress Raveena Tandon will debut on the global streaming platform with a high-quality thriller set in the Himalayas alongside a cast of Indian actors and actresses. Moreover, this production was teased at the platform’s fan event “Tudum” with great acclaim.

In this article, we plan on sharing with you details regarding this production. “Aranyak” tells the story of a police officer who, after digging up a couple of skeletons, stumbles upon a Himalayan myth of a murderous entity of dark origins in a forest. Raveena Tandon plays a police officer investigating the murder of a teenager and opens up this Pandora’s box. Along with her in the production, we have Ashutosh Rana and Parambrata Chatterjee. Now without any further ado, let’s begin explaining this promising production here at Otakukart. Let’s start!

Aranyak will release on Netflix globally on October 27, 2021. Firstly, the limited series had a lot of publicity by the production company Roy Kapur Films and Ramesh Sippy Entertainment. The latter is one of the prominent Bollywood names in entertainment, having produced such films like “Sonali Cable”, “Bluffmaster!” and “Sholay”. Additionally, acclaimed Indian film director Rohan Sippy is behind this project with Netflix. In the next section, we are sharing with you details about this Netflix limited series’ cast. 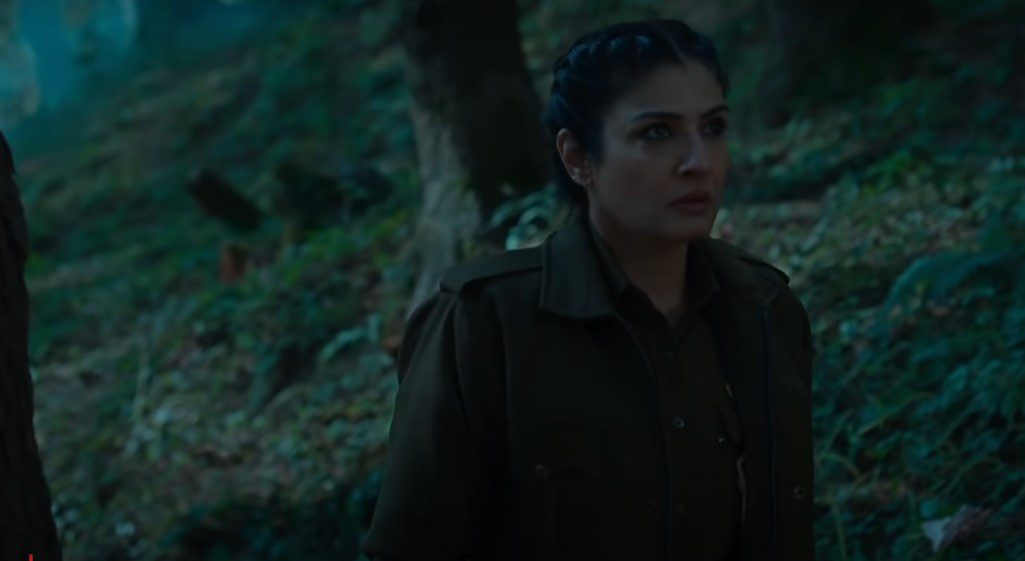 Raveena Tandon (you may remember her from “Daman: A Victim of Marital Violence”, 2001) plays Kasturi Dogra in the strong female lead role. Secondly, Parambrata Chattopadhyay plays Angad in the male lead role. In the female supporting role, we have Meghna Malik. Additionally, Ashutosh Rana (you may remember him from his role as Colonel Sunil Luthra in”War”, 2019) is in the supporting male role along with Zakir Hussain (from “Holiday: A Soldier is Never Off Duty”, 2014). Additionally, Vivek Madaan, Taneesha Joshi. And Saurav Khurana will play Montoo.

Aranyak stars Raveena Tandon in the main role of Kasturi, a policeman on a quest to locate a missing young tourist. During her search for the visitor, she resurrects a long-forgotten legend of a serial killer in the thick woodland. While the producers gave us a teaser and a little general idea. Here’s what we could pick up from that teaser: Raveena Tandon, as a policeman, enters the thick woods in the teaser. She addresses her boss, Ashutosh Rana. Her boss tells her that he warned her about a violent murderer. The suspenseful teaser finishes on a cliffhanger, with Raveena Tandon and Ashutosh Rana staring at a tree. In the next section, we share with you a recommendation about a new Indian film that recently dropped on Netflix this month.

What similar new Indian films are there on Netflix in October 2021?

If you want to watch new Indian productions on Netflix this October, we recommend the three-part docuseries House of Secrets: The Burari Murders, which investigate the truth behind the deaths of eleven members of a Delhi family, will be disclosed in House of Secrets The Burari Deaths. Be sure to check out our coverage of that article here at Otakukart about that production. To begin, Leena Yadav and Anubhav Chopra’s House of Secrets: The Burari Deaths is a short documentary series on a murder scandal that shocked Delhi. Second, if you are unfamiliar with the case, it is about the controversial deaths in 2018 of eleven members of the Chundawat family from Burari.

These killings shook India, particularly the Delhi community. However, the cause of the deaths of eleven individuals remains a source of contention. Yadav and Chopra interview the investigators and participants in the investigation in the three-part docuseries, uncovering startling discoveries. Furthermore, the series’ producers are Aseem Bajaj and Yogendra Mogre, who work for the production firm Yamini Pictures. With this, we conclude our coverage of this topic here at Otakukart. Thank you for reading this article. And please keep coming back for more daily updates.