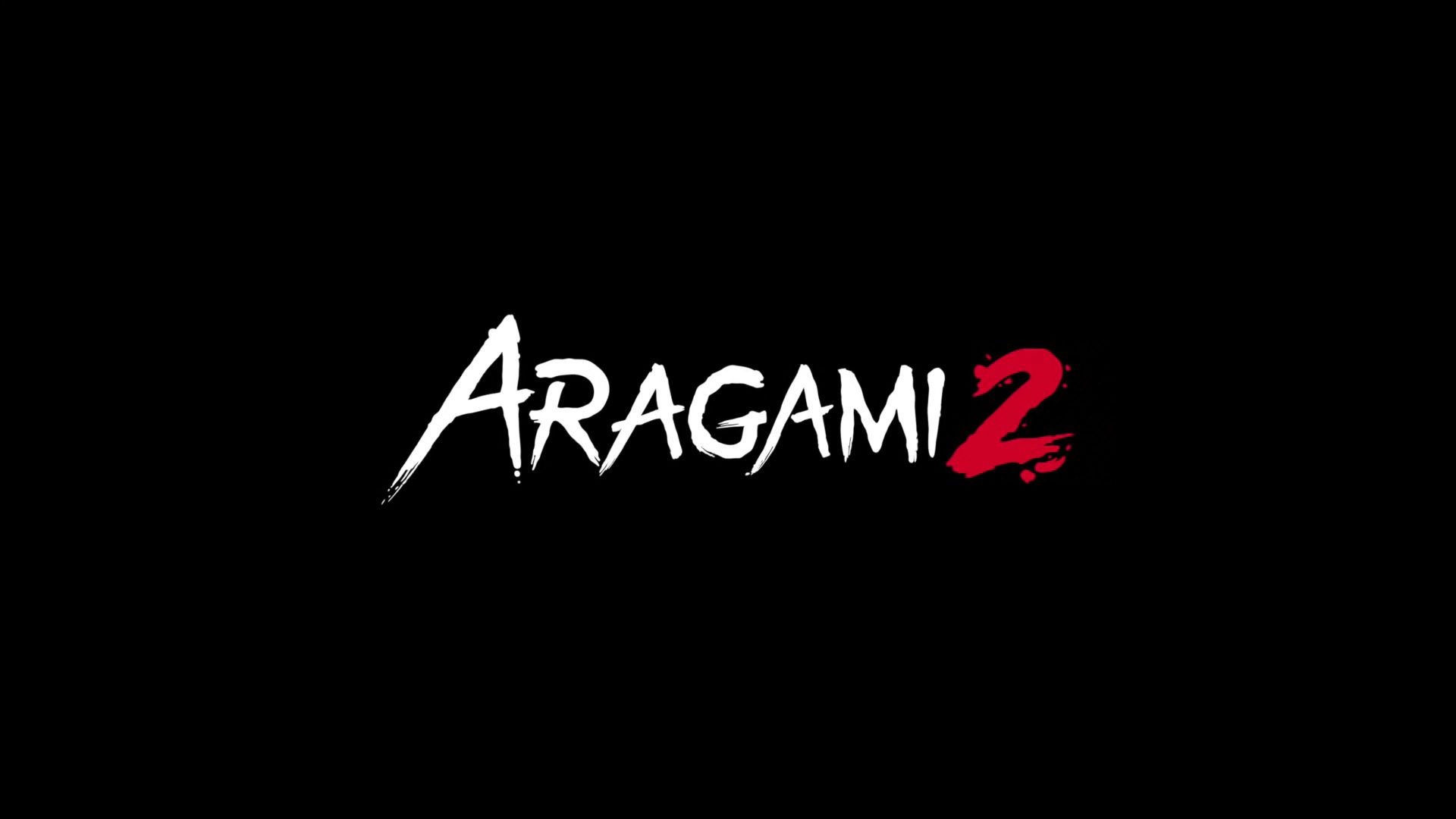 Action games have been in the number 1 spot ever since the dawn of video games. Add stealth-based action to it and you got a Game Of The Year worthy title. Stealth games focus on using bare minimum weapons and items to complete the objective without being noticed. For such a game, you need an excellent AI, a good weapon selection, and a main character as cool as Agent 47. You can however get away with replacing the main character with Ninja. And that’s exactly what folks at Lince Works did with the Aragami video game series. In this article, we would be talking about Aragami 2 release date. Along with that, we would also be looking at the story of Aragami so far.

Aragami is a  stealth action game produced by Lince Works. It was first released on October 4, 2016. The game was received fairly well by the audience. And considering that it was the first-ever game by the studio, it performed far beyond their expectations. Now, ninja games are not necessarily that popular among the player. However, Aragami changed the player’s perception towards ninja games and it soon rose high in the gaming community. Enough pointless bickering, let us look at Aragami 2 release date and also take about the previous installment to the game.

Aragami is an assassin with supernatural abilities. He is brought into existence one night by an astral projection of Yamiko, a girl who identifies herself as a captive of the Kaiho. She describes them as mystical warriors with the power to control light. They conquered the land from the Nisshoku, led by the Shadow Empress. She said that after winning the war, Kaiho imprisoned the Empress and all others in the Nisshoku’s main temple, including her. Yamiko requests Aragami to help her freeing them. She needs six talismans to unlock the prison. And all this must be done during the nightfall as Aragami will dissolve if he touches the sunlight. 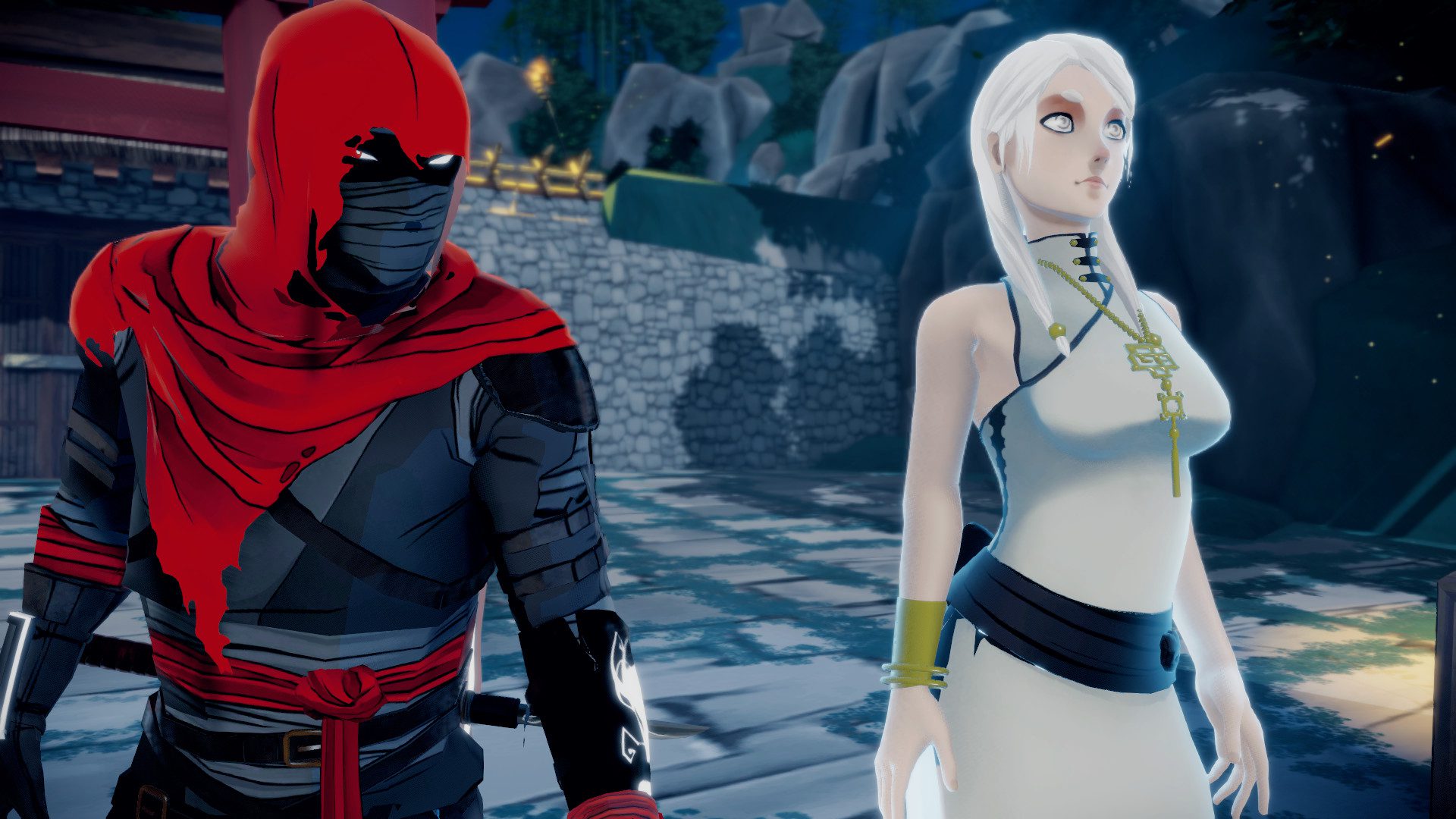 Aragami with Yamiko in Aragami 1

He fights Hiraku, the last captain of the Kaiho. Aragami defeats Hikaru. Before dying, Hikaru tells him that Yamiko is the Shadow Empress. He then attempts to kill Aragami with an explosion of light. Aragami survives, and Yamiko admits that she is the Shadow Empress. Yet, she claimed that she was ashamed to tell him because of her helplessness. On his quest to finding the last Talisman, he fights Sora, the general of Kaiho. He mortally wounds her. In her last breath, she tells him about how he is one of the captains of the Kaiho who sacrificed himself to imprison the Shadow Empress.

After Sora dies, Yamiko frees herself with the help of the last Talisman. Aragami defeats Yamiko as the sun rises. They started recalling their childhoods and how it was similar. He describes them as twin souls in an endless cycle of vengeance. Aragami then says that he wishes there was another way to end it. Yamiko quietly agrees as Aragami slays her. They both die in an explosion of light.

Aragami 2 has been already released on September 17, 2021. This time Aragami is summoned to protect his homeland, Rashomon Valley. A group by the name Akatsuchi is hell bend on eliminating any or all competition. This time around he has to save the Kurotsuba clan from getting annihilated. The campaign spans over 15 hours so you are set to put a lot of time into this game. There are a lot of different ways from which you can approach your target. You can either choose to silently take out the target or go in “swords blazing”. The choice is completely up to the players. 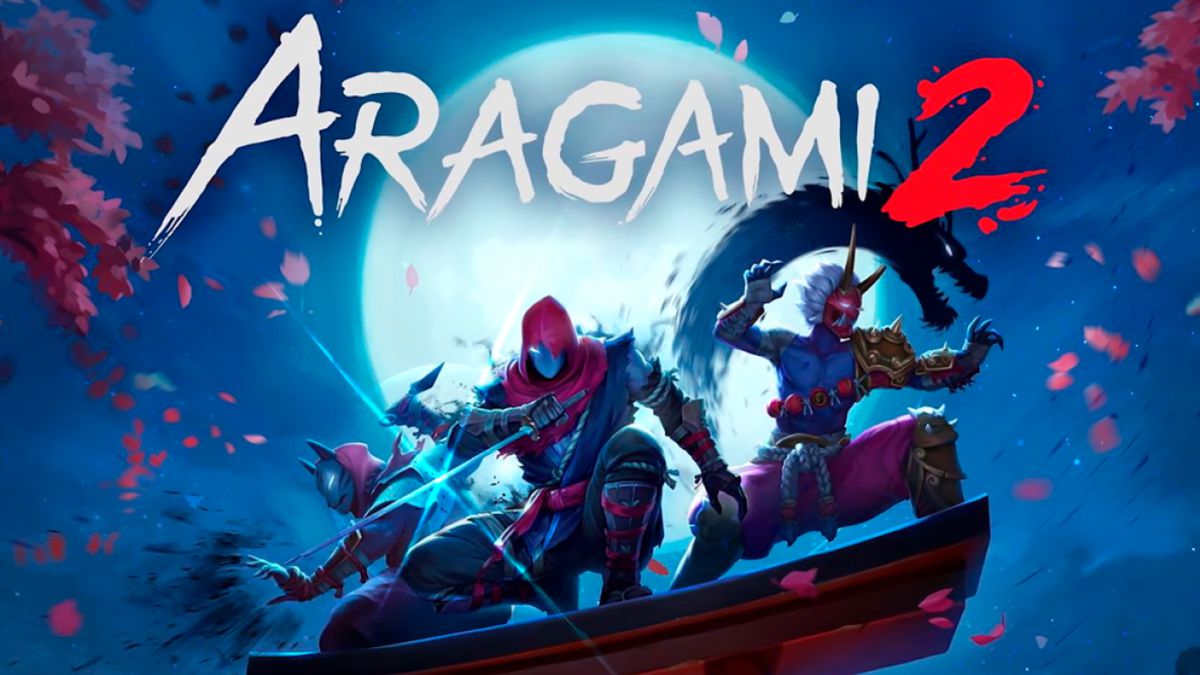 With its release, we even saw many immediate reviews and game analysis, here is what they have to say about the new Aragami game. Aragami 2 is a nice game with the potential to become a really great game. The only problem is numerous bugs that are spread across the game. These are not the fun ones where you can pass through a wall and all that, these are the annoying ones; the kind that really gets on our nerves and ruins the overall gaming experience.

Final Thoughts Regarding The Game

Aragami is a very promising video game series with a genuinely good storyline and gameplay mechanics. Bugs are something that can be fixed with updates so I personally don’t think that is worth stressing over. We have very few ninja-like games on the market that are actually good. Ghost Of Tsushima set a standard for all the future samurai games and just like that, I feel that Aragami can set the same standards for ninja games. However, you should be your own judge, try the game for yourself and check what other reviewers are saying about the game. Until then, keep playing, keep reading with us at Otakukart.

Also read: Best Pokemon Games That Are Worth Playing