The year 2021 was devastating for Nauen with the allegations stamped upon. Naeun bullying allegations caused havoc. 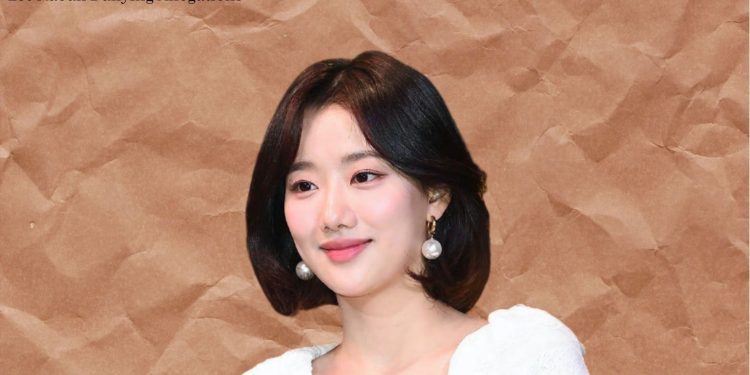 The year 2021 was devastating for Naeun with the allegations stamped upon. Naeun bullying allegations caused havoc all around the internet. Every media channel had her as their headline with the rumors going around. It was not only shocking but also very cruel to hear something like that. We all are aware of the school bullying that is extremely violent in South Korea. Taking the threads together, many K-Pop idols were dragged into the allegations. Many out there managed to prove them wrong in an instant, while others have to go a long way for proving themselves as innocent. And the journey through this is utterly devastating for anyone.

The South Korean girl group APRIL went through a very gruesome situation in the year 2021. Along with bullying allegations stamped on Naeun, it was also claimed that the other members too bullied Lee Hyunjoo, the former member of the group. Fans out there had mixed reactions towards the allegations. While some were disgusted, others were angry and disappointed. All in all, the whole situation successfully messed up several lives, especially Nauen’s.

But with the recent apology revealed by the accuser, the air is getting cleared. Here, we have brought up all the details together. Let’s have a quick skim inside.

APRIL’s management agency released an official statement on January 7, 2022, regarding group member Naeun’s bullying allegations. As per the statement released by the company, the accuser “A” who previously raised bullying allegations against Naeun, claiming that she has been a bully from their elementary school days, has submitted an apology letter. The apology letter submitted by the accuser “A” reveals that all the allegations stamped on Naeun were fabricated.

The company also mentioned that they have proceeded to file a lawsuit against the original accuser for the defamation of an individual. In the statement, it was also pointed out that in order to prove the allegations wrong, the company has done thorough research and presented adequate evidence to the investigators.

Finally, after all those months of continuous investigations and searches, the police have announced that accuser “A” was indeed guilty of defamation of an individual by spreading false rumors. It was also mentioned that the accuser had been prosecuted forward for their charges. The statement read ahead that after receiving an apology letter from the accuser, Lee Naeun has decided to drop all the defamation charges against the accuser. The company also thanked all the fans out there who showed their continuous unwavering support to Naeun.

Moreover, the statement wrapped up mentioning that any activity which would cause the spread of any kind of false rumors will be dealt with strict legal actions.

Naeun Bullying Allegations: The Group’s Reaction Towards the Hyunjoo Controversy

Along with Naeun’s bullying allegation, the group was also stamped with another severe allegation. All the members of the girl group APRIL were accused of bullying their former member Hyunjoo. Hyunjoo’s brother and her high school acquaintances shared posts online in February 2021. According to those posts, it was claimed that Hyunjoo was being bullied by other APRIL members. The allegations were quickly denied by the DSP Media, and strict legal actions were taken against Hyunjoo and her family and friends.

The company also denied the solo statement released by Hyunjoo about the allegations. Among all the members of the group, Chaewon and Yena were the first to respond, and later Naeun and Jinsol too spoke about the same.

The situation turned into a mess, and soon the police dismissed the defamation case filed by the DSP Media against Hyunjoo’s acquaintance. While talking to Sports Kyunghyang, the members spoke about their feelings and reactions when the allegations were claimed. They mentioned that all the members had given their best to make what the group is today. All the member devoted their whole time in perfecting everything, and they dealt with every issue together. Therefore, none of them wanted to be disgraced with a false bullying accusation. Furthermore, they also pointed out that Hyunjoo’s insincerity and lies have given all of them a very harsh time. 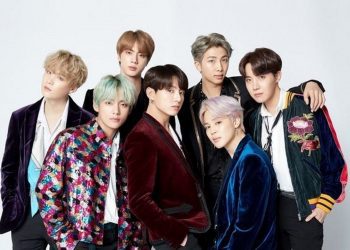 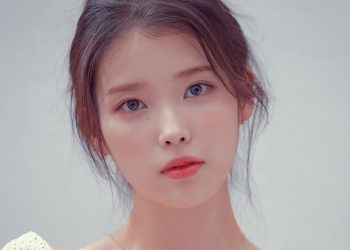 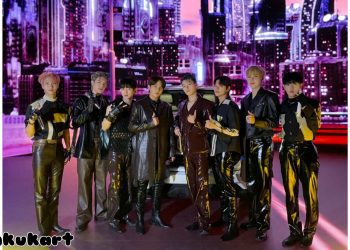 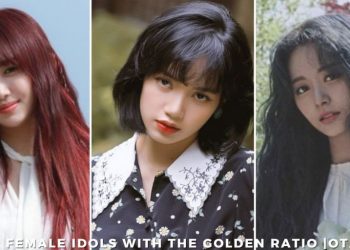 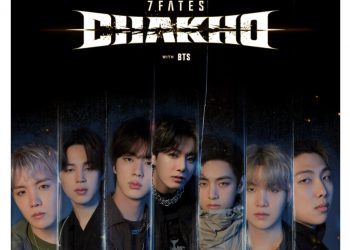 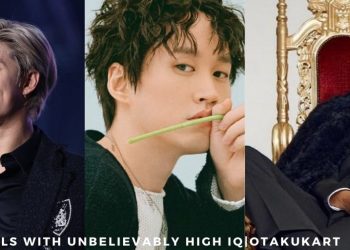