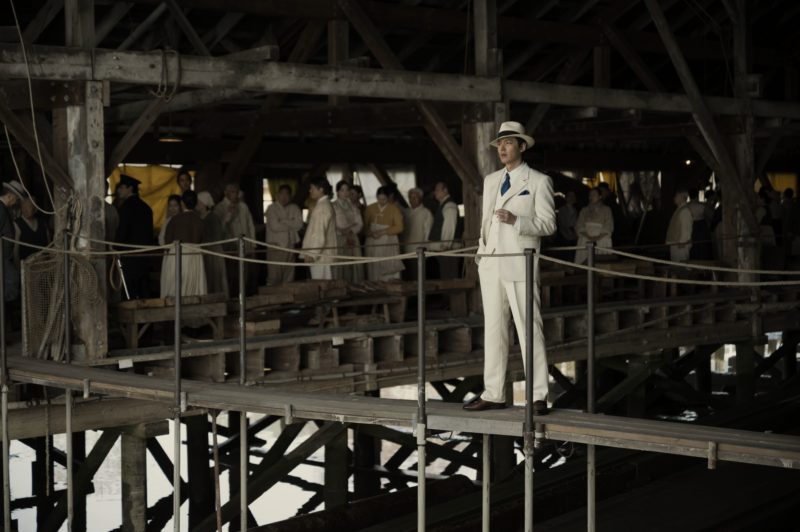 Apple’s highly anticipated Pachinko starring Lee Min Ho, Youn Yuh Jung, Kim Min Ah, and more has released its first look. To hype the audience more, Apple has shared the broadcasting schedule of Premiere and its release date. It’s okay to say that Pachinko looks like the next big Kdrama to take over the world. Pachinko’s first look is filled with emotions and conveys a story itself with a cast lineup of some of the most talented actors. Also, Lee Min Ho shared an image of his character from Pachinko, taking social media by storm.

Based on the famous novel by Min Jin Lee, Pachinko will take the audience on a journey of Love, war, peace, family, pain, judgment, and drama, spread across Korea, Japan, and the United States. With 8 episodes under its name, it will premier next year.

Pachinko, releasing on 25 March 2022 on Apple TV+, has shared exciting snaps from Pachinko starring the main cast. In the first still from the drama, Koh Hansu (Lee Min-Ho) delicately holds Sunja (Kim Min Ah) as we see tears running down her face. The two are immersed in an unspoken yet deep conversation as they stare into the eyes of each other.

In the next shot, we find Youn Yuh Jung in a green cardigan staring in a different direction. Furthermore, She embraces the character of older Sunja with beauty and talent.

Another shot of Lee Min Ho displays him portraying his role of Koh Hansu. Also, he is seen sporting a lavish white suit. He is seen looking somewhere while other people gossip around him.

Pachinko will drop 3 episodes together on the day of its release, 25 March, on Apple Tv+. The other 5 episodes will be broadcast weekly on the streamer. Pachinko will be released in three languages and is a unique project. Marking Apple’s first original Kdrama, with a vast cast and incredible plot, Pachinko claims a good return from the fans. 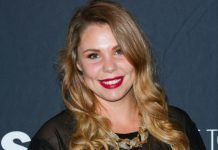 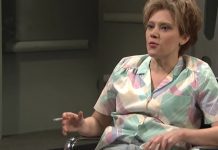 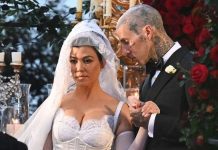