Here, we will know all about the Apple pregnant man emoji. It was World Emoji Day and Emojipedia has come up with a unique and impressive way to celebrate the day! To increase masculine, feminine, and gender-neutral awareness amongst people. These brand new emojis have been introduced and people are already applauding this initiative. Last year almost 50 new emojis were introduced. Now there are going to be more emojis that are soon going to be available on tech giants including Apple. However, fans had a glimpse over a few emojis, and users are already quite excited about these new emojis.

Emojipedia is spreading awareness and urging people to use more gender-neutral emojis.  There are a few newly introduced emojis that follow a similar update to the bearded person emoji! This new one will allow users to choose between a masculine and feminine bearded face. This implies that nearly all emojis can have defaulted to a gender-neutral option from now on. Jeremy Burge, the chief emoji officer of the reference site Emojipedia explained it. He says the newest emojis give the user the freedom to choose between a woman or man where relevant.

Apple Pregnant Man Emoji: What Is All About?

While these new emojis are already creating a stir online, a specific emoji is grabbing all the attention: the pregnant man emoji! This emoji shows a man with a baby bump and it is added to be more inclusive and add more gender-inclusive options for users like transgender and non-binary pregnancies. 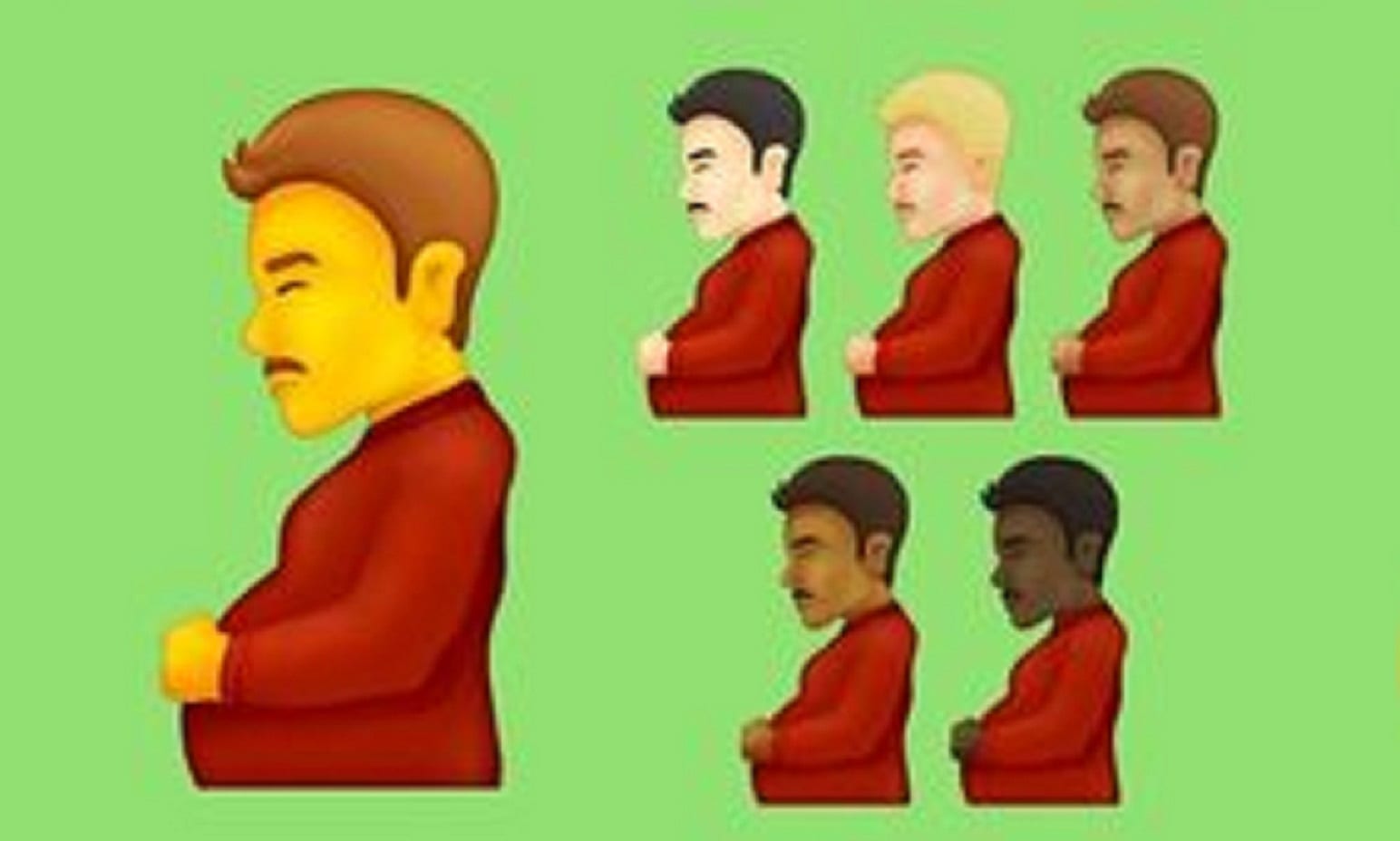 World Emoji Day is celebrated by being more inclusive and diverse and urging users to use them while increasing awareness. It is all about representation and it matters. Now users will not only have the usual prince and princess emojis but there will be a gender-neutral person wearing a crown as well. There are going to be emojis that will be wearing a mask and a troll as well. These are the newest emojis that will soon increase the range of texting as we are gonna use them all!

How Are Users Reacting to These New Emojis?

While the majority of the users are excited and have expressed their appreciation. They have taken such an initiative to be more divorcee and increase inclusivity. However, some have called this lunacy. Many said that this becomes real, they will never use my phone again! Take a look at some of these emojis that have been revealed on social media.

For #WorldEmojiDay: Google's latest emoji update coming to 📨 Gmail this month and to 📲 Android 12 in the fall https://t.co/iX6a64IWr2 pic.twitter.com/zptR1N7PMC

There is going to be the much-needed skin-tone diversity when it comes to certain emojis like the multi-racial handshake. The nonprofit company named Unicode Consortium is known for developing and maintaining the code and descriptions for emojis developed by Apple and Google. They took users by surprise as they released a set of emoji drafts that are in the works and will soon have a release date! We hope all these emojis are going to be available pretty soon!

Do We Have A Release Date Yet?

Users are waiting to use these emojis as it surely is a unique initiative to spread gender-related awareness amongst people. However, we might have to wait a while as there’s no release date yet. These emojis will go through draft icons. After that, they have a pass in a comment section as they need to be approved for use in September of each year. So, there’s a little bit of waiting to do for users as they are looking forward to seeing more emojis that are going to make texting all the more fun! 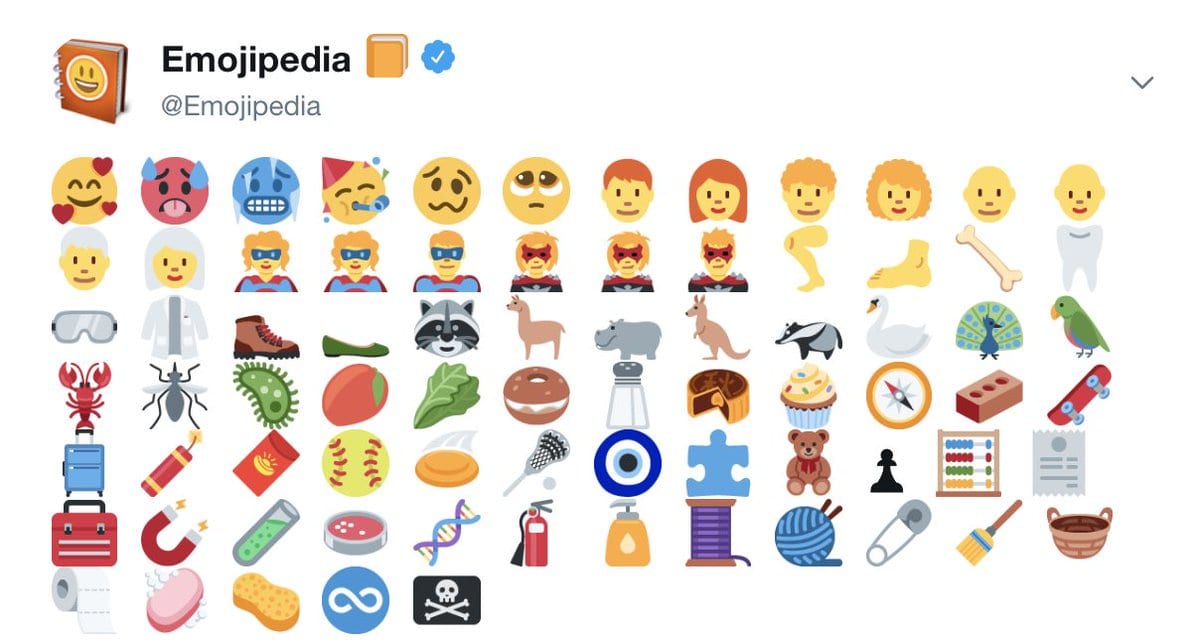 It is just after this process is done that’s when the device manufacturers will get to decide if they want to make the emojis available to users or not. Apple and other tench giants might soon bring these emojis on board as there is also going to be an I Love You emoji in sign language! There are going to be a few new ones that will also talk about the need to have racially inclusive emojis that were not available up until now.

What To Expect From Serengeti Season 2 Episode 1?

Michael Keaton Net Worth: How Rich Is The Batman Actor?

Birdman Net Worth: How Rich Is The American Rapper?