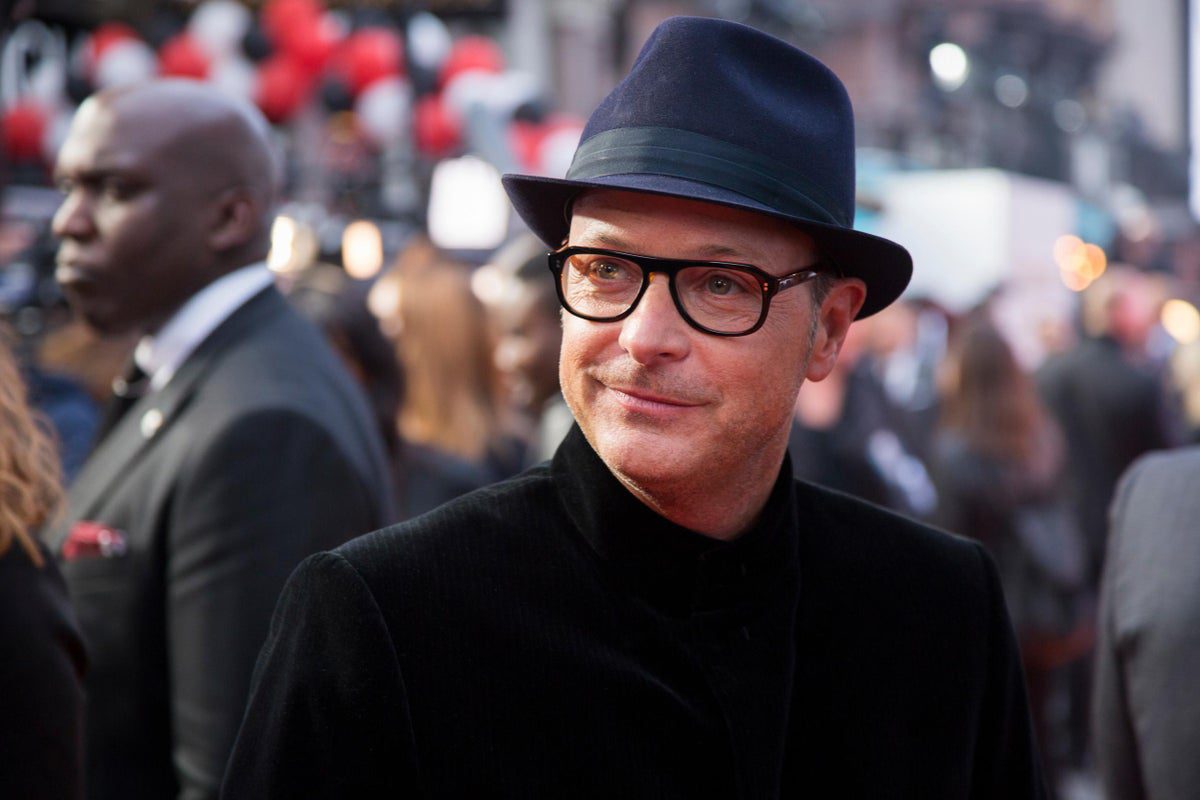 The star-studded Matthew Vaughn’s Argylle is sold to Apple for $200 million. Starring Henry Cavill, Dua Lipa, John Cena, Samuel L. Jackson, and many others, Argylle is another addition to Vaughn’s Bond-style spy film. Argylle is all set to go into production with a new house, and fans should get ready for fresh, frequent updates. Apple is near closing the big deal for their next film, produced under Vaughn’s MARV Banner. Earlier in the contract, the cast was announced exciting the level of the film. Now, with the mega deal, fans are expecting more. As per sources, the deal will close at around $200 million. However, currently, the plans are for one movie, but it could turn into a franchise deal.

Vaughn explained his views on his new partnership with Apple. Also, he couldn’t contain his excitement after finding a home for his new killer-cast film. The film is adapted from the to-be-soon released spy novel by  Ellie Conway. It will center around “Argylle,” the world’s greatest spy, who is stuck in a globe-trotting adventure. Argylle is supposed to have three parts in the franchise. Furthermore, the upcoming and the first in the series will be shot in America, London, and many other parts of the world.

Argylle From Matthew Vaughn Sold To Apple For $200 Million

Matthew Vaughn’s upcoming film Argylle is sold to Apple for $200 million. Apple has closed the deal for one picture but hopes to target the entire franchise. It looks like Vaughn is extremely happy about the new deal with Apple. The producer-director said that he is thrilled to team with Apple. And he thinks that Apple is the best platform to feature a franchise of such a large scale and quality. Moreover, he shared that the book by Ellie Conway is one of the most compelling spy novels he has ever come across. Conway is making her debut with her thriller, and it will be out in the market by 2022 under Transworld Publishers Ltd, a division of Penguin Random House. 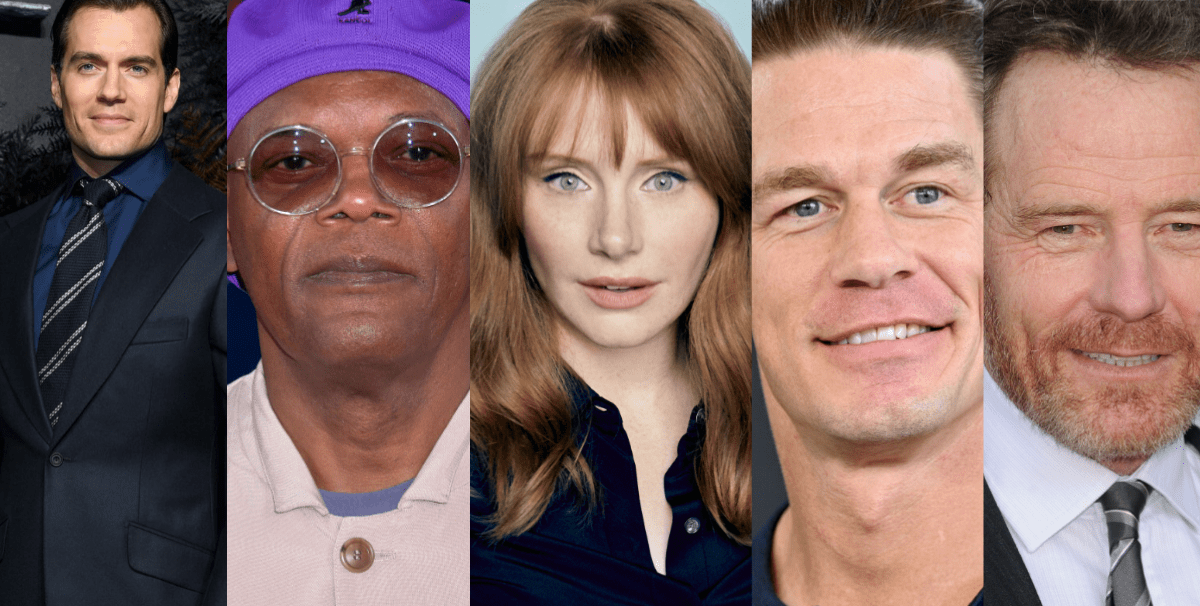 The cast of Matthew Vaughn’s Argylle

Jason Fuchs is penning down the script and producing the film alongside Adam Bohling and David Reid. Meanwhile, Zygi Kamasa, Carlos Peres, Claudia Vaughn, and Adam Fishbach will serve as the film’s exec producers.

On the other hand, the film head Vaughn is a hot-shot producer and director. His work front includes smashing Hollywood hits like The King’s Man, Kingsman: Secret Service, X: Men, Kick-Ass, Fantastic Four, Bloodshot, and many others. After the extreme success of the Kingsman series, fans have been waiting for his next big project. And, luckily things are on their way to start production soon.

Vaughn has made sure to garner a kick-ass cast for his upcoming big thriller spy film. Grammy winner Dua Lipa is also making her debut with the film. And, several renowned names from Hollywood are joining the actress. Here’s the complete list.

Argylle, which will begin filming in August in Europe, undoubtedly has one of the fieriest cast. Back in July, the cast for Vaughn’s film was dropped, and the cinephiles began to raise their eyebrows- in a good way, obviously. The film casts Henry Cavill (The Witcher), Sam Rockwell (Jojo Rabbit), Bryce Dallas Howard (Jurassic World), Bryan Cranston (Breaking Bad), Catherine O’Hara (Schitt’s Creek), John Cena (F9), and Samuel L. Jackson (Pulp Fiction) in leading roles. In addition to this, pop sensation Dua Lipa will also star in a lead role. The Levitating singer is making her silver screen debut with Argylle. Dua Lipa will also provide her musician skills for the film by providing tracks and original scores. 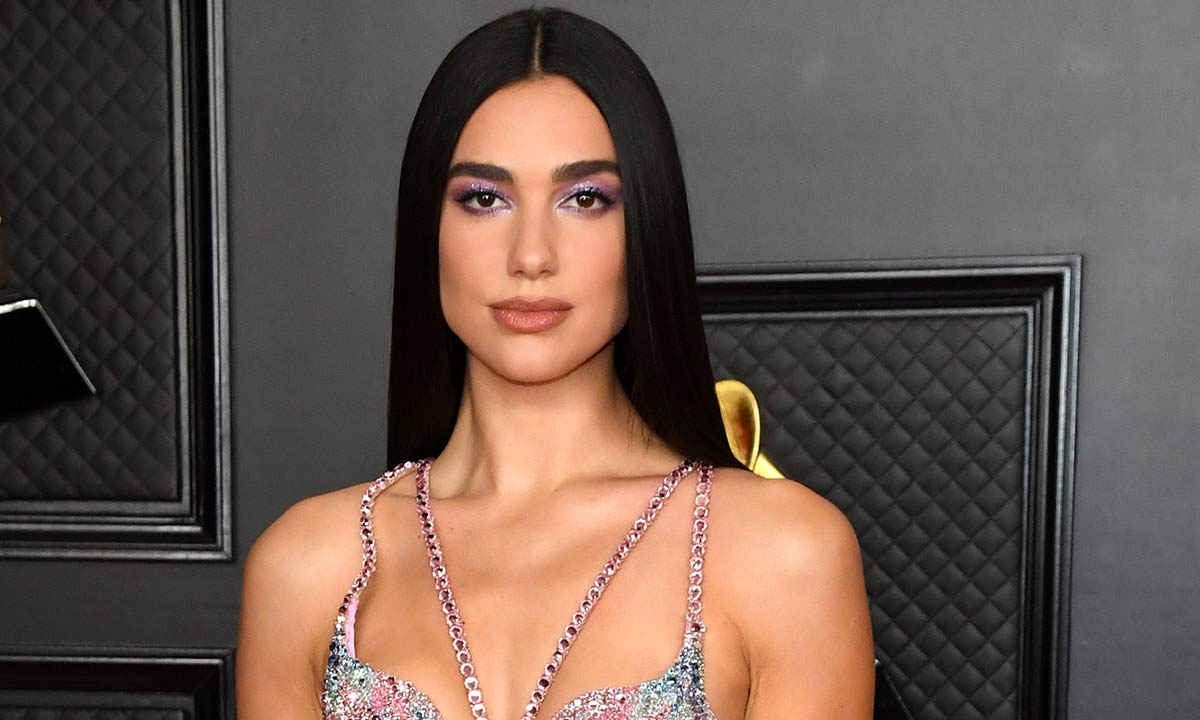 Undoubtedly, Argylle is one of the biggest upcoming films. And both cinema lovers and music lovers can not wait for more updates on the film. The release date is out of sight at the moment. But, one can expect it to release by the end of 2022 or at the beginning of 2023. Considering the principal photography has almost commenced, get ready for more production details.