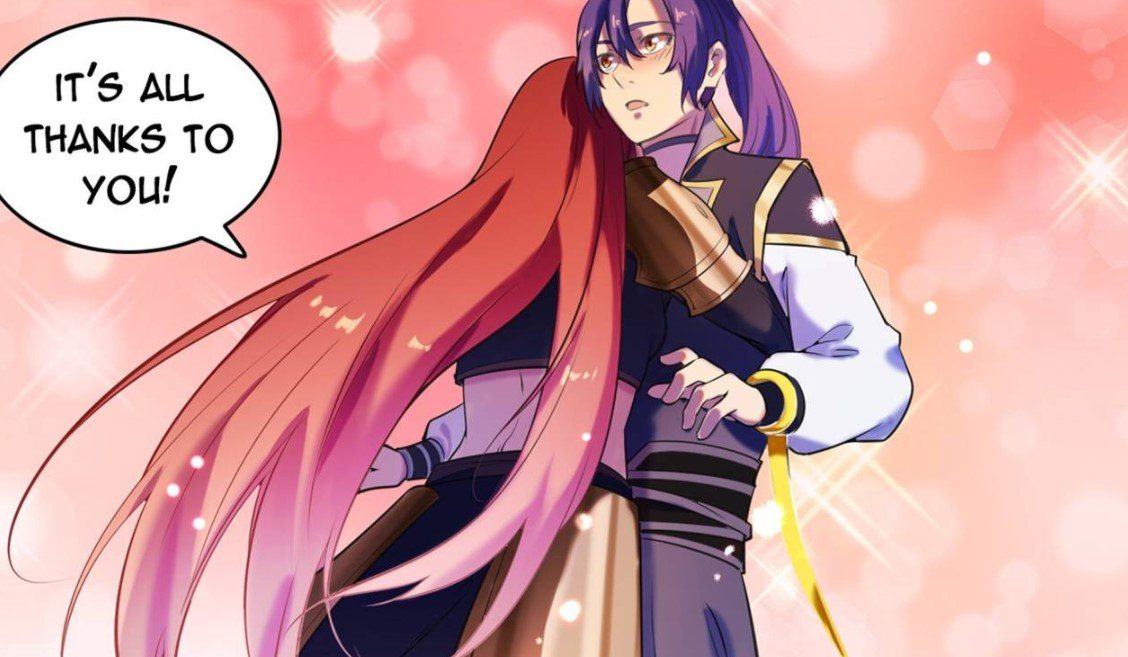 Let’s look at the recent updates of Apotheosis Chapter 799 that will release soon. The manga has been releasing the chapters as usual, with two to three chapters per week. The war between humans and elves continues, and Zheng Luo reunites with Xun. Xun embraces Luo and thanks to him while telling him that she has returned. Luo realizes that it is the first time Xun embraces him, and he is feeling in peace that he missed after a long time. Xun scolds the elve lady that challenges her to a duel. The elf lady is furious that Xun is calling her the B-word.

The elf lady notices her powers of Faith have disappeared and wonders who is the Six-Clawed Dragon near the two. Xun decided to settle the scores with the elf lady on one-on-one combat. Luo faces another villain that wants to smash him to ashes. The elf lady thought that Xun dies, and Luo decided to explain how he took advantage of the Chaos to leave the ancestral Dragon and Xun’s soul in the cracks that he made on the king’s platform, and Xin got revived in a perfect body from Ying’s Pool of Faith. Luo gave Xun her spear.

Xun wields the spear, and her overwhelming powers get awaken. She unleashes Bone Wing Unfold, and the wings emerge from her back. Xun comments that it is time to end this everlasting battle once and for all. She attacks and sends a Holy Slaughter Spear tolling the elve lady to go to hell. The elf lady replies that she is not afraid even though she lost the power of Faith. The elf uses Sacred Thunder Chain Hammer against Xun, who counterattacks with a massive spell. Xun told her that she is too weak to face her.

Xun punishes the elf lady, realizing that she has lost the Pool of Faith and Sacred Thunder Chain Hammer. The elf geezer bows in front of Xun and addresses her as his king. Xun realizes that it is Divine Arrow Heavenly Venerate and wonders why Arrow is an OG. Arrow is glad that Xun is okay, and Xun told him to stand up. Ying decided to challenge Xun, who wonders if she has become an enemy. Ying replies that they have different minds sets and that is why she has to oppose Xun. 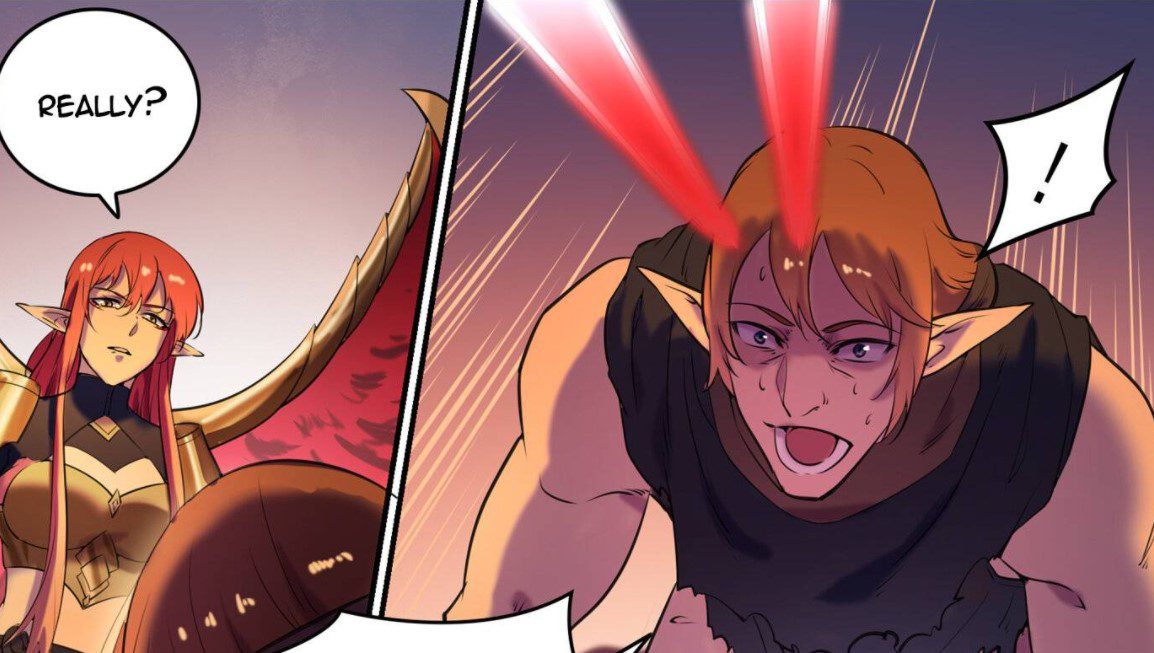 Xun asks Luo what is happening since she has forgotten everything ever since she visits the Forbidden Land. Luo replies that Saint Mu Haiji is controlling the trio using Sealing Needles. Even though Xun lost her memory, only she can dispel the Sealing Needle, but the other two kings are still siding with Pseudo-Saints. Xun realizes she understands the root cause of the battle. Xin learns others are the enemies except for Luo Zheng, Ancestral Dragon, and The Divine Heavenly Venerate.

Luo sends the Ancestral Dragon to capture the villain. Ancestral Dragon captured the villain and swallowed him, but he spits him out. The second villain tries to hide, and Xun told him it is his turn. The guy in front of Xun and Luo while begging for his life. He comments that he can do anything to pressure the Demon Night Race for their Race, and he can pay them with his life for his regrets. Xun wonders if the guy is telling the truth but the guy attacks. The guy tries to take down Xun using Dance of Shadows but got punished. The guy vanished as he regrets challenging Luo Zheng. Xun vs. the Elf lady continues.

Apotheosis Chapter 799 will be released on 21 August 2021. This manga releases three to five chapters per week unless the new chapters get delayed. The latest chapter of Apotheosis manga will be updated every week, but we have no official access to the Apotheosis latest updates and chapters of this manga. The manga will continue as usual, but it takes a long for the chapters to take a break or get delayed. We will update the details about Apotheosis every week.