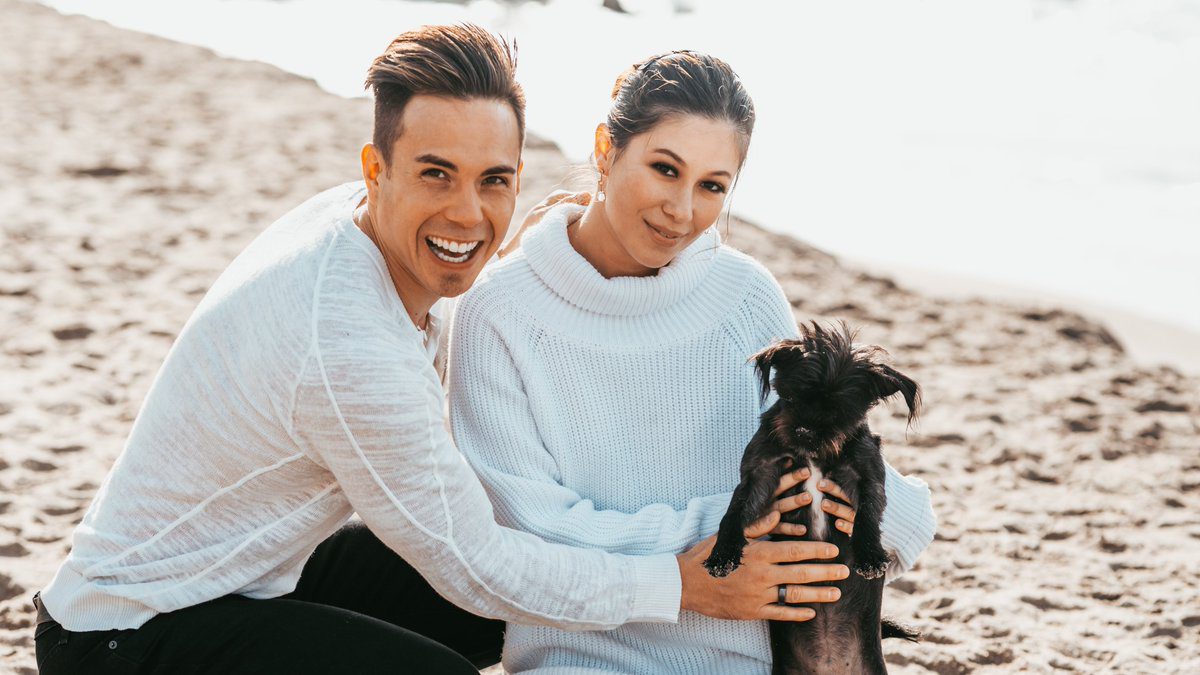 Do you know who is Apolo Ohno Dating? While Short track speed skater Apolo Ohno has taken early retirement from the field, he has bagged as many as eight medals in the Winter Olympics. Not to forget Ohno is the most celebrated American Olympian at the Winter Olympics. His name was later inducted into the US Olympic Hall Of Fame back in 2019. From writing his book to making a name as a successful entrepreneur, the athlete is doing it all like a pro! Not to forget, the gold medalist has some killer dance moves as well!

Apart from making a name for himself in the Olympics, Apolo Ohno not only experimented with his dance skills but won in Dancing With The Stars back in 2007. The man of many talents, Apolo Ohno is also a motivational speaker, commentator and has tried some entrepreneurial skills as well. The gold medalist also has a book-lined up for release next year. The athlete Let us take a look at all the details regarding Apolo Ohno Dating.

Apolo Ohno Dating: Here’s What We Know About It.

The speed skater is not quite vocal about his whereabouts, but by the look of his social media activities, Apolo Ohno has been dating Bianca Stam for a long time. He often posts pictures on his Instagram handle with hashtags like better half or proud. The two are not only dating but are also parents to an extremely adorable furry companion named Sesame Mochi Ohno. As Stam described Sesame as one of the best-tempered dogs she has ever met who walk up to every single person with a heart full of love and respect. 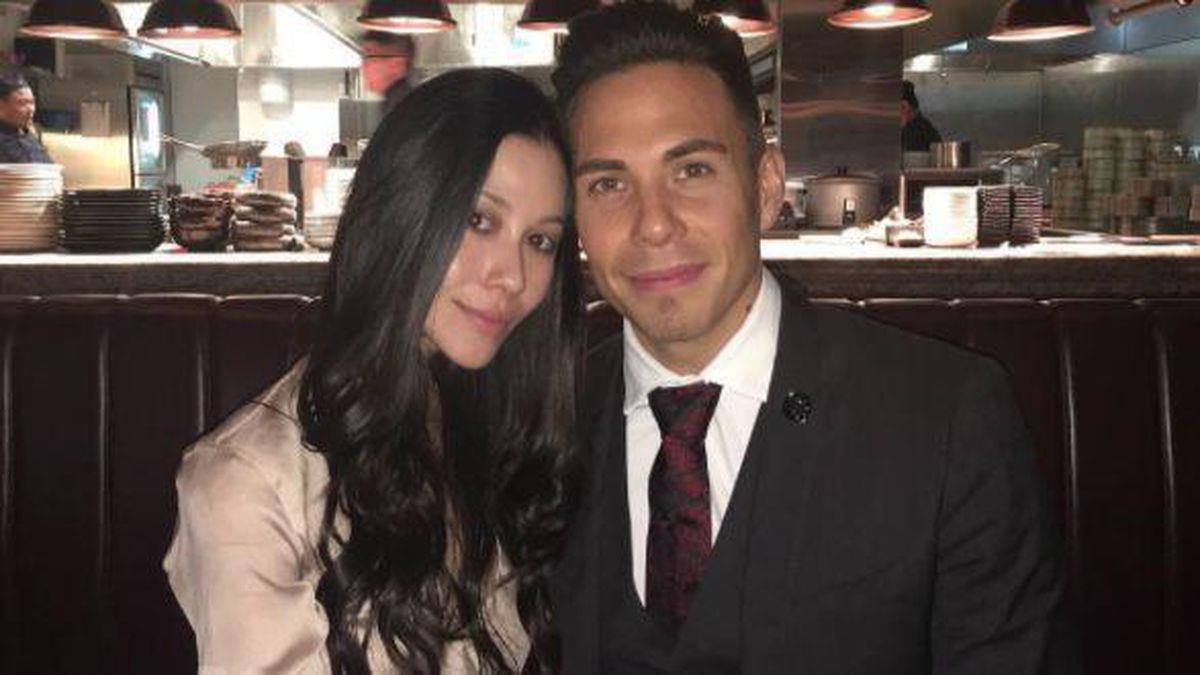 Their pet suffers from the Small Dog Syndrome as she thinks that she is actually than her 3.3-pound self! They love the adorable pet and are co-parenting the dog. The Olympic gold medalist was earlier romantically rumored to be in a serious relationship with Allison Baver. Baver, too, is an American short-track speed skater. The two were reportedly in a relationship for a few years before calling it quits.

Also Read Who is Emma Raducanu’s Boyfriend? Is The Tennis Star Dating HRVY?

Bianca Stam is a model and actress and even owns an Italian restaurant. While not much is known about her acting career, she has starred in a movie named Chasing The Dragon and has even produced a movie named The Beauty Machine. Her restaurant name Bar Roma is in Chicago that she opened up back in 2016. The pair has some shared interests, which include their love for furry pets and traveling! Take a look at this adorable picture posted by Apolo Ohno. Have a look at it.

With my two girls*
Life moves fast, but at least we are making ever lasting memories. #throwbackthursday #tbt pic.twitter.com/ALNVXD8H0Q

They have been to New York and Las Vegas together. Moreover, she has to travel extensively for work purposes. Stam has reportedly done a few ad shoots in China as well. Bianca even took to social media while Bianca posting a selfie with Apolo on her Instagram while calling g her beau her Man Crush every day! The two are often displaying public display of some virtual affection on social media over the years.

The Olympic Gold Medalist Opens Up About Mental Health Issues.

The Gold medalist athlete is having his new book coming out in 2022: Hard Pivot. Apolo’s new book will be documenting the struggles and uncertainty faced in his journey as a businessman. The gold medalist has stated that he likes to be involved by supporting organizations that are trying to scale solutions around mental health. 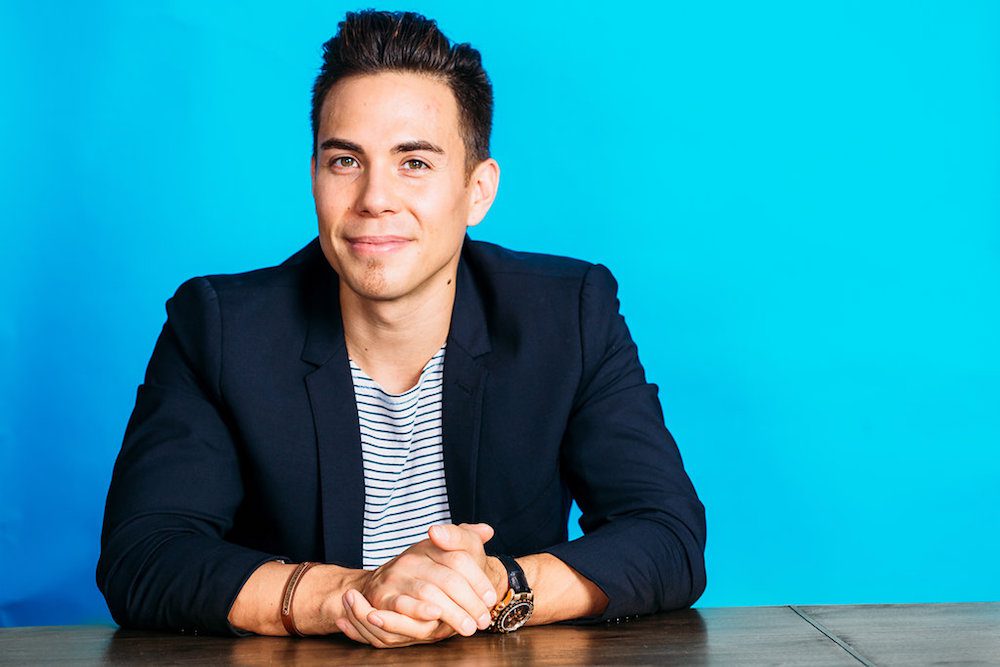 When asked about his views on social media, the athlete stated that he believes that Instagram has ways of hijacking the intention at times, and he is trying to live a life with less comparison. The gold medalist further added that social media being a double edged sword, can derail or distract one away from the most important things. It would be interring to see such a young star putting forward his views on mental health struggles as several other athletes have recently opened up about it during the Olympics this year.