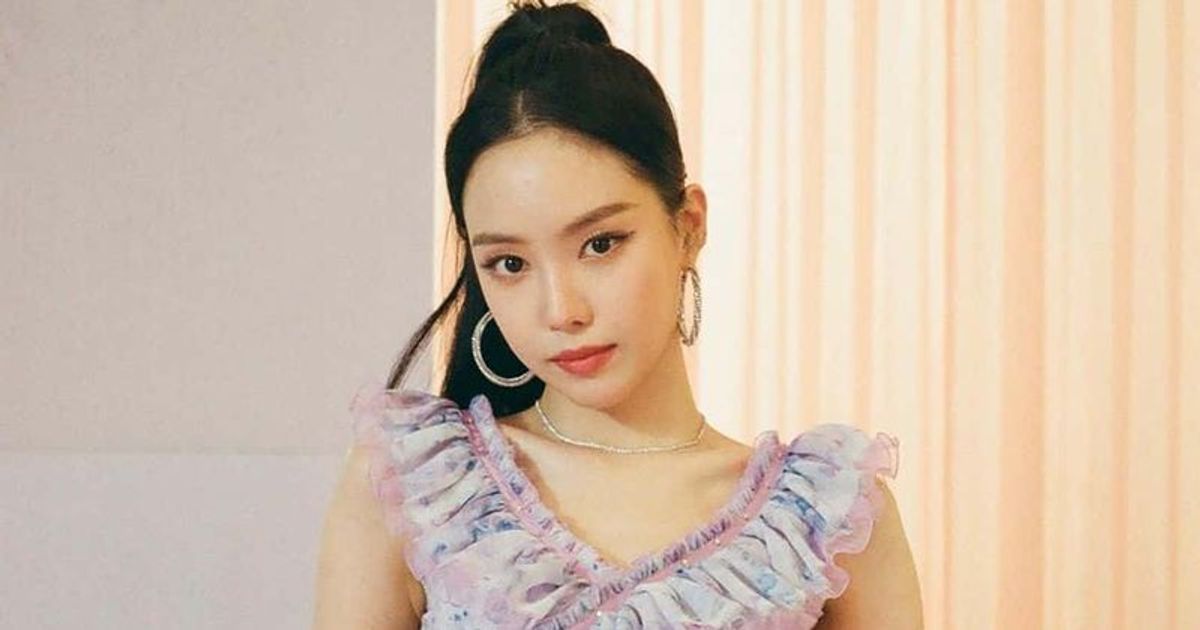 A couple of days ago, Apink’s agency announced that Son Naeun is leaving the agency after ten years. Son Naeun, who debuted in 2011 with the group, Apink, has finally decided to change her agency. The news came out on April 29, 2021. Apink’s agency, Play M shared a message online confirming the news. They also announced that the other five members of the group had renewed their contracts with the company.

Moreover, many speculations claim that the 27-year-old actress has found her new home. The statement released by Play M mentioned the reason behind Naeun’s exit. Also, the singer and actress shared her thoughts on her future and as well as Apink’s. So, let’s find out what the future holds for Apink’s Son Naeun? 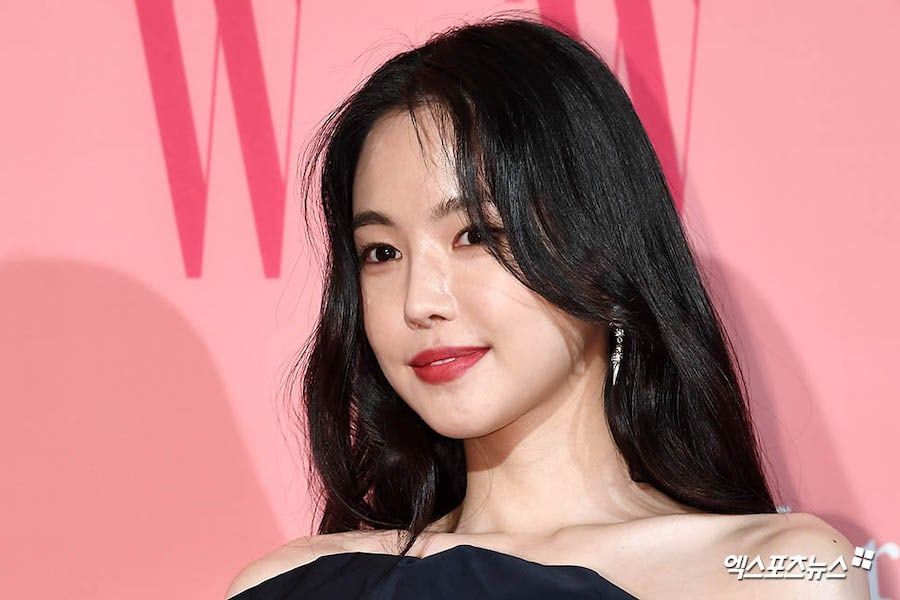 Son Na-Eun, popularly known as Naeun, is a South Korean singer and actress. She gained popularity after her debut as a member of the girl group, Apink. Naeun also stepped into the world of acting. Her first drama was SBS, The Great Seer (2012). Naeun is pretty famous in her country and is also referred to as the “Sold-out” girl. She is known for selling out the products she advertises. Naeun started her journey when she was just 18, and ten years later, she has different dreams to pursue.

Although she has left the agency, she is still a member of the group. The singer also has some plans of her own when it comes to Apink. Also, Naeun is reportedly associated with a new Entertainment label now. Scroll down to know more.

Apink’s Naeun Shares A Message For The Fans

South Korean girl group, Apink’s only five members-  Park Chorong, Yoon Bomi, Jung Eun Ji, Kim Namjoo, and Oh Hayoung are now under Play M. Naeun has officially left the company, and recently she shared what she thinks regarding the future of the band. Also, she shared a letter for the fans explaining her reason behind leaving the company.

She began with, Hello, this is Apink’s Son Naeun. I debuted when I was 18 years old, and already, 10 years have flown by. Looking back, it’s because of the excessive love and support I received that the 18-year-old Son Naeun who sang “I Don’t Know” was able to grow up so much and become the 28-year-old Son Naeun of today. It’s also because of that love and support that I was able to spend those days so happily, to the point where I couldn’t have asked for anything more, while always feeling grateful.”

Later, she thanked Aprink, Pandas (Fandom name), Play M family, and staff who have been with her since the start of her journey. She has decided after discussing it with her fellow band members. For now, they will be on their own, Naeun stated. The singer said that they would return soon as Apink to show their fans good things. She asked the fans to keep supporting Apink, so they can shine brighter in the future.

In the end, she confessed that she is scared of leaving her family of ten years and begin everything from scratch. But, she’ll work hard again to achieve her new goals and dreams. 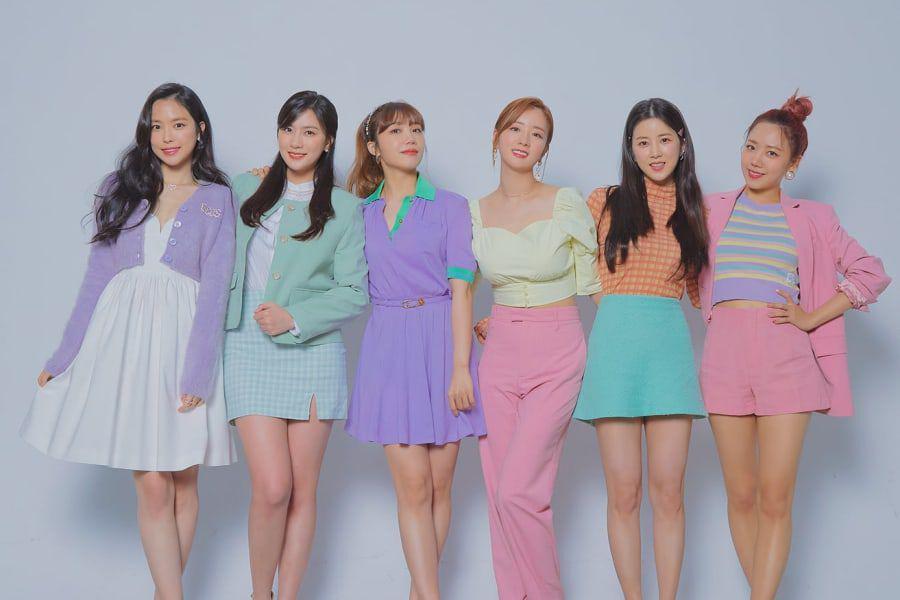 However, if it is true, then Naeun will become a member of the YG family, and she will continue her duties as a member of Apink from there. As things are not made official, the fans are in confusion regarding Naeun’s future. And they are still aware of Naeun’s new plans if the actress wants to pursue a career in acting or is planning to release solo music in the future.

In April, Naeun’s exclusive contract with Play M expired, and the singer decided not to go ahead with the company. While the other members are continuing to stay at Play M, Naeun made the hard decision, and the company released an official statement about her leaving the same day.

Also read: What To Expect From The Morning Show Season 2?